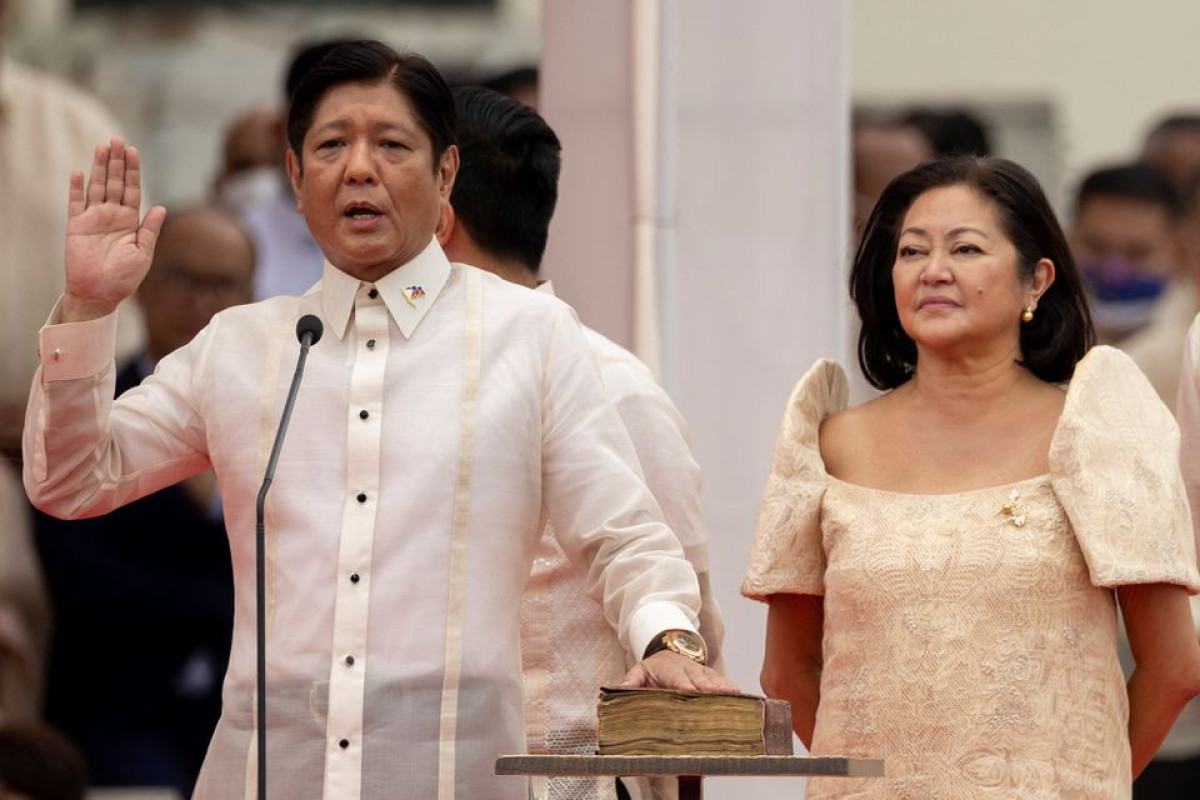 Ferdinand Marcos, the son of the Philippine ruler overthrown in a popular uprising 36 years ago, was sworn in as the country's president on Thursday, promising to strive for unity and a better future while praising his late father's legacy, APA reports citing Reuters.

Marcos, 64, won last month's election in a landslide, capping off his wealthy family's decades-long quest to regain the presidency and transform its image after it was driven out in 1986.

"We are here to repair a house divided, to make it whole and to stand strong again," he said in an inauguration speech that echoed his campaign slogans of unity.

In a rousing, 30-minute address with sister Imee, a senator, and mother Imelda, a former congresswoman, seated nearby, Marcos Jr thanked voters for giving him "the biggest electoral mandate in the history of Philippine democracy", and said the country would go far on his watch.

The elder Ferdinand Marcos ruled for two decades from 1965, almost half of it under martial law, helping him to extend his power until his overthrow and his family's retreat into exile during a "people power" revolution.

Thousands of his opponents were jailed, killed or disappeared during his rule, and the family name became synonymous with cronyism, extravagance and billions of dollars of missing state wealth. The Marcos family denies embezzlement. 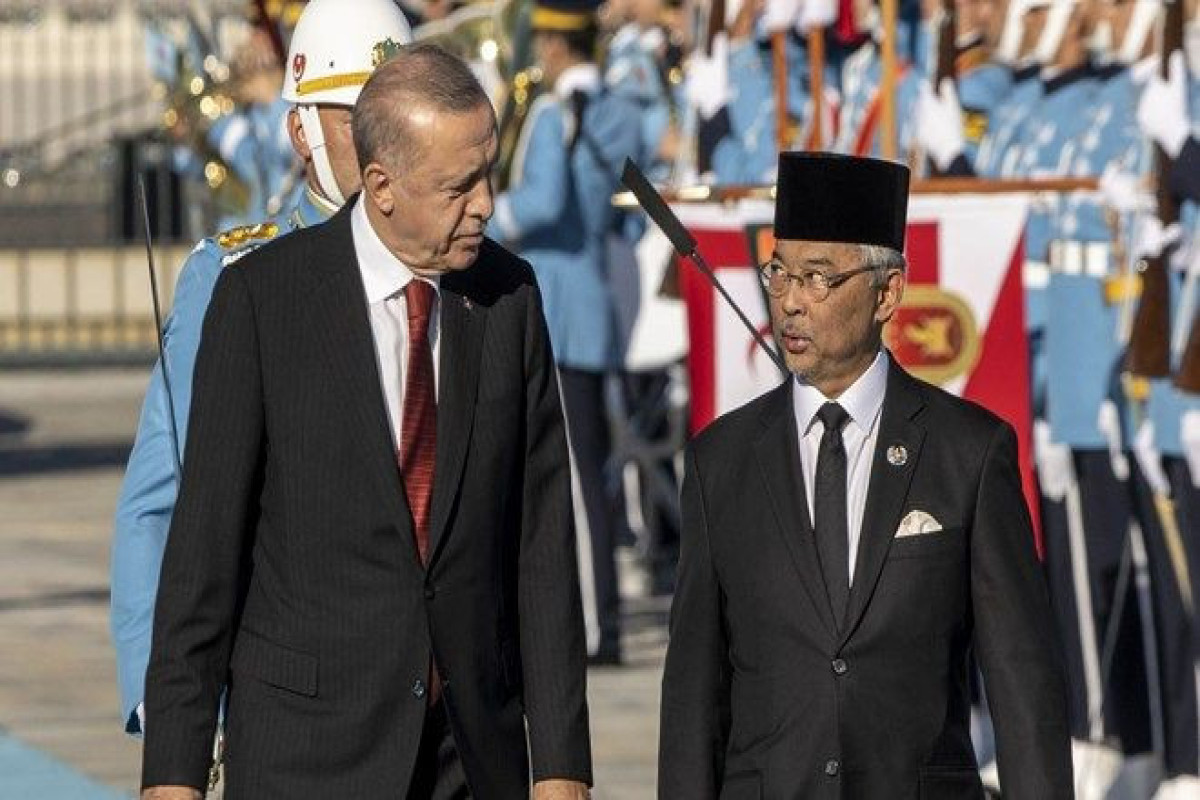 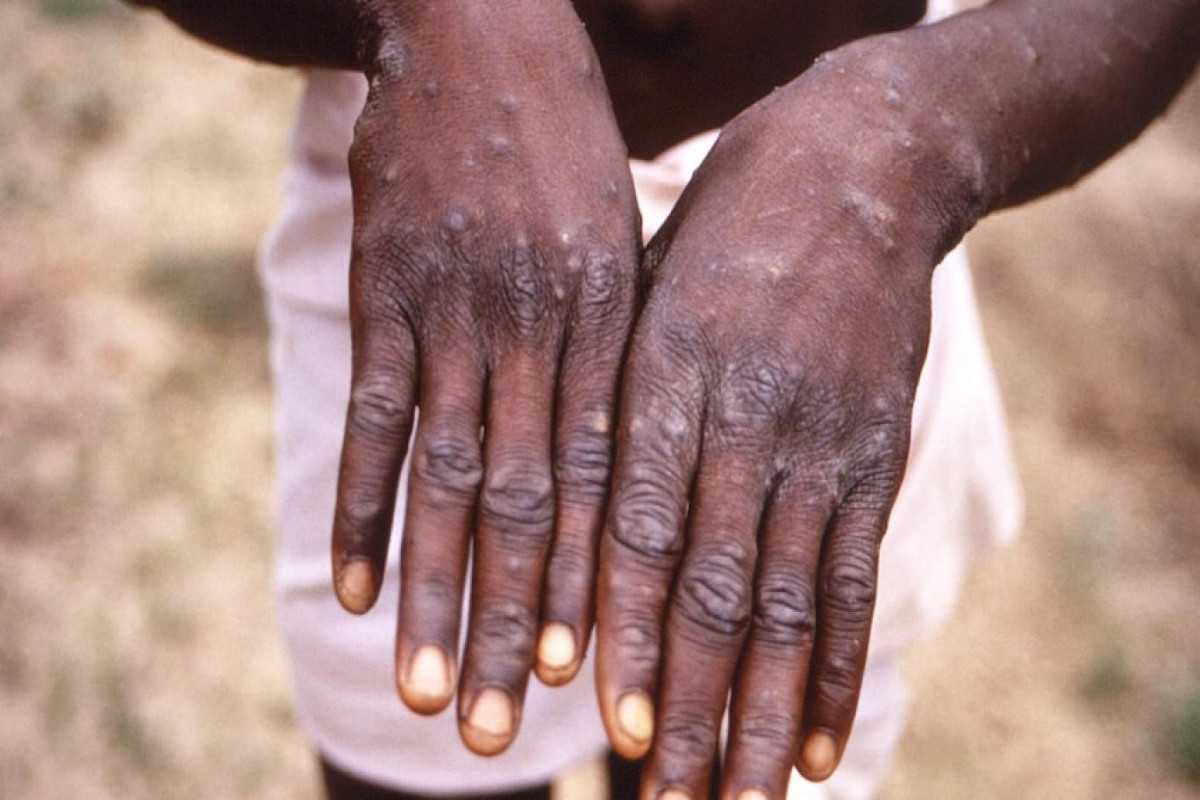 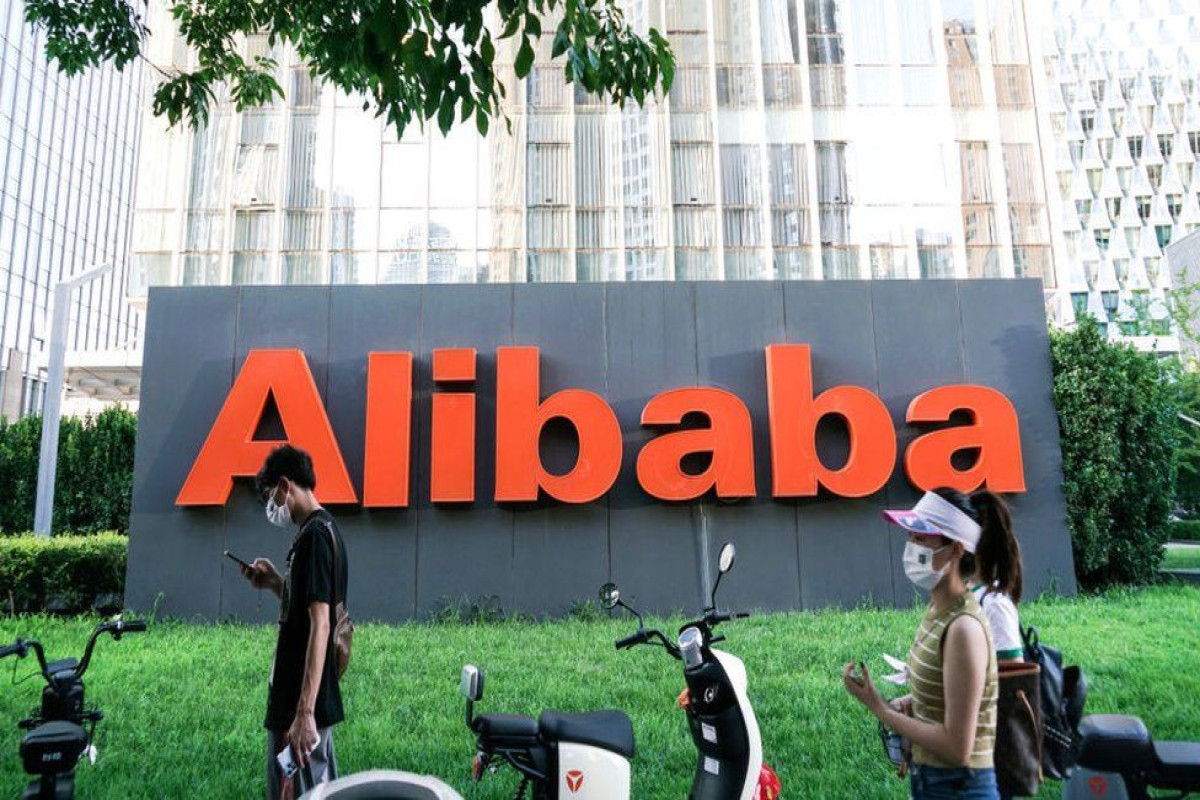