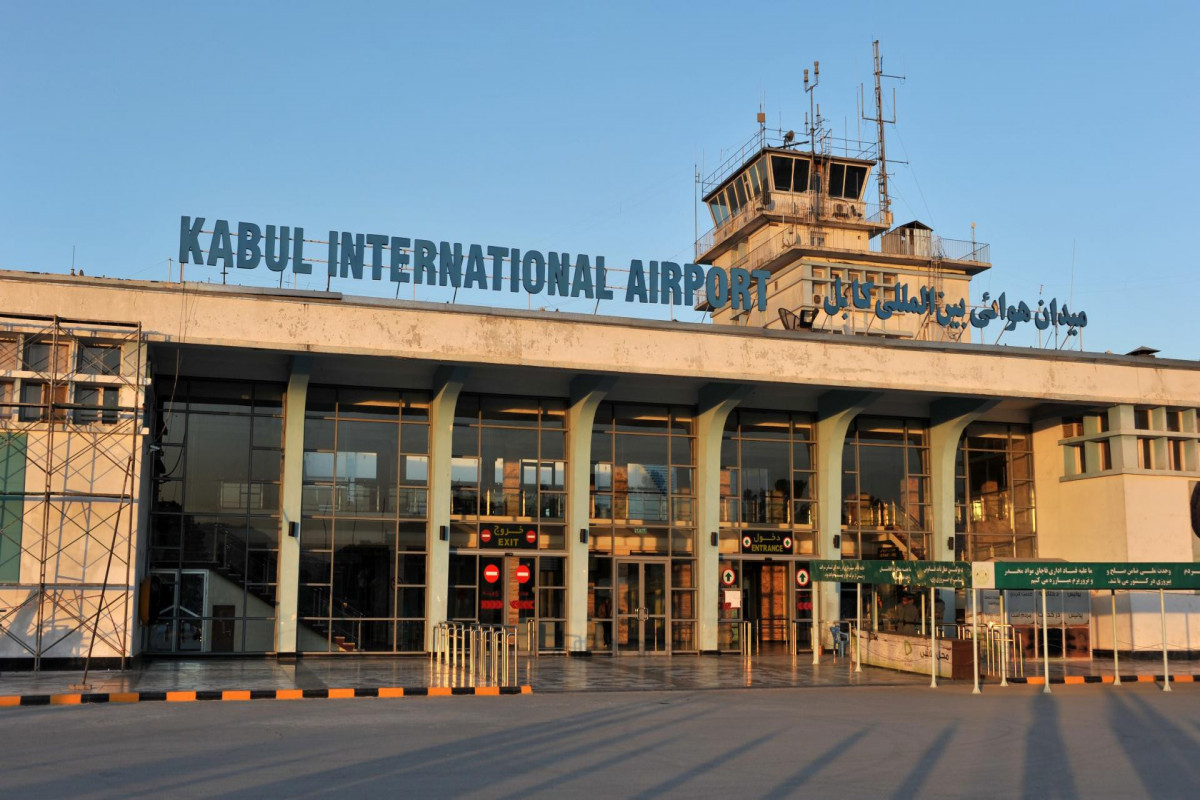 "The delegations of the State of Qatar, the Republic of Turkey and the Afghan caretaker government concluded Thursday in Doha a tripartite meeting on the management and operation of Kabul International Airport," a Qatari Foreign Ministry statement said.

"They agreed on several key issues on how to manage and operate the airport," the ministry added.

The ministry said that the meeting in Doha came as a continuation of previous talks, the latest round of which took place in Kabul last week.

The final round of negotiations will take place next week, it added. 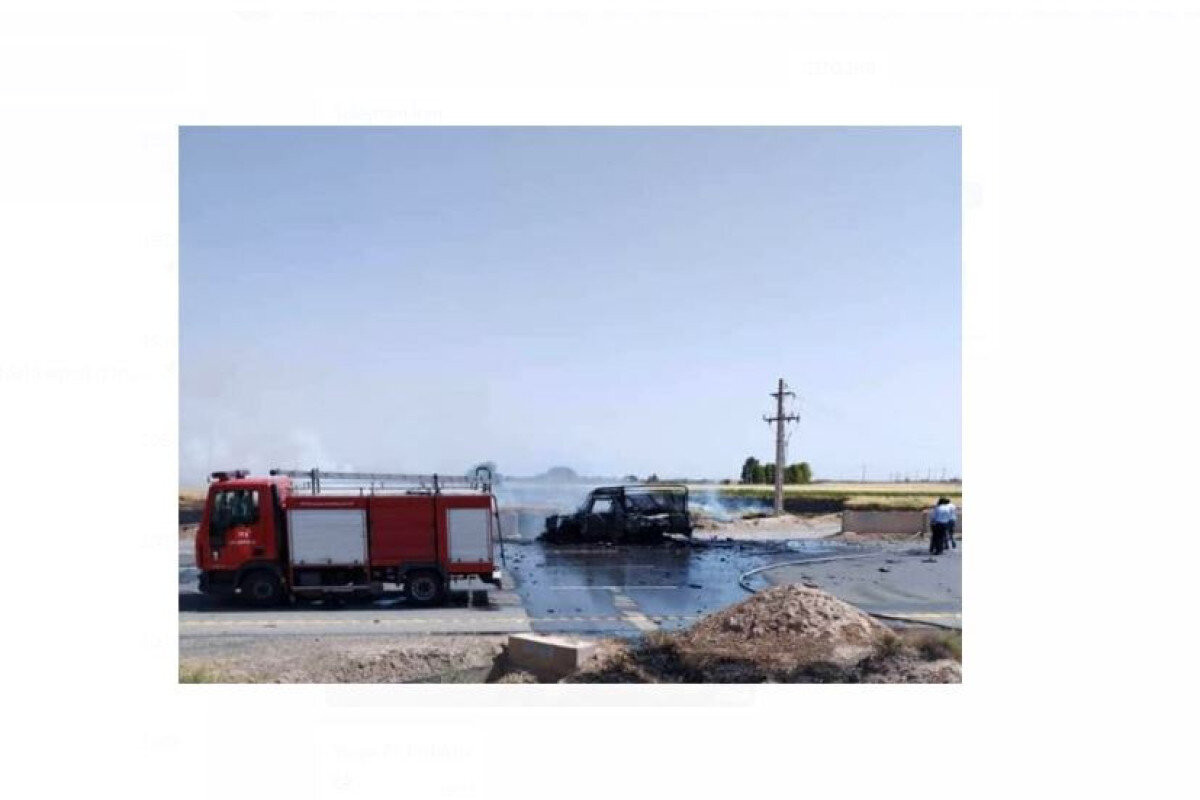 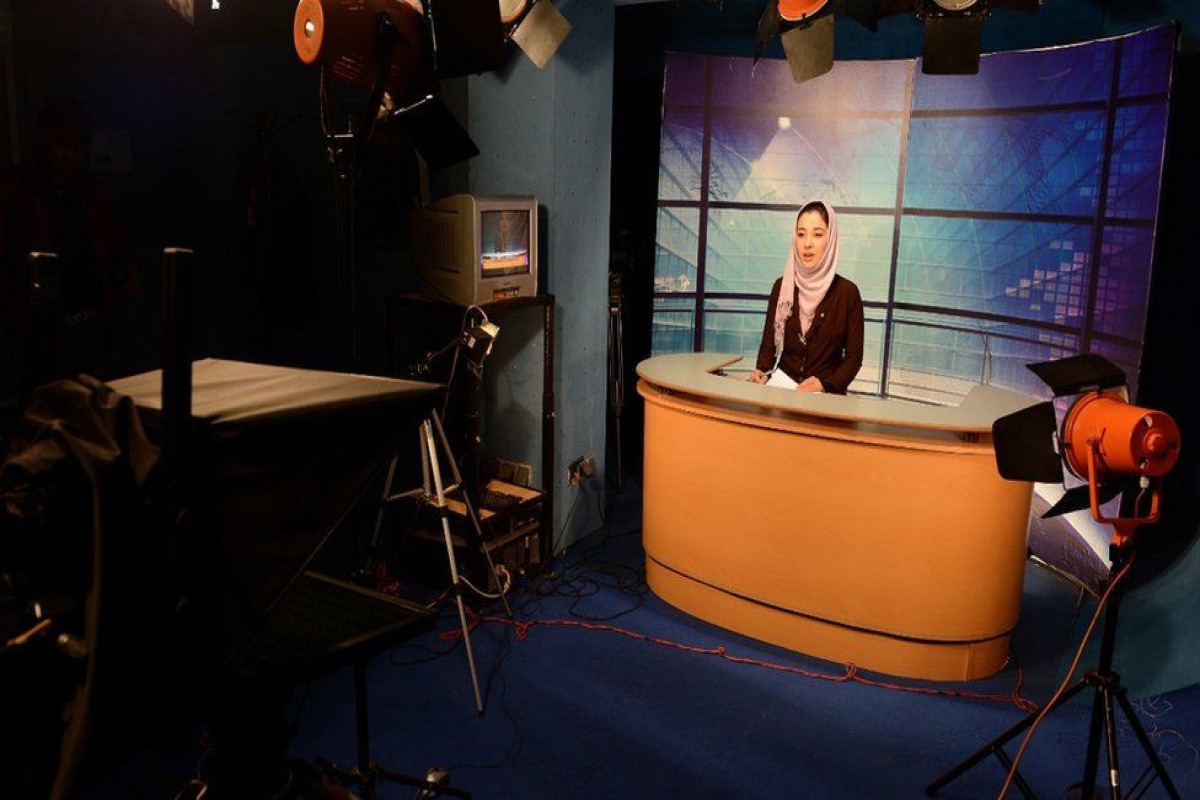