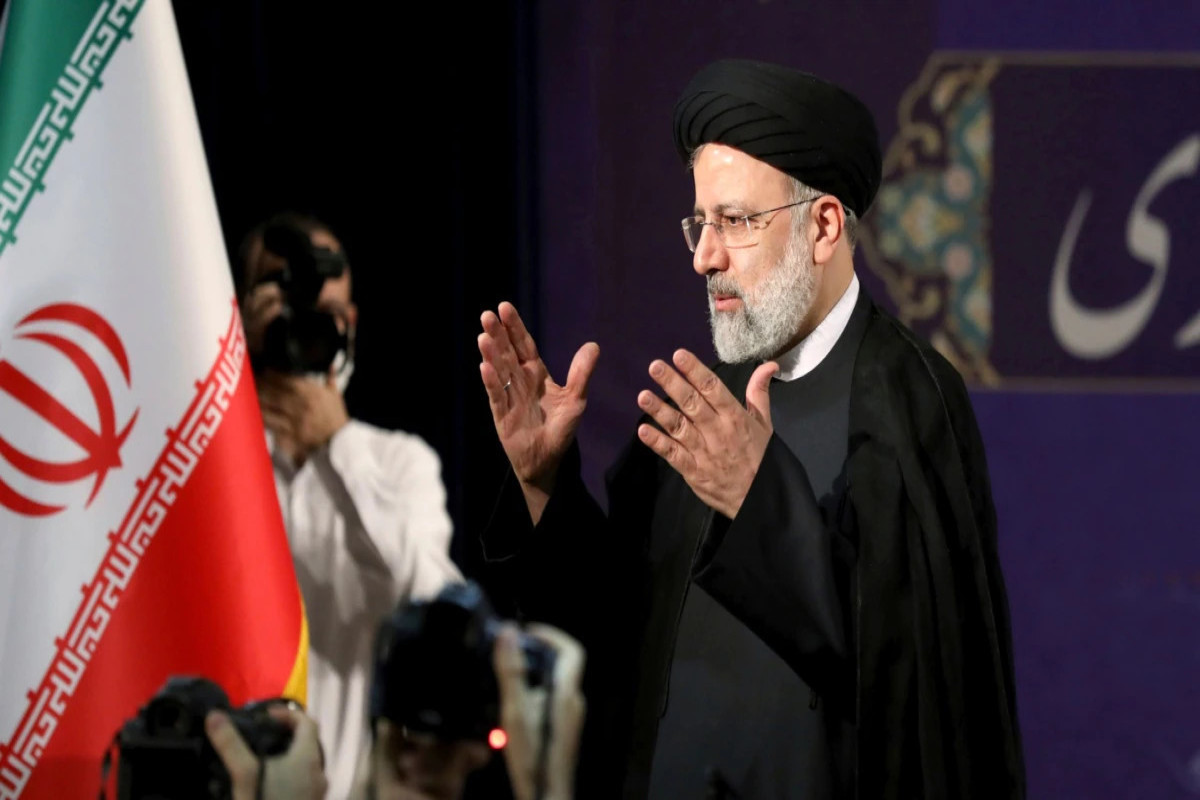 Speaking to reporters about the purpose of his visit to Turkmenistan on Wednesday morning before leaving Tehran for Ashgabat, Ayatollah Dr. Seyyed Ebrahim Raisi said, "This visit is taking place at the invitation of the esteemed President of the brotherly and friendly country of Turkmenistan in order to attend the Summit of the Caspian Littoral States," APA's Tehran bureau reports.

The President called the Caspian Sea a common heritage and capital for its littoral states and more than 270 million people living in the region, and added, "We have good relations with the littoral states of the Caspian Sea, but in addition to reviewing the legal regime of the Caspian Sea and peaceful use of the sea for the purpose of improving security at the sea, what will be discussed at the Sixth Summit of the Caspian Sea Littoral States is a cooperation between countries in the fields of transport, transit, trade, management of marine living resources, environment, as well as preventing the presence of outsiders in the sea, which is also agreed upon by all coastal countries".

Ayatollah Raisi further said, "In addition to participating in this summit and talks with the leaders of the littoral states, we will also have bilateral talks following the previous talks with the President of Turkmenistan". 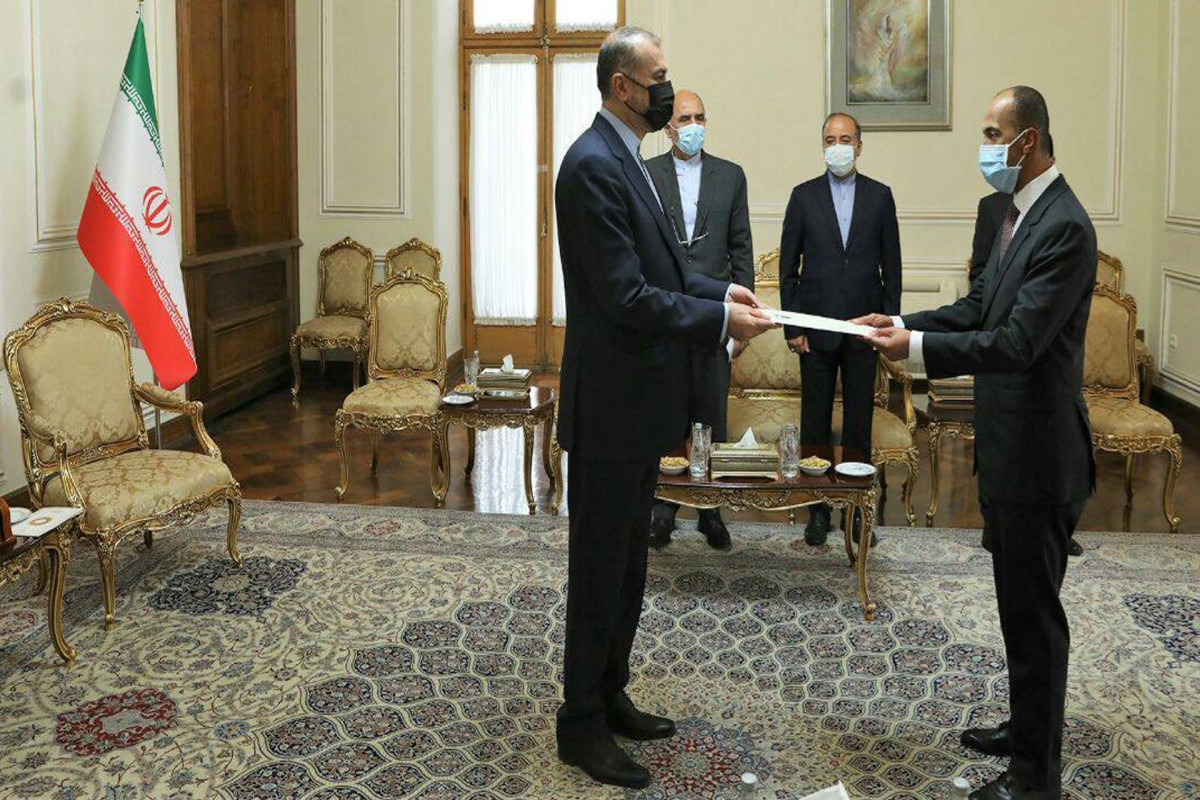 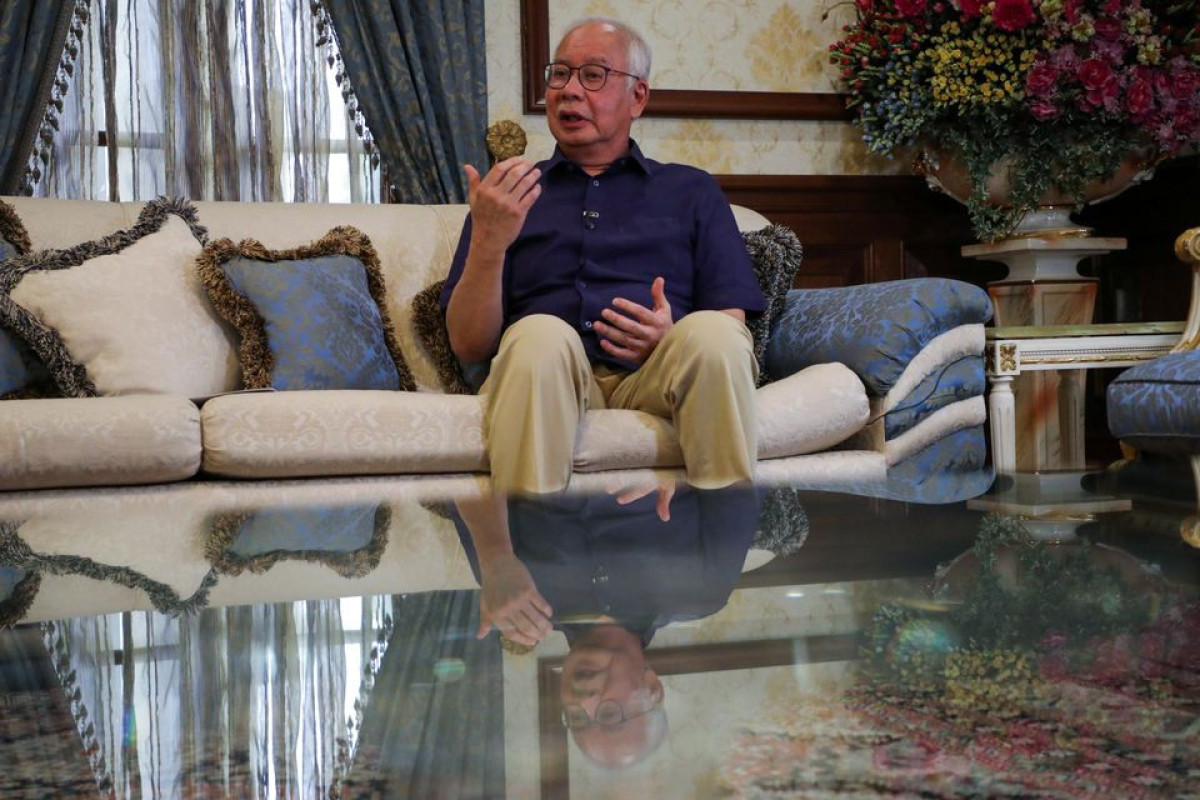 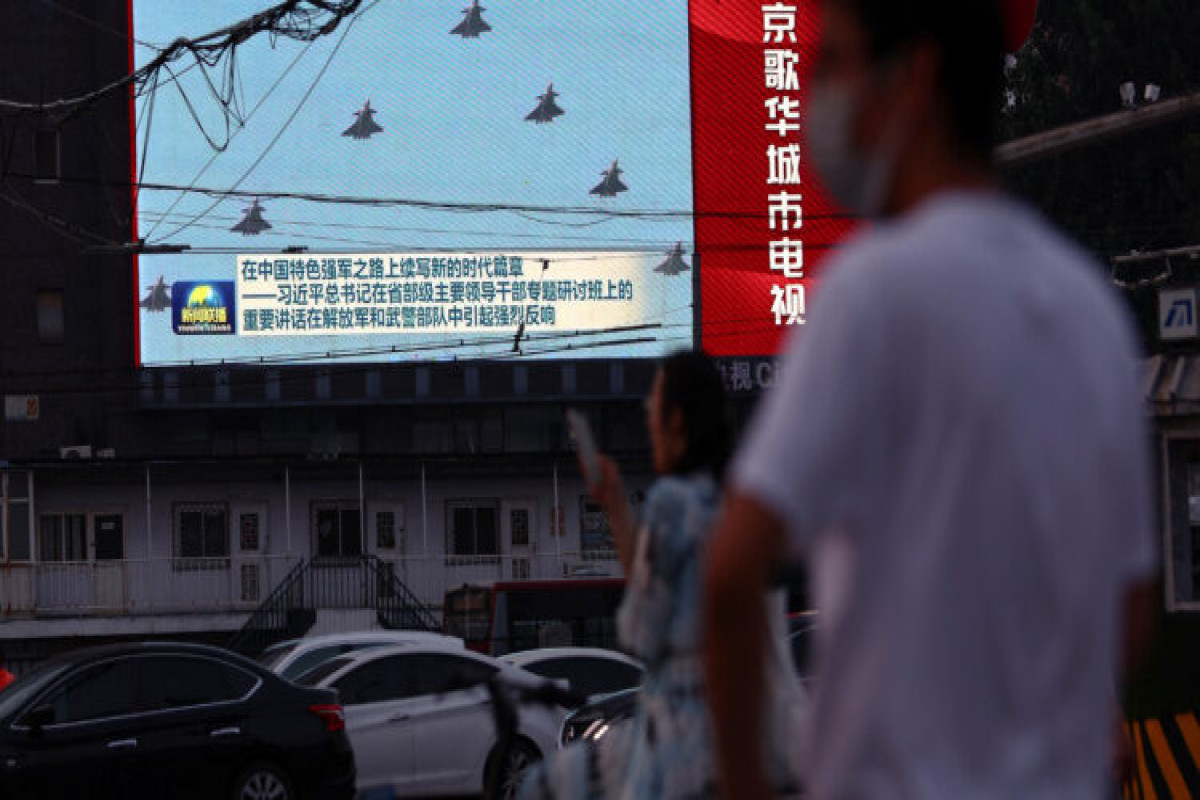