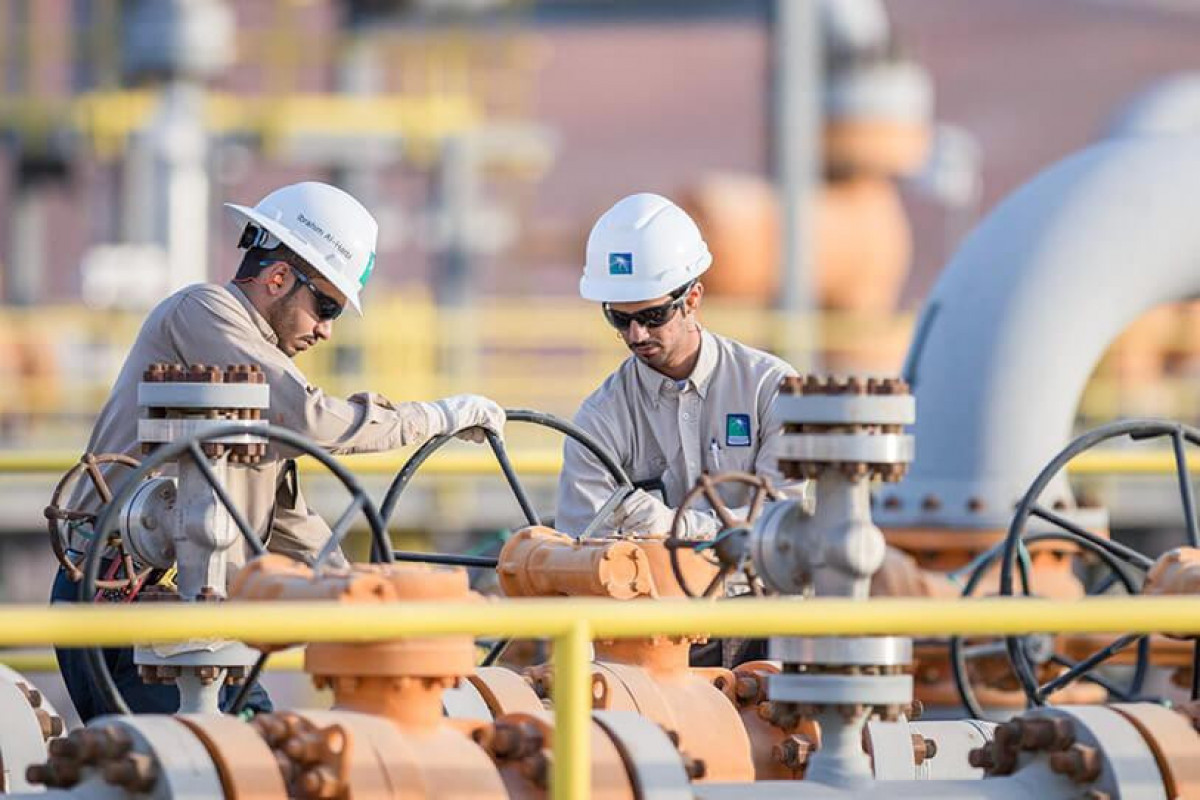 State producer Saudi Aramco raised its key Arab Light crude grade for Asian customers by US$2.80 a barrel from July to US$9.30 above the regional benchmark, almost a record high. The move was roughly in line with expectations, according to a Bloomberg survey of refiners and traders last week.

Oil has started the third quarter strongly after dropping in June, when fears about central banks tightening monetary policy and an economic slowdown spurred the commodity’s the first monthly loss since November. Crude is up more than 45% this year to around US$113 a barrel, in large part because of the fallout of Russia’s invasion of Ukraine.

Vitol Group, the world’s biggest independent oil trader, on Sunday warned that high prices were starting to weigh on demand. Citigroup Inc., meanwhile, said crude would probably fall to US$85 a barrel by the end of 2022, and could drop to US$65 in the event of a severe recession.

Still, most Wall Street analysts remain bullish about oil prices. Western sanctions on Moscow following its attack have disrupted flows of crude and refined products from Russia. In Asia, many refineries are almost running at full capacity and have seen their margins soar, enabling them to accept higher prices for crude from Saudi Arabia and other producers in the Persian Gulf.

Aramco’s pricing decision came days after OPEC+ – led by Saudi Arabia and Russia – agreed to raise crude output next month by 648,000 barrels a day. Yet most of the cartel’s members are struggling to boost supply and are expected to hit only 50%-70% of their collective target.

Saudi Arabia ships about 60% of its crude exports to Asia, with China, Japan, India and South Korea being the biggest buyers. 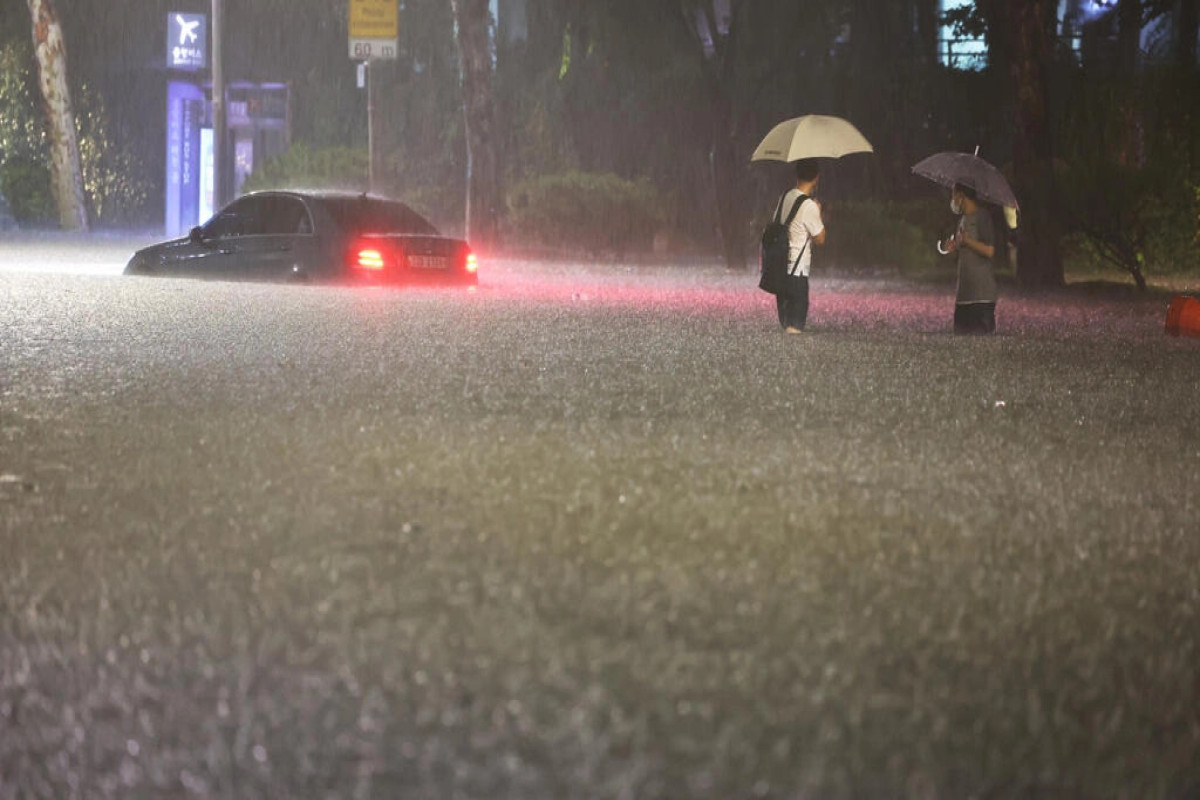 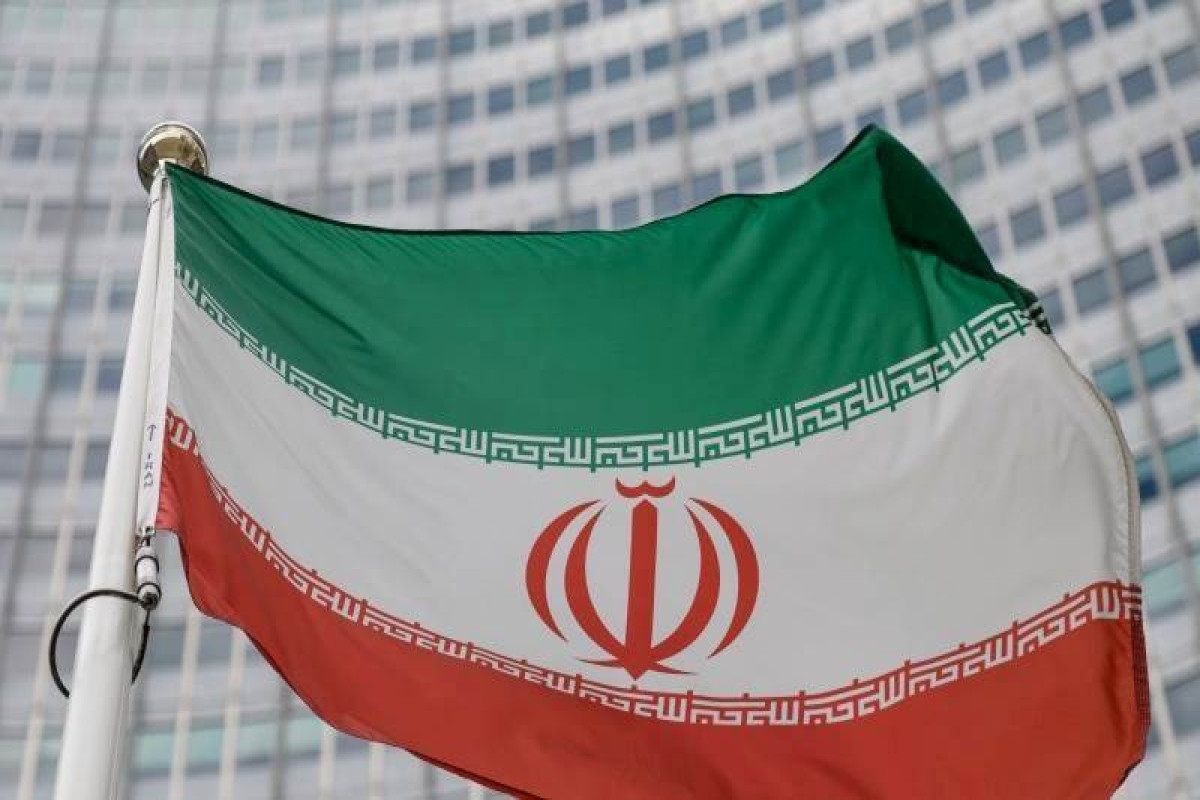 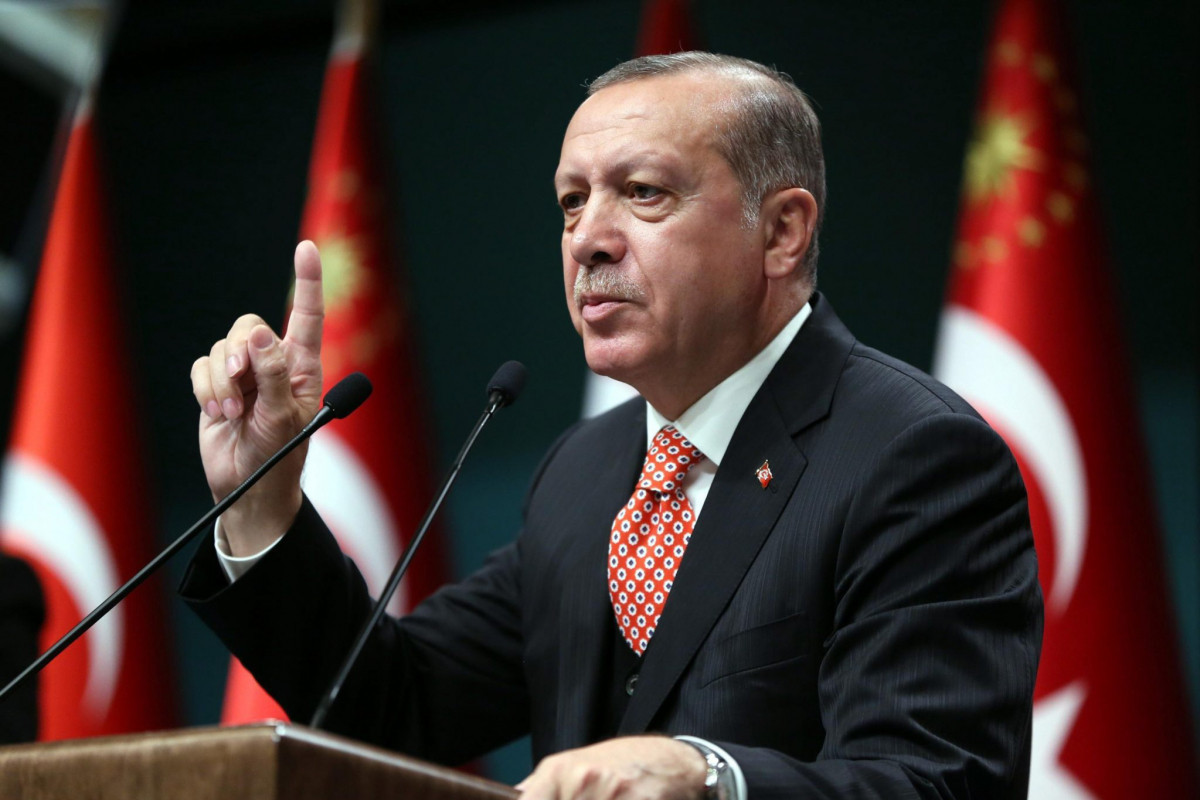 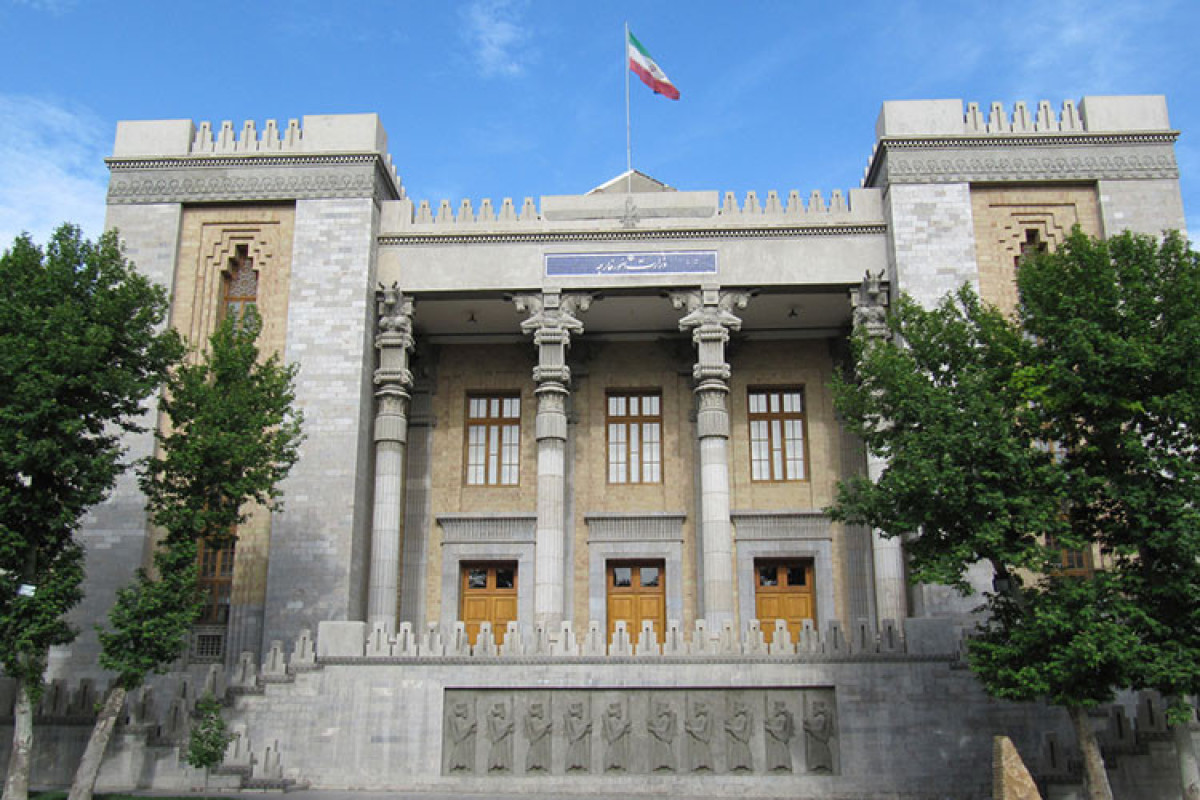