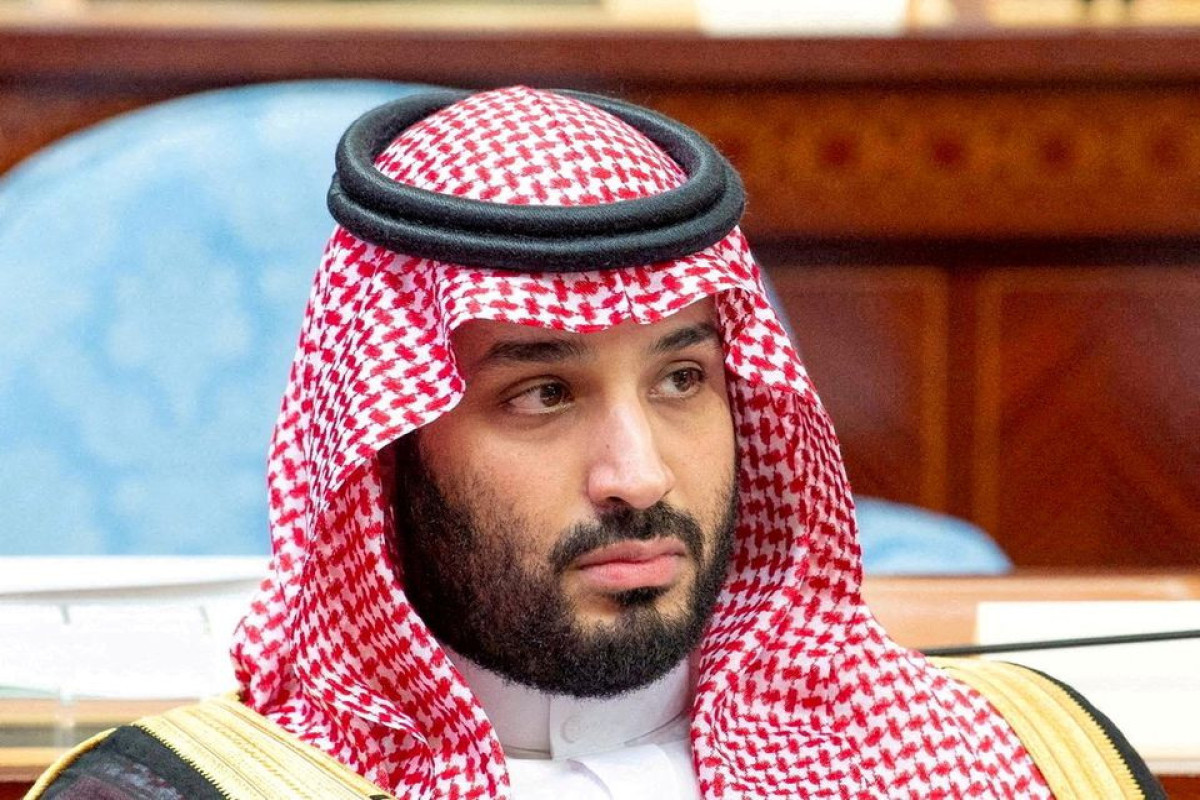 Prince Mohammed will meet Egyptian President Abdel Fattah al-Sisi to discuss issues including the impact of the war in Ukraine on the region, and preparations for U.S. President Joe Biden's trip to Saudi Arabia next month, the sources said.

Saudi authorities did not respond to a request for comment about Prince Mohammed's tour.

Saudi Arabia is a close ally of Egypt, and has provided Cairo with extensive financial support since Sisi came to power.

As portfolio investors pulled money from Egypt and the government faced rising commodity prices in knock-on effects at the start of the Ukraine war, Saudi Arabia deposited $5 billion in Egypt's central bank.

The Saudi-based ITFC has provided Egypt with new financing for commodity imports and Egypt's government has said cooperation with the Saudi sovereign wealth fund will result in $10 billion in investments.

Prince Mohammed is due to visit Turkey on June 22. 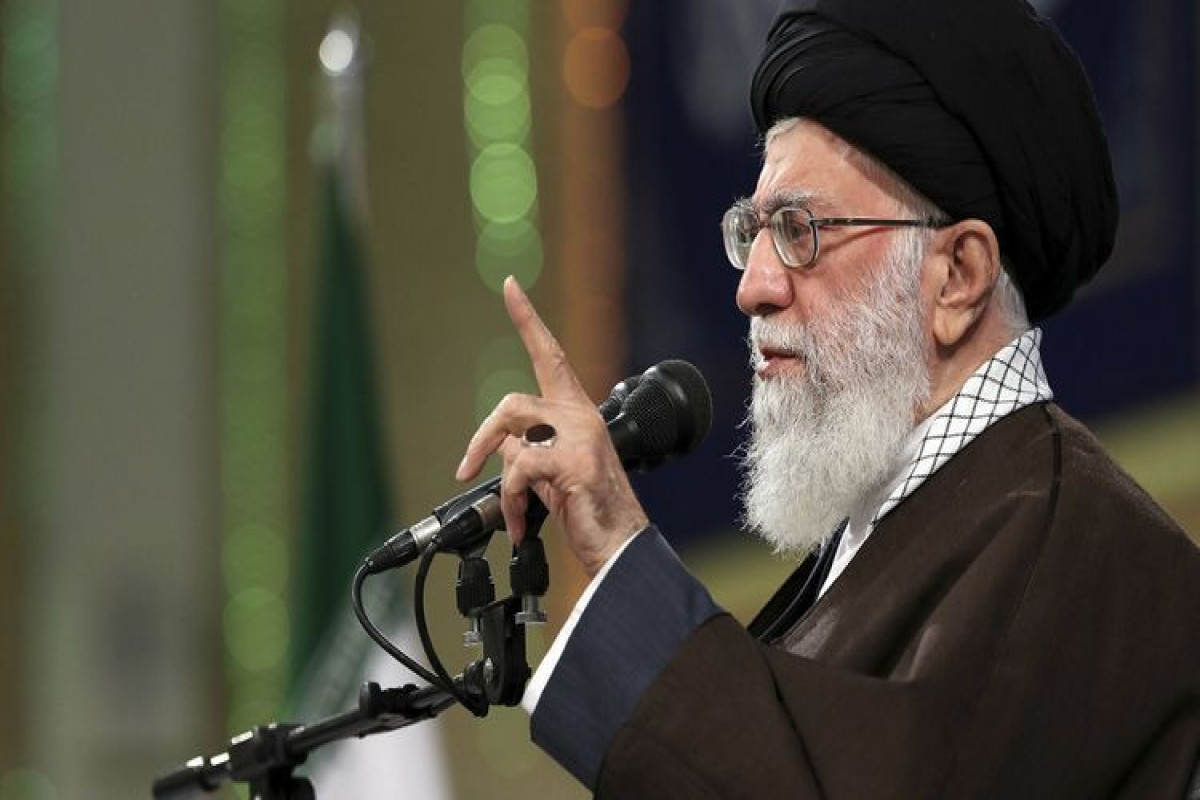 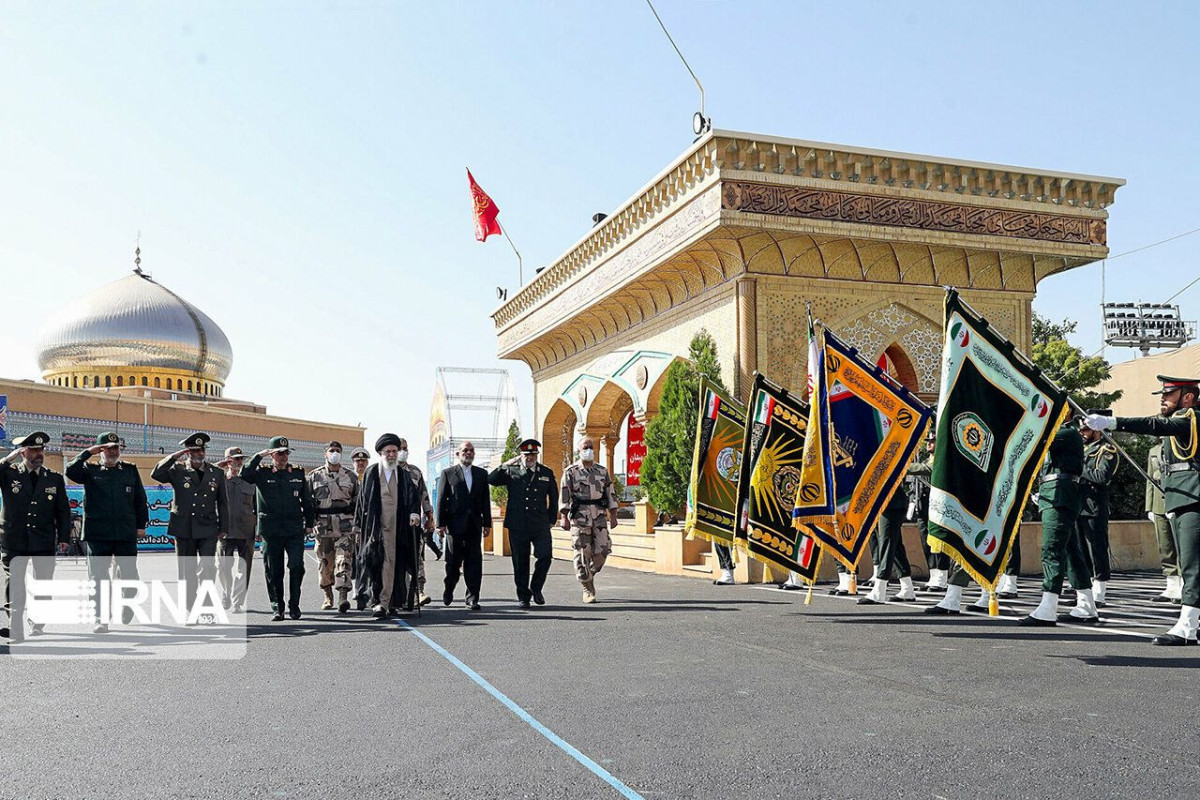