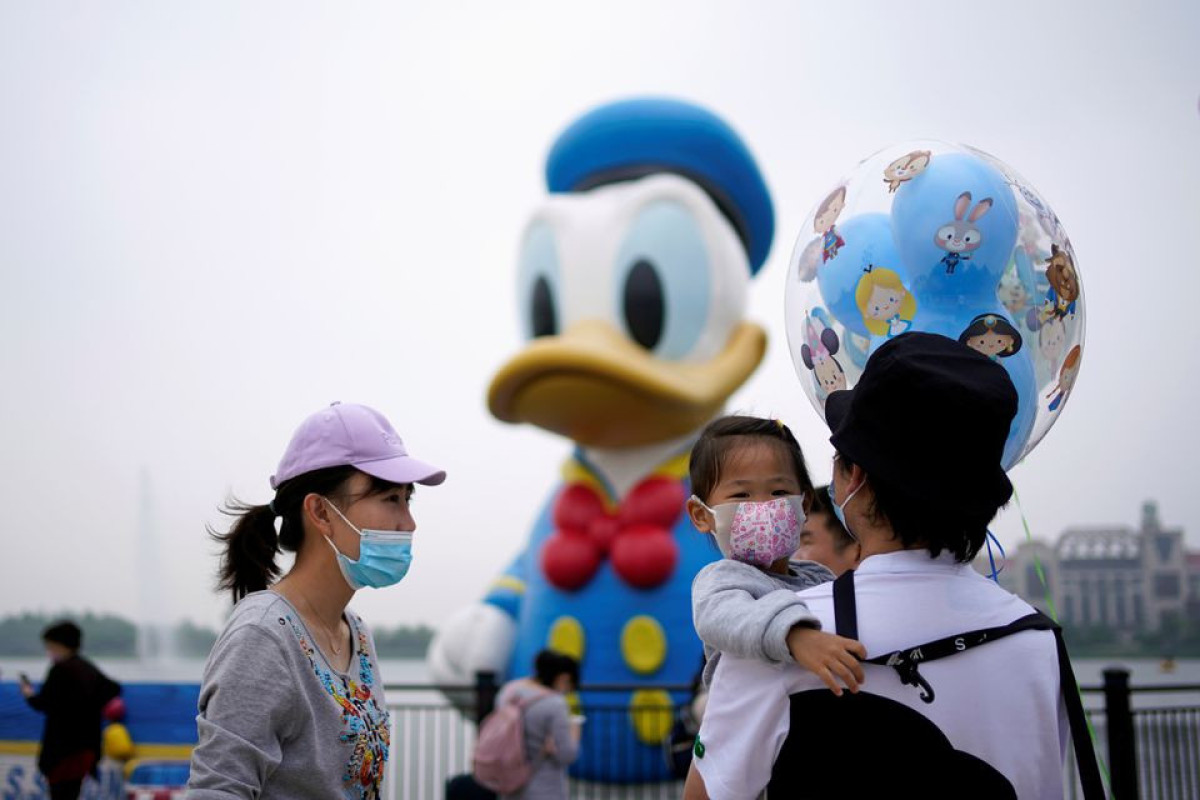 Shanghai Disney Resort said it will reopen some retail and park areas from Friday but the main Disneyland park, Disneytown and its two resort hotels will remain closed until further notice, APA reports citing Reuters.

"Wishing Star Park, the World of Disney Store and Blue Sky Boulevard will resume operations on June 10, 2022," it said in a statement on Thursday.

"Shanghai Disneyland, Disneytown and the two resort hotels remain closed until further notice as the resort team continues to prepare for the reopening of the entire resort."

The Shanghai Disney Resort has been shut since March 21, after COVID-19 cases began rising in the Chinese economic hub that eventually led to the city's two-month lockdown. 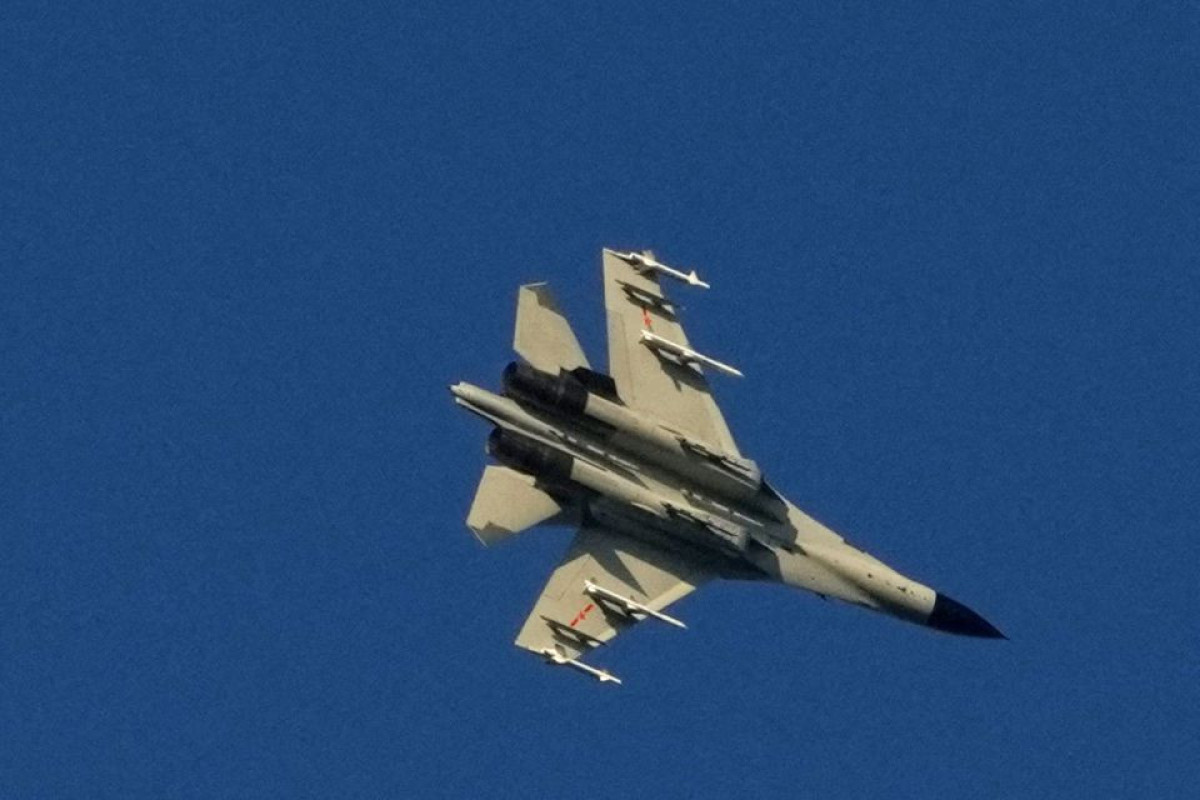 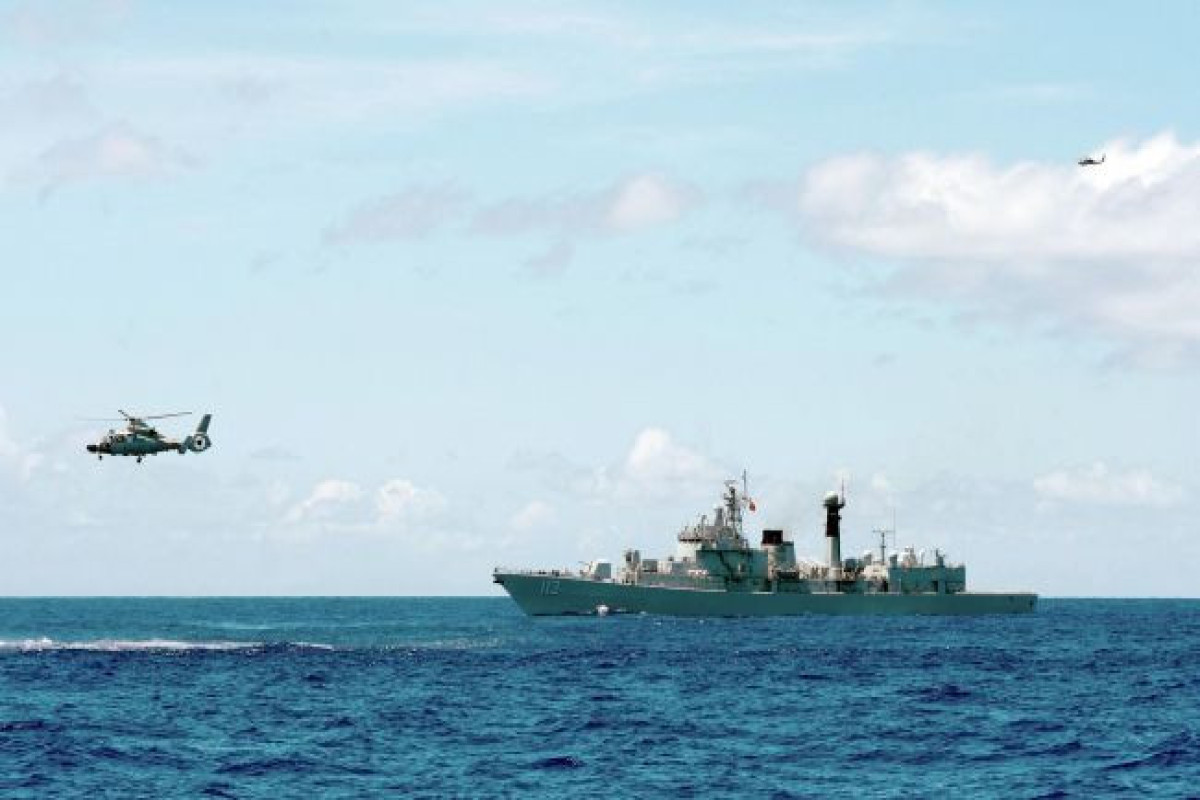 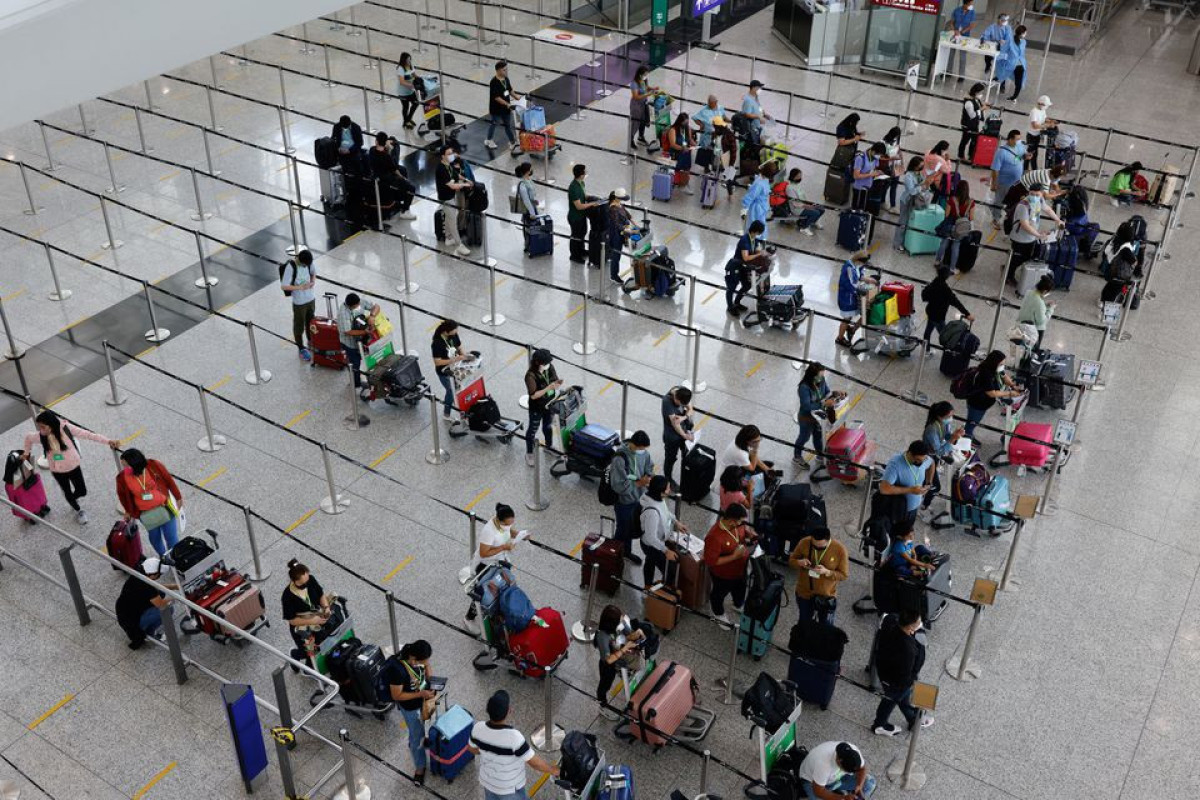 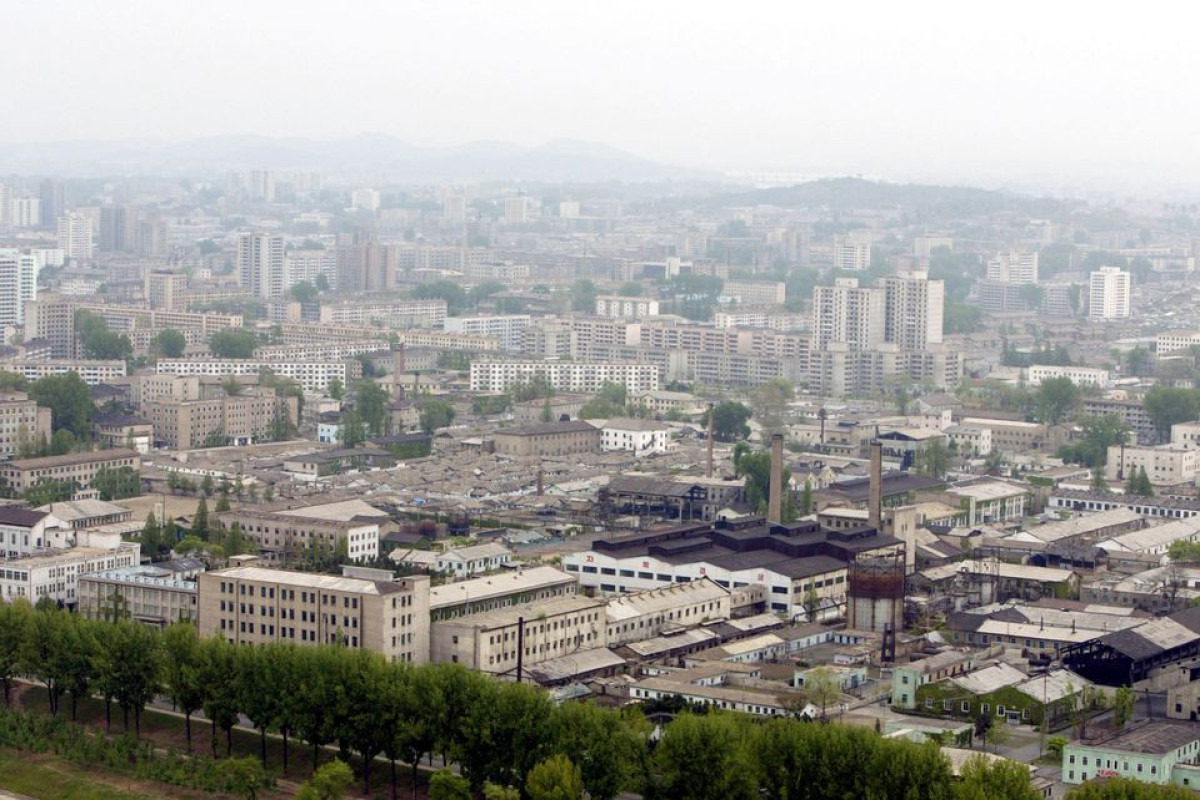