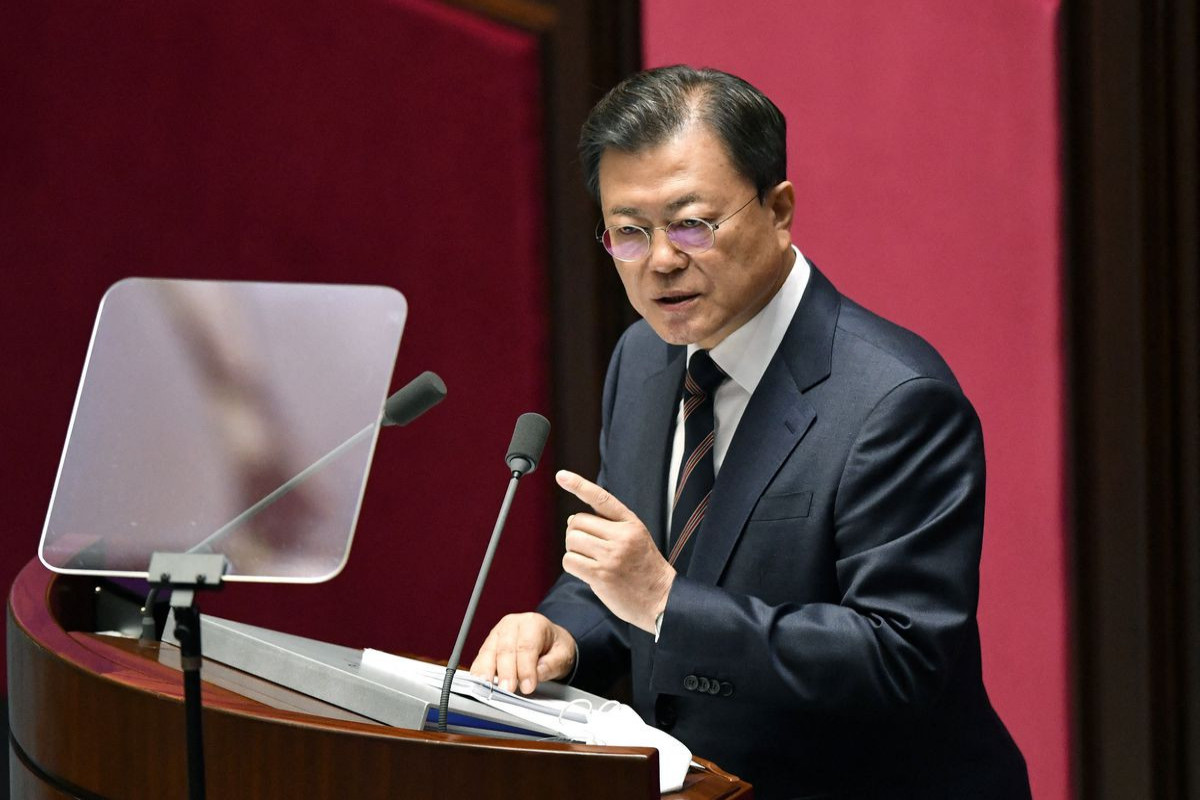 South Korean President Moon Jae-in vowed on Monday to use his last months in office to press for a diplomatic breakthrough with North Korea, despite public silence from Pyongyang over his attempts for a declaration of peace between the two sides, APA reports quoting Reuters.

"The government will pursue normalisation of inter-Korean relations and an irreversible path to peace until the end," Moon said in his final New Year's address before his five-year term ends in May. "I hope efforts for dialogue will continue in the next administration too."

In his own address on New Year's Eve, North Korean leader Kim Jong Un made no mention of Moon's calls for a declaration officially ending the 1950-1953 Korean War, or of stalled denuclearisation talks with the United States. 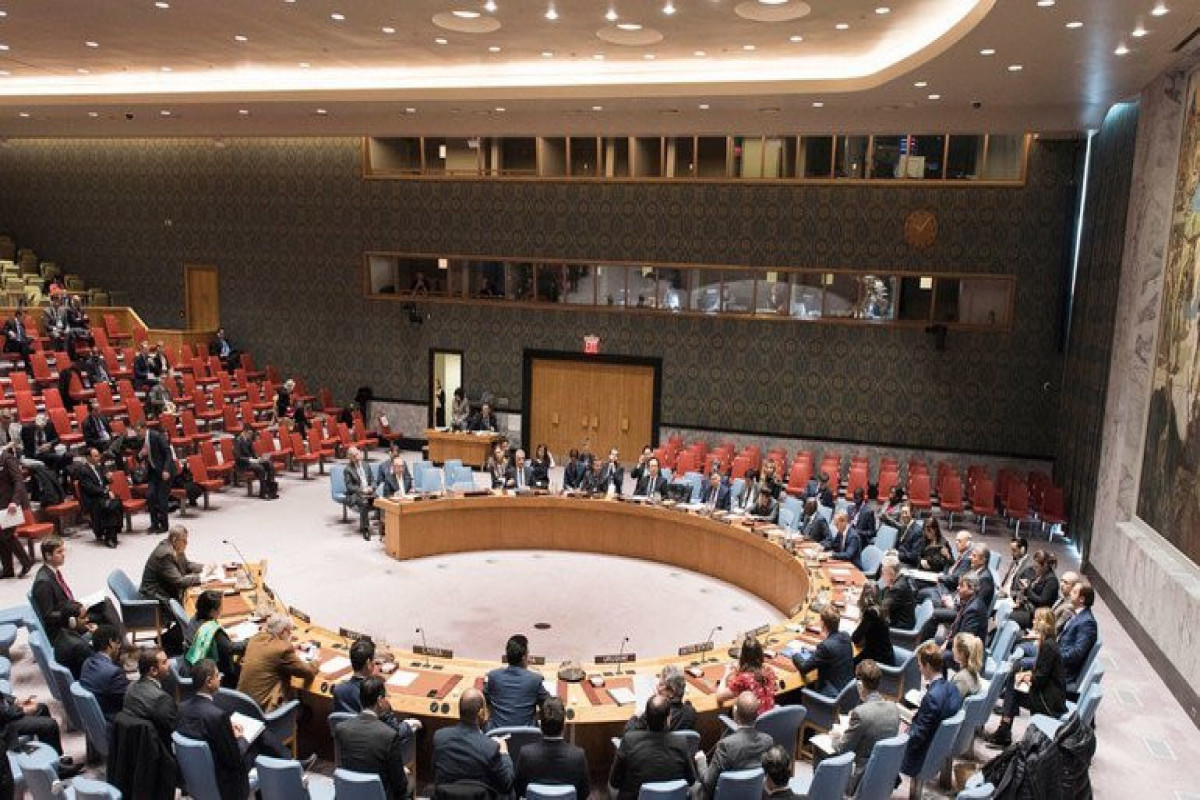 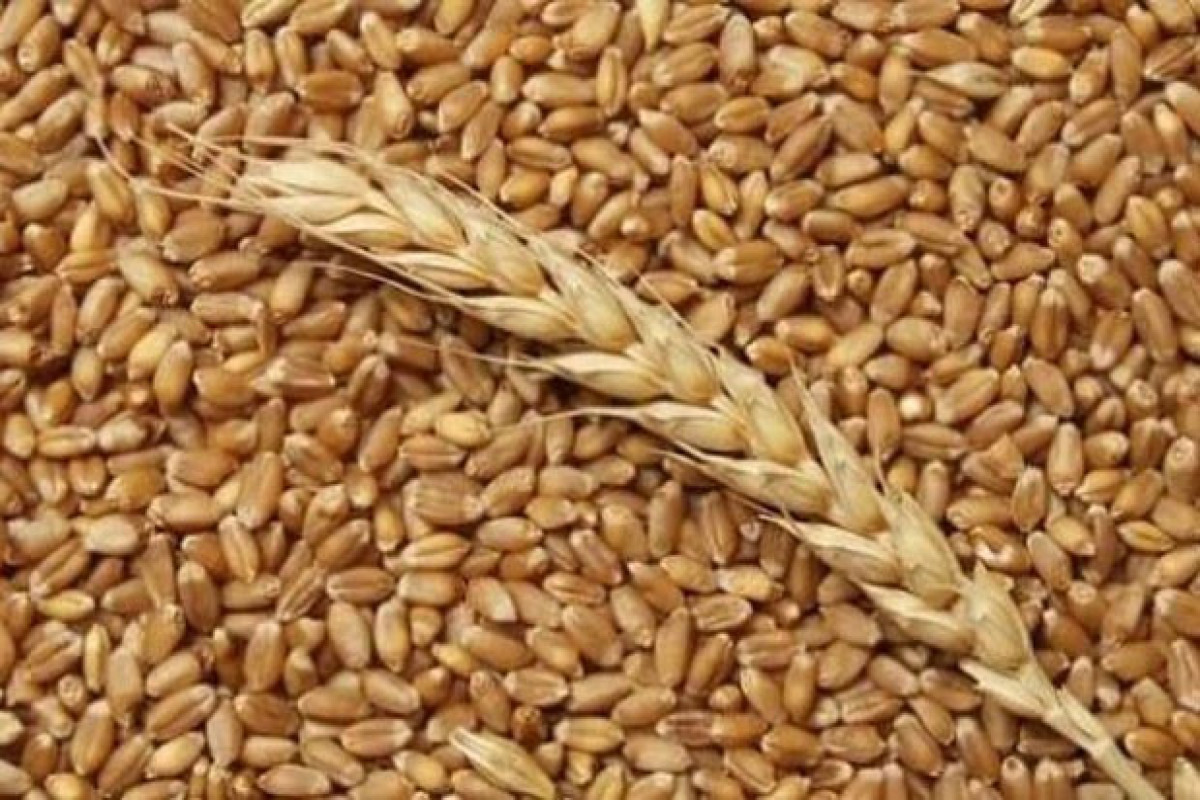 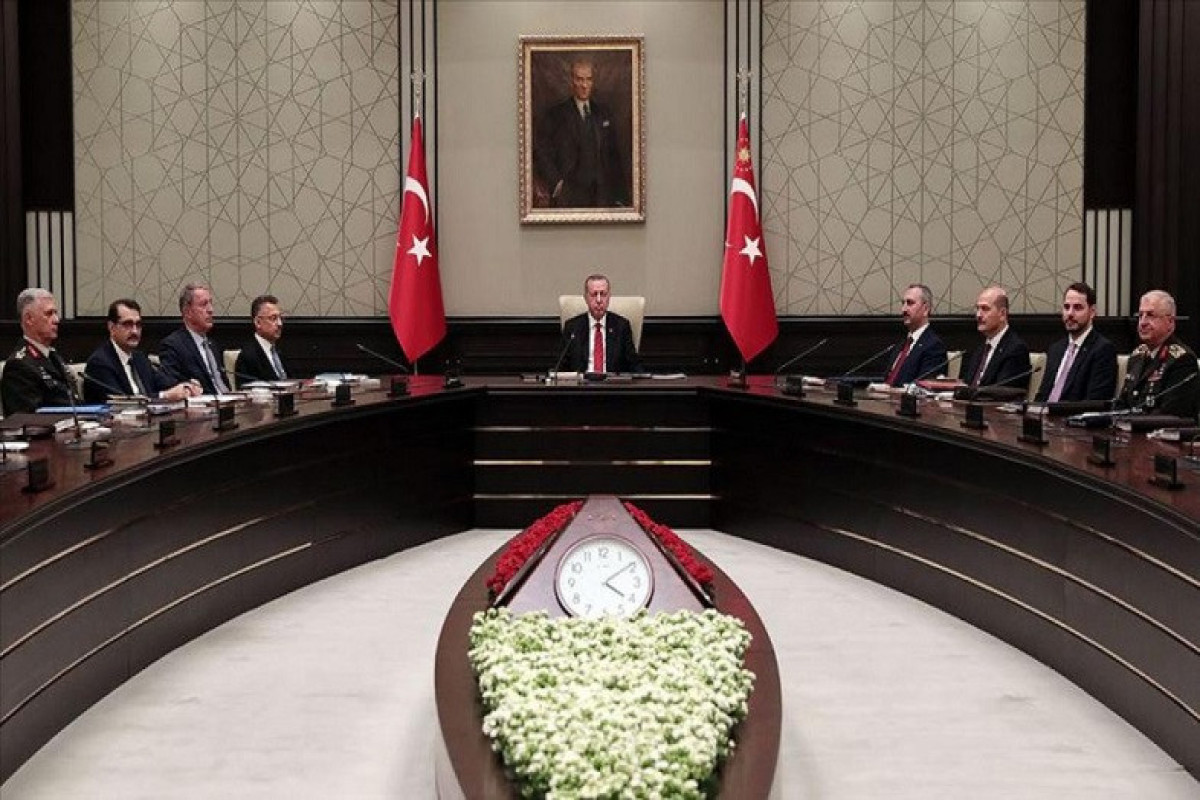