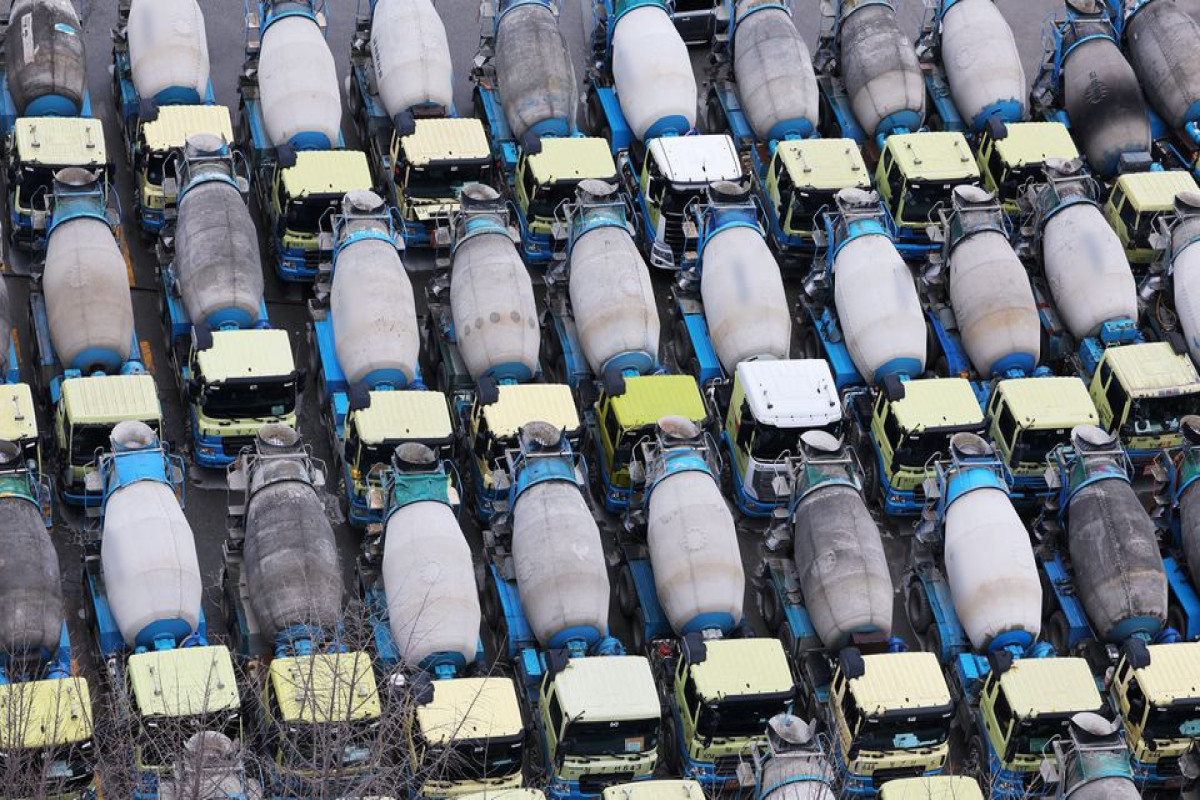 South Korea's government will decide on Tuesday whether to take the unprecedented step of invoking tough strike-busting laws to end a six-day work stoppage by truck drivers, which is hurting the economy, the presidential office said, APA reports citing Reuters.

President Yoon Suk-yeol will preside over a cabinet meeting to discuss issuing a "start-work" order after the government failed to reach a deal with unions on Monday.

The strike - the second in less than six months by truckers over minimum pay - is causing an estimated 300 billion won ($224 million) in losses daily and disrupting industrial activity at a time when Asia's fourth-largest economy expects a slump in growth to 1.7% next year.

In an exclusive interview with Reuters, Yoon said his government's tough response to strikes this year is starting to establish rule of law in industrial relations, which he told Tesla Chief Executive Elon Musk in a video call last week would help eliminate the risks of unfair labour practices.

Yoon's office said the cabinet would consider becoming the first South Korean administration to issue an order forcing striking transport workers back to their jobs.

Failure to comply can lead to punishments such as cancellation of licences and three years in jail or a fine of up to 30 million won ($22,550).

If approved, the order would be executed without delay, Transport Minister Won Hee-ryong said.

"The CTSU will not yield to this pan-government crackdown," the union said in a statement late Monday.

The union plans to hold 16 rallies nationwide on Tuesday, it added.

When the order is issued, government officials will conduct on-site investigations with police, relay the order to return to work, and if transport workers do not comply, suspend their transport licenses for 30 days.

If they still do not comply, licenses can be revoked, and the government can seek prosecution for potential jail time or fines, a transport ministry official told Reuters.

The government is unwilling to expand a minimum pay system beyond a further three years, while the union says it should be permanent and wider in scope.

As the strike continues, container traffic at ports dropped to 33% of normal levels as of 5 p.m. (0800 GMT) on Monday, the transport ministry said.

It added that the industry only managed to ship about 22,000 tonnes of cement on Monday, about 10% of usual daily shipments needed for peak season between September and early December. 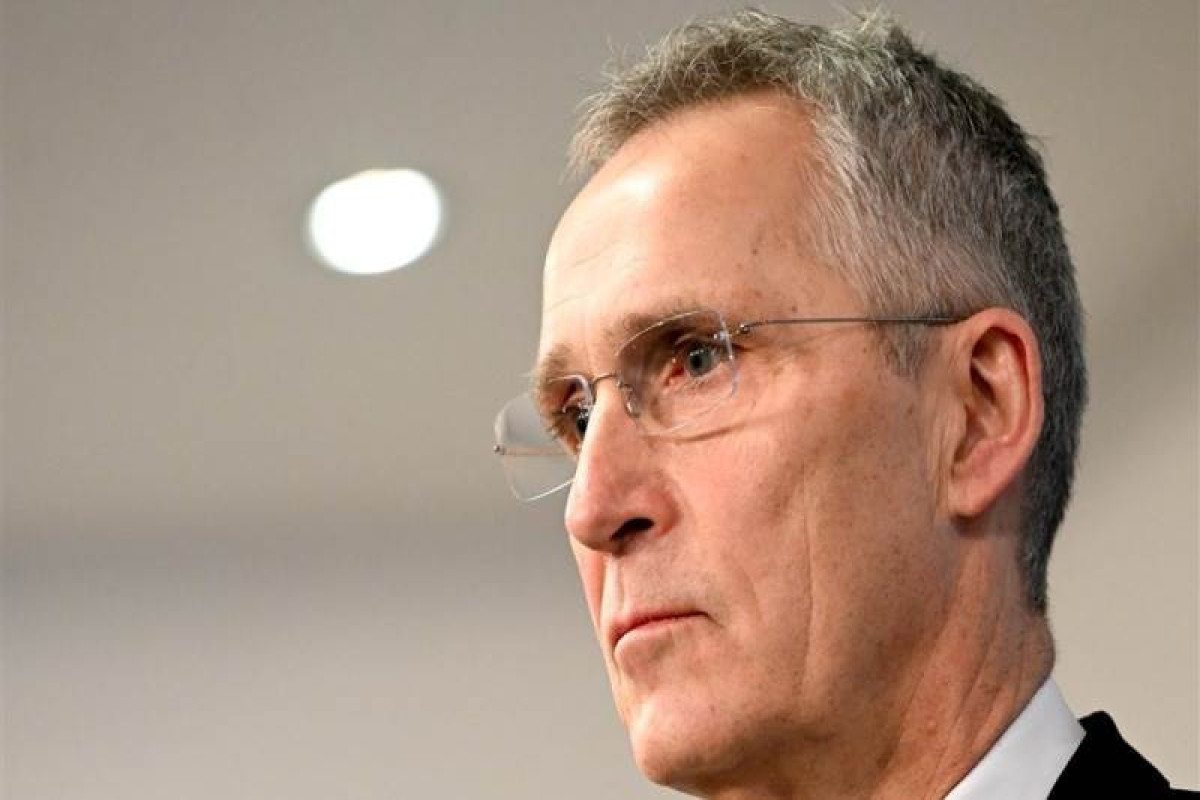 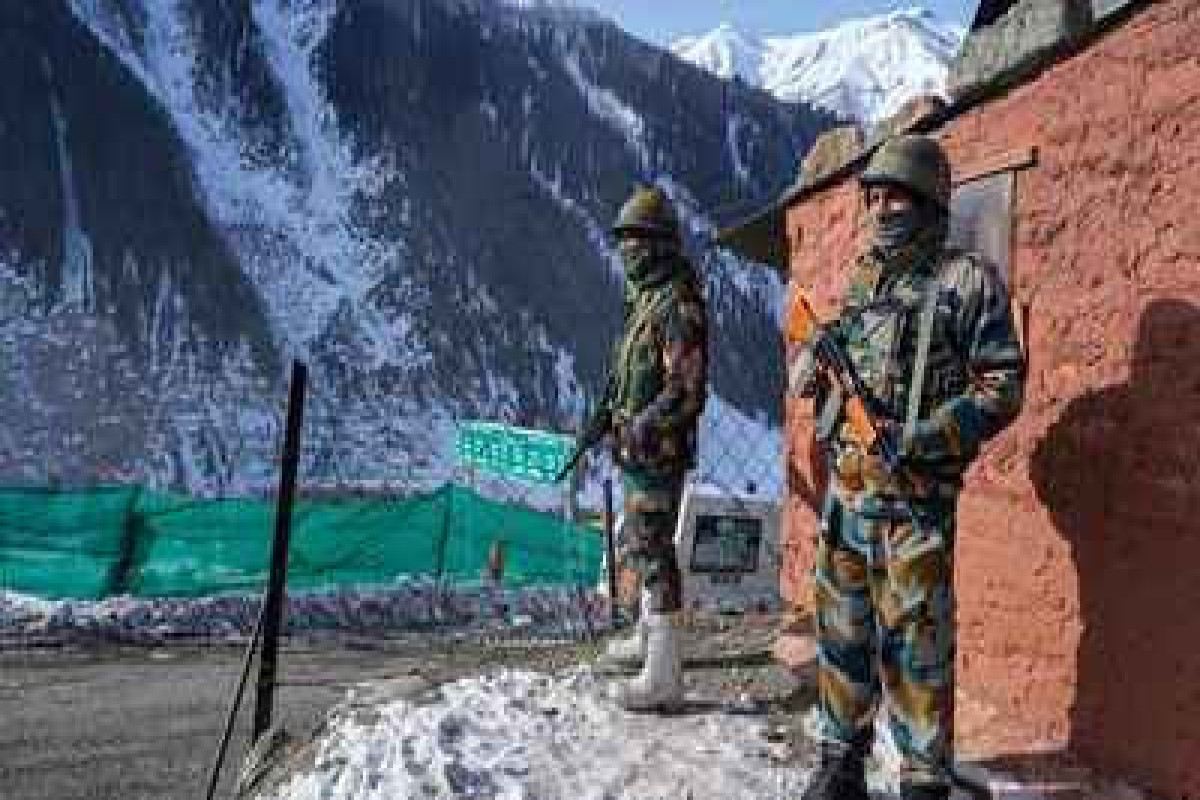 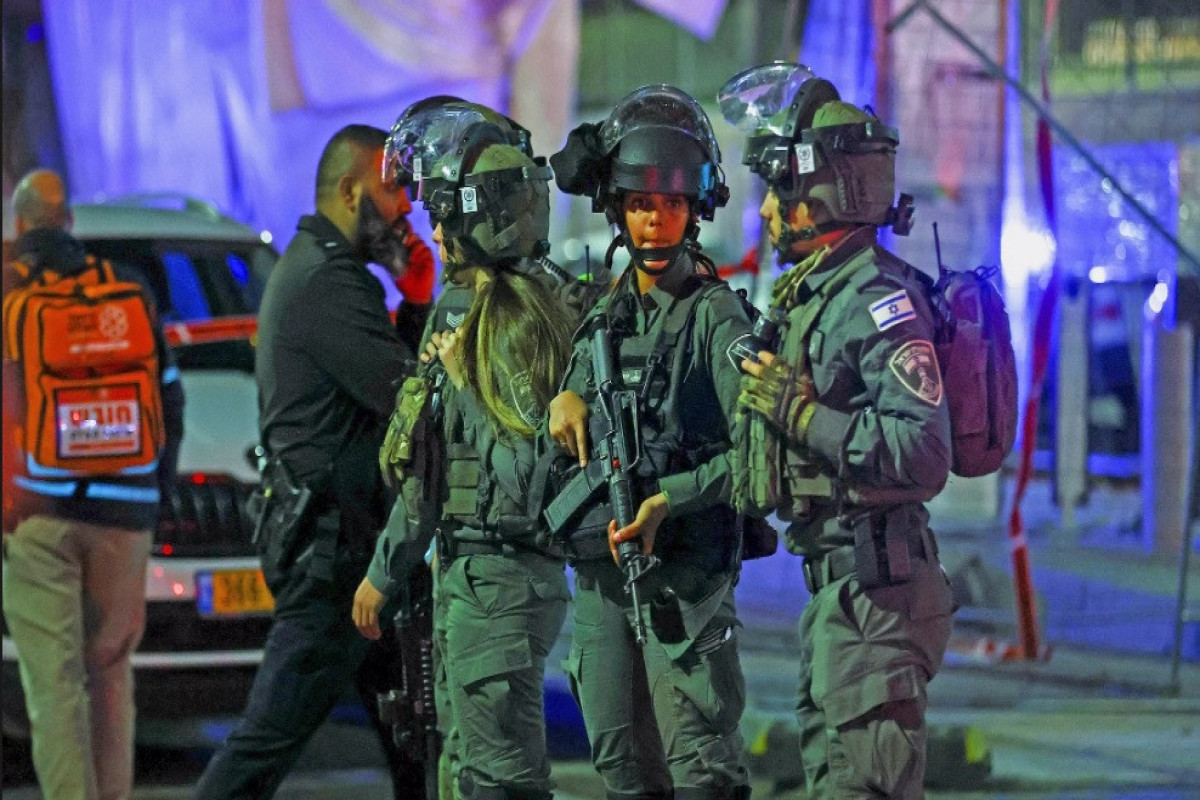 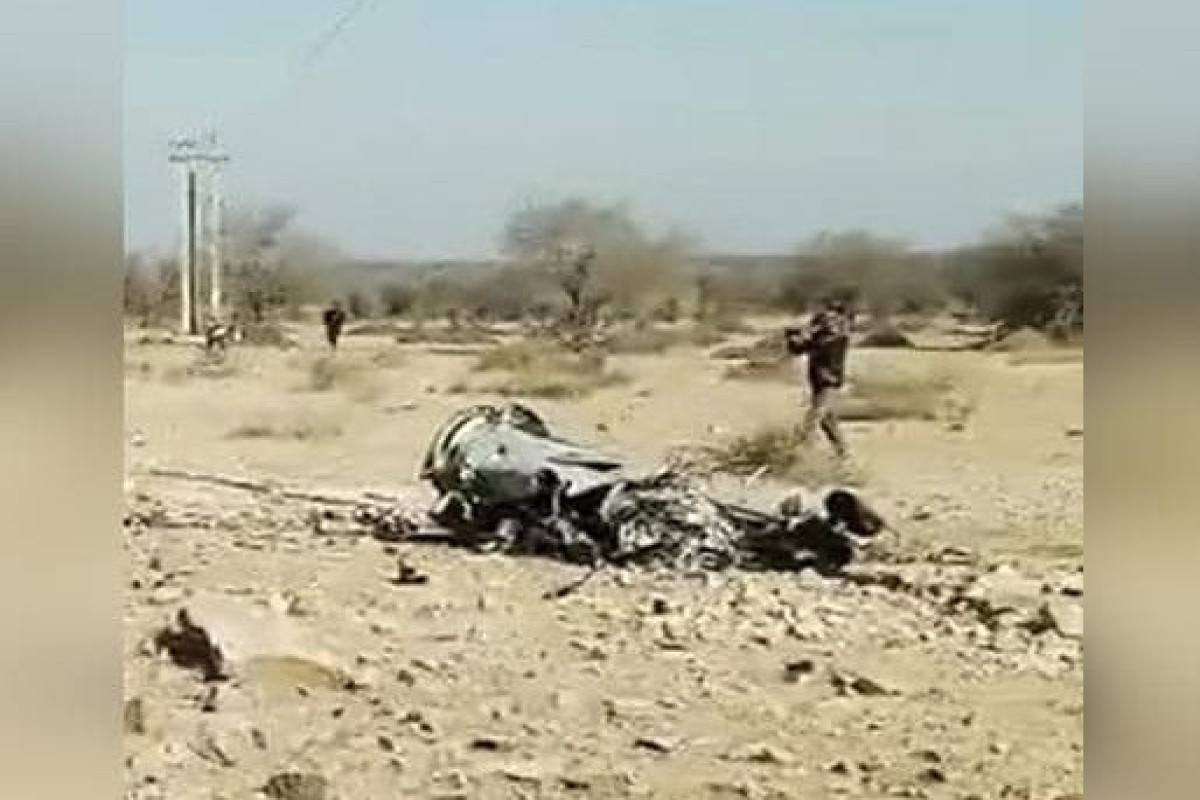