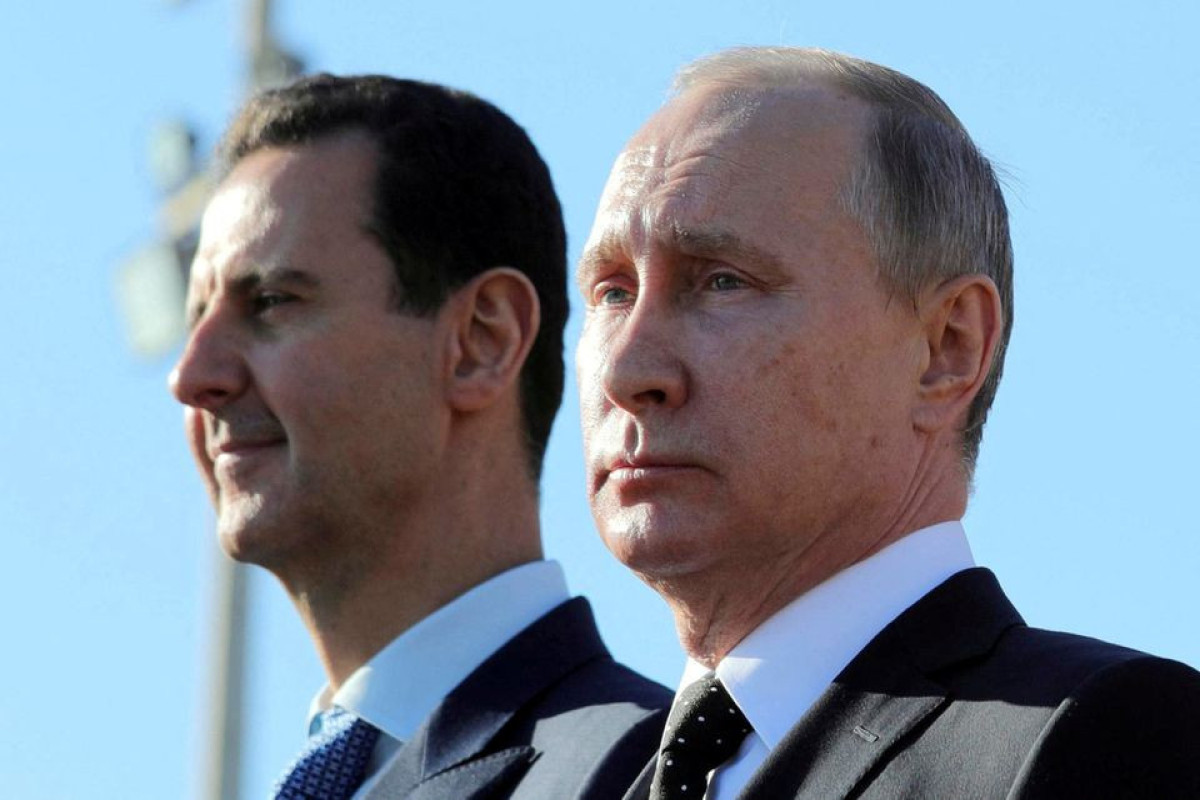 Syria is resisting Russian efforts to broker a summit with Turkiye's President Tayyip Erdogan, three sources said on Friday, after more than a decade of bitter enmity since the outbreak of Syria's civil war, APA reports citing Reuters.

Erdogan's government supports rebel fighters who tried to topple President Bashar al-Assad and has accused the Syrian leader of state terrorism, saying earlier in the conflict that peace efforts could not continue under his rule.

Assad says it is Turkiye which has backed terrorism by supporting an array of fighters including Islamist factions and launching repeated military incursions inside northern Syria. Ankara is readying another possible operation, after blaming Syrian Kurdish fighters for a bombing in Istanbul.

Russia helped Assad turn the tide of the war in his favour and says it is seeking a political end to the conflict and wants to bring the two leaders together for talks.

Erdogan has signalled readiness for rapprochement.

Speaking a week after he shook hands with Egypt's President Abdel Fattah al-Sisi last month, after repeatedly saying he could not meet a leader who came to power in a coup, he said Turkey could "also get things on track with Syria."

"There can be no resentment in politics," he said in a televised discussion at the weekend.

However, three sources with knowledge of Syria's position on possible talks said Assad had rejected a proposal to meet Erdogan with Russia's President Vladimir Putin.

Turkish officials said this week the army needed just a few days to be ready for a ground incursion into northern Syria, where it has already carried out artillery and air strikes.

But the government has also said it is ready for talks with Damascus if they focus on security at the border, where Ankara wants Syrian Kurdish YPG fighters pushed from the frontier and refugees moved into 'safe zones'.

An Assad-Erdogan meeting could be possible "in the not too distant future", a source with knowledge of Turkiye's approach to the issue said.

"Putin is slowly preparing the path for this," the source said. "It would be the beginning of a major change in Syria and would have very positive effects on Turkiye. Russia would benefit too...given it is stretched in many areas.” 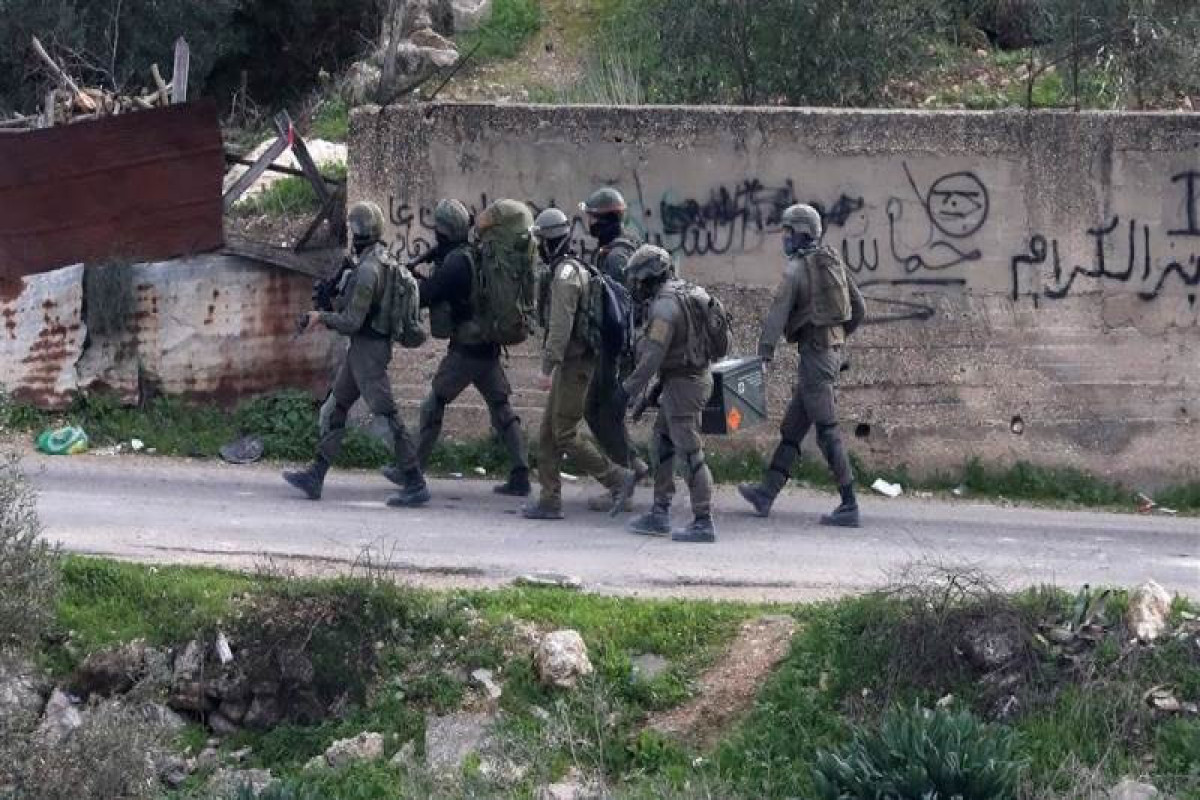 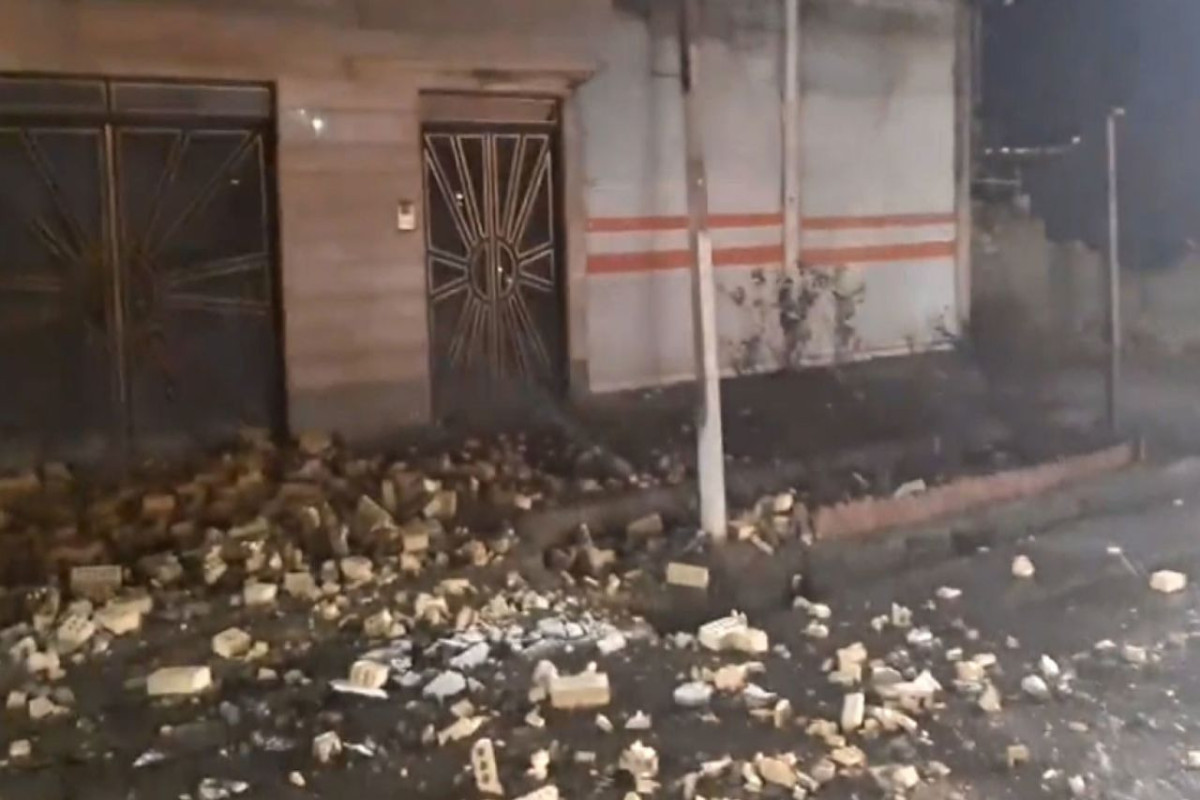 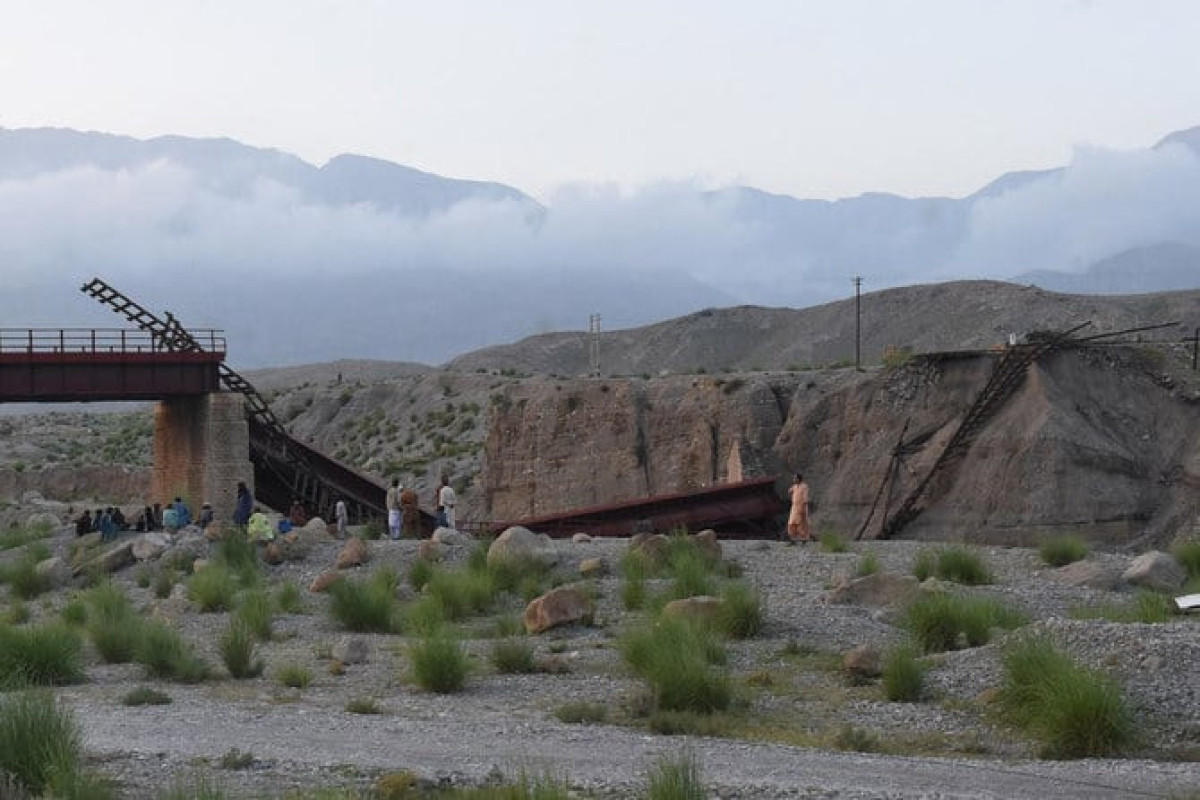 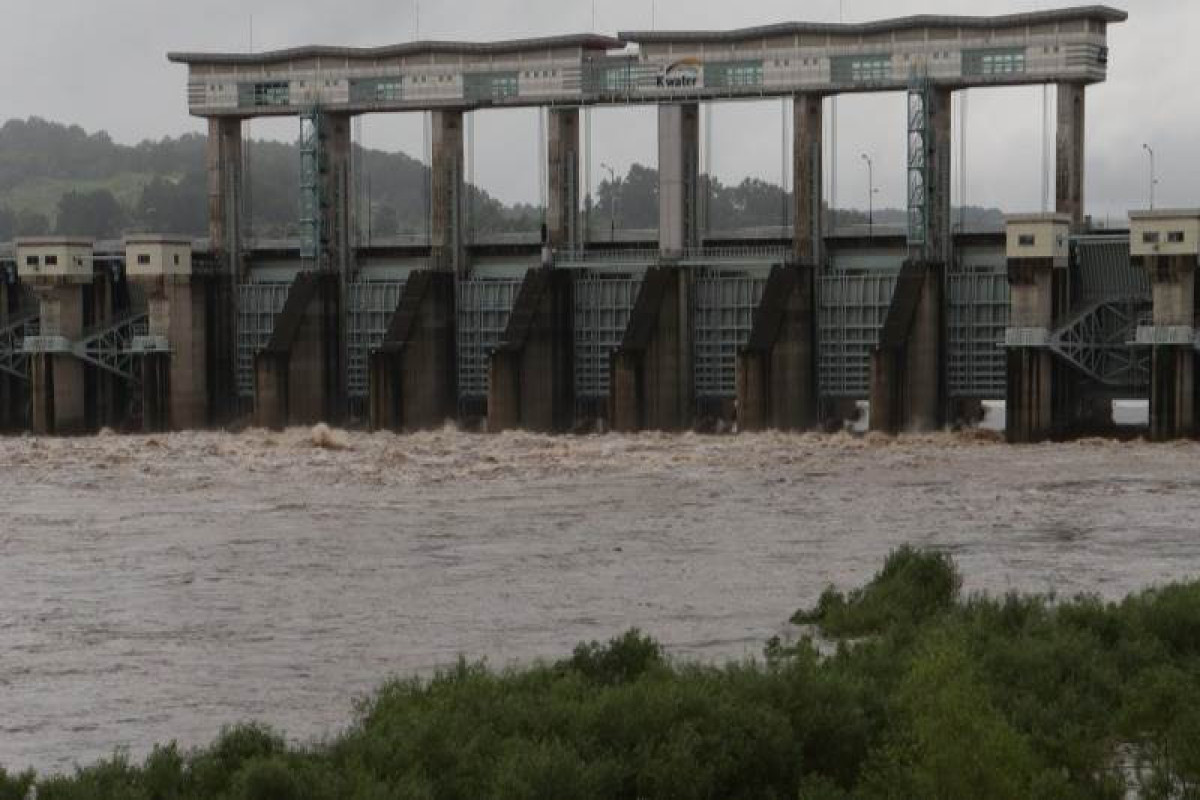