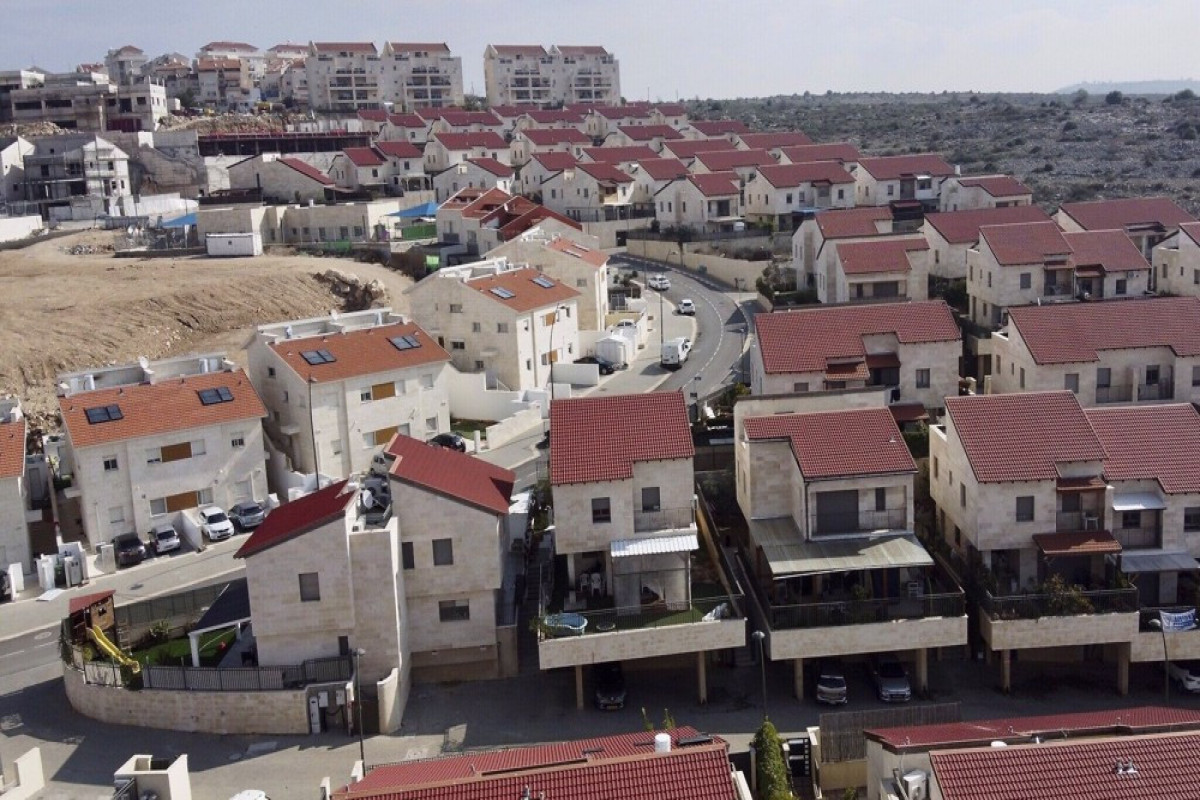 Checkpoint guards at the entrance to the Israeli city of Ariel on the West Bank of the Jordan River came under fire from unknown persons, one of them was seriously wounded and subsequently died, said the press service of the Israeli army, APA reports citing TASS.

CCTV footage from the scene shows a blue Suzuki car pulling up to a security post, where a man in the passenger seat opens fire. The shooter and driver then get out and continue firing at the guard post before driving away.

The Magen David Adom ambulance service reported that doctors pronounced the man dead at the scene. It is specified that the deceased was about 20 years old.

Large police and army forces arrived at the scene, and the suspects are being searched. Some roads in the area are closed. The media reports that there are suspicions of a terrorist attack. 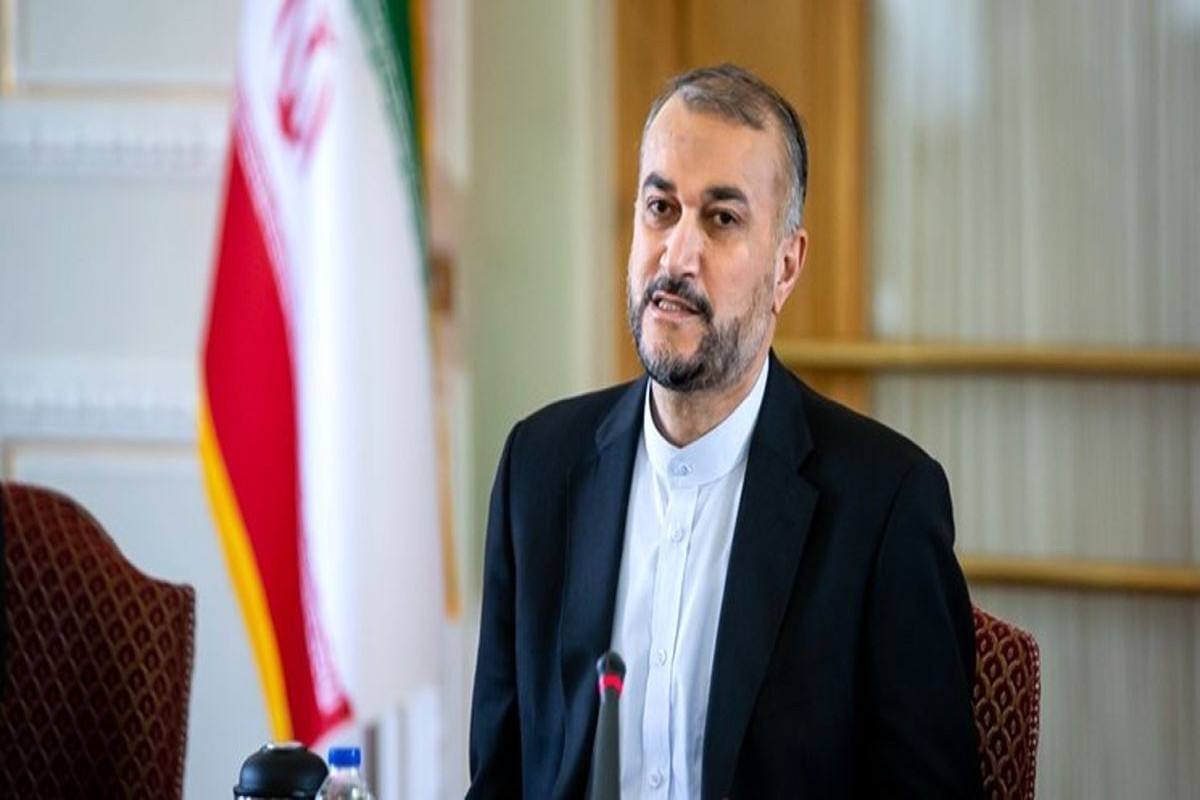 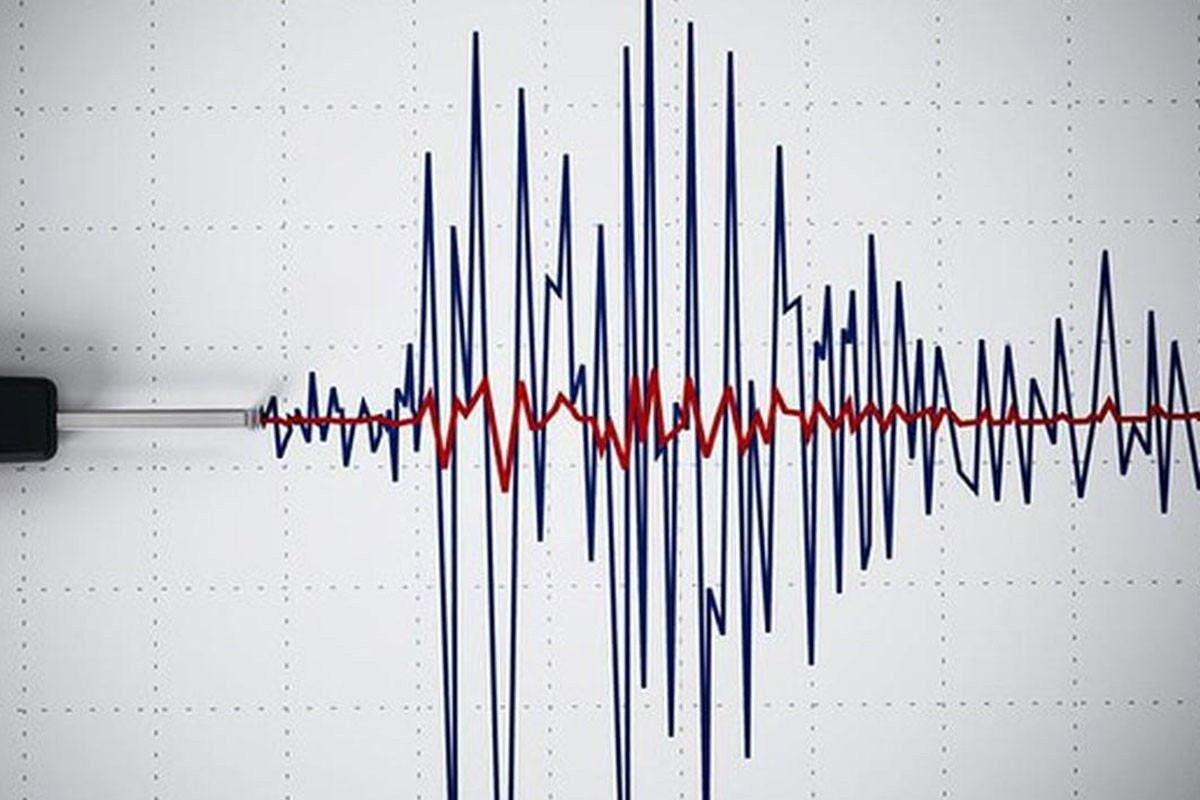 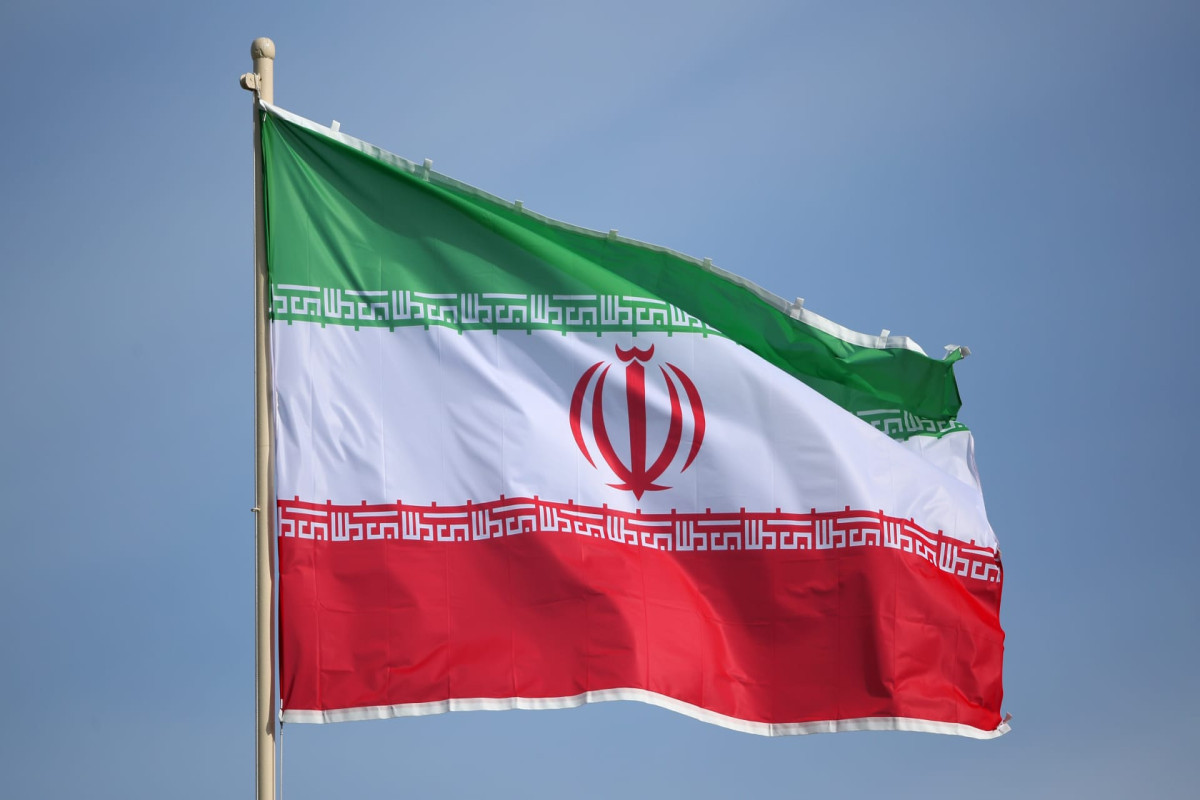