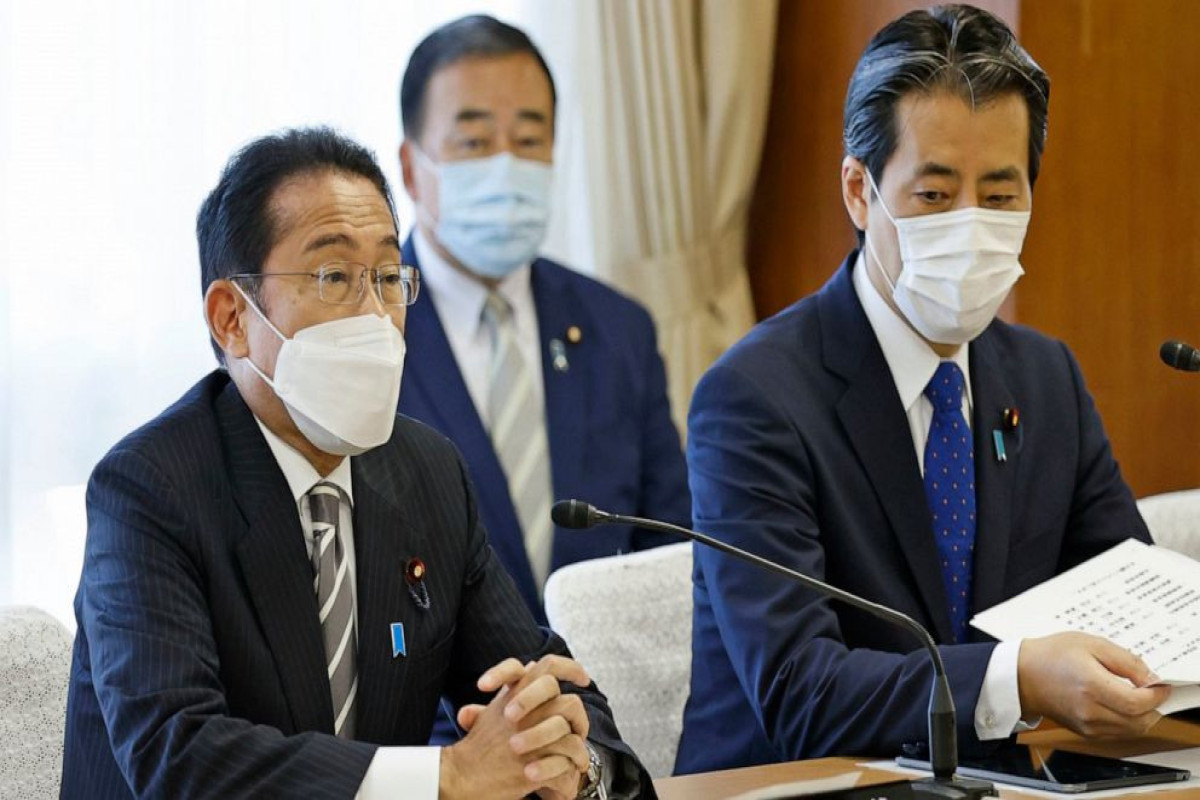 Japanese Prime Minister Fumio Kishida is set to reshuffle his Cabinet on Wednesday in a move seen as trying to distance his administration from controversial ties to the Unification Church following former leader Shinzo Abe's assassination, APA reports citing Reuters.

The Cabinet renewal will be the second in just 10 months since Kishida took office. He told reporters Tuesday that a "strict review” of candidates' ties to the church would be a “prerequisite” in the new lineup of Cabinet officials and Liberal Democratic Party executives.

Kishida said he has instructed his ministers and other senior officials to clarify their connection to the Unification Church “so that we can achieve political and administrative work that can be trusted by the people.”

Abe was fatally shot while giving a campaign speech on July 8, two days before a parliamentary election. Police and media reports say the man arrested had targeted Abe over suspected ties to the Unification Church, which the man hated because his mother’s massive financial donations to the church ruined his family. 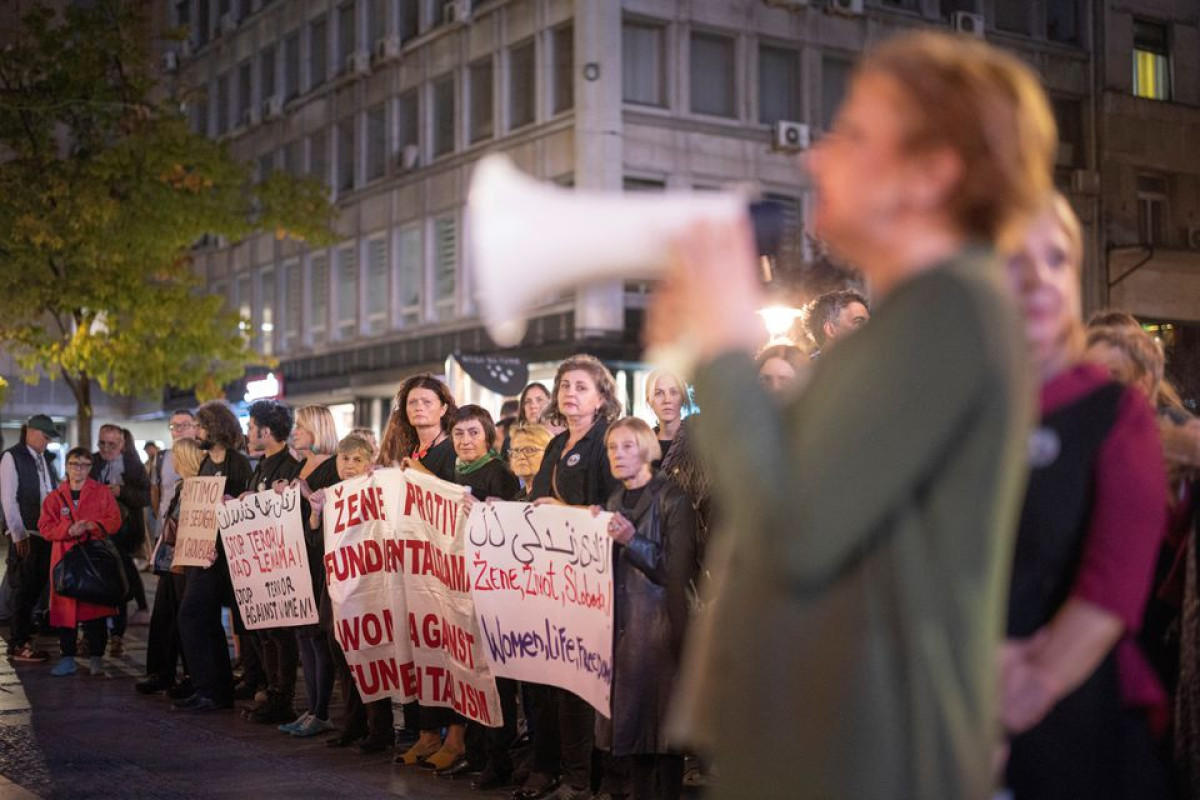 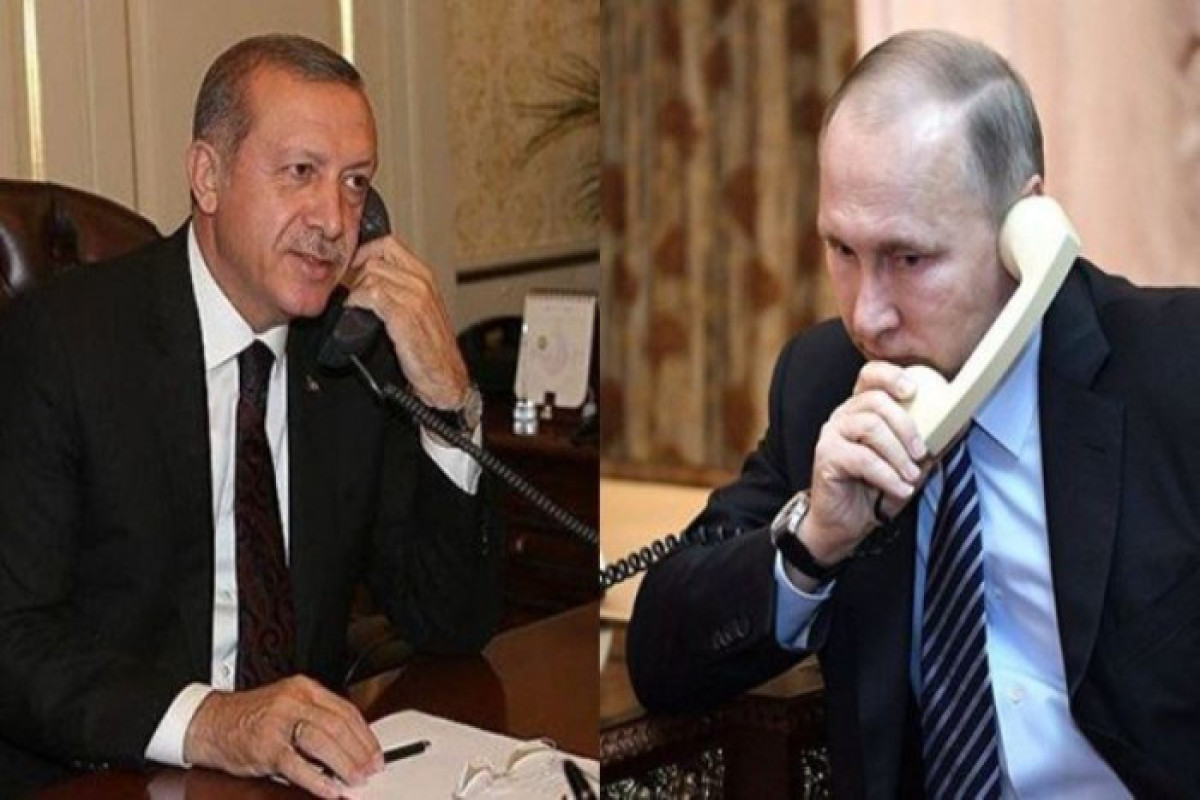 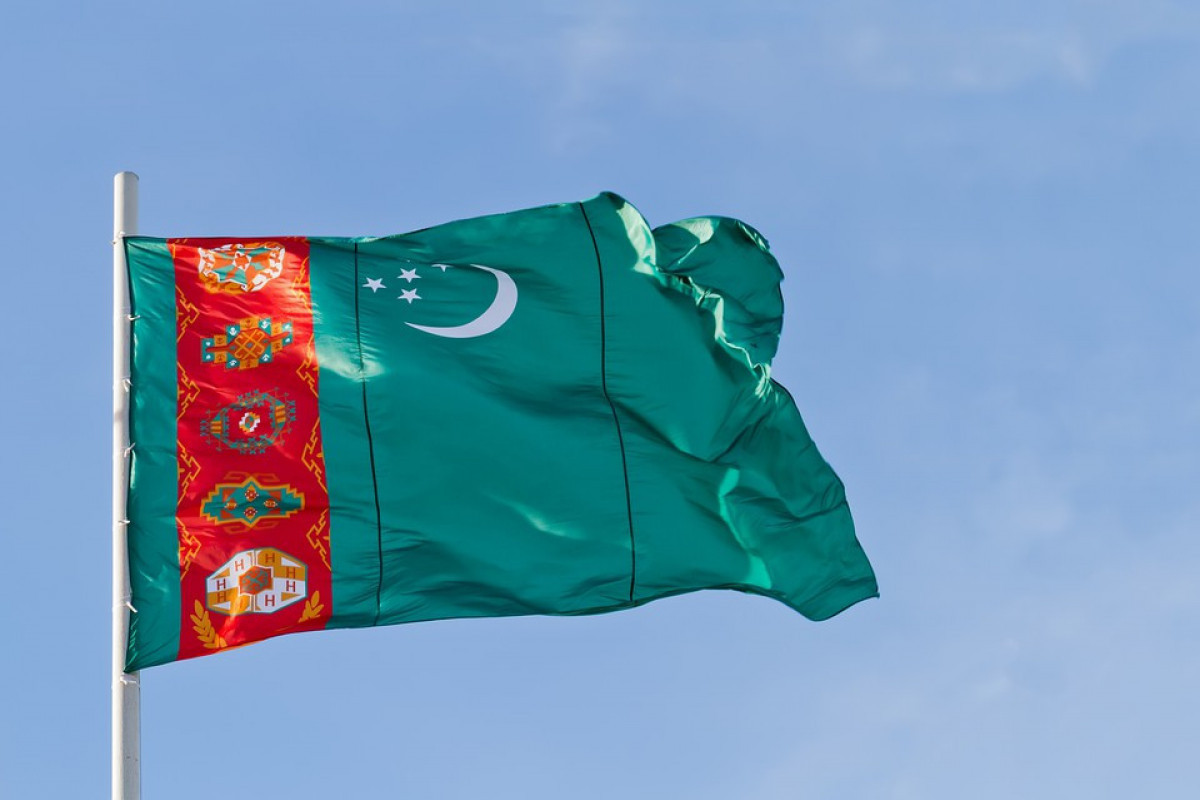 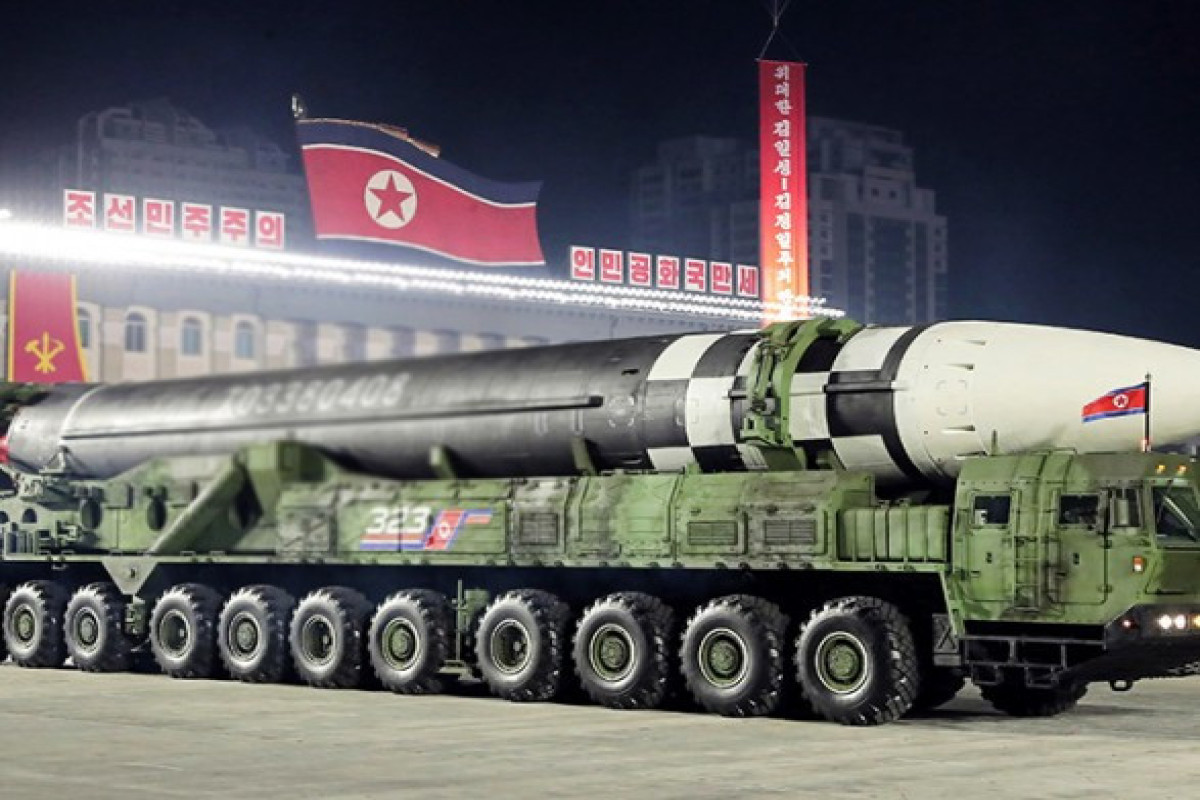