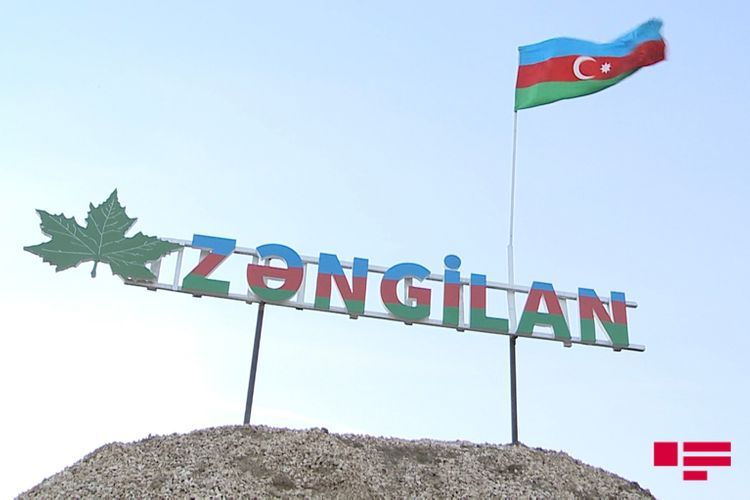 The state flag of Azerbaijan has been raised.

The opening ceremony of the detachment has been attended by Deputy Chairmen of SBS Ilham Mehdiyev and Azad Alakbarov.

It was noted that from the first days of the Patriotic War, the Azerbaijani border guards liberated a large territory from the line of contact in the Fizuli region to the state border with Armenia from occupation, as well as dealt heavy blow to the enemy during the day.

Then the ceremony participants got acquainted with the border outpost.