Russia to take into account combat experience in Karabakh, when planning development program of new weapons 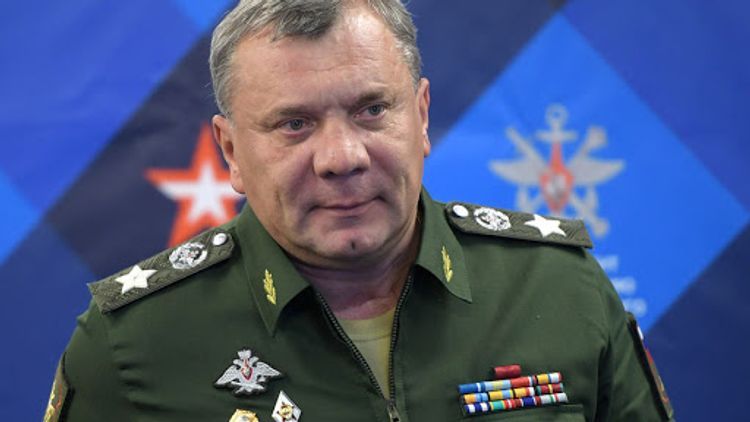 The Russian government will take into account the experience of combat operations in Syria and Karabakh while planning the development program of new weapons, said Russian Deputy Prime Minister Yuri Borisov in his interview with RBK, APA reports.

He noted that the experience of using unmanned vehicles will be taken into account in the program to be developed for the period up to 2033.

“Look, how have characteristics of military confrontations changed with the use of unmanned vehicles? It already becomes a stable trend. These vehicles aimed at intelligence, but today they are also used to blow strikes. Karabakh war showed how these vehicles work,” noted Deputy Prime Minister of Russia.

Y.Borisov added that experience in the use of high-accurate weapons such as the "Caliber" missile systems used in Syria, X-101 will also be taken into account.

Note that the volume of Russia's existing weapons program for 2018-2027 amounts to about 20 trillion rubles. In July 2020, the Russian Ministry of Finance proposed a 5% reduction in the program's budget over the next three years, taking into account the economic difficulties associated with the coronavirus, and in September the Russian government approved the proposal.