Sniper training being inspected in the Azerbaijan Army - VIDEO 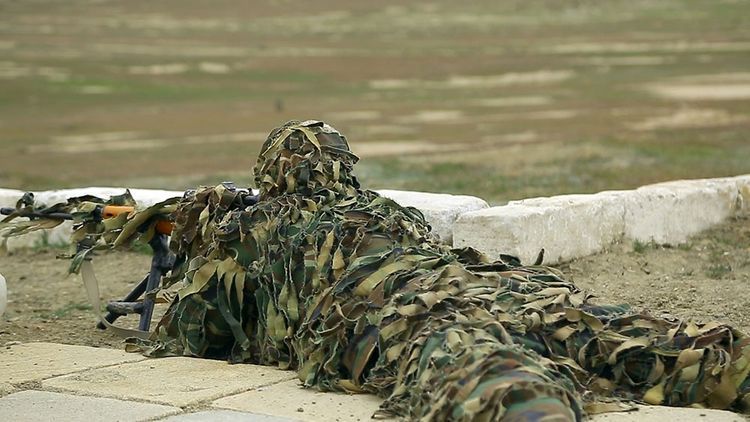 According to the Combat Training Plan for 2020 approved by the Minister of Defense, the training of snipers is being checked to improve the combat skills of military personnel, the Ministry of Defense told APA. 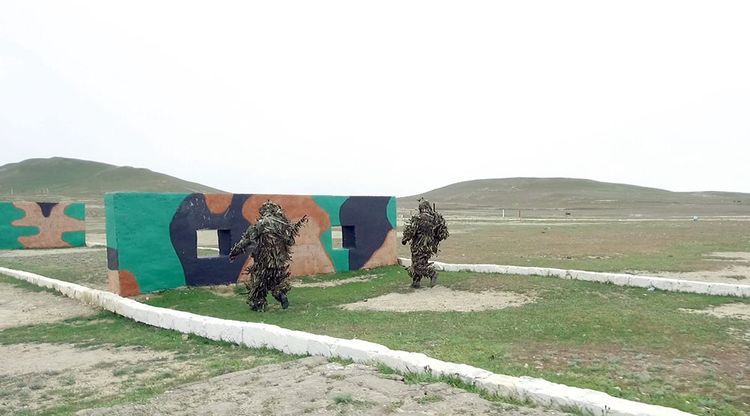