Toyota factories in Europe to remain shut down until mid-April 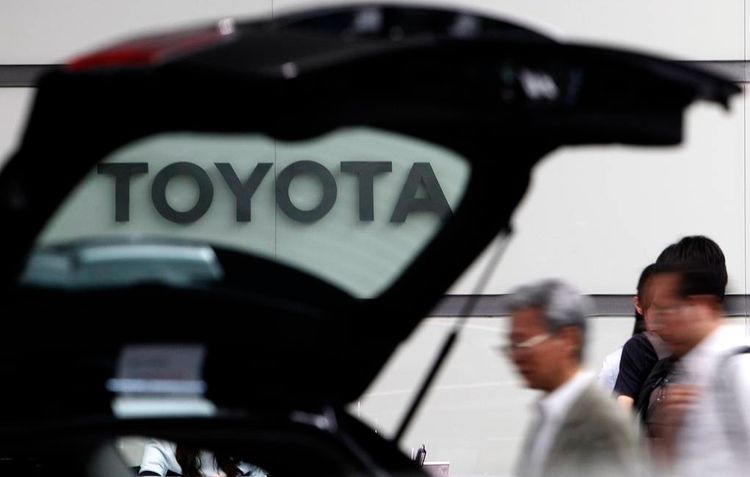 Leading car manufacturer Toyota Motor will not resume production on its European factories until at least April 20 due to novel coronavirus spread, APA reports citing TASS.

The agency specified that factories in Turkey, Portugal, United Kingdom, Poland, Czech Republic and France that have been shut down since March 16 are affected. Toyota’s St. Petersburg plant is also closed between March 28 and April 5.

Therefore, no Toyota plant in the European region is operating currently. Last year, Toyota produced around 780,000 cars in Europe.

Amid the coronavirus pandemic, the Japanese manufacturer had to partially shut down factories in North America and Southeast Asia.

In late December 2019, Chinese authorities notified the World Health Organization (WHO) about the outbreak of a previously unknown pneumonia in the city of Wuhan, central China. Since then, cases of the novel coronavirus - named COVID-19 by the WHO - have been reported in more than 160 countries, including Russia.

The WHO on March 11 declared the coronavirus outbreak a pandemic. As of now, more than 710,000 people have been infected around the world and over 33,000 have died.