UN developing Action plan in Azerbaijan for next 5 years 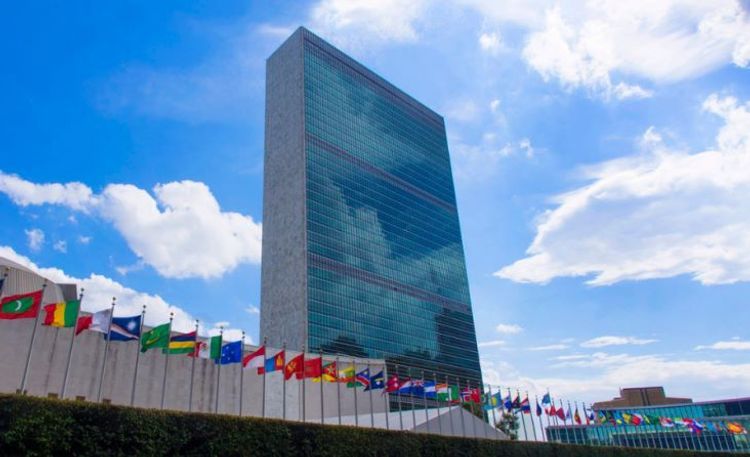 UN is developing an Action plan in Azerbaijan for the next 5 years, UN Resident Coordinator in Azerbaijan Gulam Ishaqzai said at the meeting held between Confederation and the representation of the UN in Azerbaijan, APA-Economics reports citing the information disseminated by Confederation of Entrepreneurs of Azerbaijan.