Azerbaijan transported more than 175 mln. barrels of oil through territory of Turkey this year 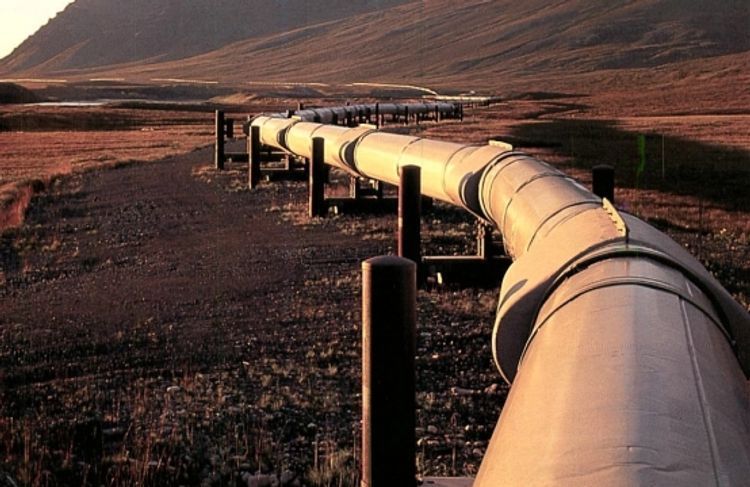 In January-October of this year, about 175,97 mln barrels of oil was transported through the territory of Turkey via Baku–Tbilisi–Ceyhan (BTC) pipeline, which is 10,8% less in comparison with relevant period of previous year, APA-Economics reports citing BOTAS.

In January-October of the previous year, 197,21mln barrels of oil were transported via the pipeline with the territory of Turkey.

Note that 235 243 thousand barrels of oil were transported through the territory of Turkey via BTC last year and it is 8.03% less in comparison with the indicator of 2018. 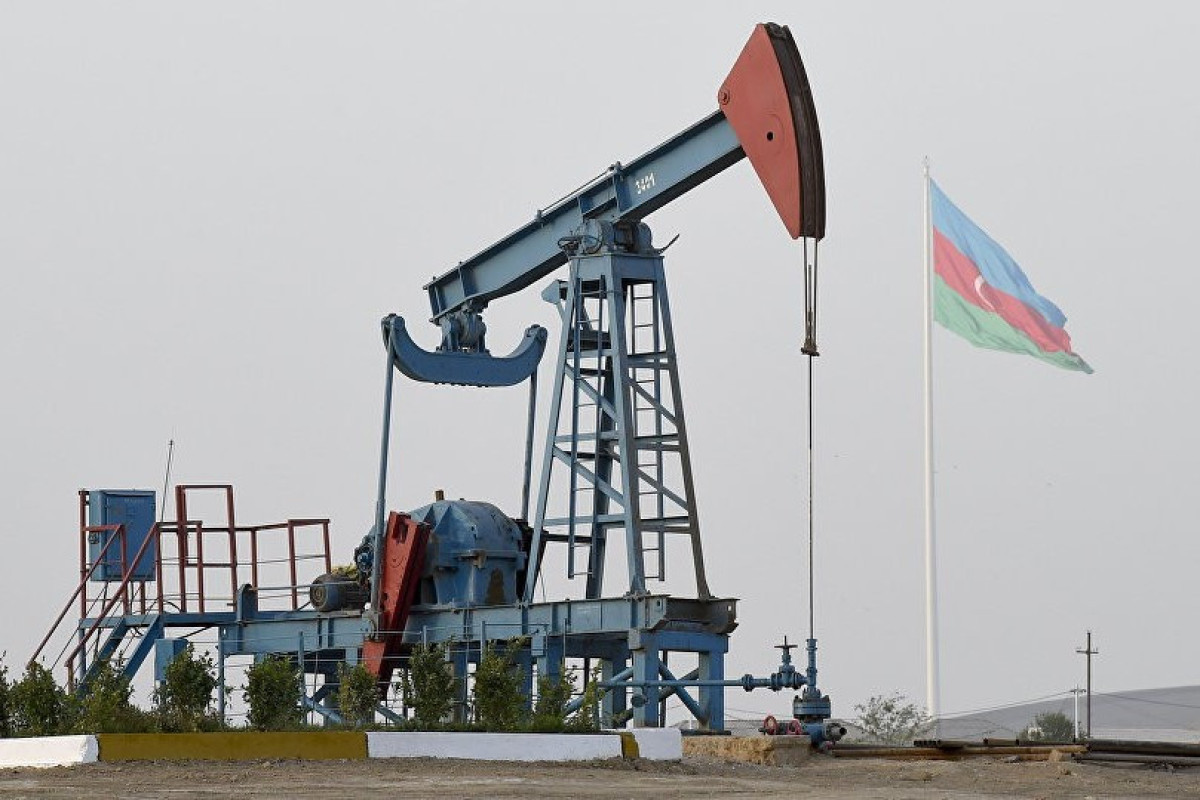 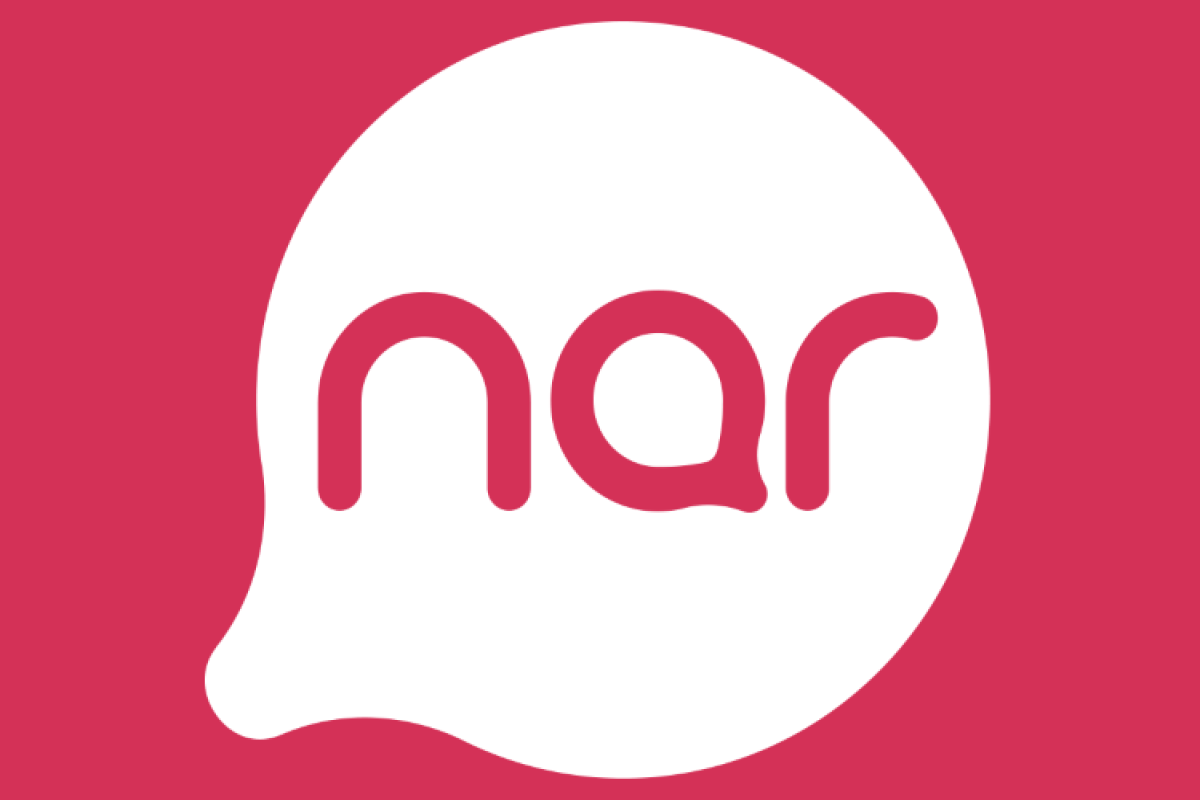