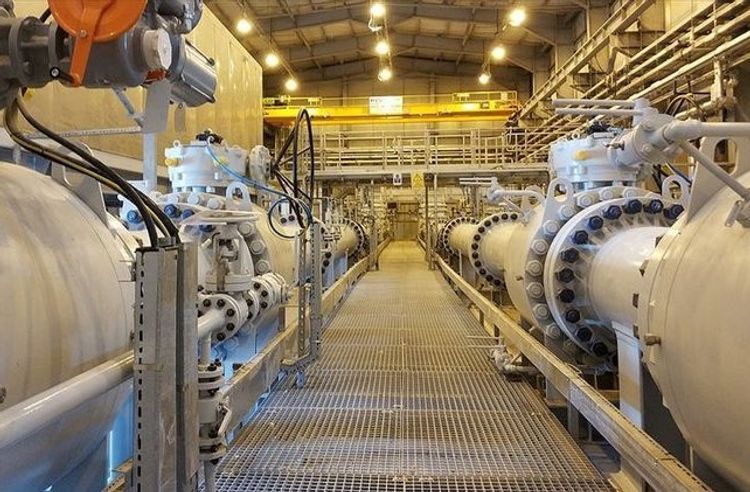 8,1 billion cubic meters gas has been transported via the Trans-Anatolian Gas Pipeline (TANAP) from Azerbaijan to Turkey since the launch of the pipeline (since June 30, 2018) till the now, said Fatih Donmez, Minister of Energy and Natural Resources in the ceremony of signing “Memorandum of Understanding between the Ministry of Energy and Natural Resources of the Republic of Turkey and the Ministry of Energy of the Republic of Azerbaijan on the supply of natural gas from the Republic of Turkey to the Nakhchivan Autonomous Republic” APA-Economics reports.

According to him, 70 million gas was directed from Turkey in order to fill Trans-Adriatic Pipeline(TAP) till the now.

Recall that TANAP pipeline is central element of Southern Gas Corridor (SGC). Currently, Azerbaijabi gas is transported to Turkey through this pipeline. After the operation of this TAP pipeline, the gas will begin to be transported to Greece border through Turkey in order to transport Europe through TANAP.

The part of TANAP from the Turkish-Georgian border to Eskişehir (Phase-0), the most important link of the CGD, which will transport Azerbaijani natural gas produced under the second phase of the Shah Deniz field development project first to Turkey and then to Europe has been put into operation in the international opening ceremony held on June 12, 2018, and the flow of commercial gas to Turkey has began.

The mechanical finishing works in the second part of pipeline from Eskishehir to the Turkish-Greek border (Ipsala) has been completed in the end of 2018, and the gas was pumped into the pipeline for testing purposes in April of last year.

It is significant that a solemn commissioning ceremony of the part of TANAP second - to the European border with Turkey, (Phase-1) has been held in November 2019. 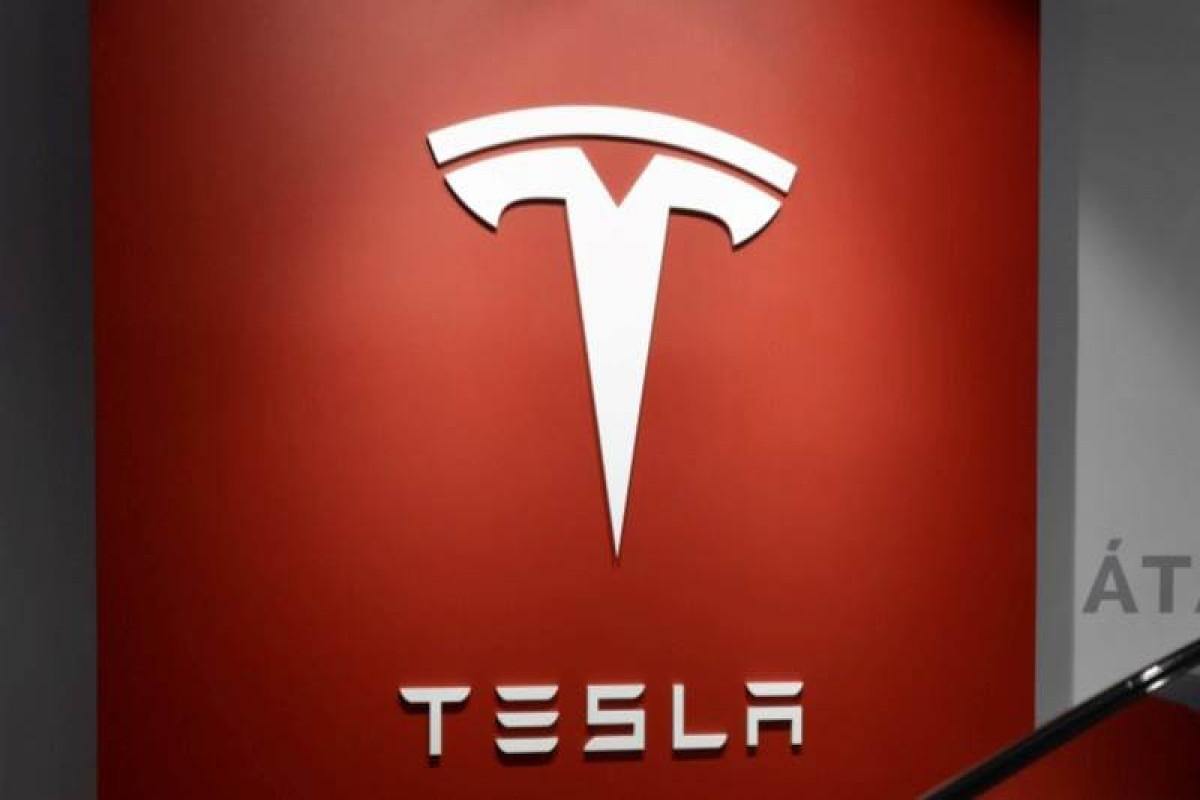 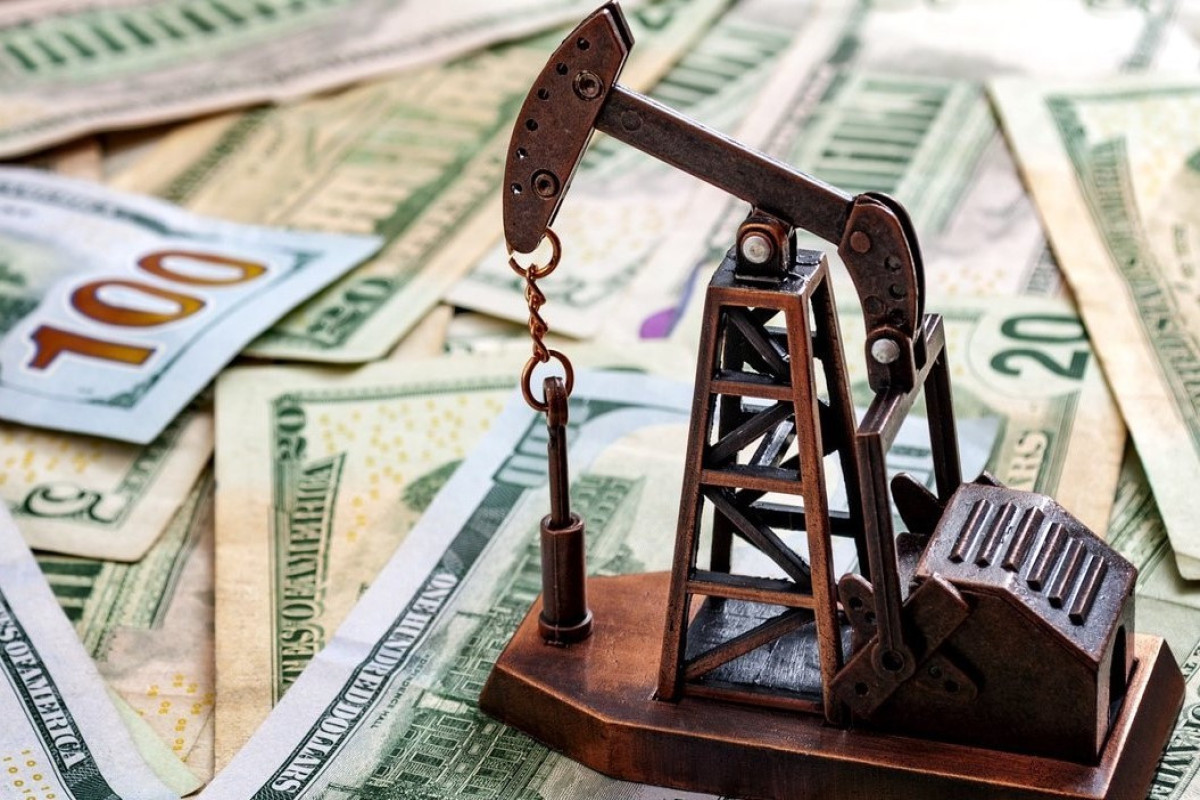 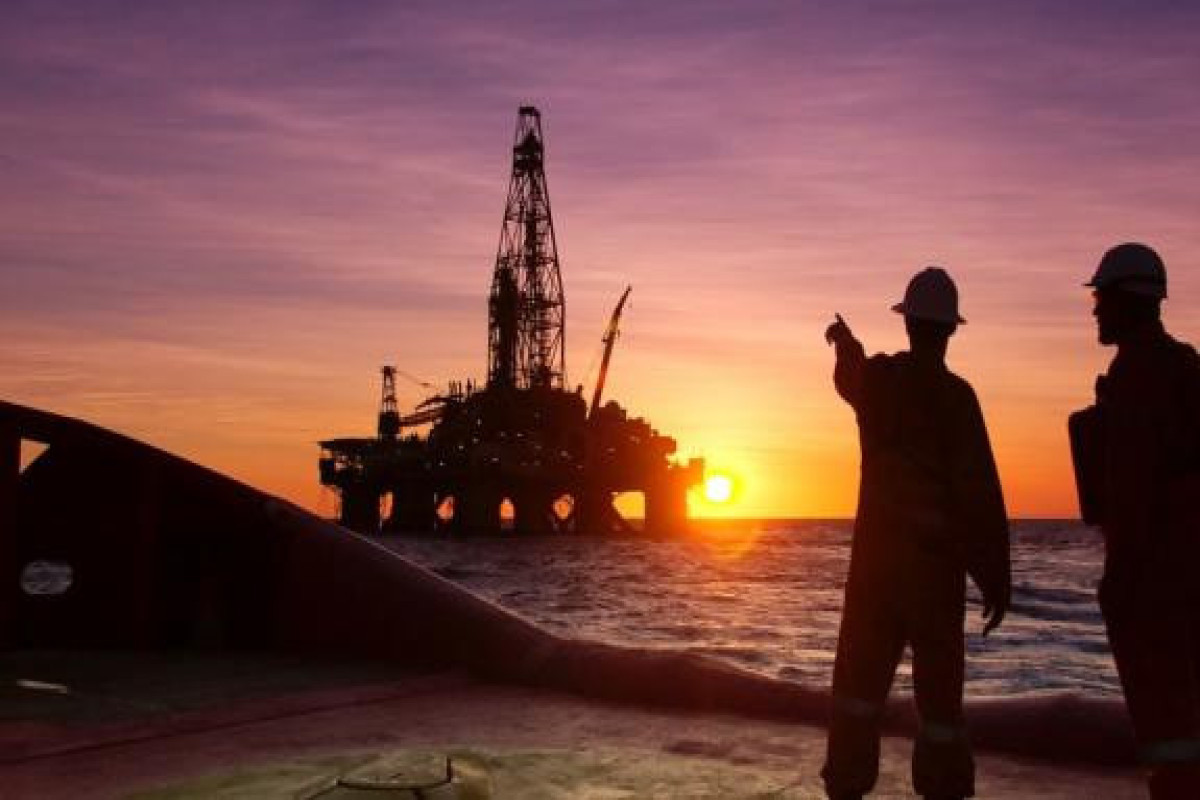 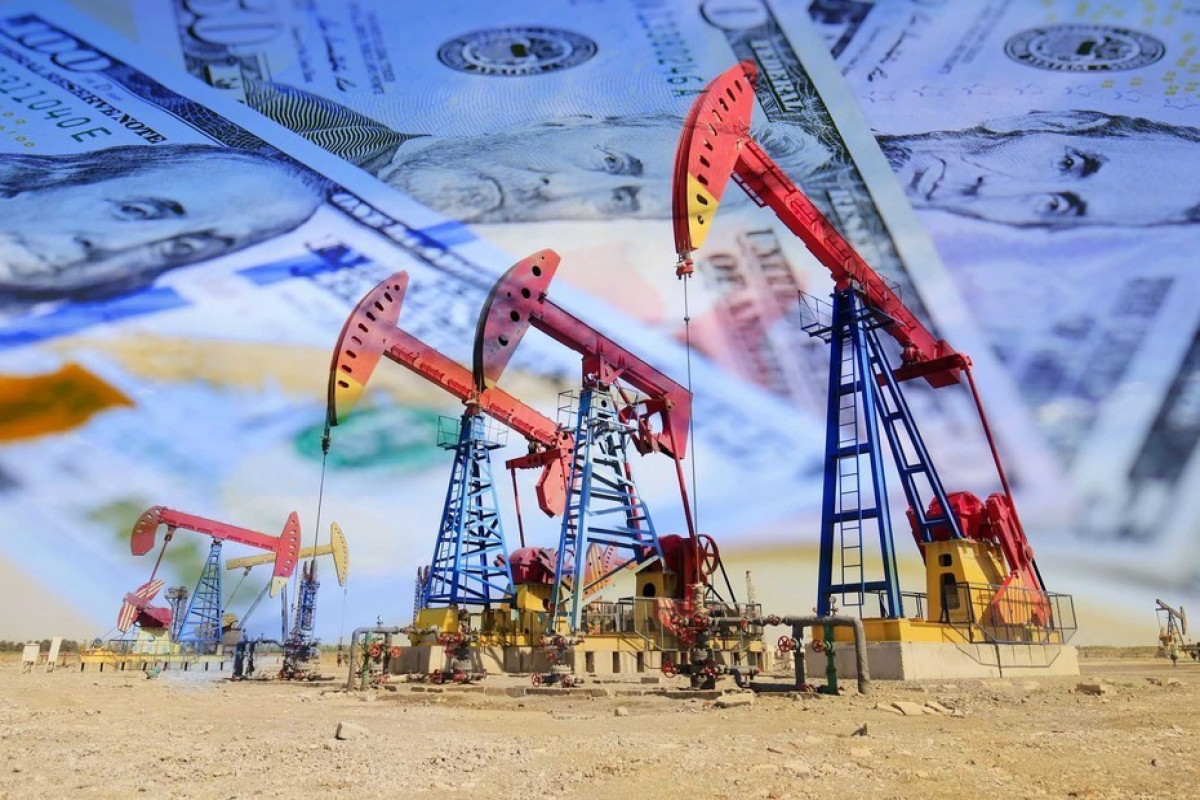