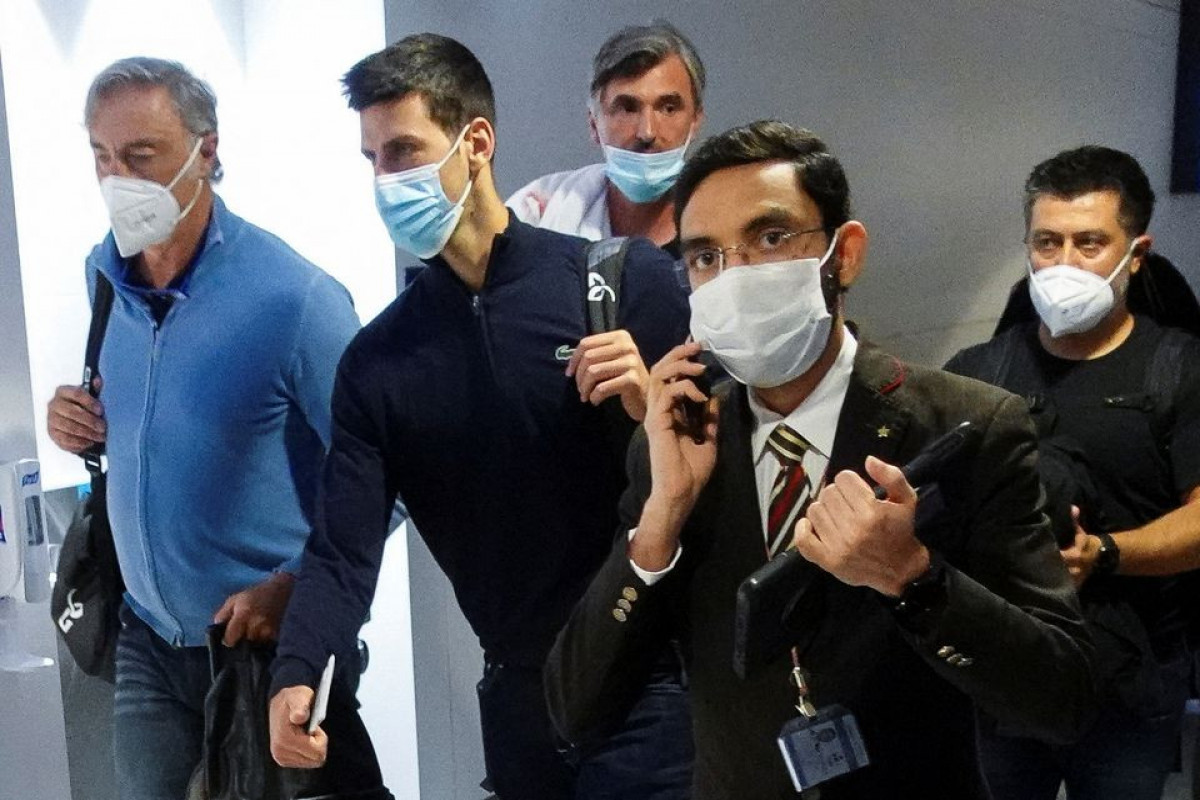 World men's tennis No. 1 Novak Djokovic returned home reluctantly on Monday after being kicked out of the Australian Open due to his unvaccinated COVID-19 status which could now cloud his participation in future tournaments.

The Serb has won nine major titles in Australia and is level with Rafa Nadal and Roger Federer on 20 Grand Slams each.

But instead of beginning his quest for a record 21st major title at Melbourne Park, he took planes to Dubai then Belgrade after being twice detained in a hotel with asylum-seekers then unceremoniously booted out by Australian immigration.

"100% the Australian Open has lost its value. Whoever wins it now, doesn't really count. Because Djokovic is the number one," said Alek Drakoo, a member of the local Serbian community, who had planned to watch him play in Melbourne.

The government's decision was in tune with Australian public opinion because of Djokovic's stance on inoculation, but authorities have been criticised for not resolving the issue before he arrived.

"I am uncomfortable that the focus of the past weeks has been on me and I hope that we can all now focus on the game and the tournament I love," Djokovic, 34, said in a statement, expressing disappointment but respect for a court decision against him.