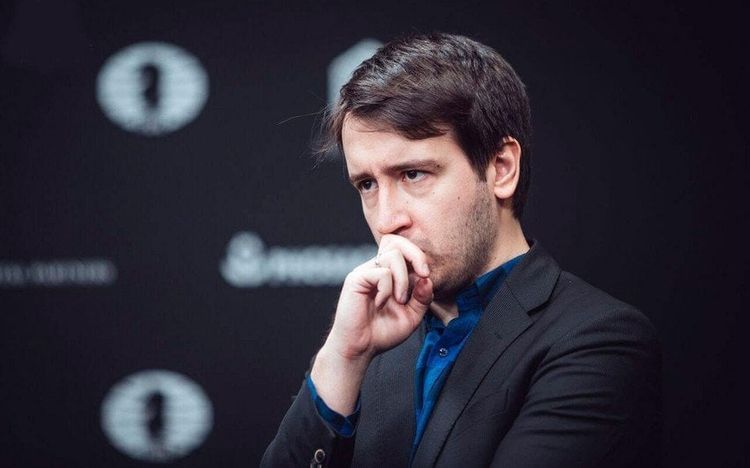 The second match of the final will take place on January 3.