Teymur Rajabov to play with Armenian Levon Aronian in the final 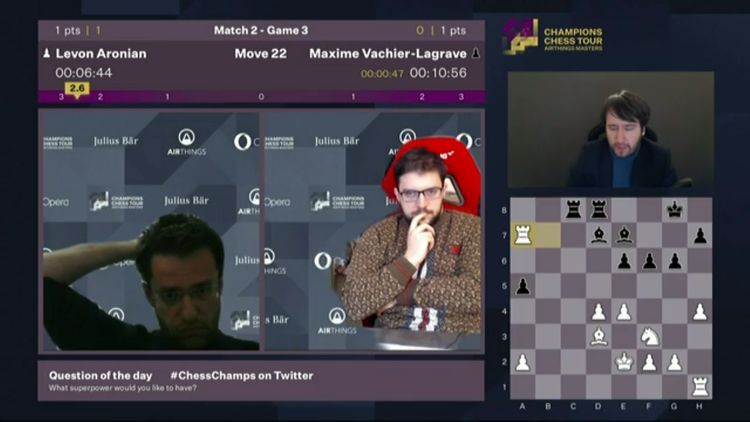 The 34-year-old chess player won the right by removing Russian Daniil Dubov from the competition in the semifinals.

In the final, Rajabov's opponent will be Levon Aronian (Armenia), who won Maxime Vashie-Lagrave (France).

Dubov and Vashie-Lagrave, who lost in the semifinals, will play for the 3rd place.