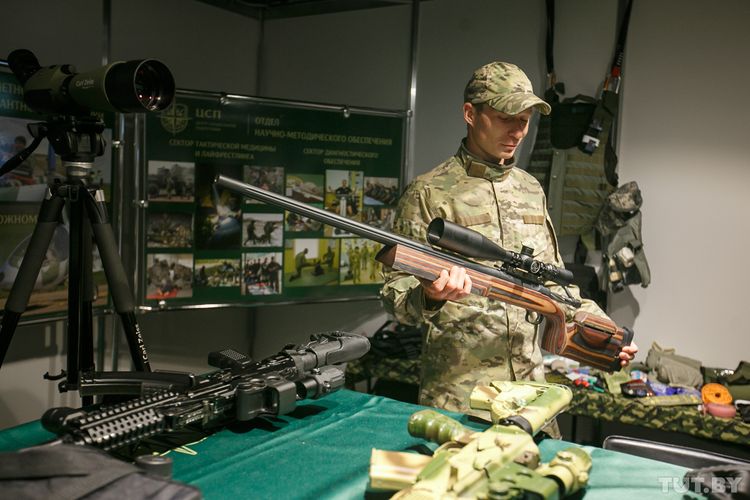 The European Union on Monday extended until Feb. 28, 2021, an arms embargo on Belarus and an asset freeze against four nationals from the ex-Soviet republic, according to a statement, APA reports citing Reuters.

The measures include an embargo on trade in arms and equipment “that could be used for internal repression” as well as an asset freeze and travel ban against four people the bloc links to “the unresolved disappearances of two opposition politicians, one businessman and one journalist in 1999 and in 2000,” the bloc said in its statement.

The restrictions were initially introduced in 2004, with additional ones adopted in 2011 in response to violation of international electoral standards and international human rights law. 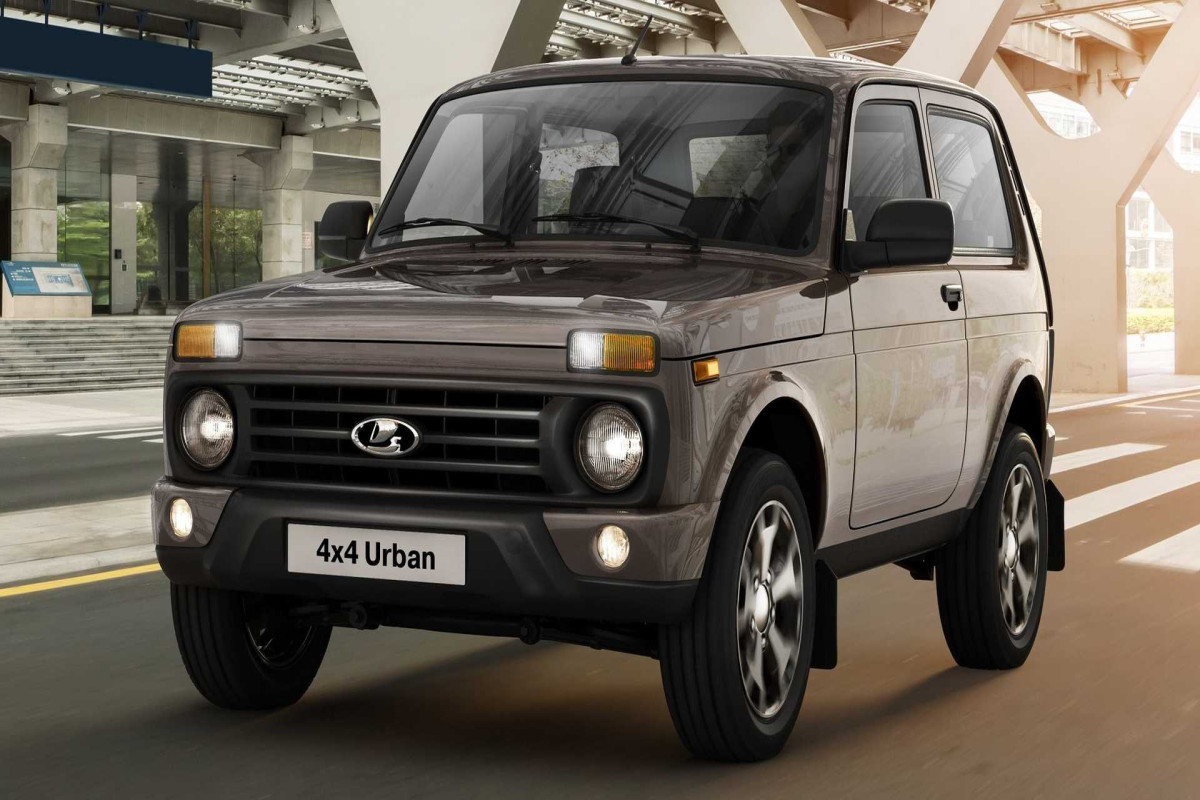 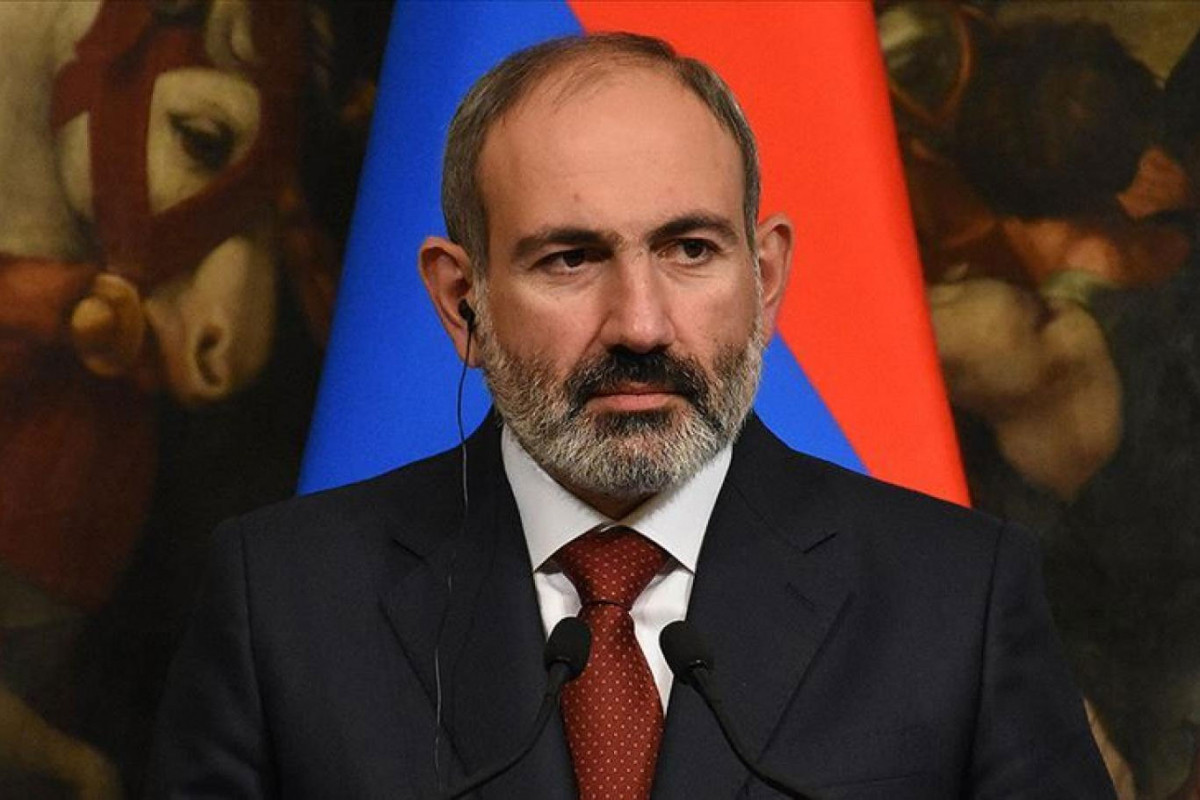 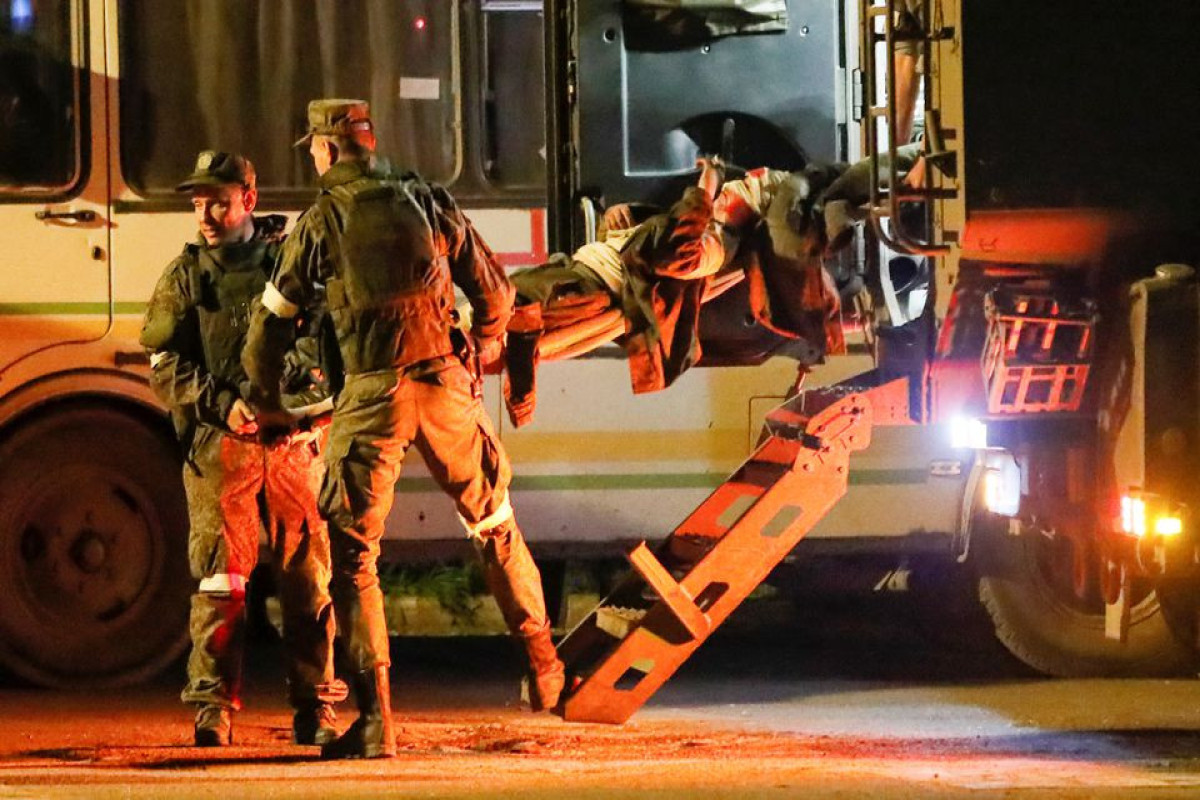 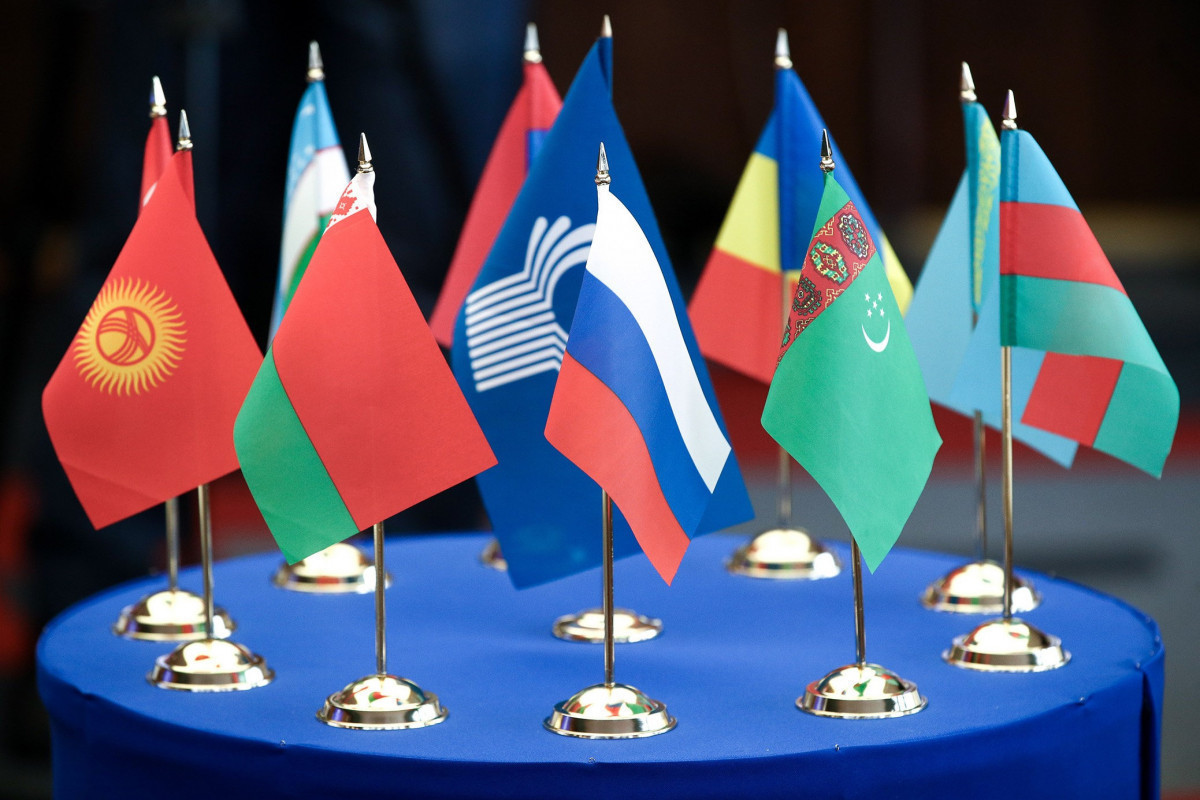