Kyrgyz woman convicted to 4.5 years in jail for trying to sell her baby via internet 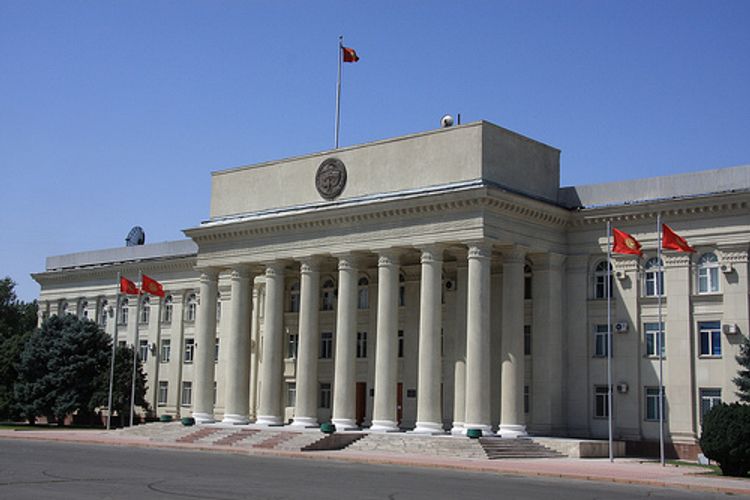 A young woman from Kyrgyzstan has been sentenced to 4.5 years in prison in Russia for trying to sell her newborn baby via the internet, Lyudmila Nefedova, a spokesperson for the Moscow prosecutor’s office, told TASS on Monday, APA reports.

Barnokhon-kyzy Rasulzhan, 24, was charged with trafficking in minors (part 2, article 127.1 of the Russian Criminal Code).

According to Nefedova, the woman, who lived in the city of Almetyevsk in the Republic of Tatarstan, was known for her sexual promiscuity and antisocial lifestyle. "In 2017, when she was pregnant with her second child, she decided to sell her yet unborn baby and posted an ad on social networks," Nefedova said. "Potential buyers, who acted under the police supervision, agreed to take her to Moscow and help obtain the necessary documents. But shortly before giving birth to her baby, the woman changed her mind and decided to leave the baby."

Eighteen months later, in January 2019, when she was pregnant with her third child, she posted another ad offering to sell the baby for a sum of one million rubles (15,760 US dollars) when it was born. Upon agreement with a potential "buyer," she moved to Moscow and gave birth to a baby girl in February 2019. A month later, she wrote a child surrender note and handed over the baby in exchange for the agreed sum. The Kyrgyz national was detained afterwards.

The woman’s three children have been handed over to the grandmother. 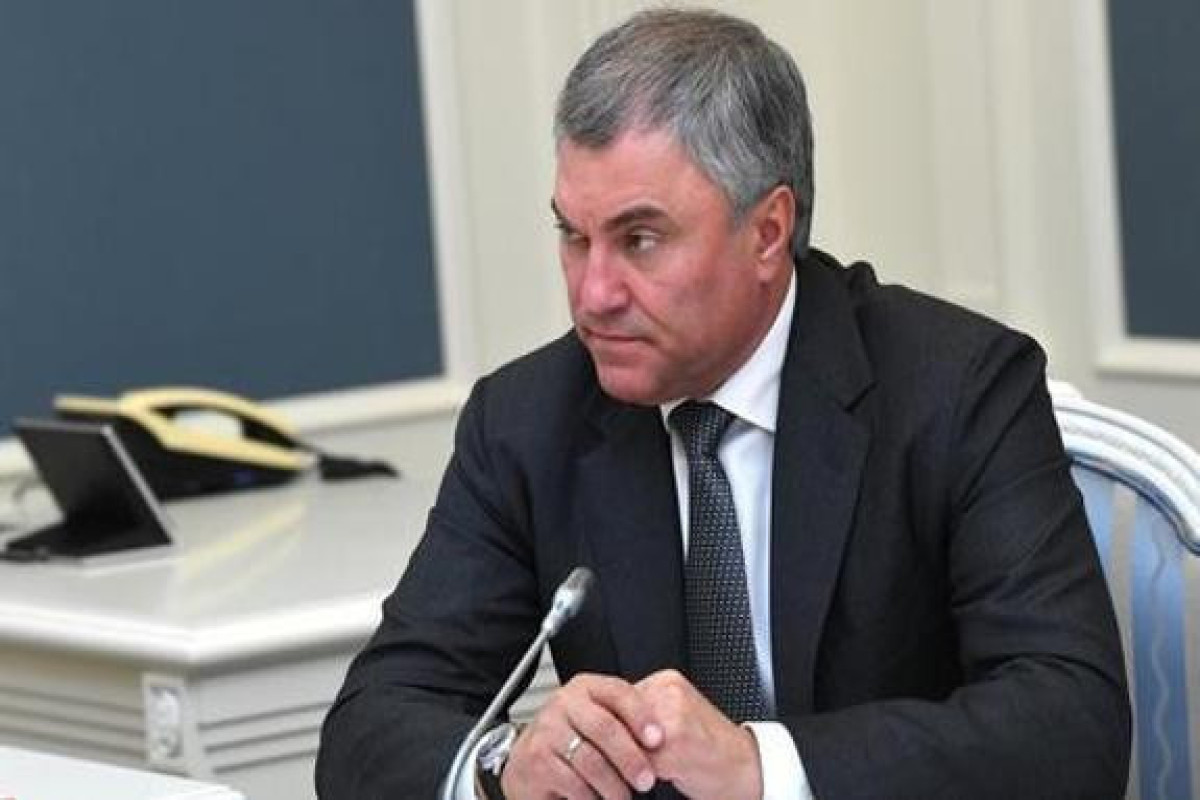 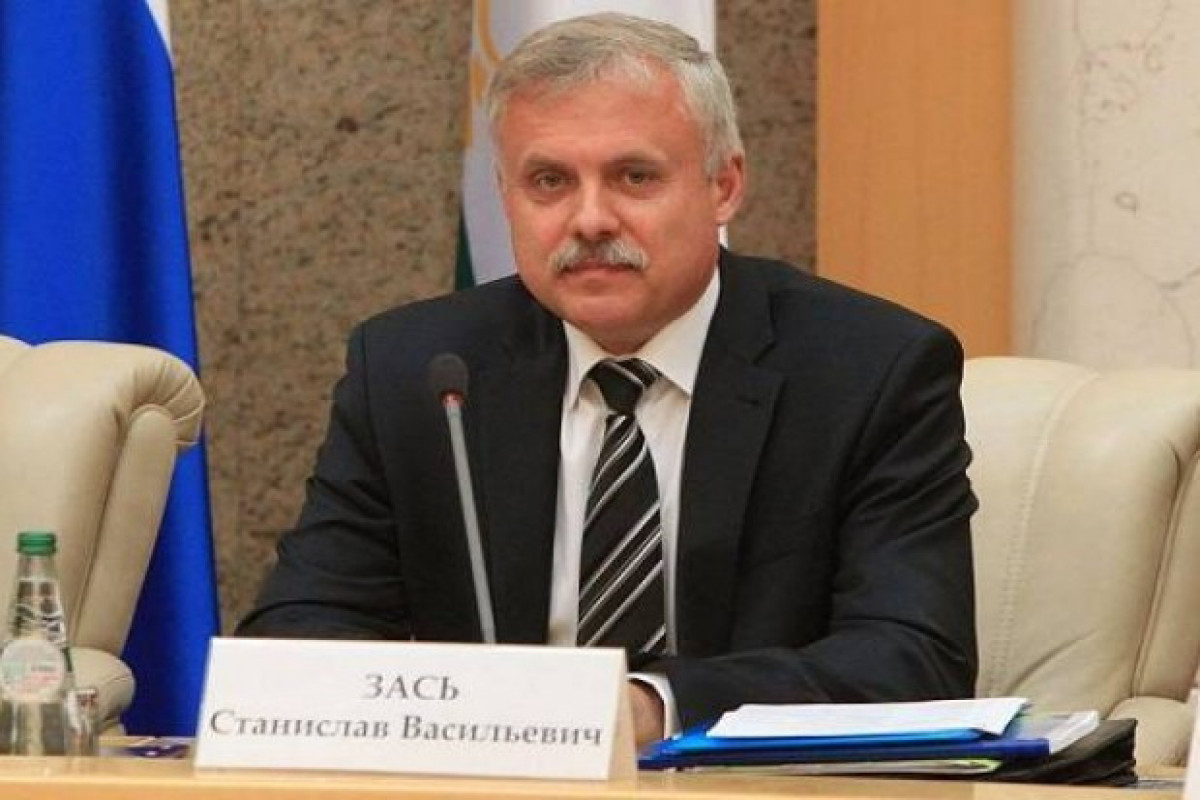 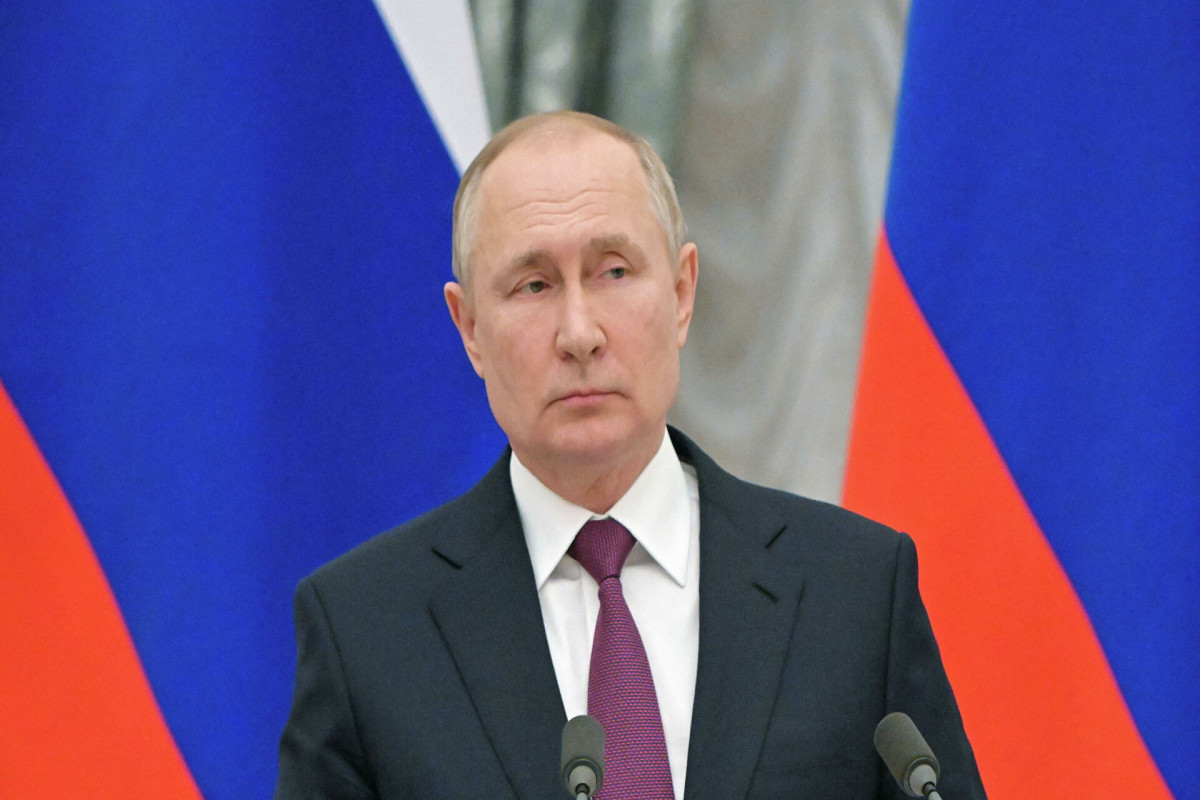 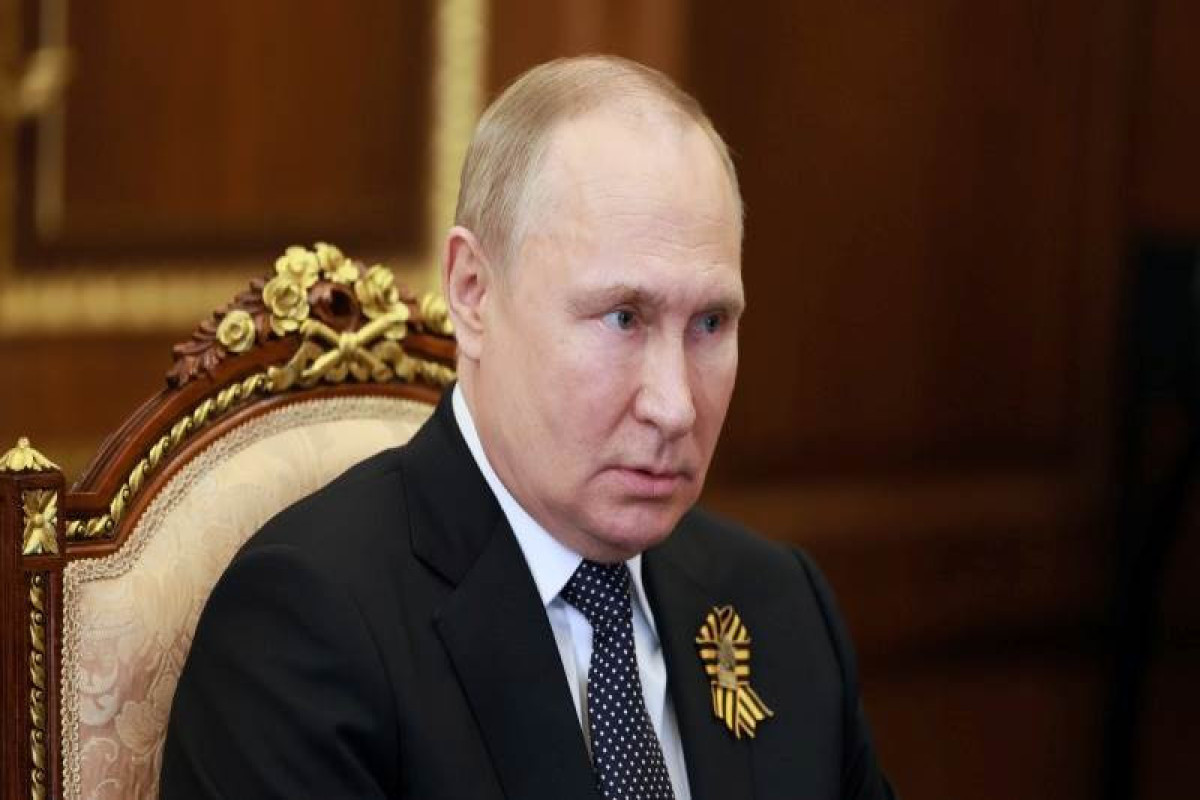