Lavrov: "NATO does not solve Ukraine’s problems, only makes them worse" 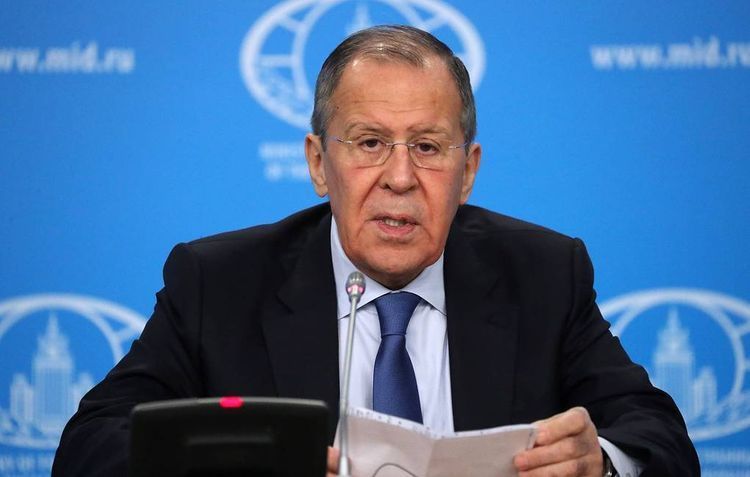 Russia is engaged in a dialogue with those Western countries, which are involved in the Ukrainian settlement process, he stressed.

"These are, first and foremost, members of the Normandy format - France and Germany. Since the Americans also joined the Ukrainian negotiations from time to time, we have contacts with them as well. <…> NATO has nothing to do with Ukrainian problems, it can only make them worse, saying all the time that NATO is waiting for Ukraine to join its ranks with open arms. That only exacerbates the situation and undermines efforts aimed at implementing the Minsk agreements," he said.

Lavrov and Stoltenberg met in Munich on February 15. Russia’s top diplomat and NATO’s secretary general discussed relations between Russia and the alliance as well as pressing international and European issues, including the situation in Afghanistan. 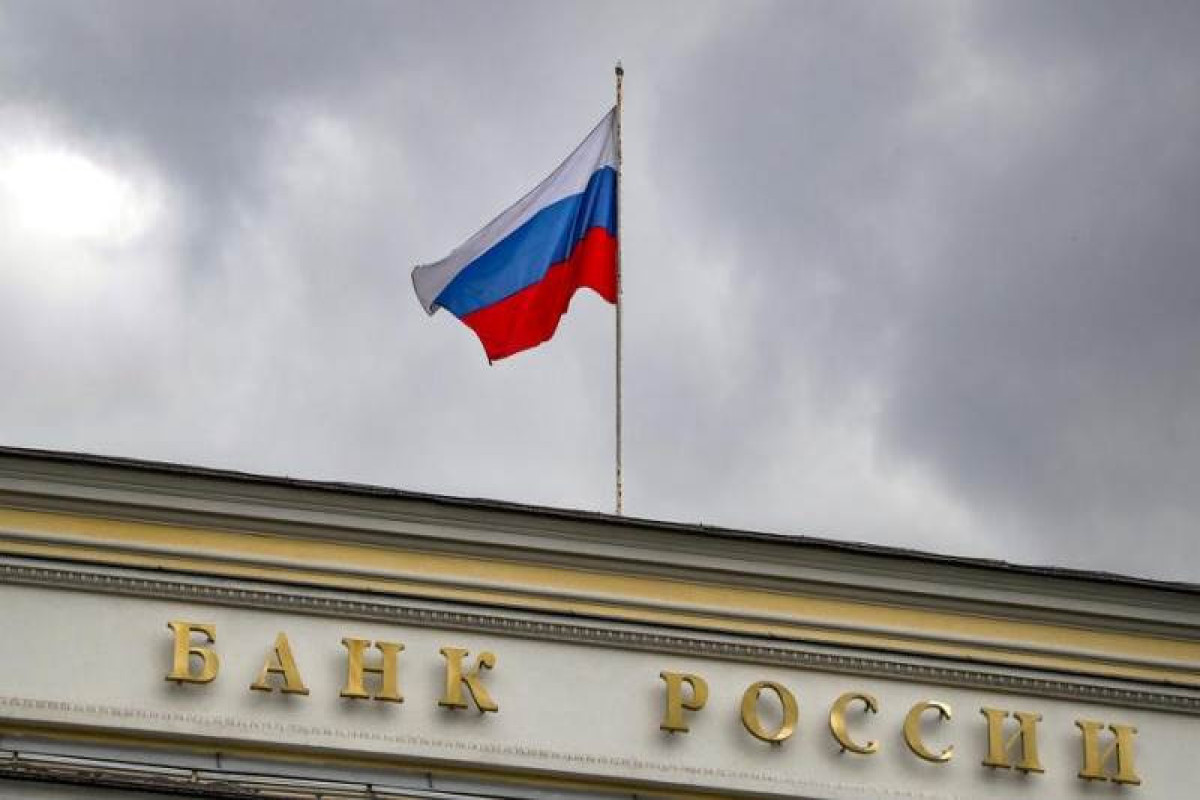 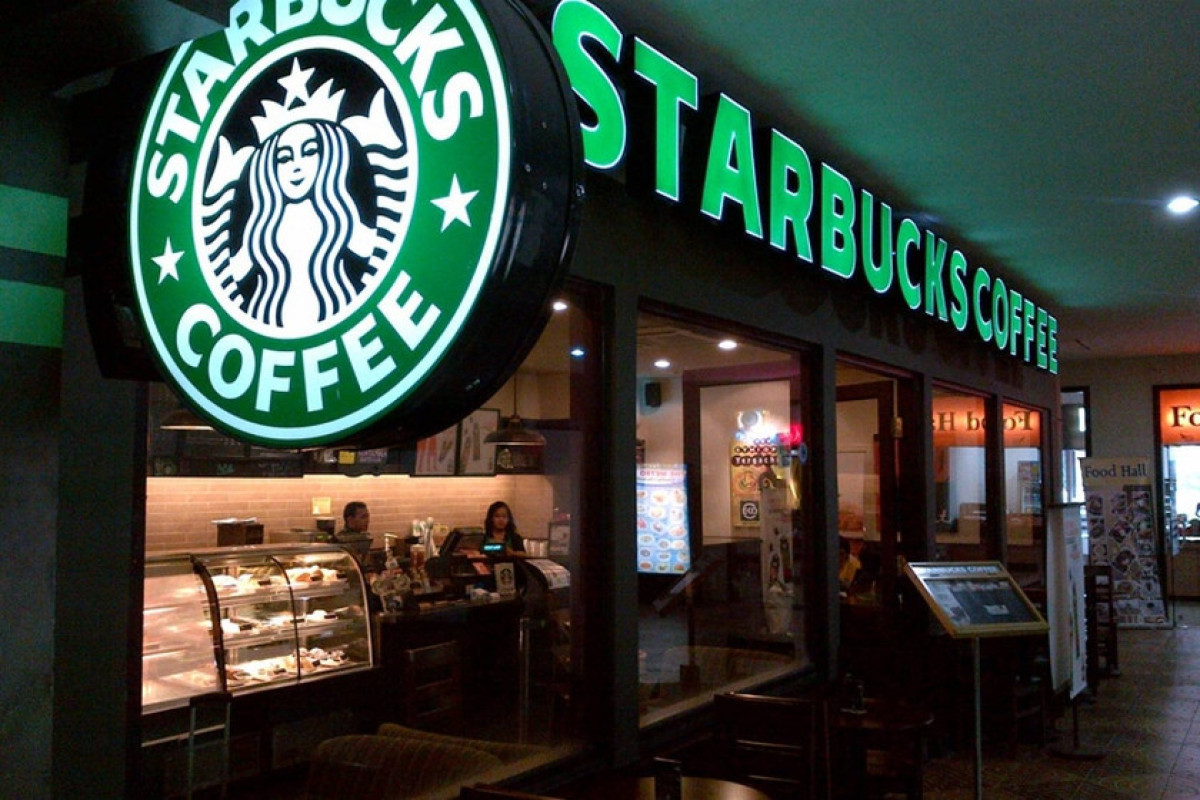 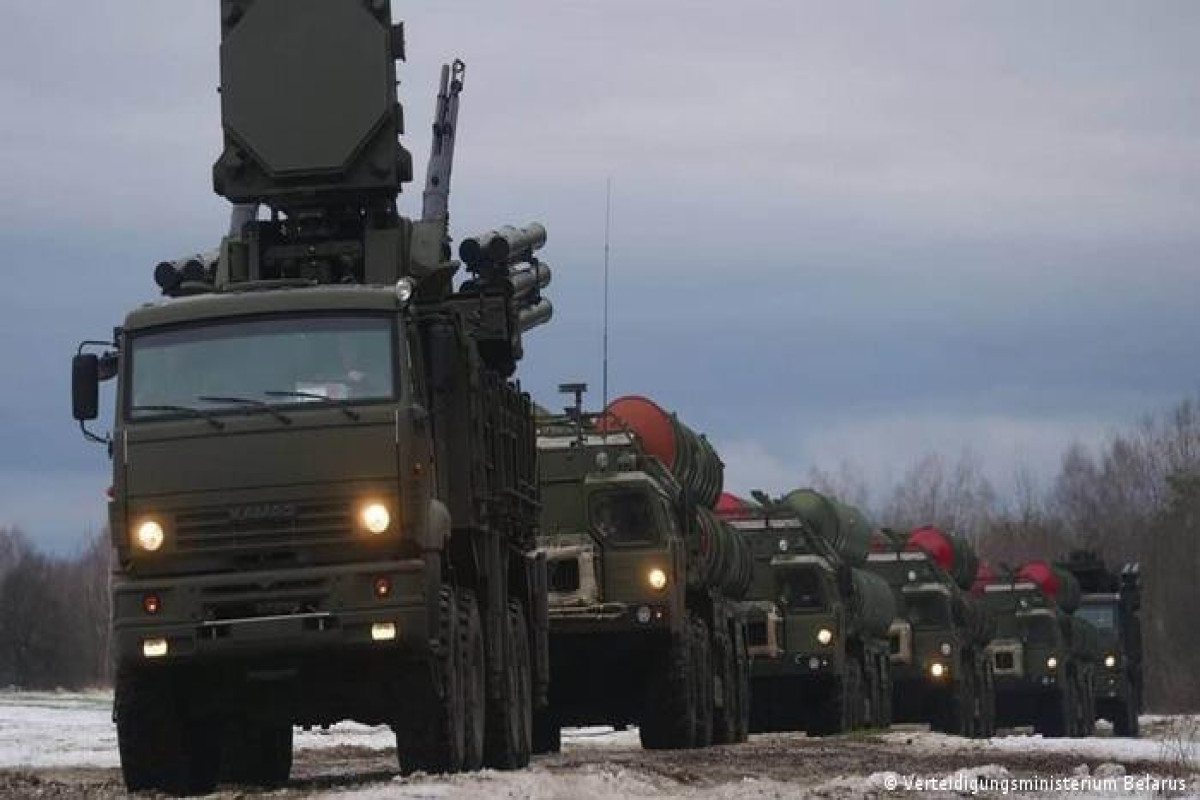 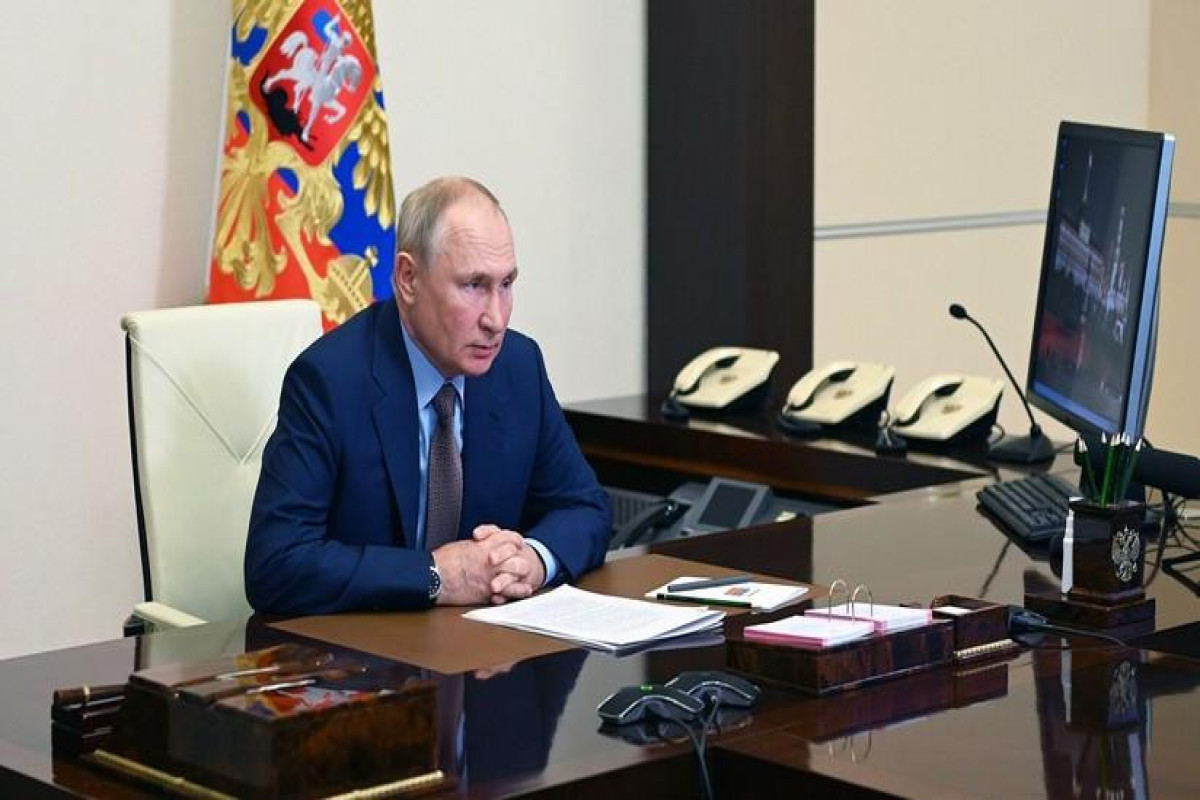