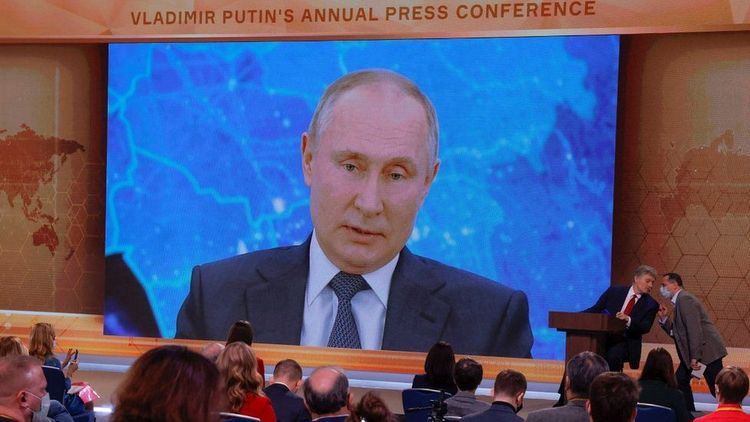 He accused Mr Navalny of receiving help from the US secret services.

He told a news conference that it was "not an investigation" but "a trick aimed at attacking the top people".

Agents in Russia's Federal Security Service (FSB) were named by Bellingcat and other media investigators.

Mr Navalny narrowly survived the August poisoning, spending weeks in intensive care in a Berlin hospital. Western specialists established that a type of Russian Novichok nerve agent had been used in the attack - an agent that could only have come from a state facility.

Mr Putin said the details published by Bellingcat and its partners on Monday amounted to "the legalisation of data from the US special services".

"This means that this Berlin clinic patient [Navalny] has the support of US intelligence services." Therefore, he added, "the [Russian] special services certainly should track him".

He belittled Mr Navalny, saying "what use is he to anyone?" He added, with a laugh, that if Russian agents had wanted to poison Mr Navalny "they would probably have finished the job".

Mr Navalny accuses Mr Putin of running a deeply corrupt administration, and his investigations have drawn millions of followers on social media.

"We are ready for an investigation," Mr Putin said, when asked again later about the Navalny case. "No official conclusion has been provided," he argued, adding that Russia had not received any information about the alleged chemical weapon. 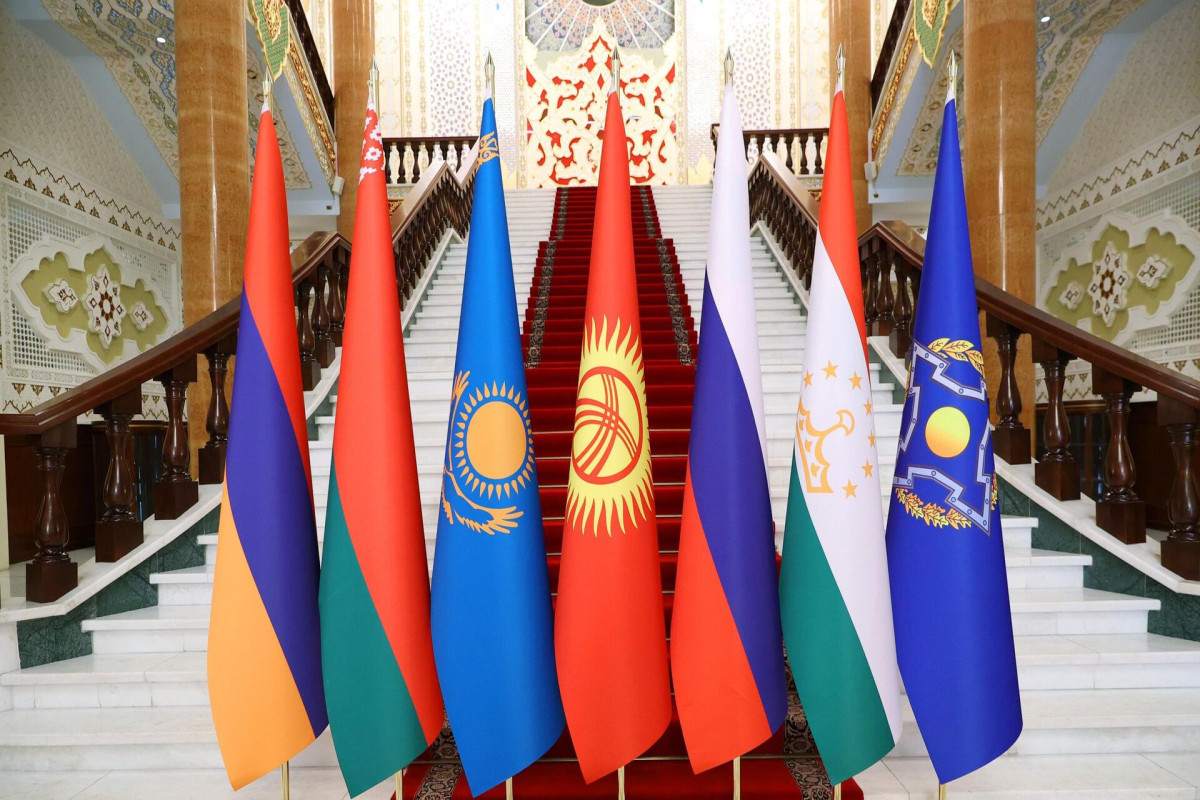 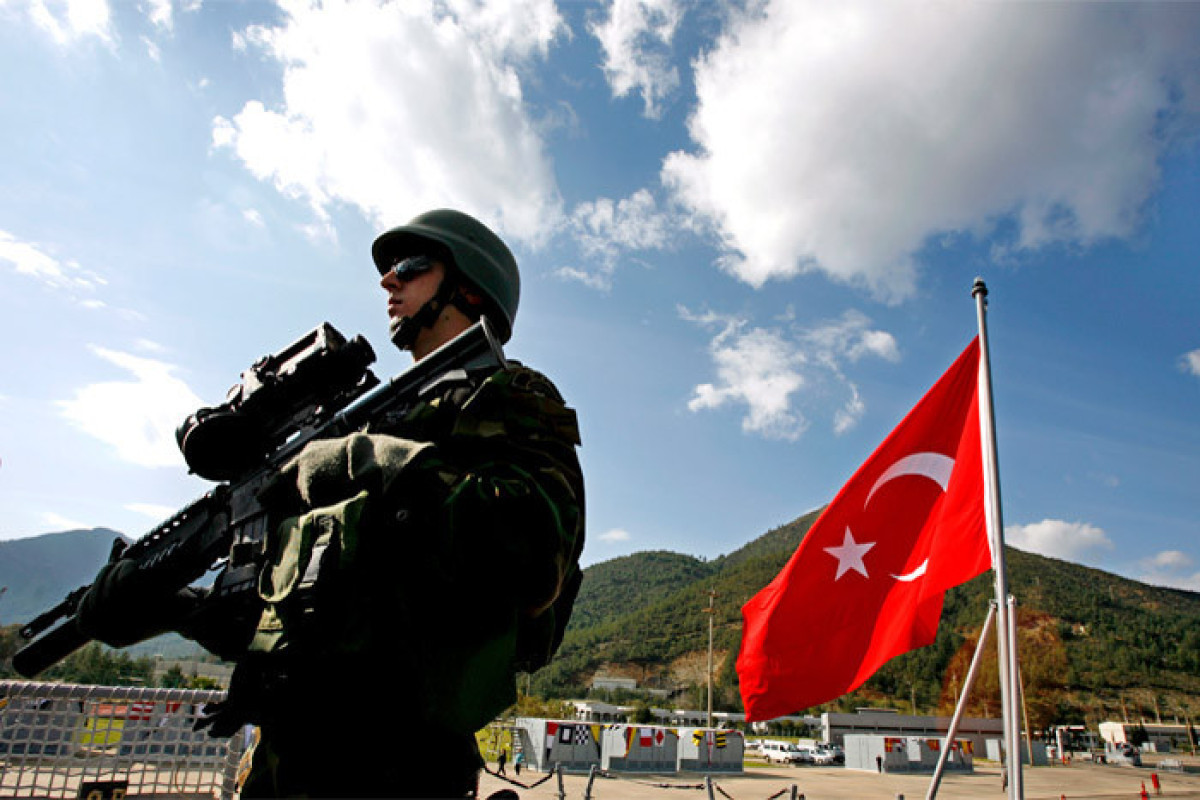 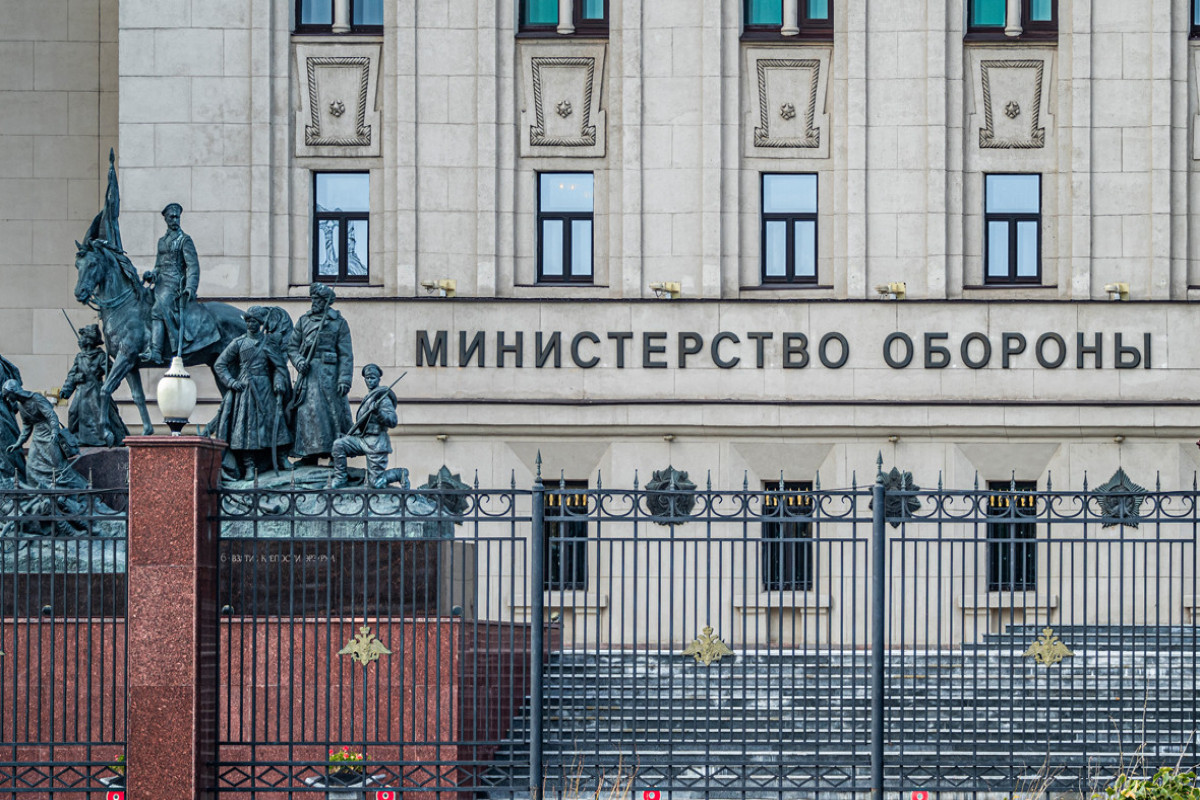 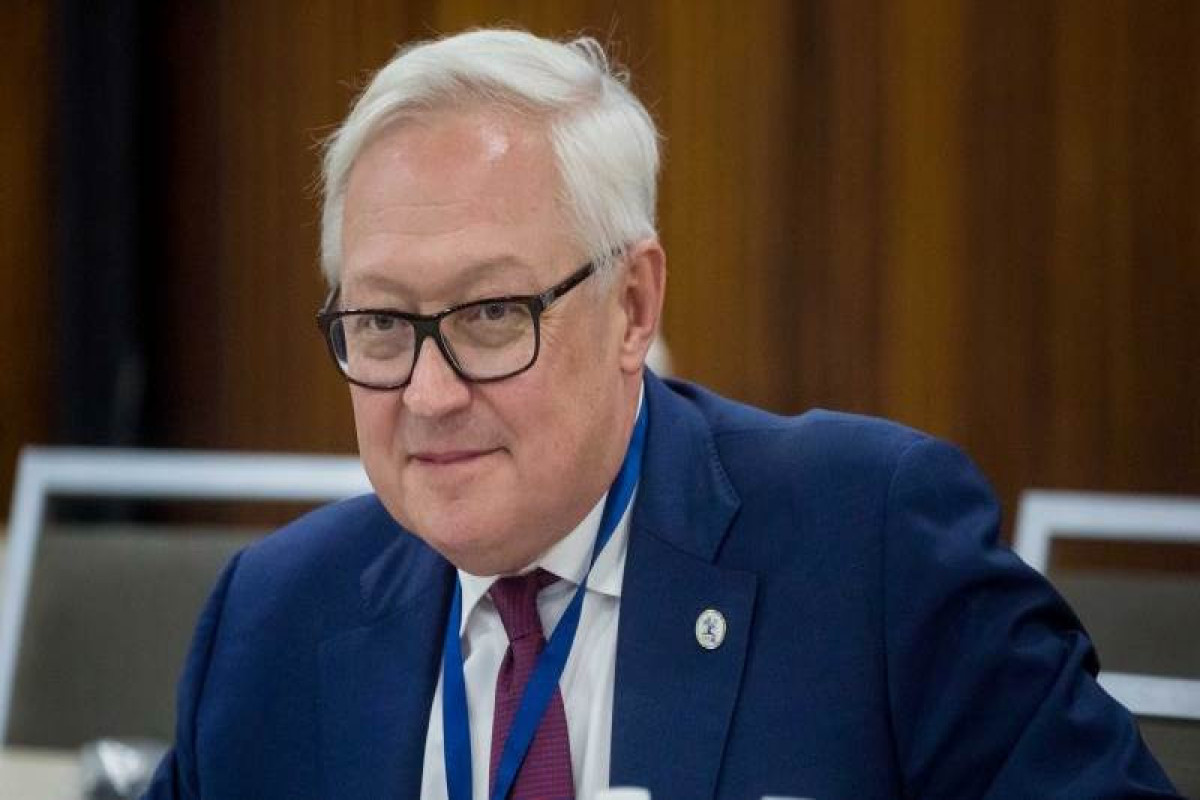