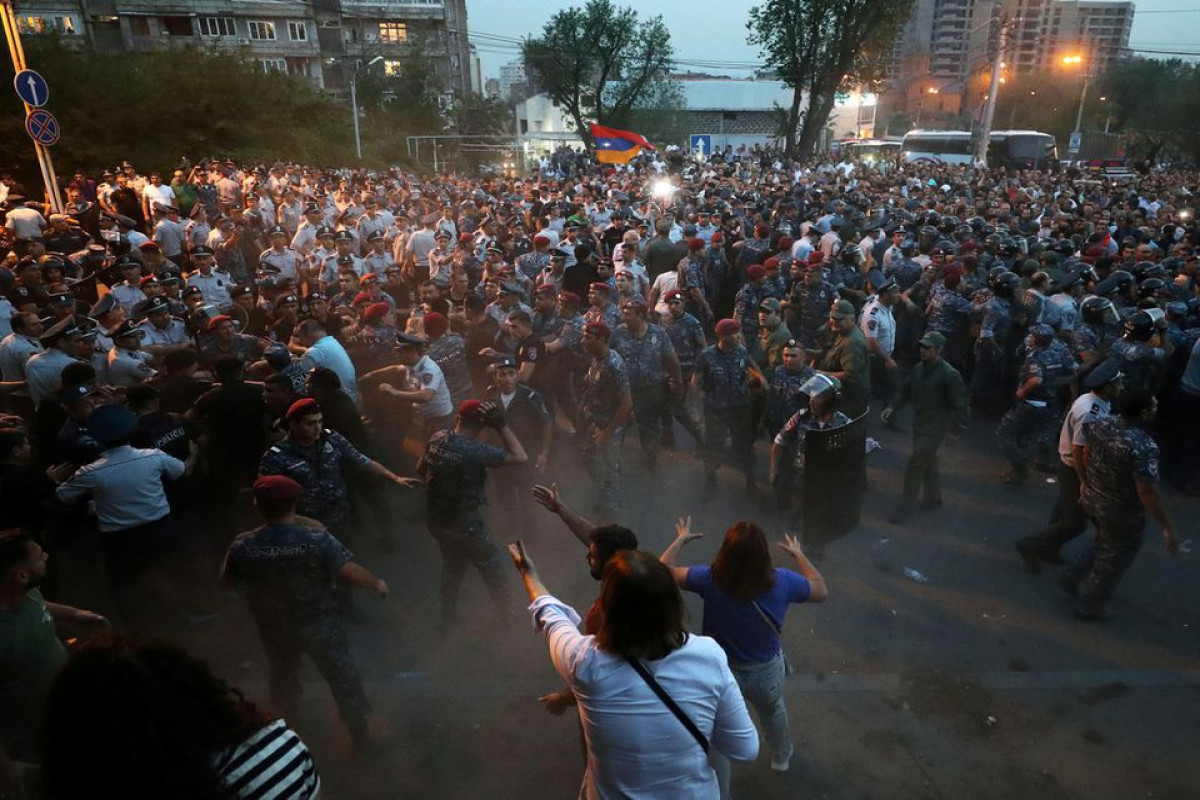 Armenian police clashed with protesters in Yerevan on Friday during the latest in a series of anti-government demonstrations and at least 50 people were hospitalized, APA reports citing Interfax news agency.

Video posted by Interfax showed an angry crowd confronting police and throwing what appeared to be bottles at them. The sound of explosions could also be heard.

Pressure against Prime Minister Nikol Pashinyan has increased since he moved closer to normalising relations with Azerbaijan, which defeated Armenia in a six-week war in 2020.

Interfax cited the Armenian health ministry as saying of those taken to hospital, 34 were policemen. 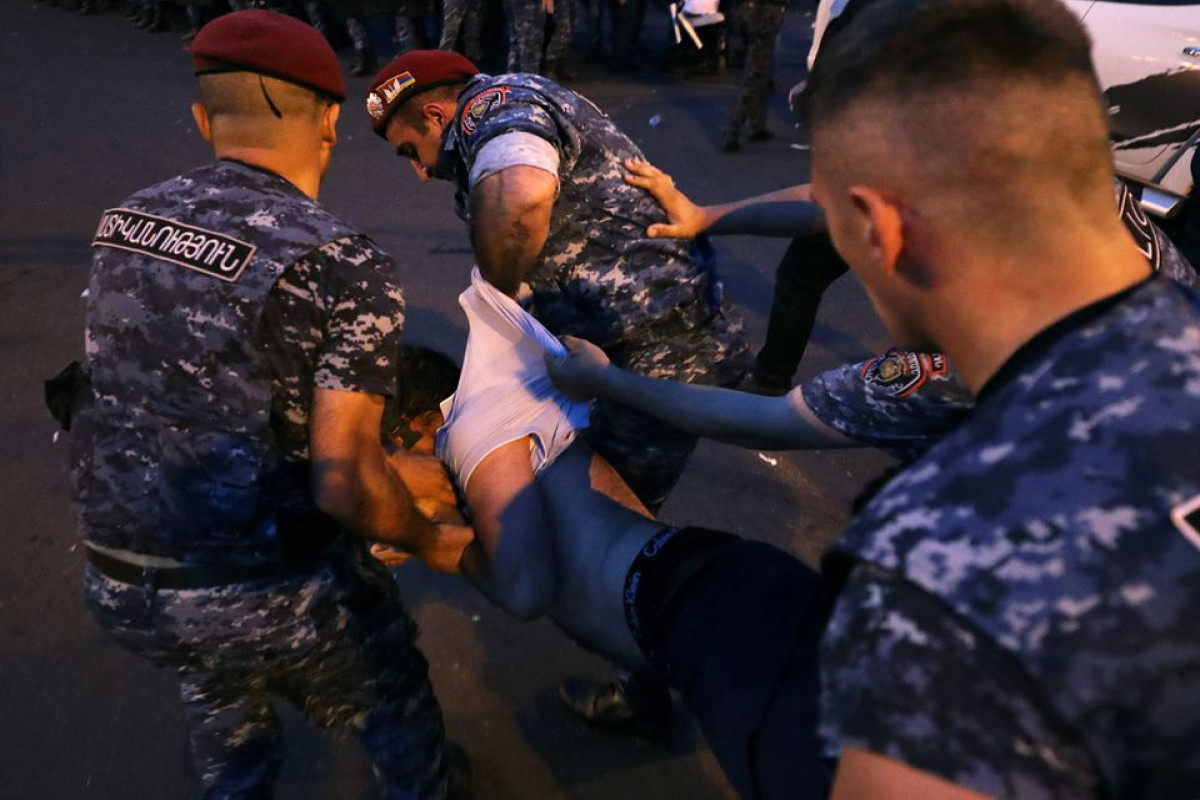 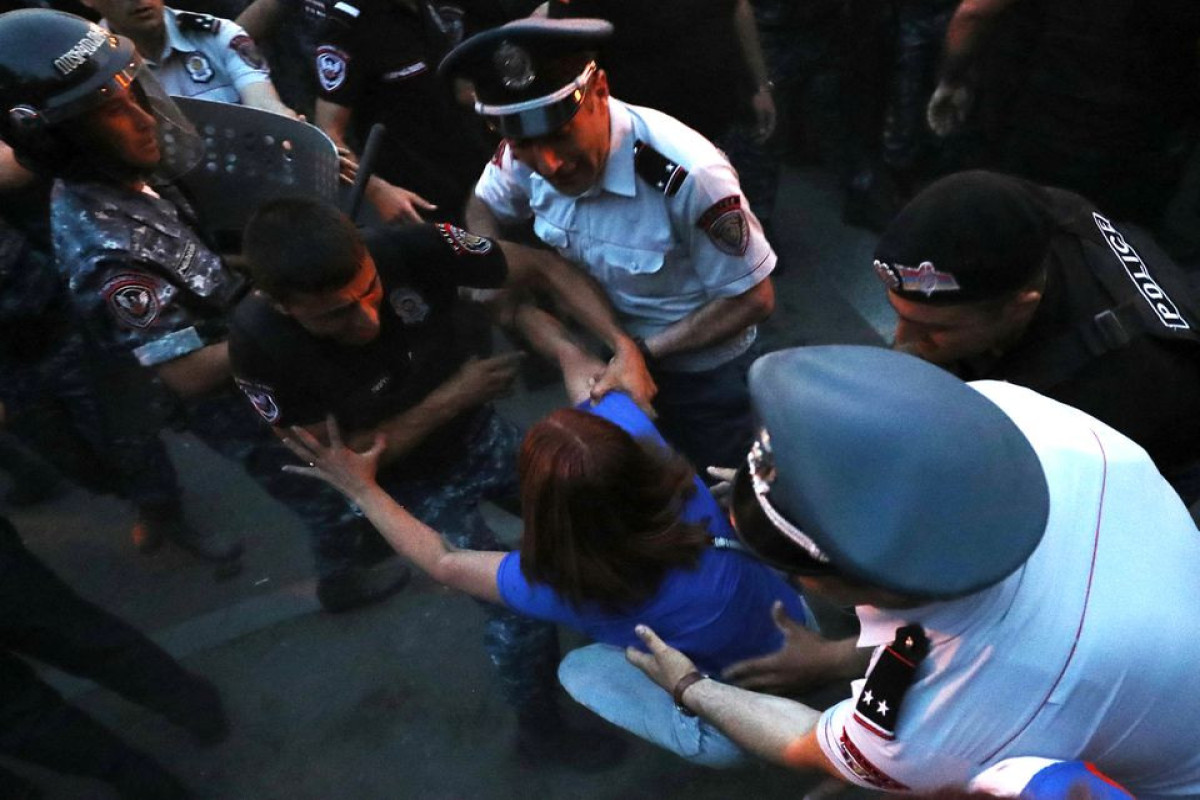 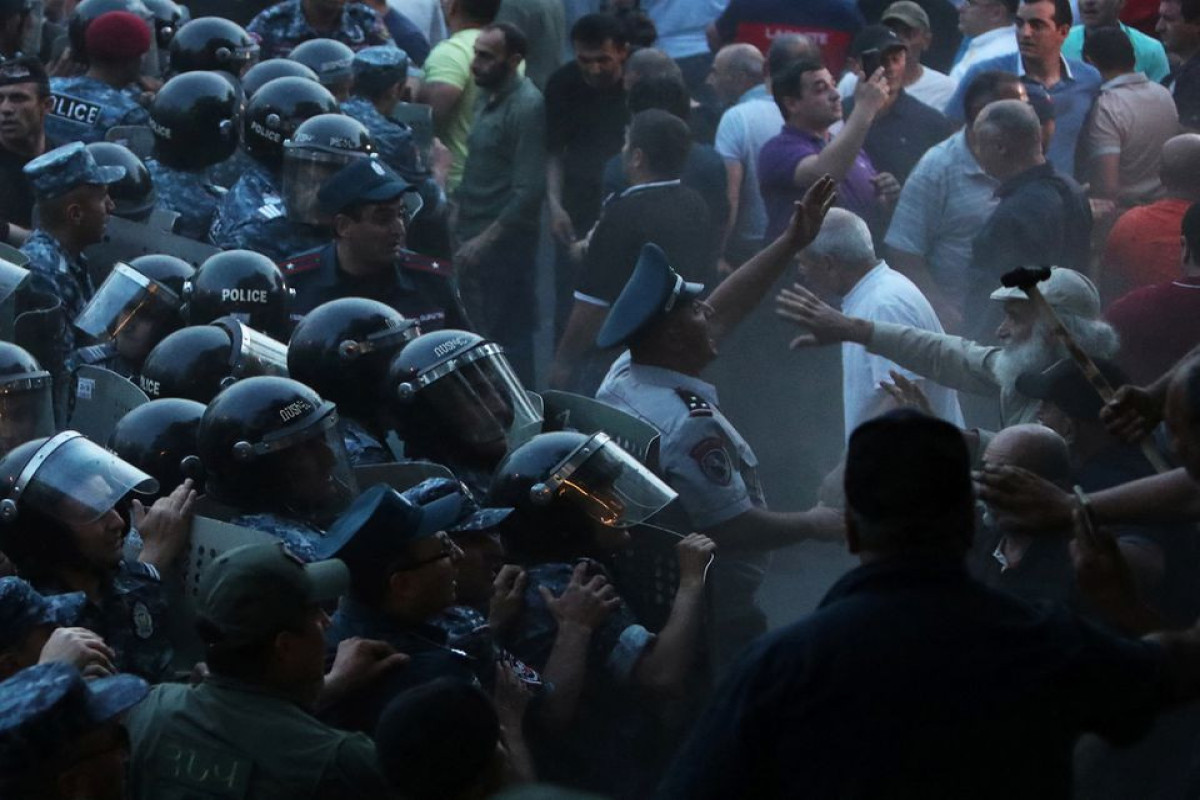