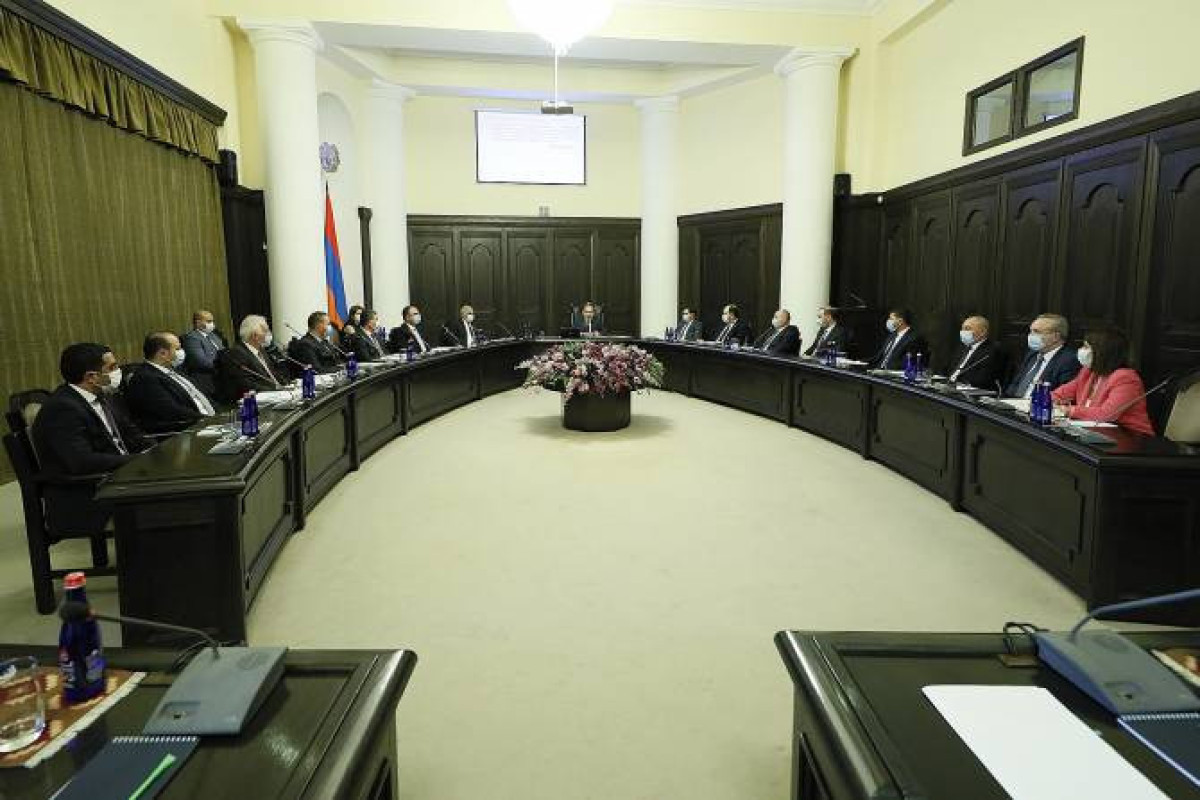 The Armenian government has approved today a draft decision on the establishment of the Foreign Intelligence Service that will be accountable to the prime minister, APA reports citing Arka.

"Given that the Defense Ministry and the National Security Service have agencies with similar functions in which the service is military, a political decision was made to create a new type of state service which is not military. Thus, an opportunity is created to replenish the new agency with employees from other areas," Deputy Minister of Justice Grigor Minasyan said.

He noted that creation of the new service will not only increase the efficiency of ensuring state security in counter-intelligence and fight against terrorism but will enable to react more flexibly to changing geopolitical challenges in the region. 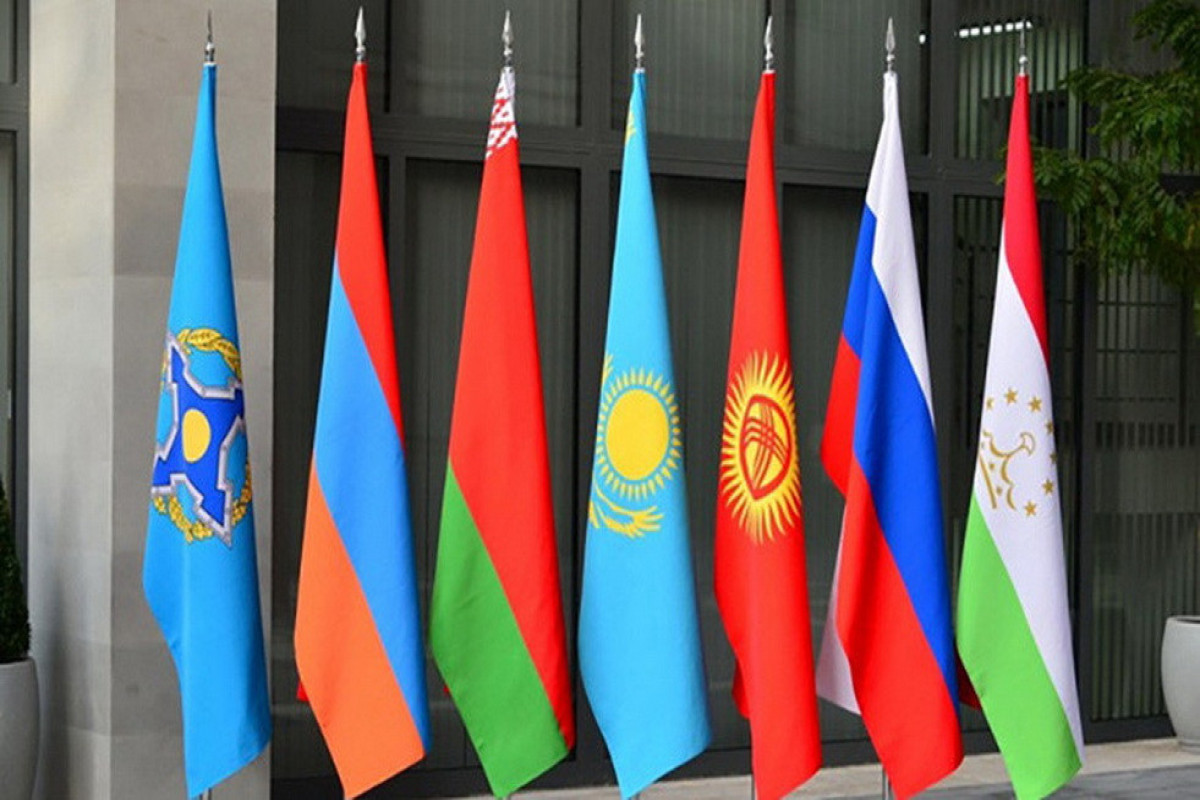 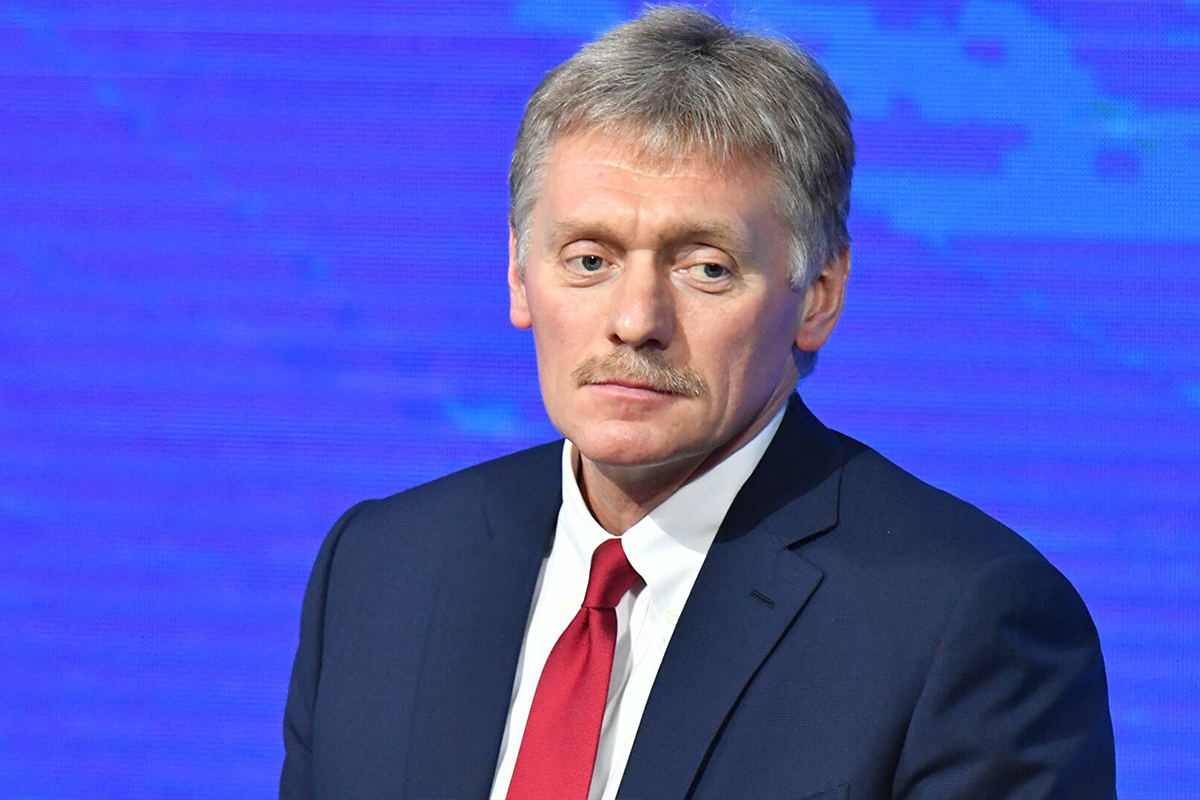 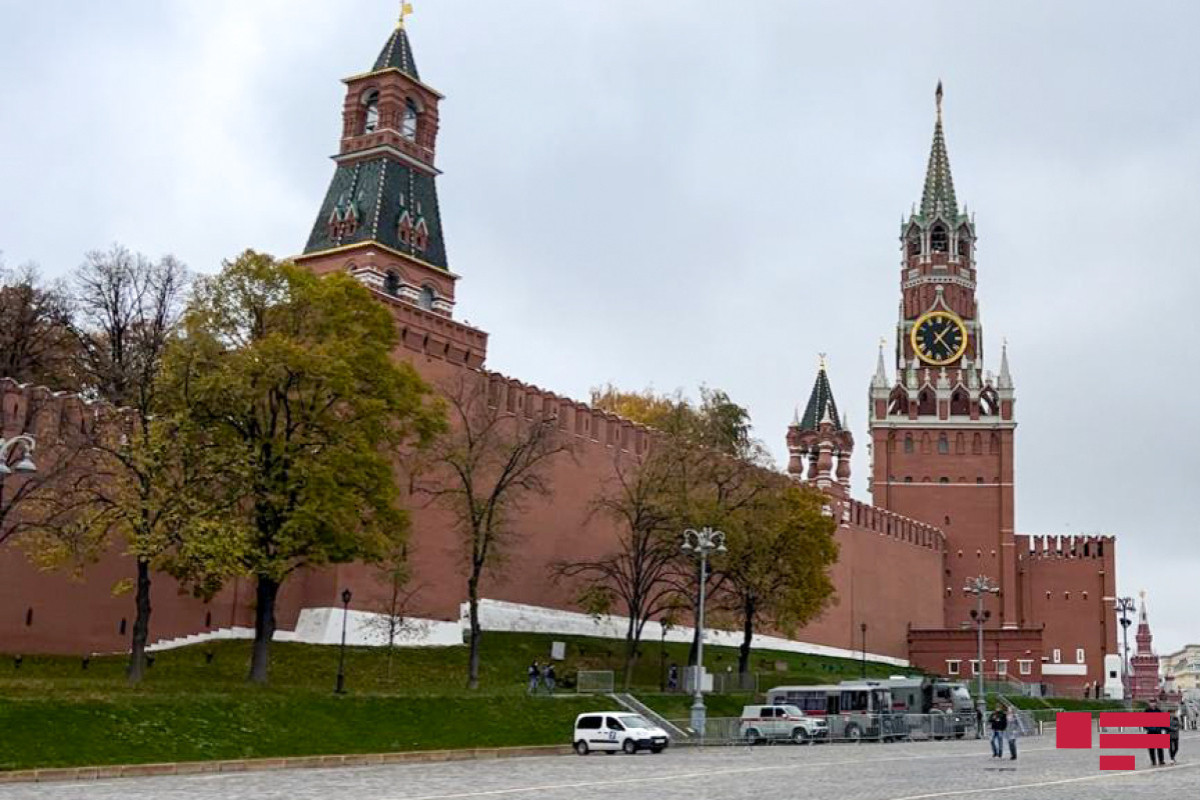 Kremlin: Tank deliveries are ‘direct involvement’ by West in conflict 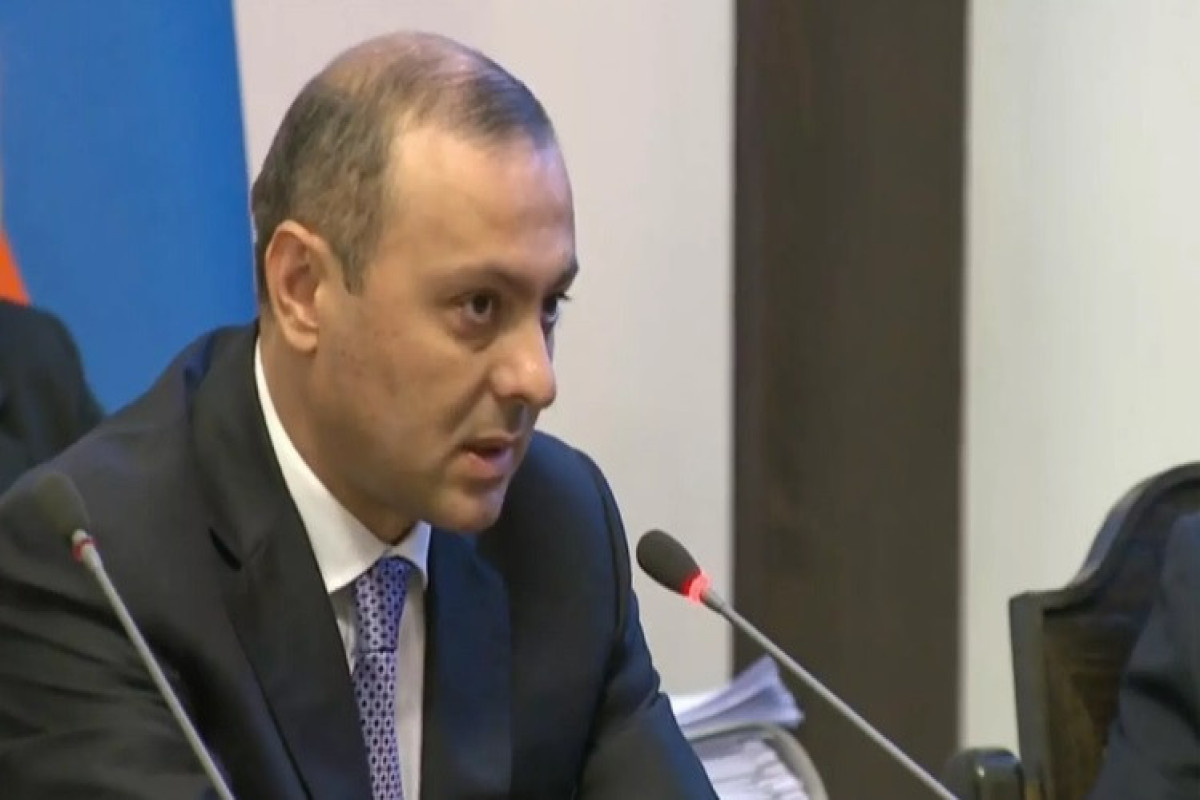 Secretary of Armenian Security Council involved in a car crash