Eurasian Union does not envisage re-Sovietization and restoration of the USSR, Overchuk says 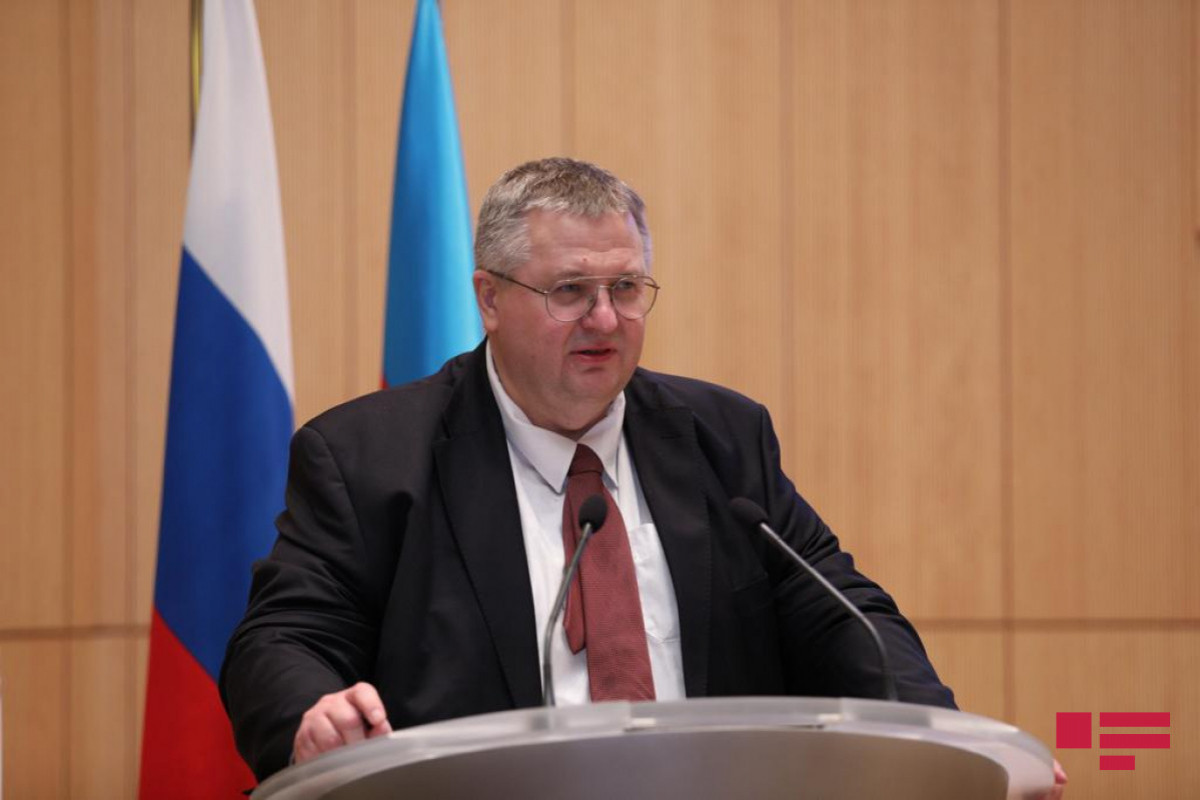 "Even countries that have never been part of the Soviet Union will be able to join the Eurasian Economic Union (EEU)," Russian Deputy Prime Minister Alexei Overchuk said this at the conference "Kazakhstan and Russia. Actual directions of cooperation within the EEU" in Nur-Sultan, APA's Moscow correspondent reports.

According to him, Russia does not force anyone to do anything, and the EEU does not intend to re-Sovietize and restore the USSR.

Alexei Overchuk explained that the EEU is an integration union and its main goal is to establish harmonious economic relations in Eurasia based on respect for the independence of its members.