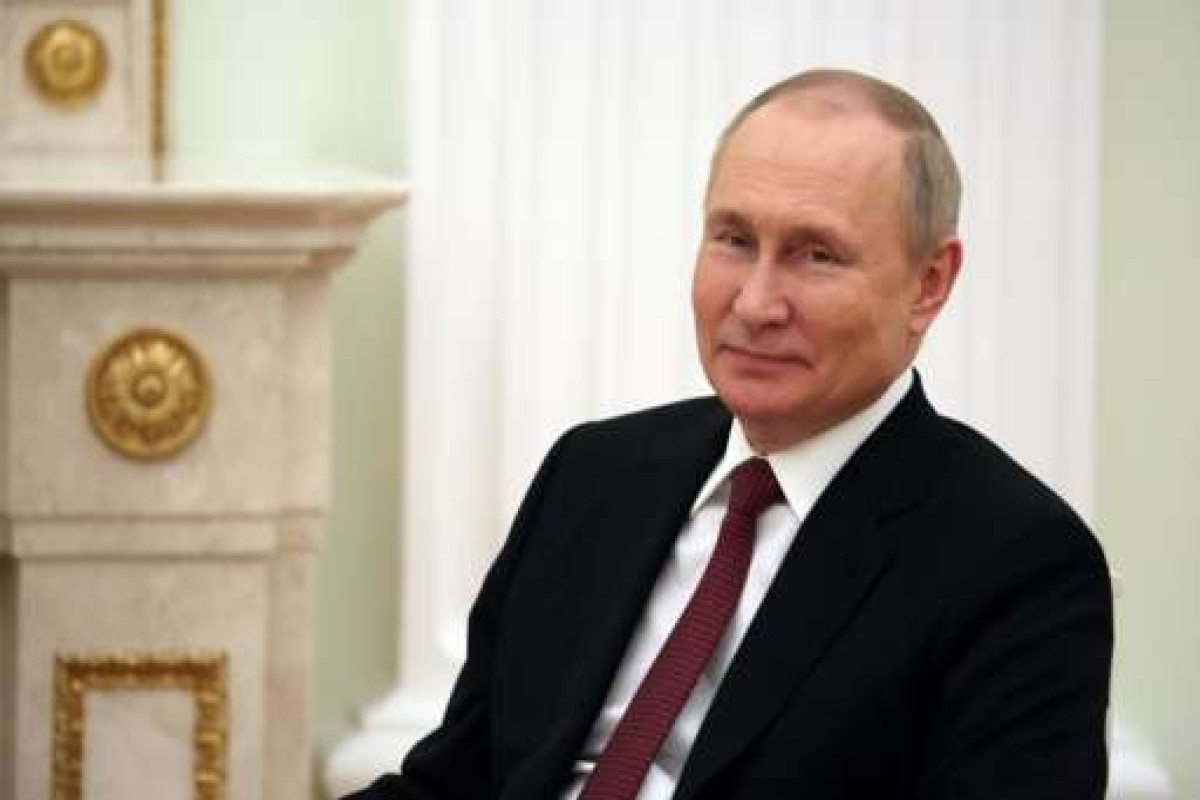 President Putin has warned Europe will pay a high price for energy if the West imposes an embargo on Russian oil, APA reports citing BBC.

He said talk of a possible embargo had already prompted a rise in global oil prices.

Putin was speaking with Russian oil chiefs and government officials, in a televised address, about the impact of Western sanctions on the energy industry.

The Russian leader claimed the sanctions, which were introduced following Russia's invasion of Ukraine in February, had been established by the West for political reasons.

But he concluded it would be impossible for some European countries, which are heavily reliant on energy from Russia, to completely shun Russian oil. 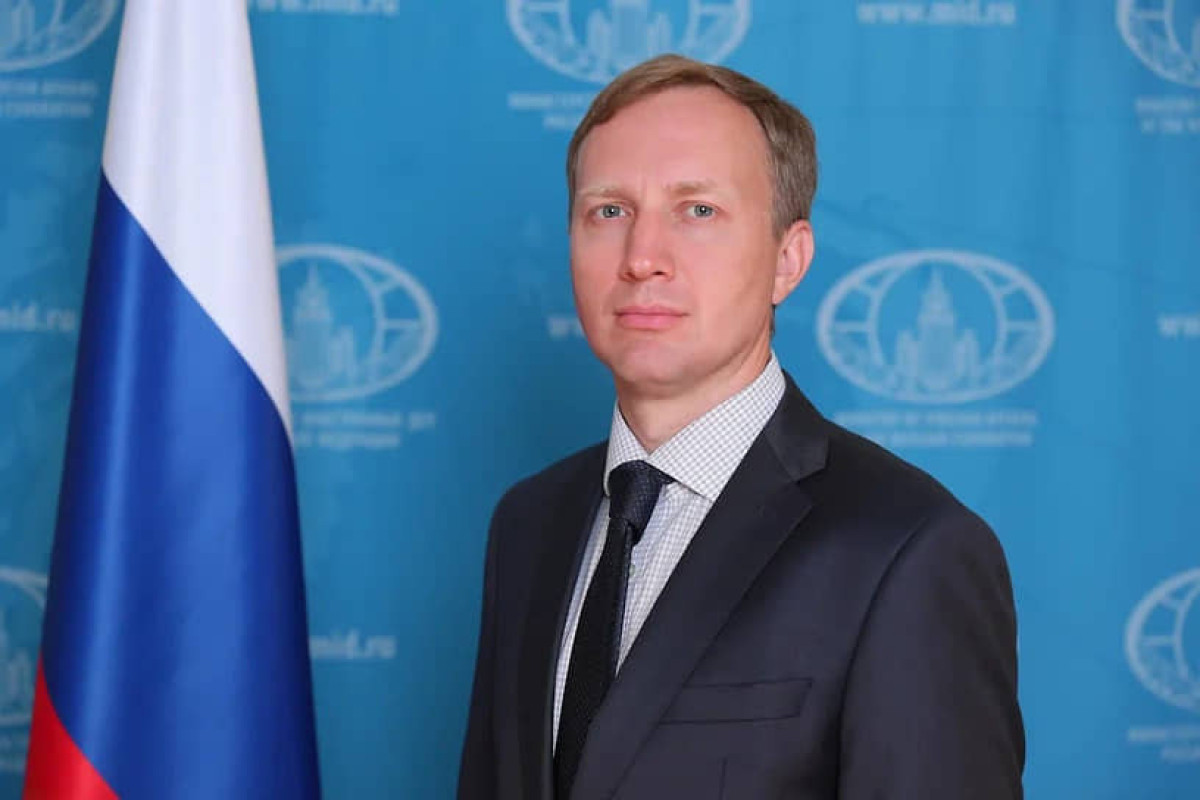