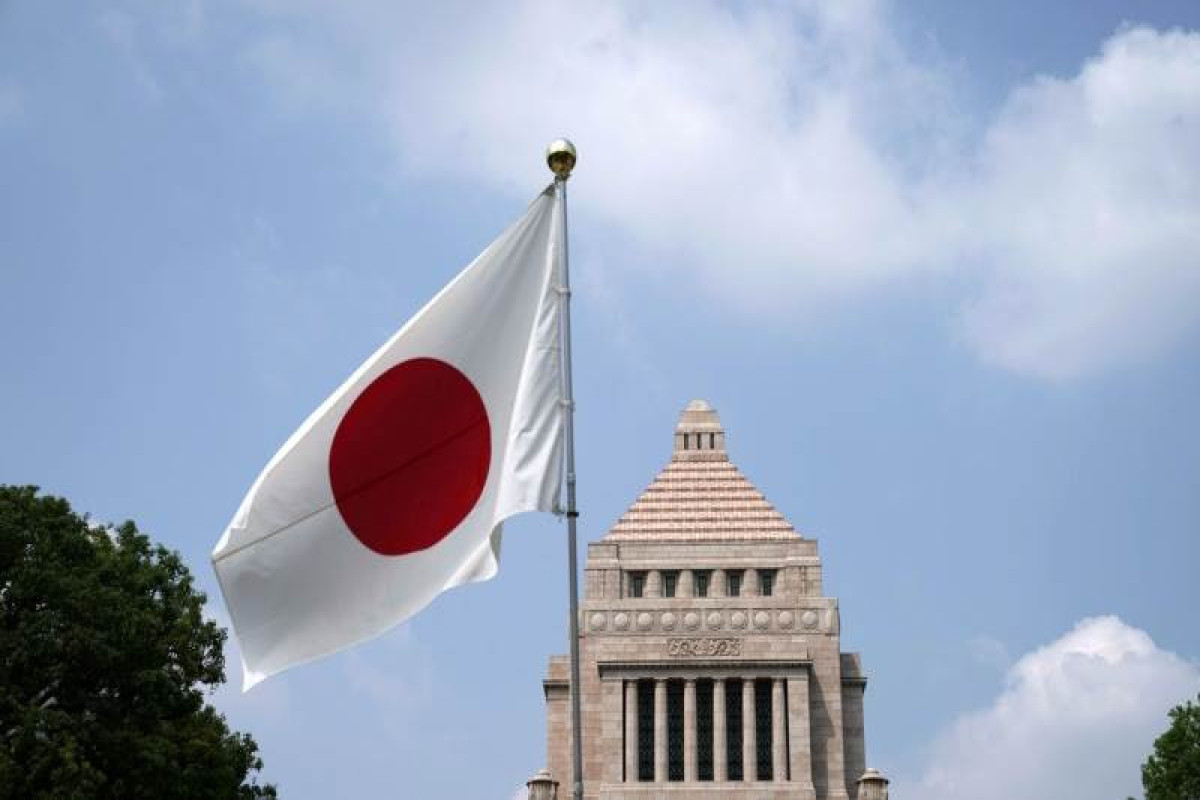 The Japanese government is imposing further sanctions on Russia after Moscow staged referendums in four occupied territories in Ukraine and subsequently integrated them into Russia despite opposition from the international community, APA reports citing Tele Trader.

Japan decided to add 81 individuals and 9 organizations to the sanctions list, including pro-Russian separatists in the breakaway regions.

Deputy Chief Cabinet Secretary Seiji Kihara said that Russia's latest actions violate Ukraine's sovereignty and territorial integrity and international law. "We strongly condemn Russia's unilateral attempts to change the status quo, and we will work with the international community, including the G7, to implement strong sanctions against Russia," he added. On Thursday, the European Union also adopted its eighth package of sanctions against Russia. 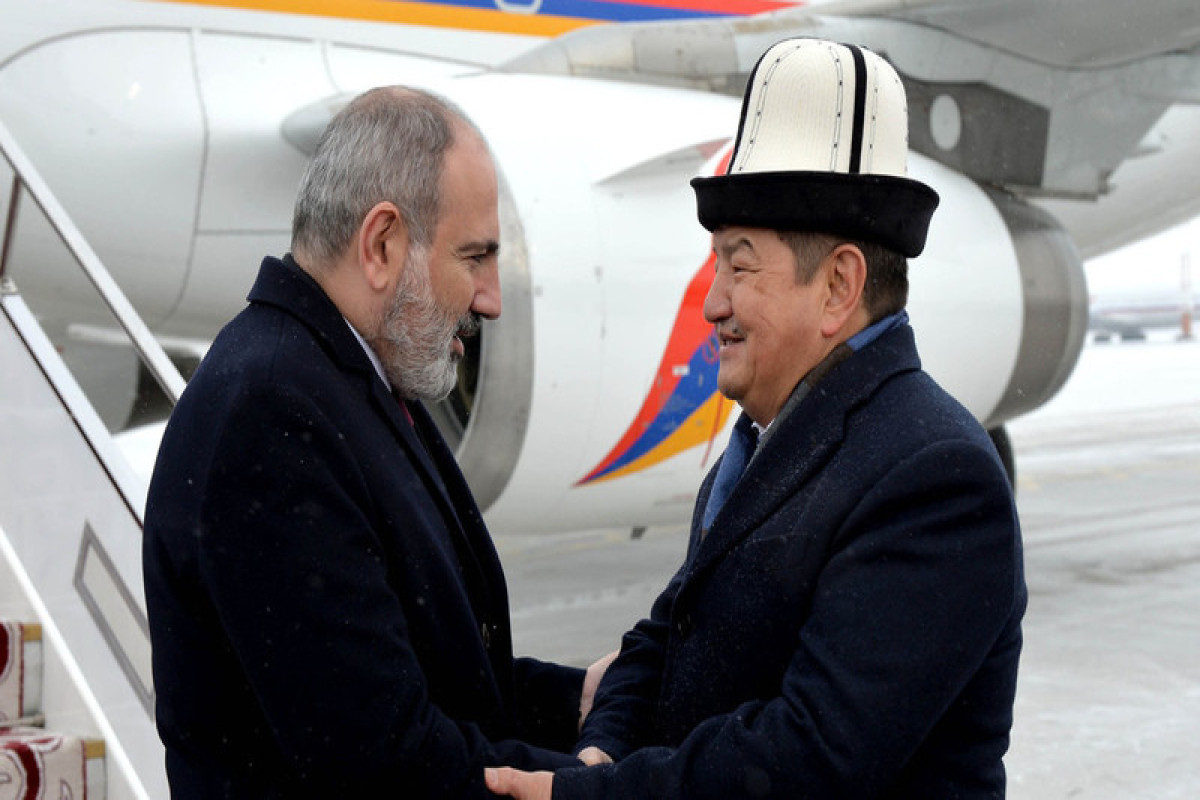 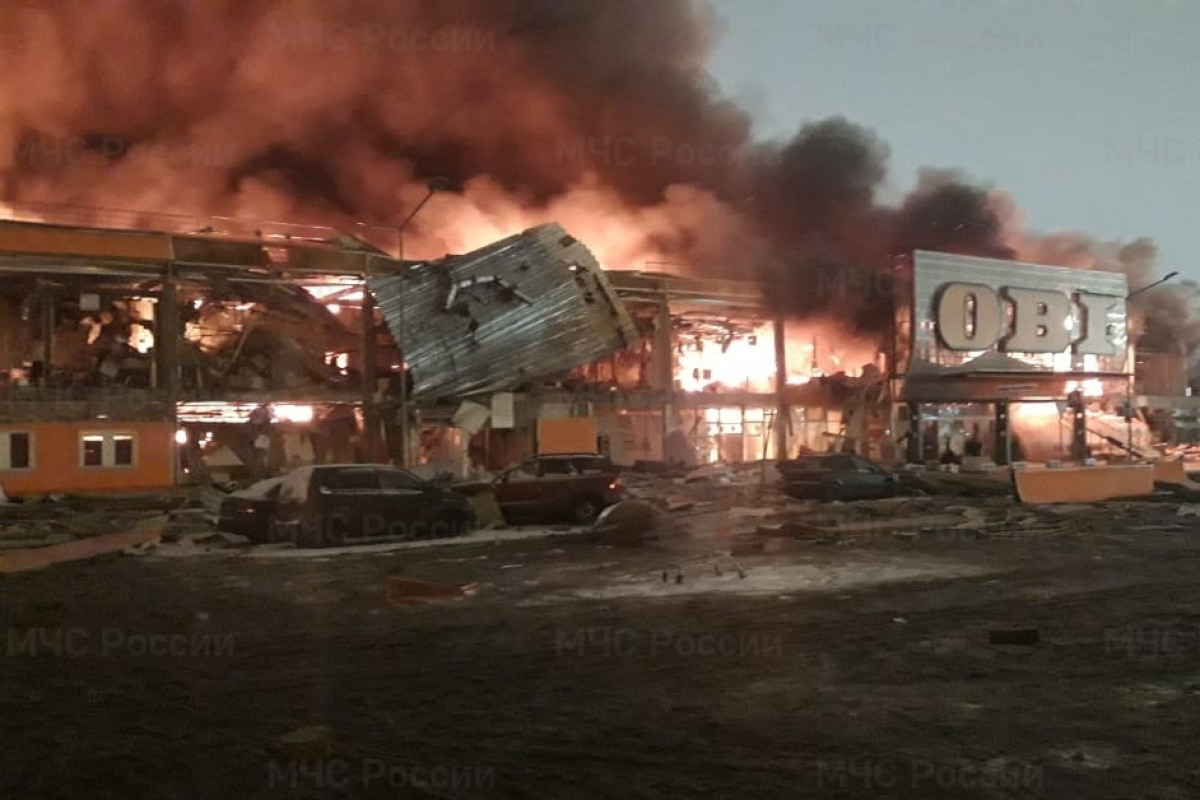 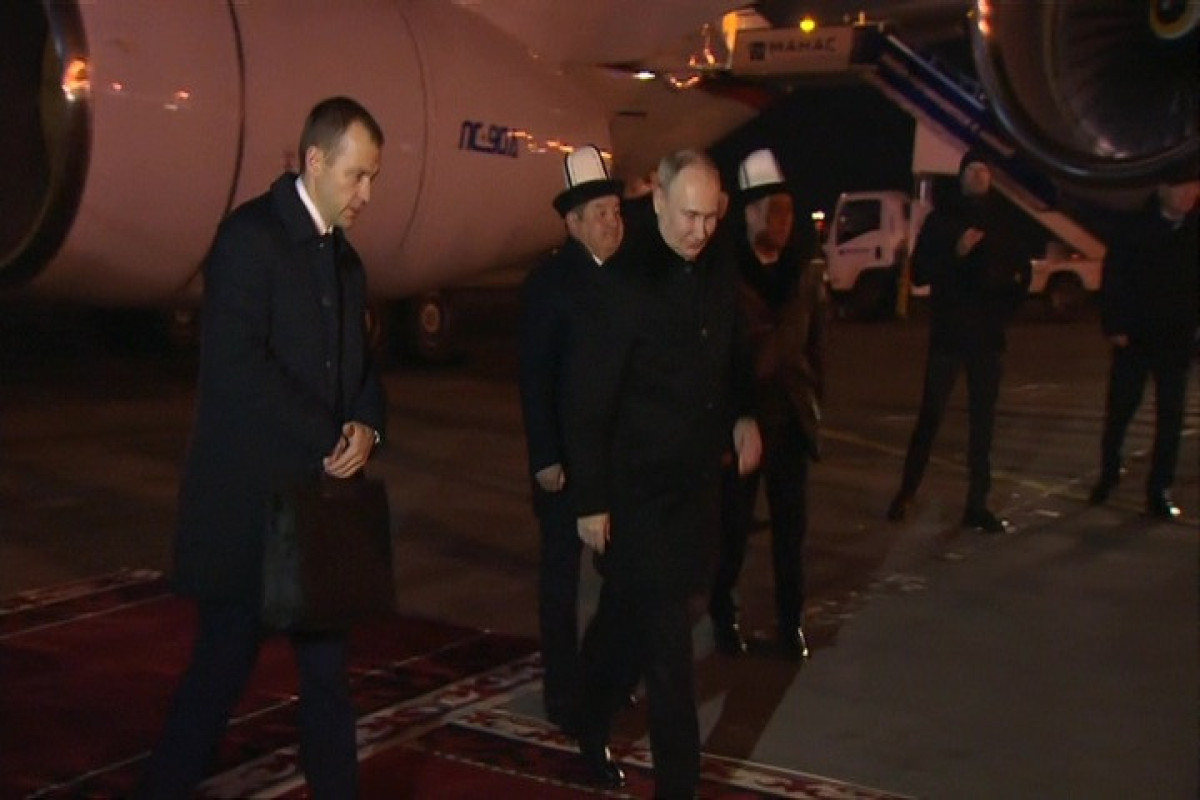 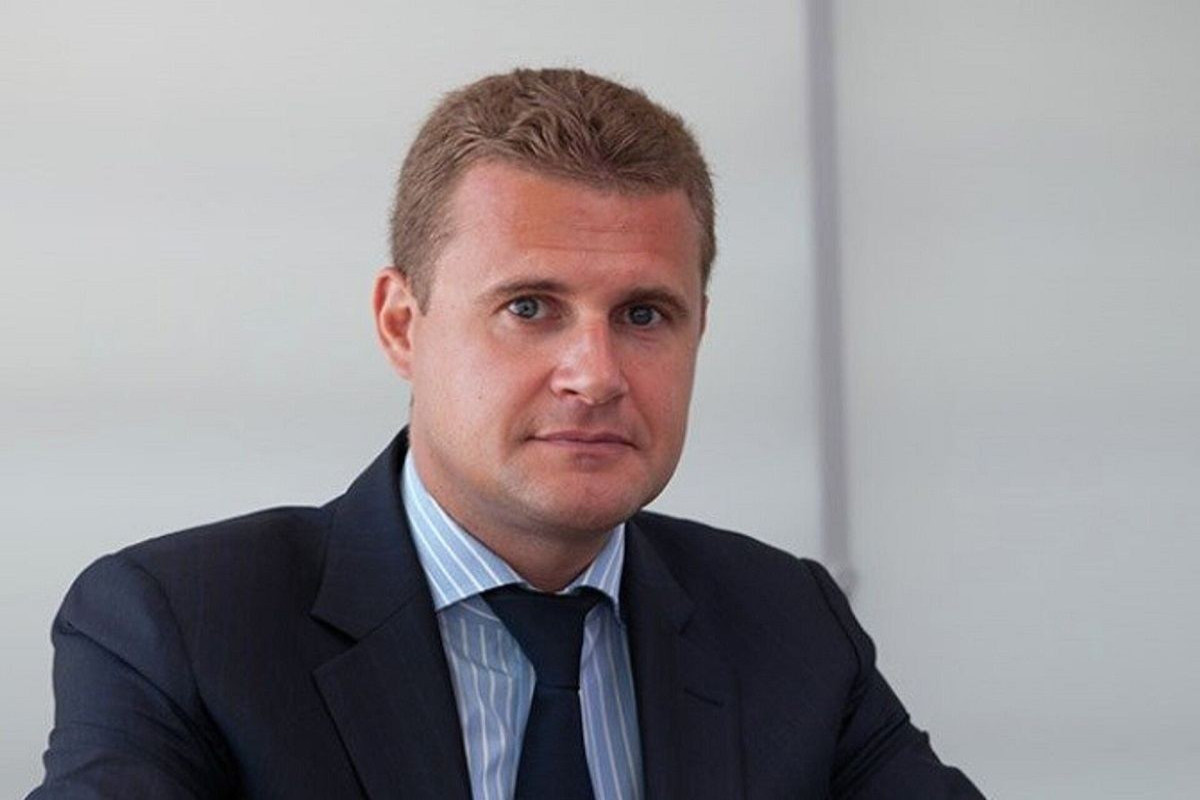