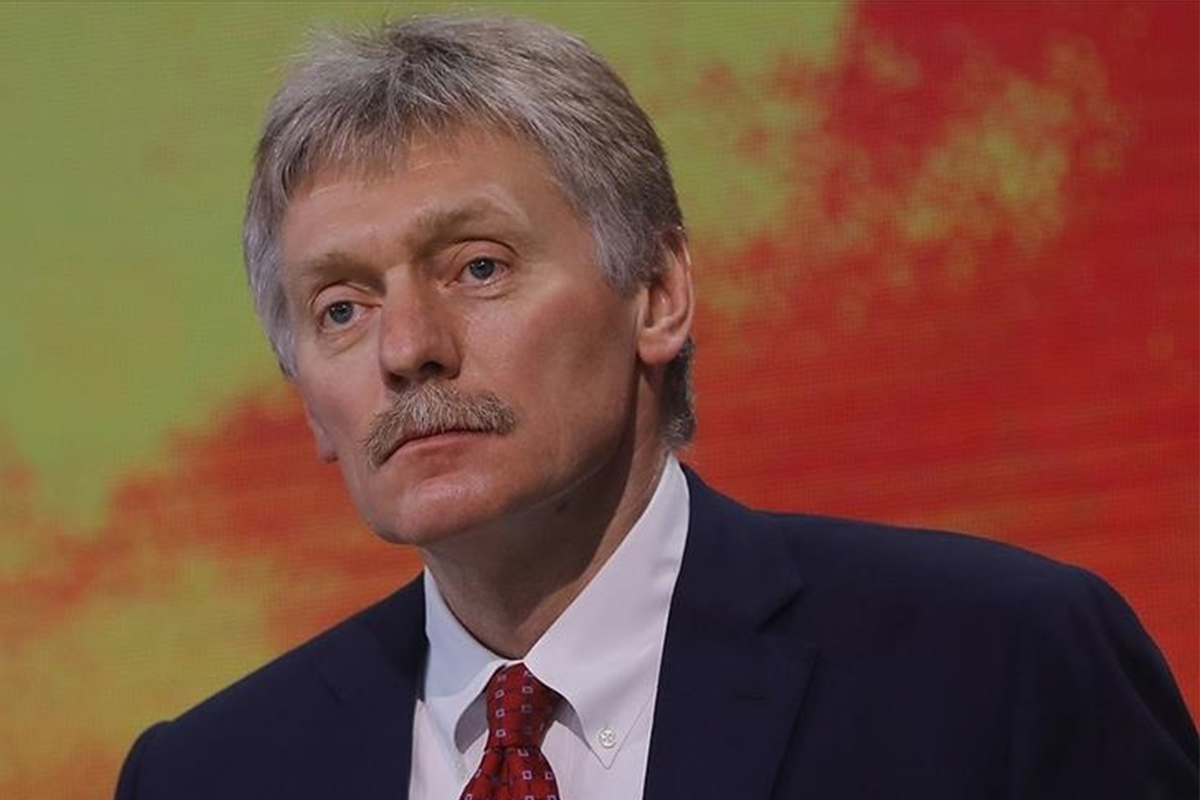 The Kremlin did not invite any of the foreign leaders to the May 9 parade in Moscow in honor of the 77th anniversary of Victory in the Great Patriotic War. About it to journalists declared Press Secretary of the President of the Russian Federation Dmitry Peskov, APA's Moscow bureau reports.

The Kremlin spokesman added that, according to him, Alexander Lukashenko’s participation in the Victory Parade in Moscow is also not planned.

By data The Ministry of Defense of the Russian Federation, in total, 11,000 servicemen, 131 weapons, military and special equipment, as well as 77 aircraft and helicopters will take part in the Victory Parade on May 9, 2022 in Moscow. 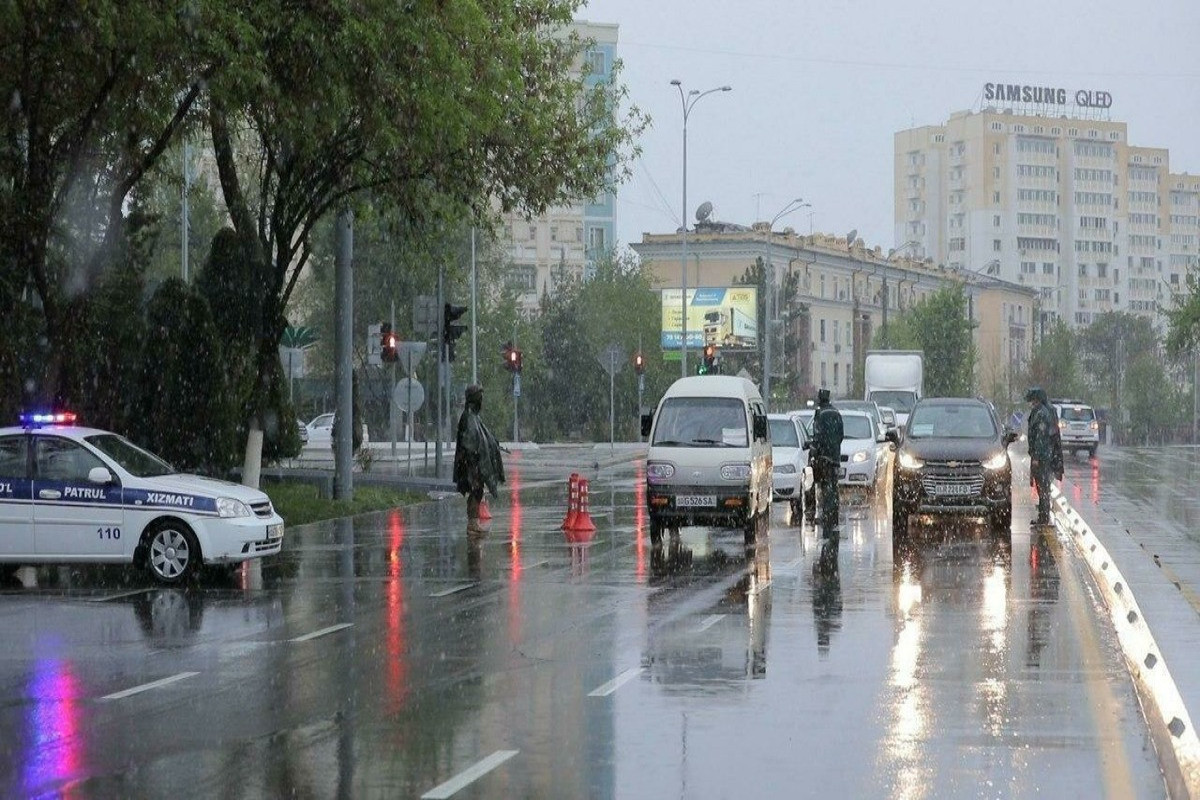 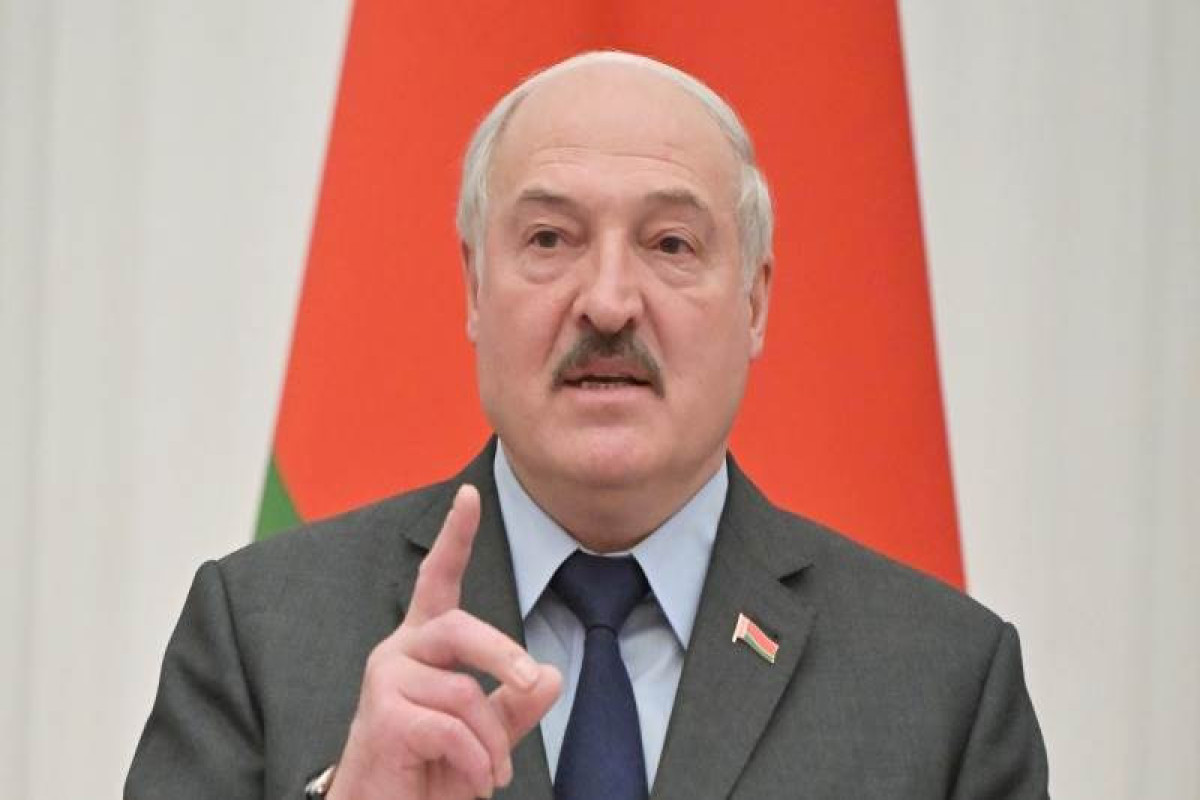 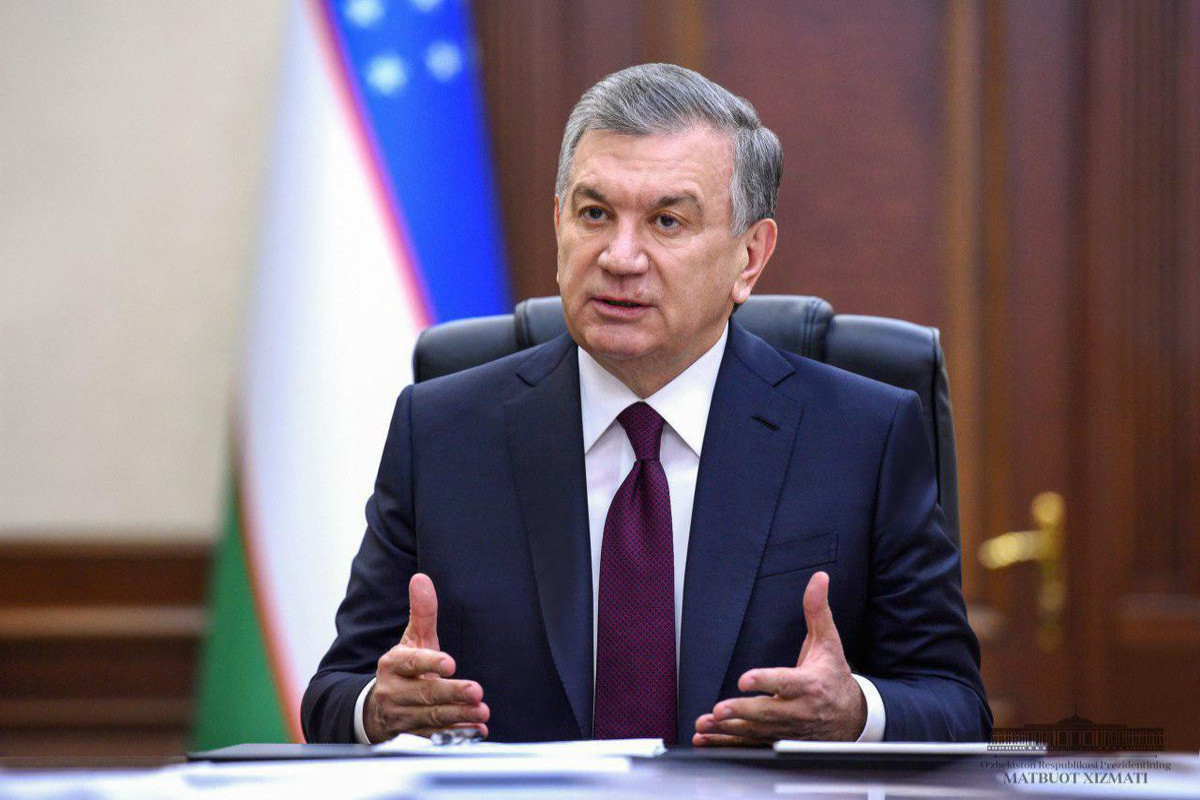