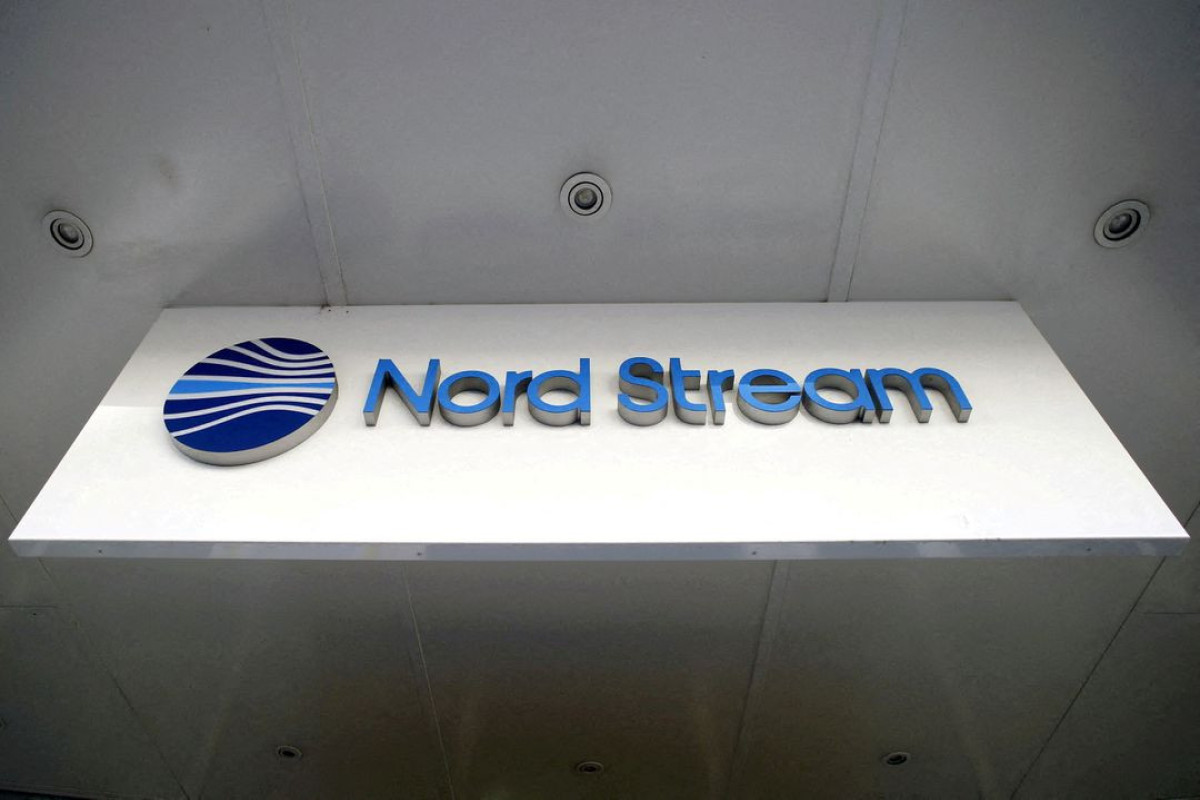 The Kremlin said on Tuesday that it did not rule out sabotage as a reason behind the damage to the Russia-built network of Nord Stream pipelines in the Baltic Sea, APA reports citing Reuters.

Nord Stream AG, the operator of the network, said earlier on Tuesday that three offshore lines of the Nord Stream gas pipeline system sustained "unprecedented" damage in one day.

"No option can be ruled out right now," Kremlin spokesman Dmitry Peskov told a conference call with reporters when asked if sabotage was the reason for the damage.

He also said the Kremlin was very concerned with the situation, which requires a prompt investigation as it was an issue for the energy security for the "entire continent".

"This is very concerning news. Indeed, we are talking about some damage of an unclear nature to the pipeline in Denmark's economic zone," he said.

"This is an issue related to the energy security of the entire continent." 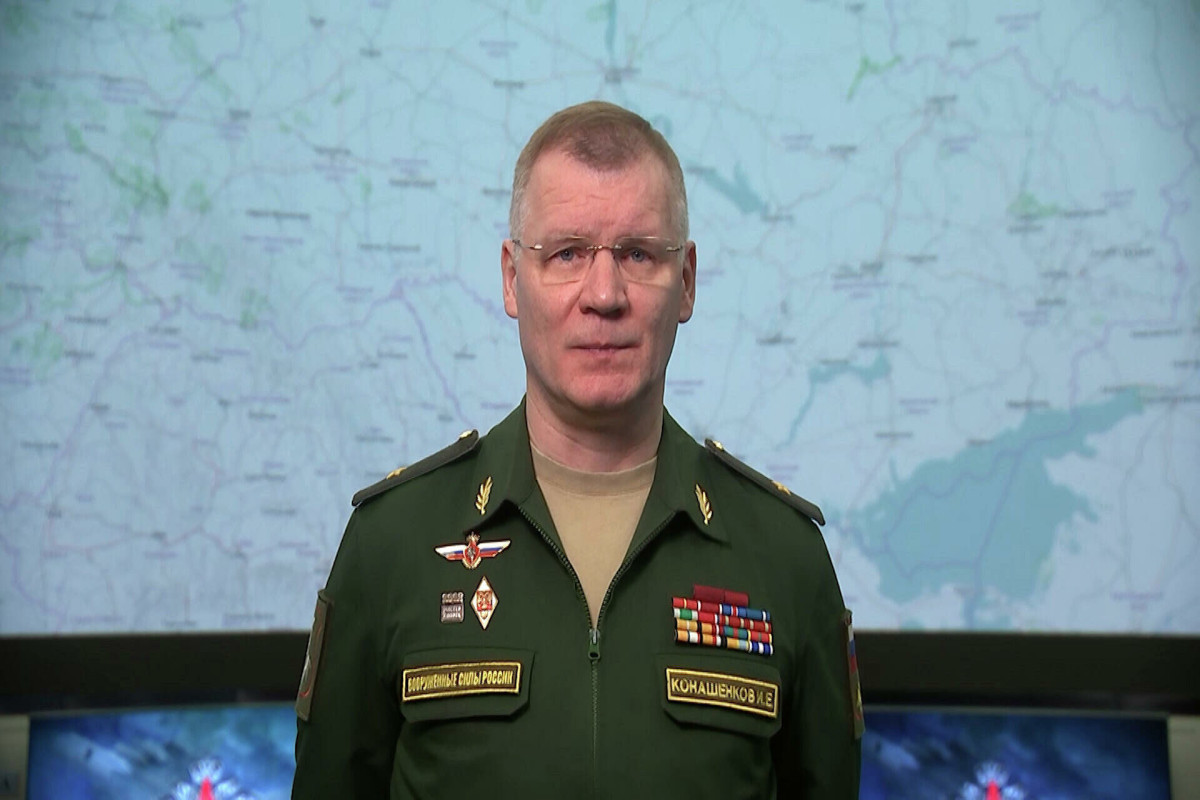 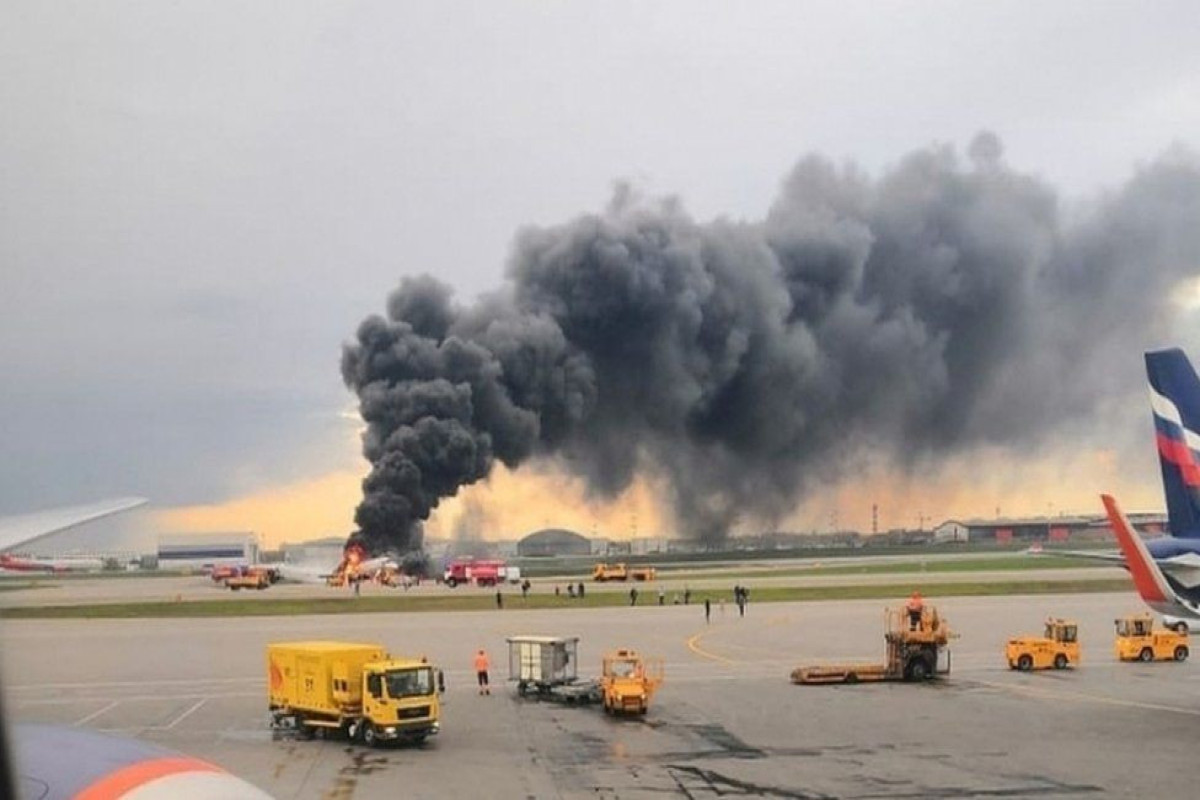