Kyrgyzstan not yet decided on sending peacekeepers to Kazakhstan 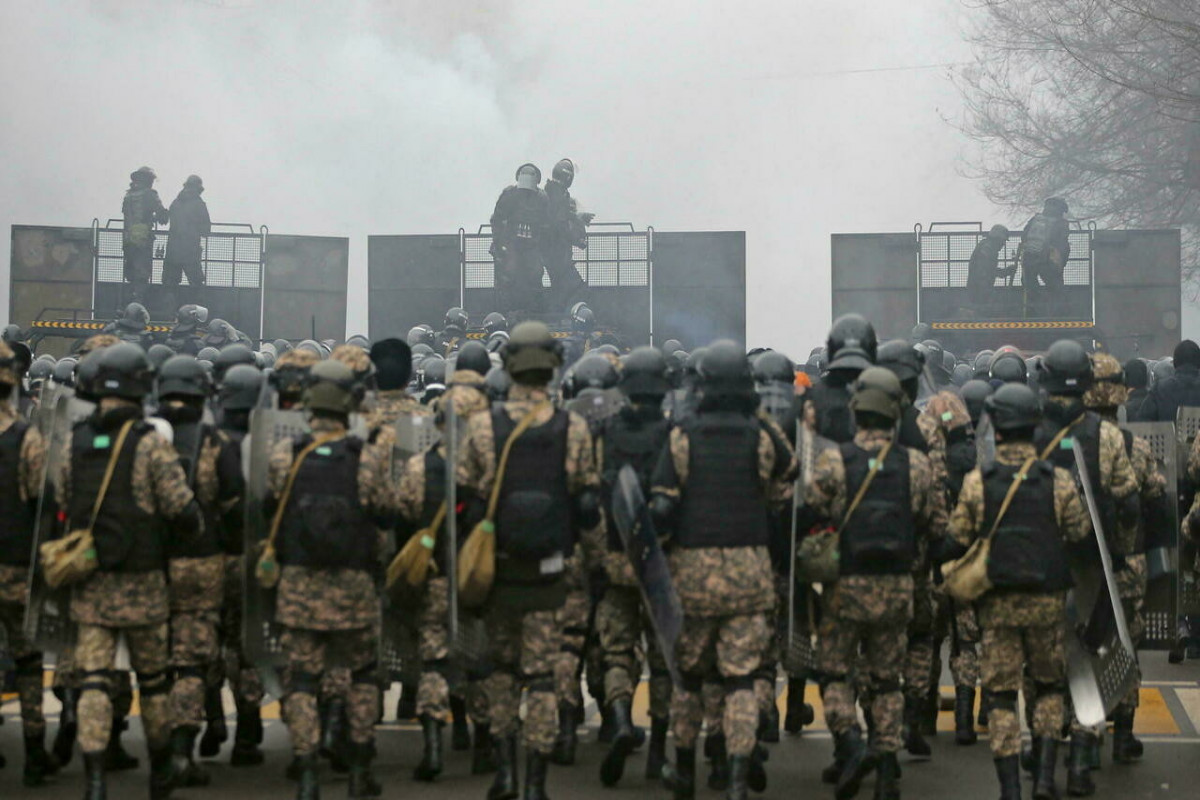 The parliament of Kyrgyzstan was unable to collect the necessary quorum to consider the issue of sending peacekeepers to Kazakhstan, according to the press service of the parliament, APA reports citing Interfax.

“During today’s extraordinary meeting, the number of deputies necessary to consider the issue was not gathered,” said a spokesman for the press service.

According to him, the meeting of the Kyrgyz parliament has been postponed until Friday. Today, during an extraordinary meeting behind closed doors, the deputies were supposed to discuss the situation in neighboring Kazakhstan. 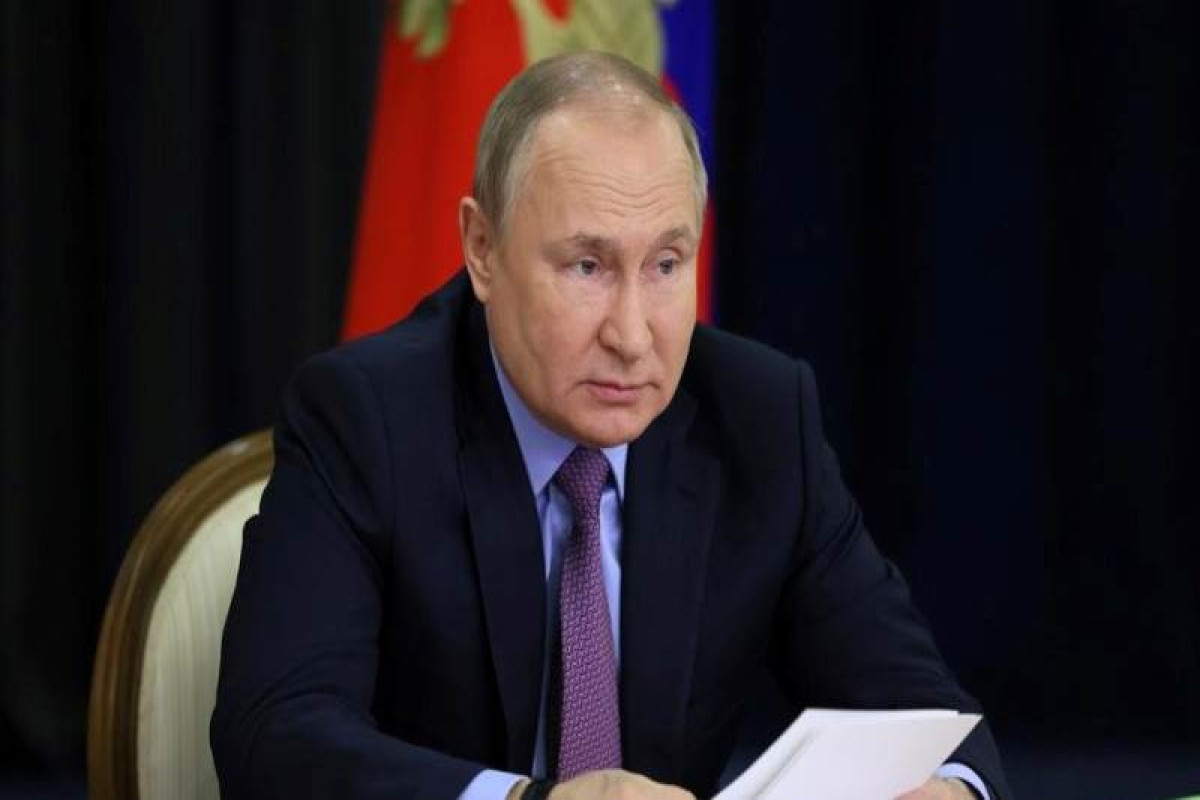