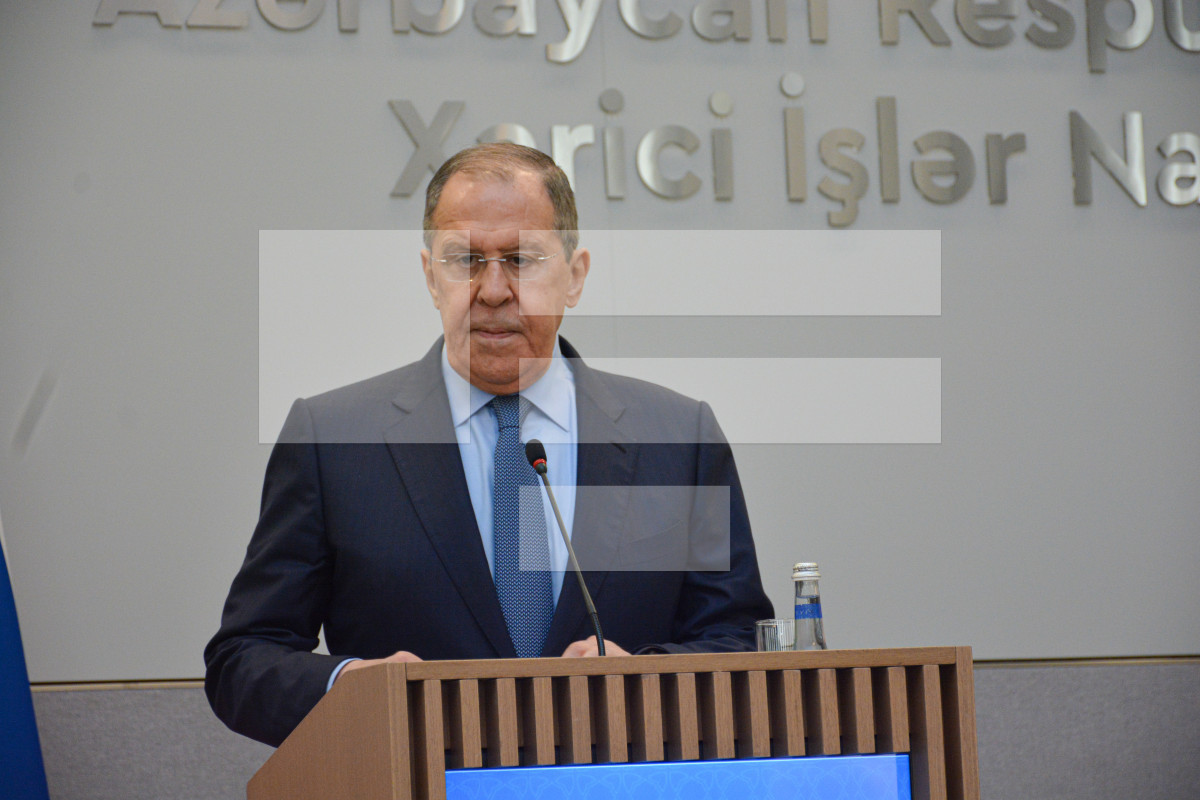 According to him, declaring the Russian Federation a danger to NATO will not bring anything new to the activity of the alliance and the US.