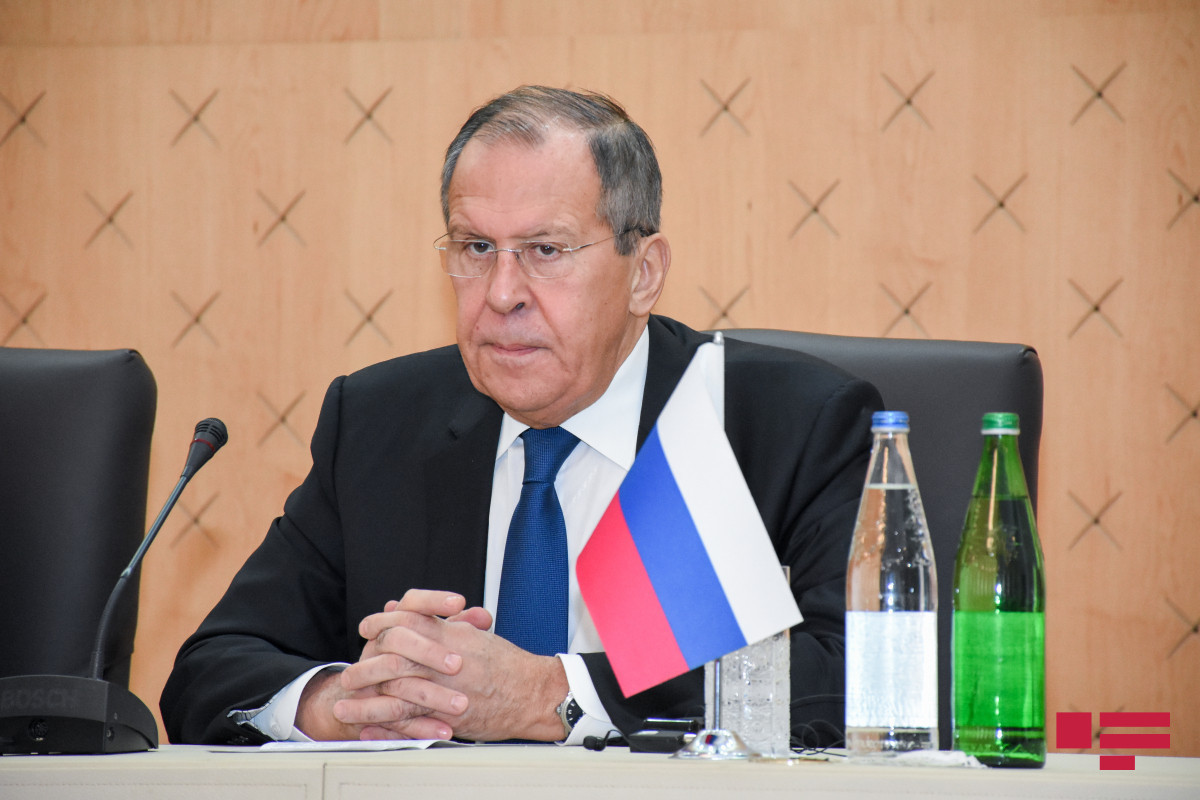 "Certainly, we cannot stay silent when it comes to the recent discussions on the possible use of nuclear weapons, and especially in this regard, we cannot draw a veil over the reckless actions of the Kiev regime, which are aimed at creating risks of the use of various types of weapons of mass destruction", the minister said.

He warned the US against recklessly providing support to Ukraine, noting that Brussels and Washington continue to gorge Kiev with weapons.

"We warn the United States and other sponsors of the Kiev regime against becoming more and more deeply involved in the situation as sides of the conflict," he said.

He also stressed that statements by Zelensky urging for a nuclear strike against the Russian Federation serve as proof that the special military operation in Ukraine was needed, as Moscow had to address the threat from Kiev. 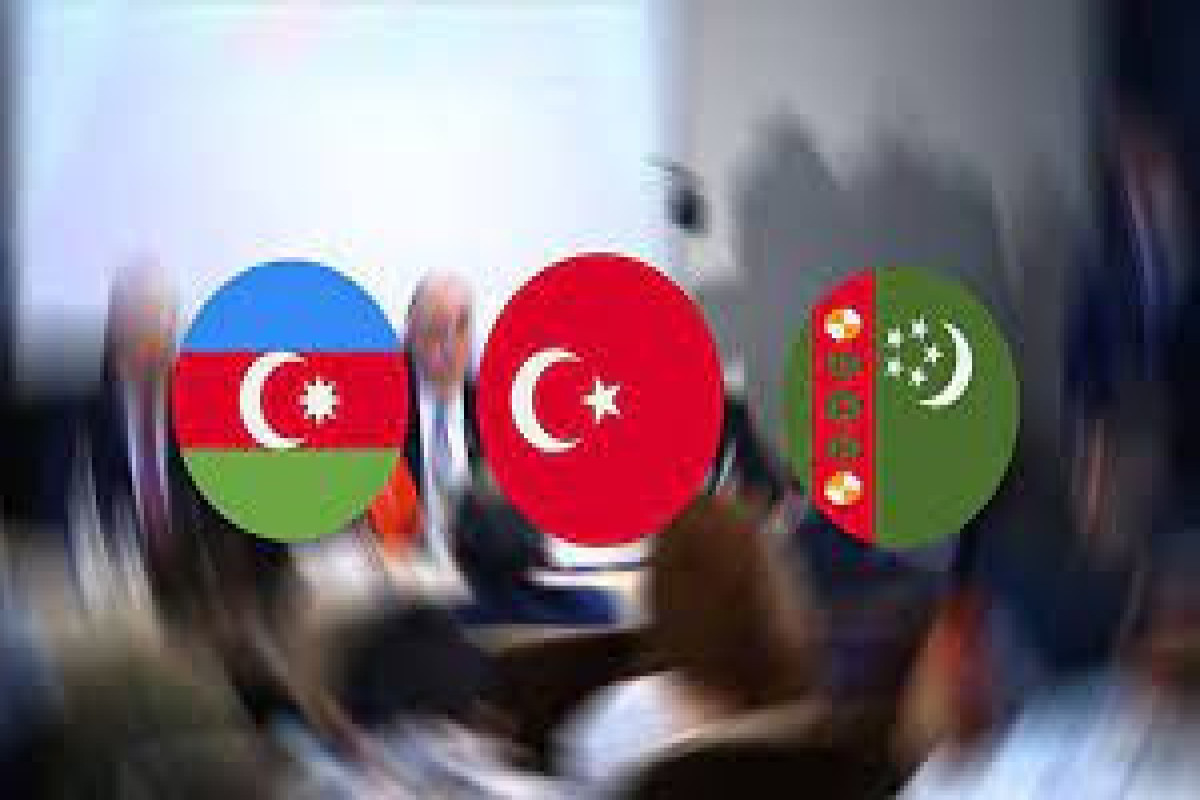