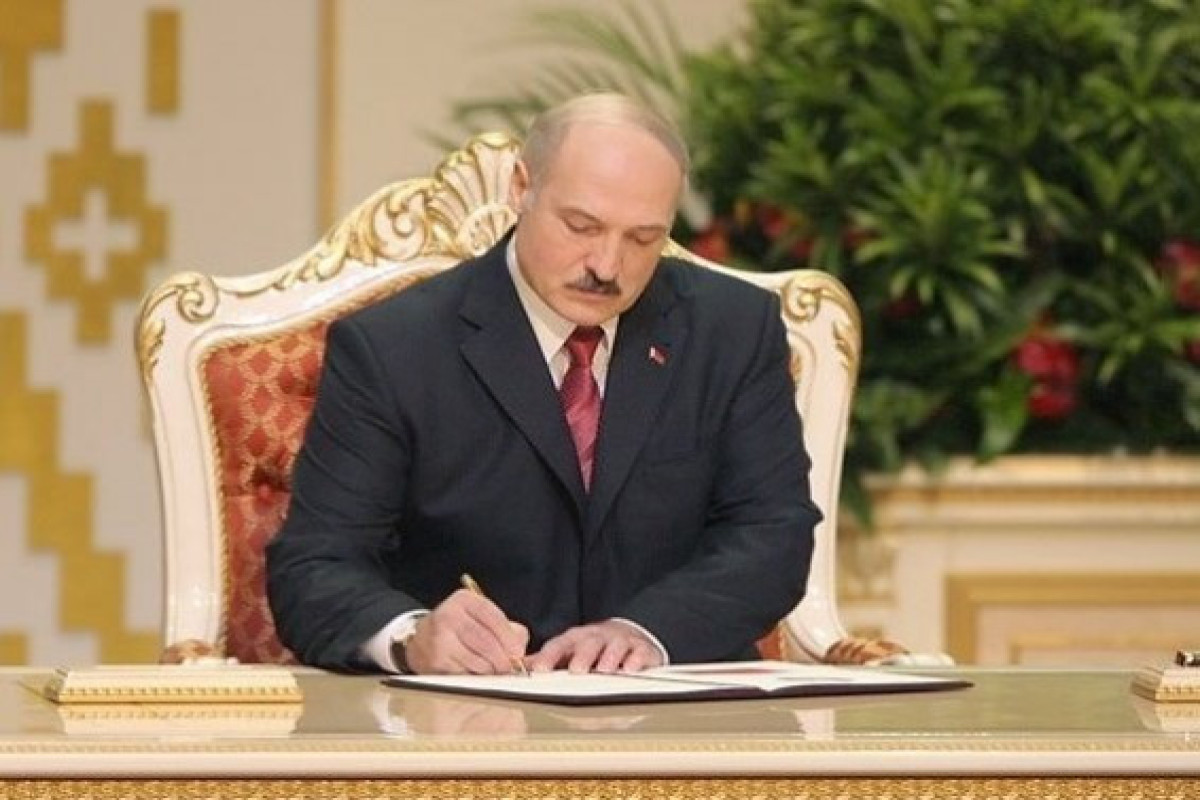 Belarusian President Alexander Lukashenko signed a law “On amnesty in connection with the Day of People's Unity” on 8 December, APA reports citing BelTA.

The document was developed following the head of state's instruction. An integral feature of the penal policy in Belarus is to show humanity to persons serving various types of criminal punishment. Amnesty is one of the forms to implement this principle. The state gives an opportunity to reformed convicts to be released early. Amnesty applies only to those who are positively characterized during the period of serving their sentence.

The law waives criminal penalties (for crimes that do not pose a great public danger or fall into the category of minor crimes) for minors; pregnant women; women and single men who have children under the age of 18 (except for those who committed a crime against a minor); persons who reached the generally established retirement age; disabled people of I and II disability groups; persons with certain diseases; veterans of foreign wars; persons affected by the Chernobyl nuclear accident and other radiation accidents, persons who got injuries (concussions), mutilations, diseases during military service or while performing official duties. 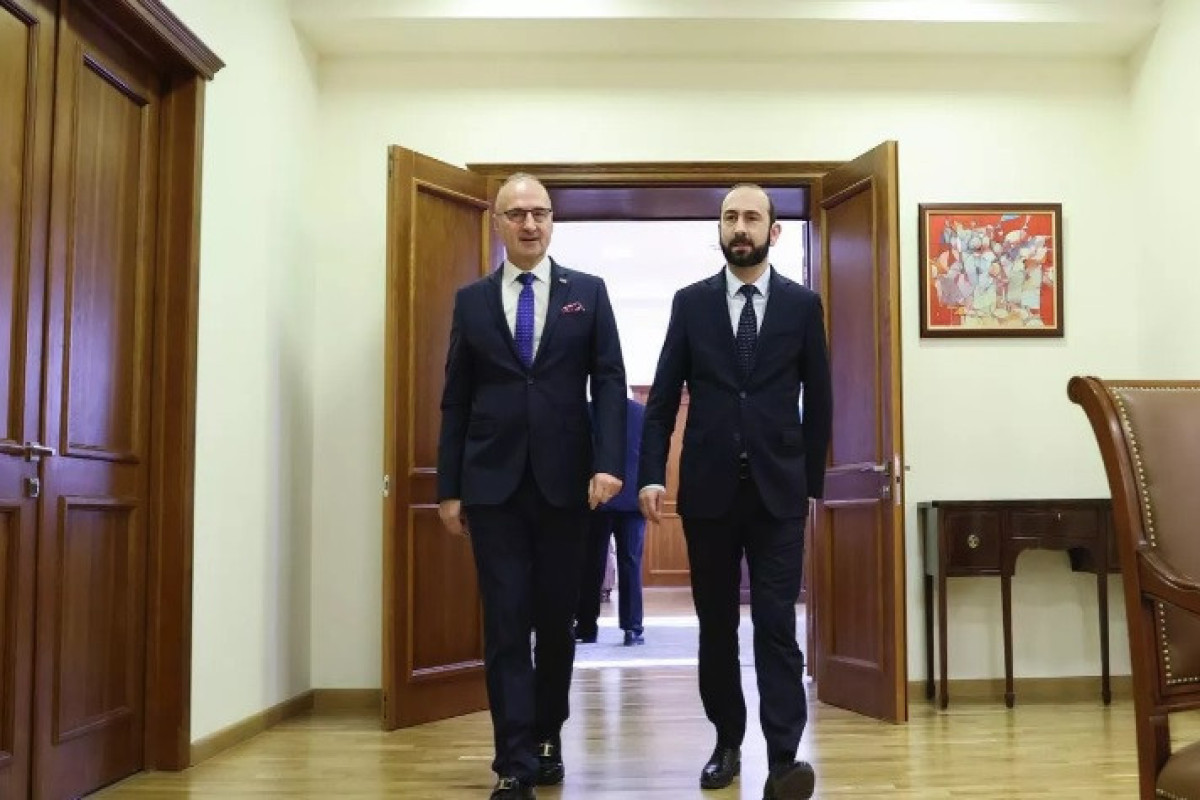 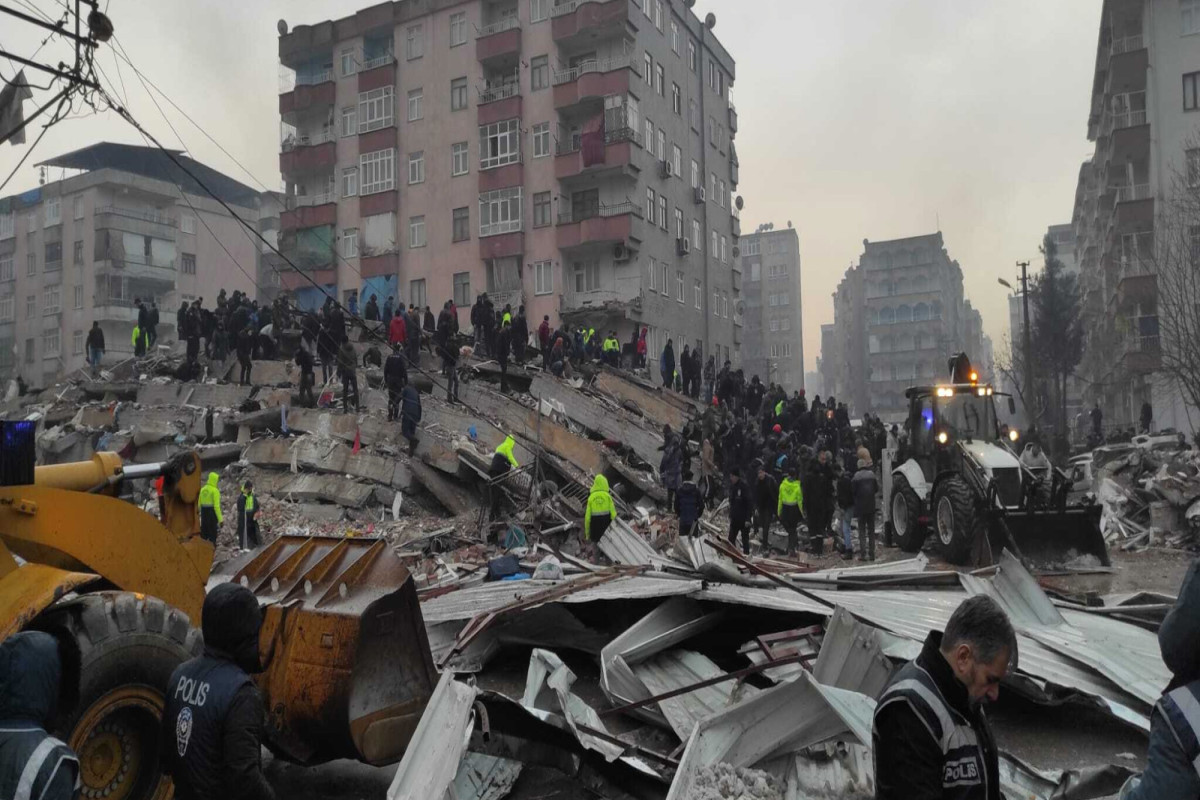 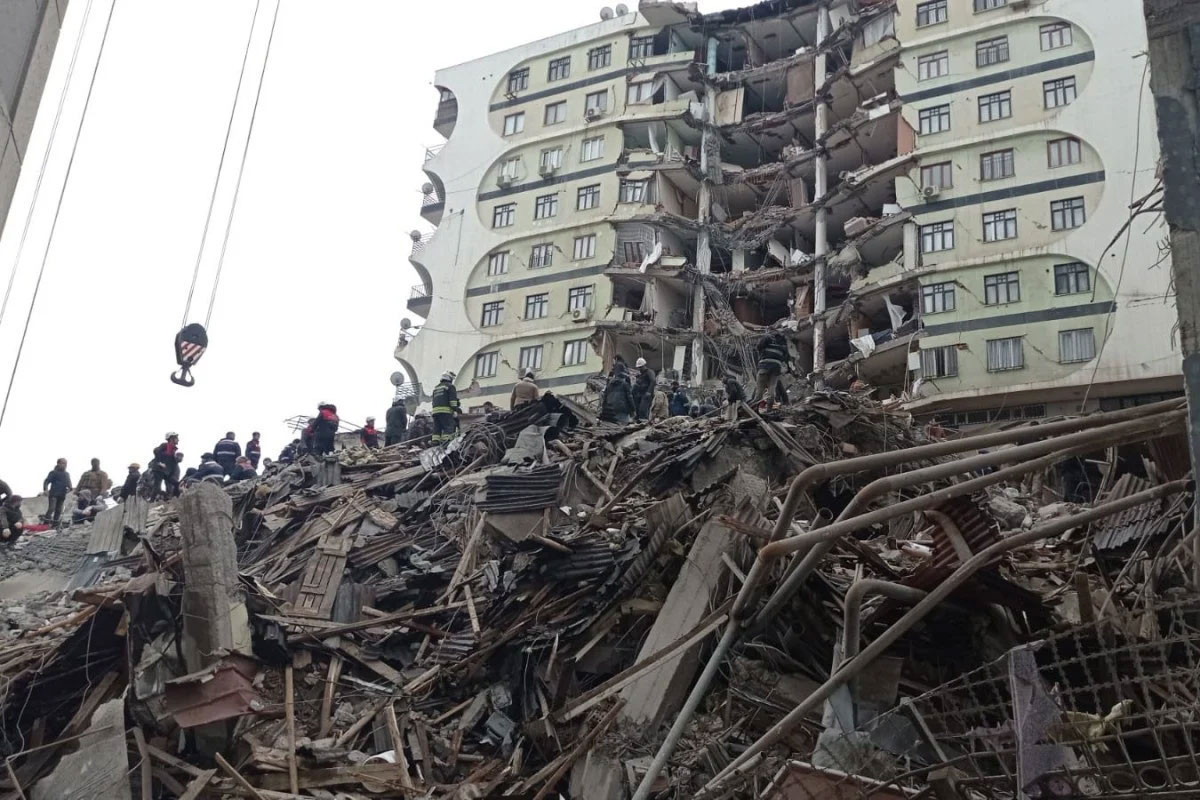 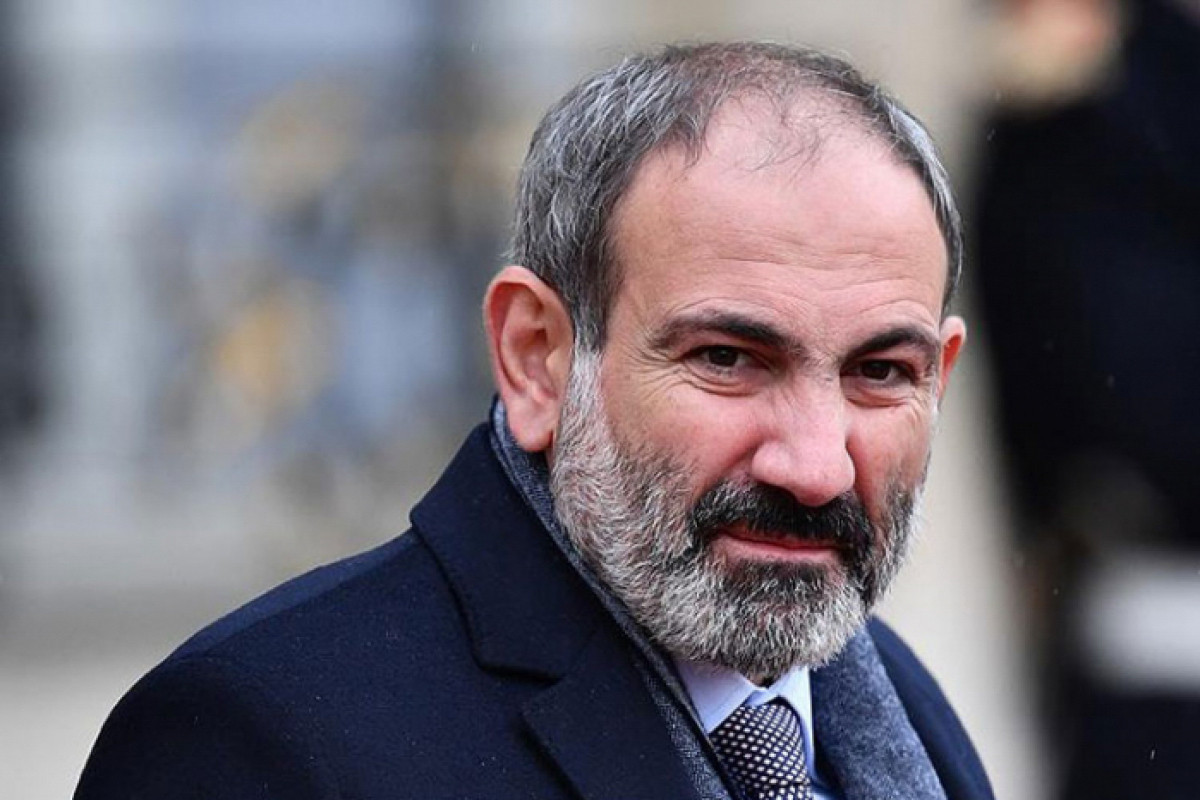