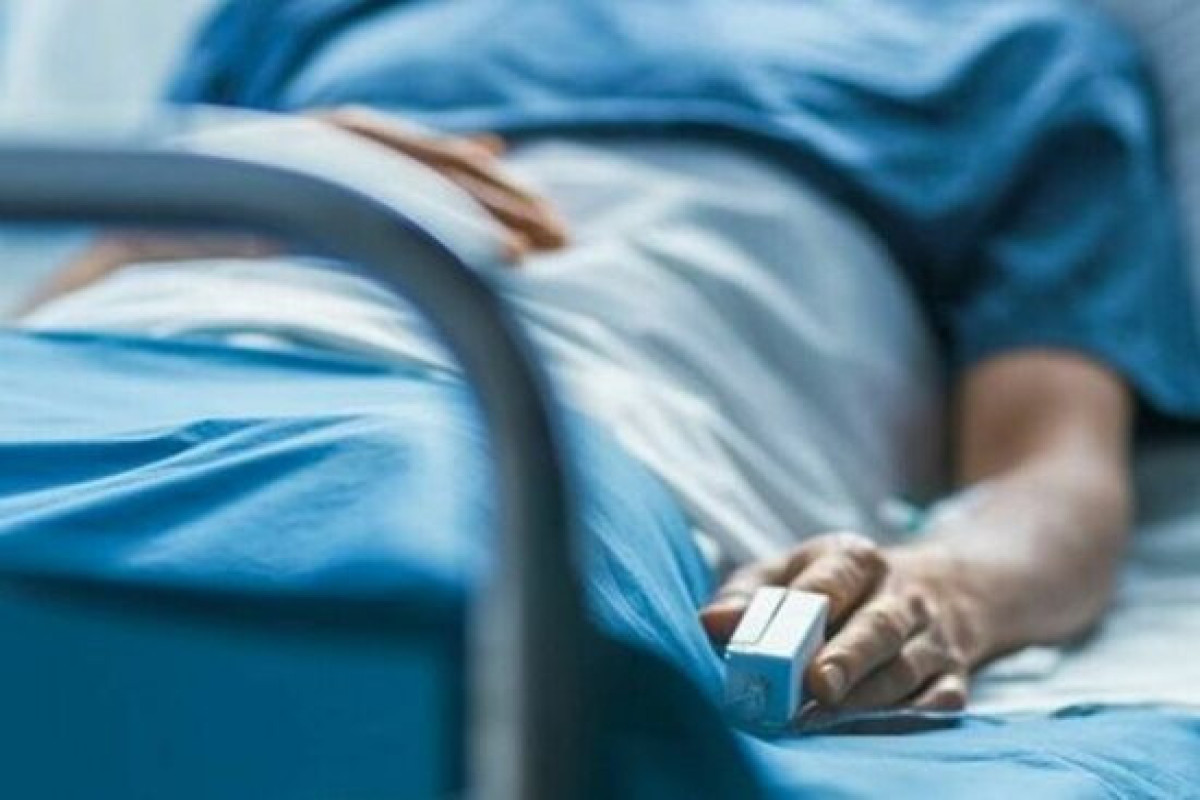 A mass infection with meningitis was recorded in the warehouse of the Ozon marketplace in the Moscow region, among which were citizens of Azerbaijan, APA's Moscow correspondent reports.

The Department of Rospotrebnadzor for the Moscow Region is taking anti-epidemic measures in connection with the cases of infectious meningitis in 11 employees of the warehouse of the Ozon marketplace in Istra. This was announced on Monday, November 28, in the press service of the department.

As specified, due to the fixation of cases of the disease in individual warehouse workers, specialized experts of Rospotrebnadzor organized a set of measures to prevent the spread of infection.

Based on the results of the check, the boundaries of the foci were determined according to the places of residence and work of sick citizens. In addition, the disinfection of warehouse workers was intensified, and a medical examination and vaccination of employees were organized, the official website of Rospotrebnadzor for the Moscow Region reports.

Prior to this, the press service of the online store said that several employees of the Ozon warehouse in New Riga fell ill with a meningococcal infection, but there is no talk of mass infection. In addition, the online store conducted a prompt medical examination of all employees to identify the possible spread of the disease. 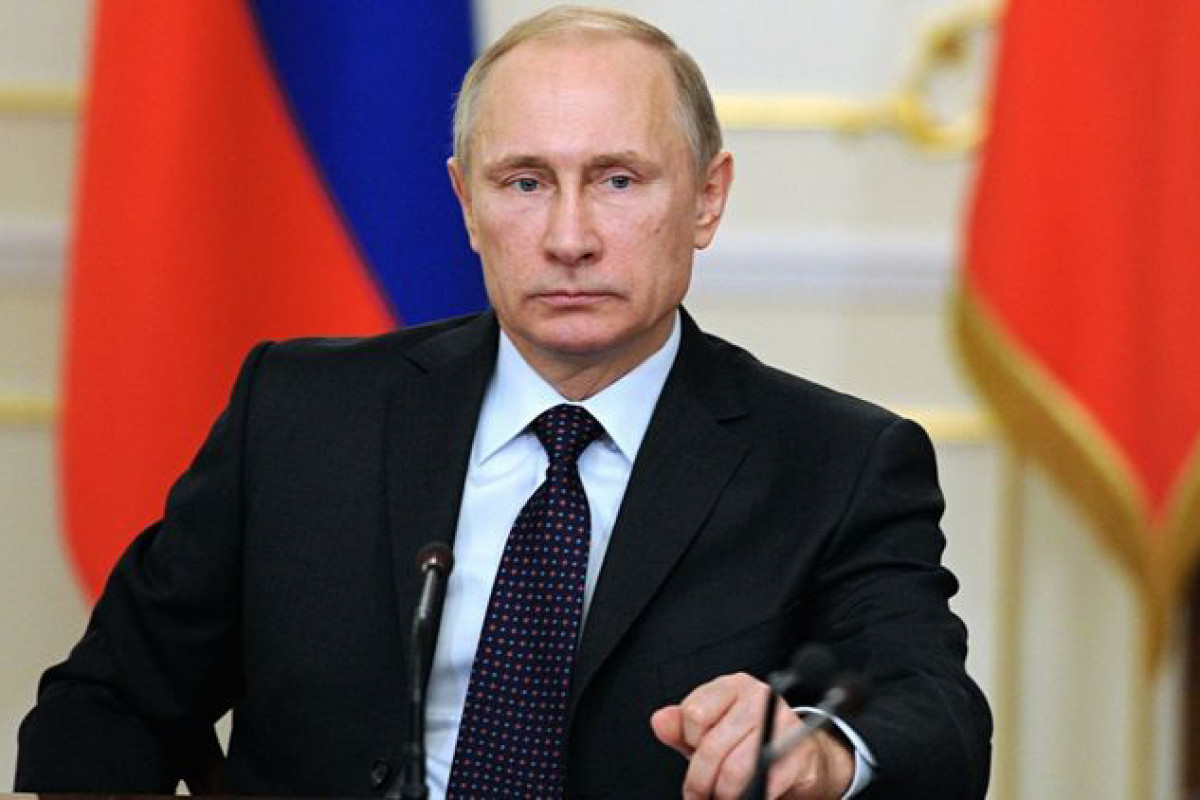 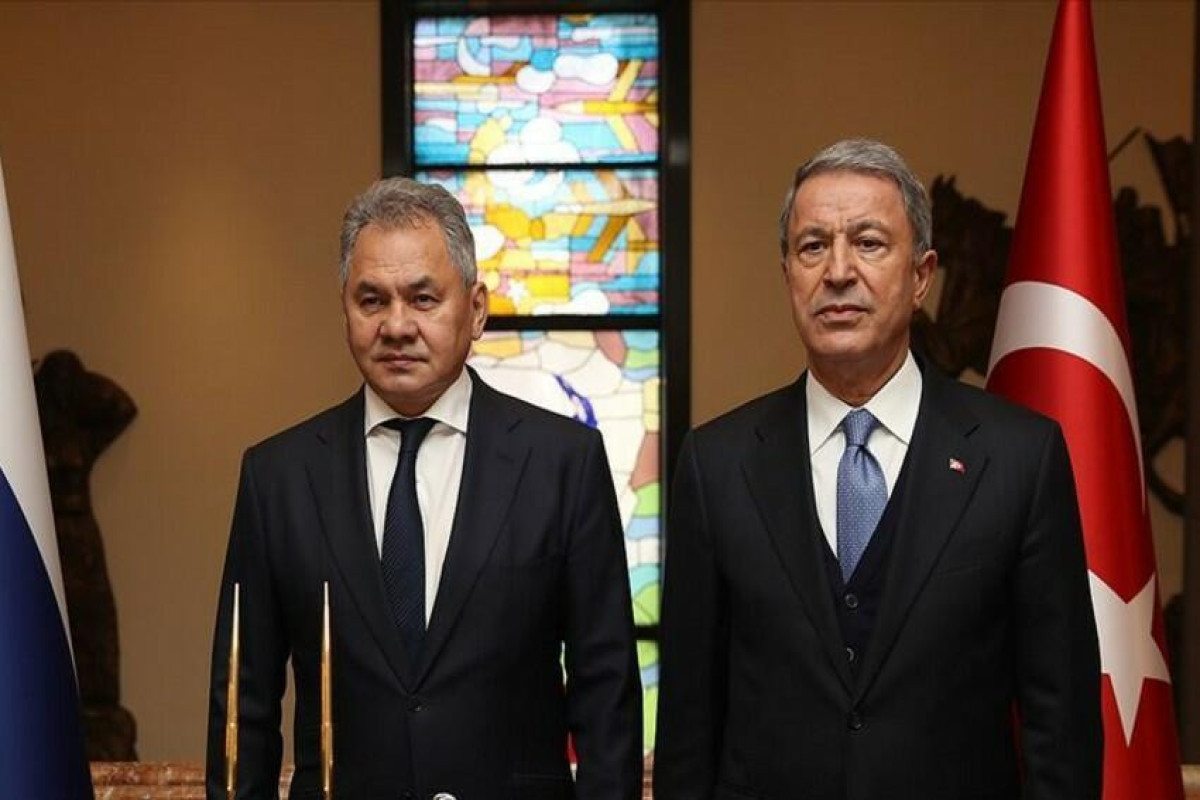 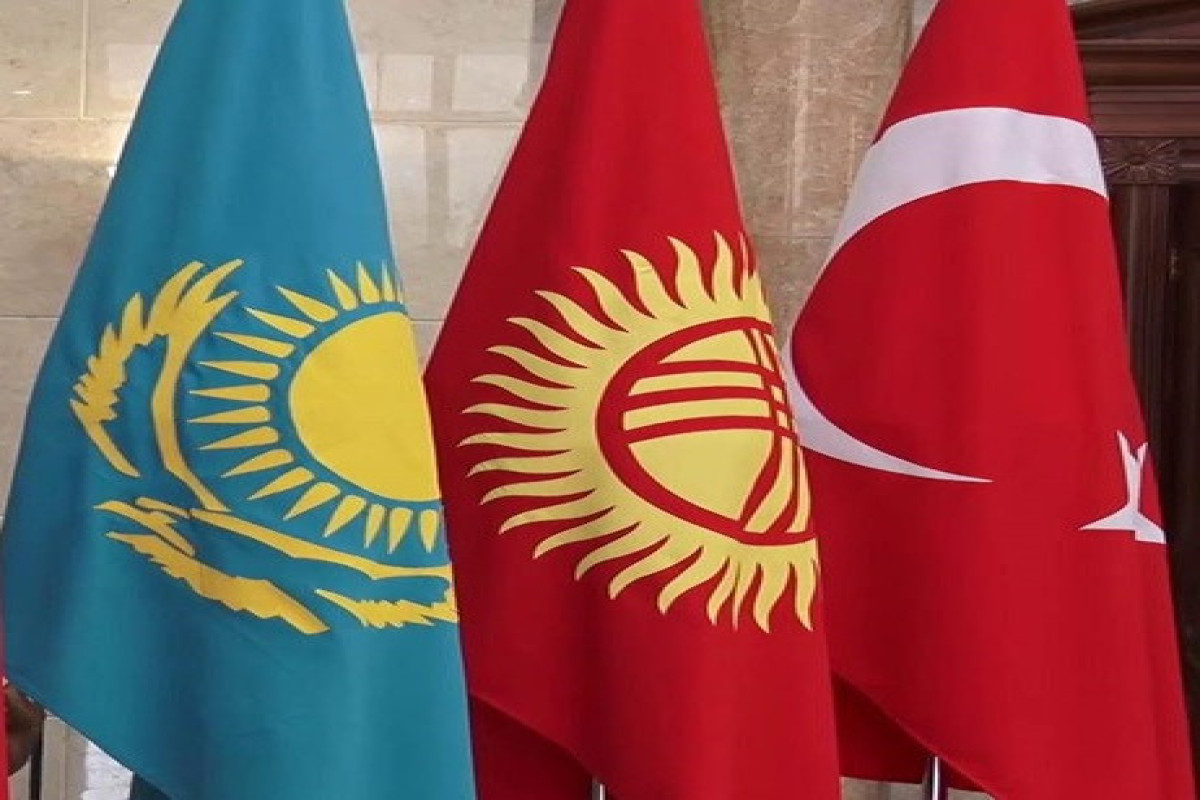 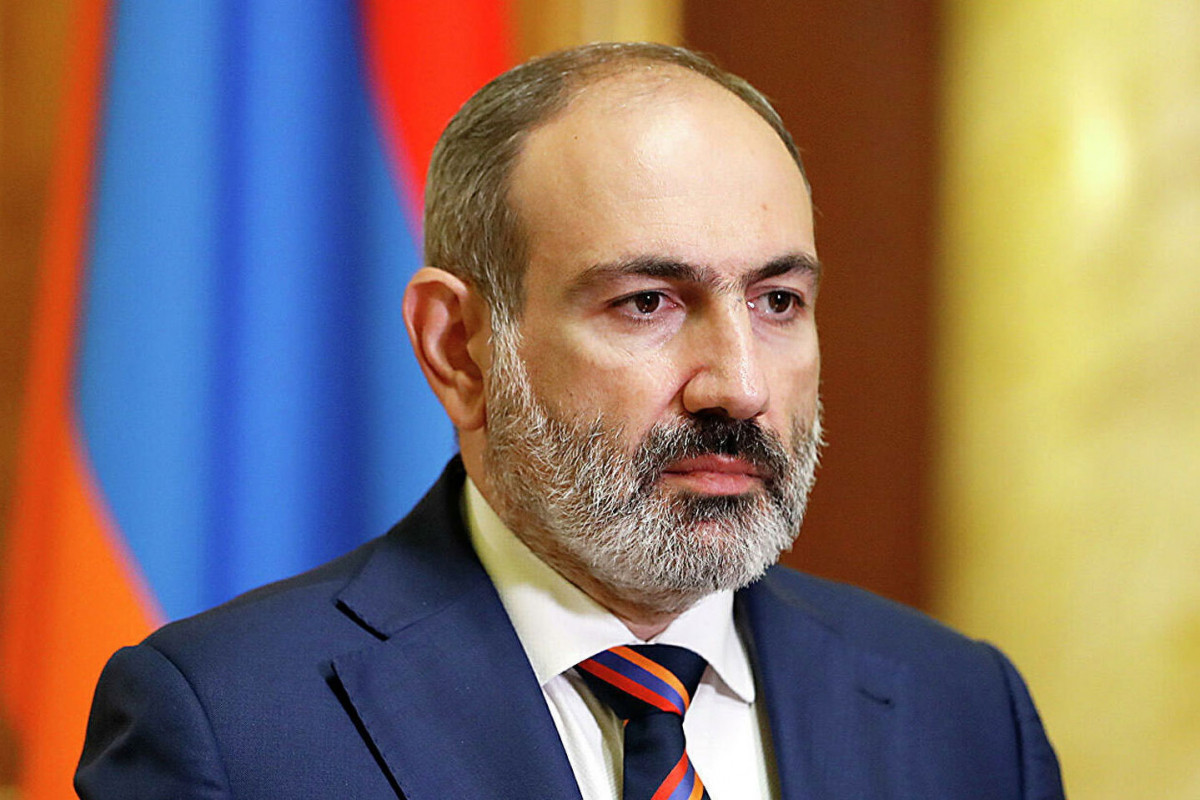