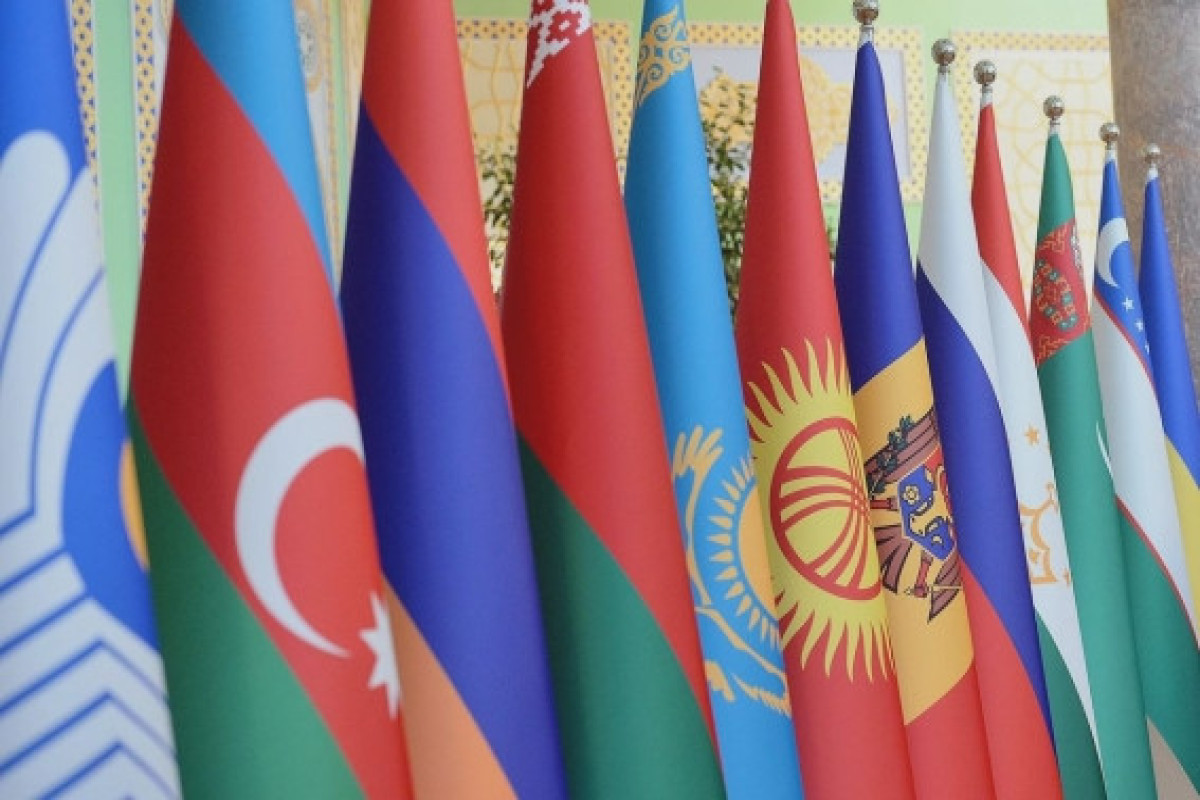 After the meeting held in Moscow under the chairmanship of Russian Defense Minister Sergei Shoigu, the defense ministers of the SCO and CIS countries adopted a communiqué reflecting joint approaches to solving common problems in the field of security.

A meeting of the defense ministers of the member countries of the Shanghai Cooperation Organization (SCO) and the Commonwealth of Independent States (CIS) is being held today in Moscow, the capital of Russia, said the press service of the Russian Ministry of Defence, APA reports.

It was noted that defense ministers of 9 countries will discuss international and regional security issues at the meeting. 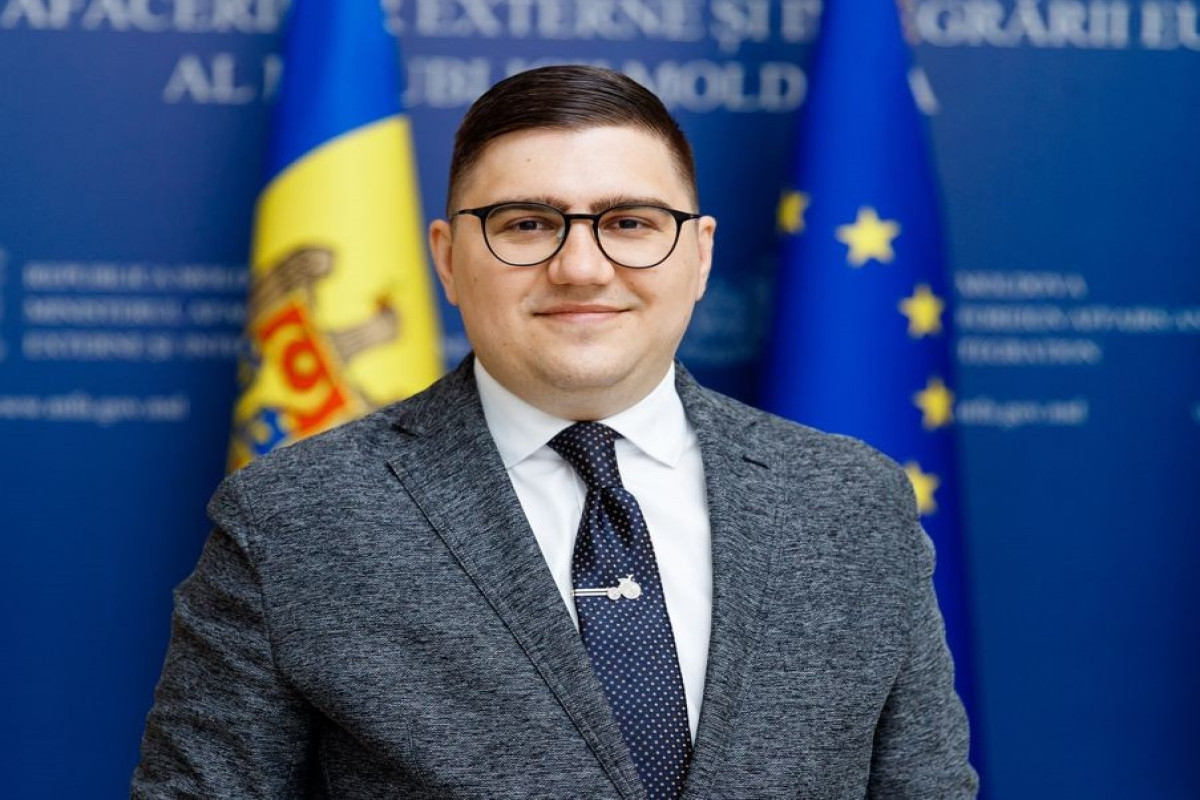 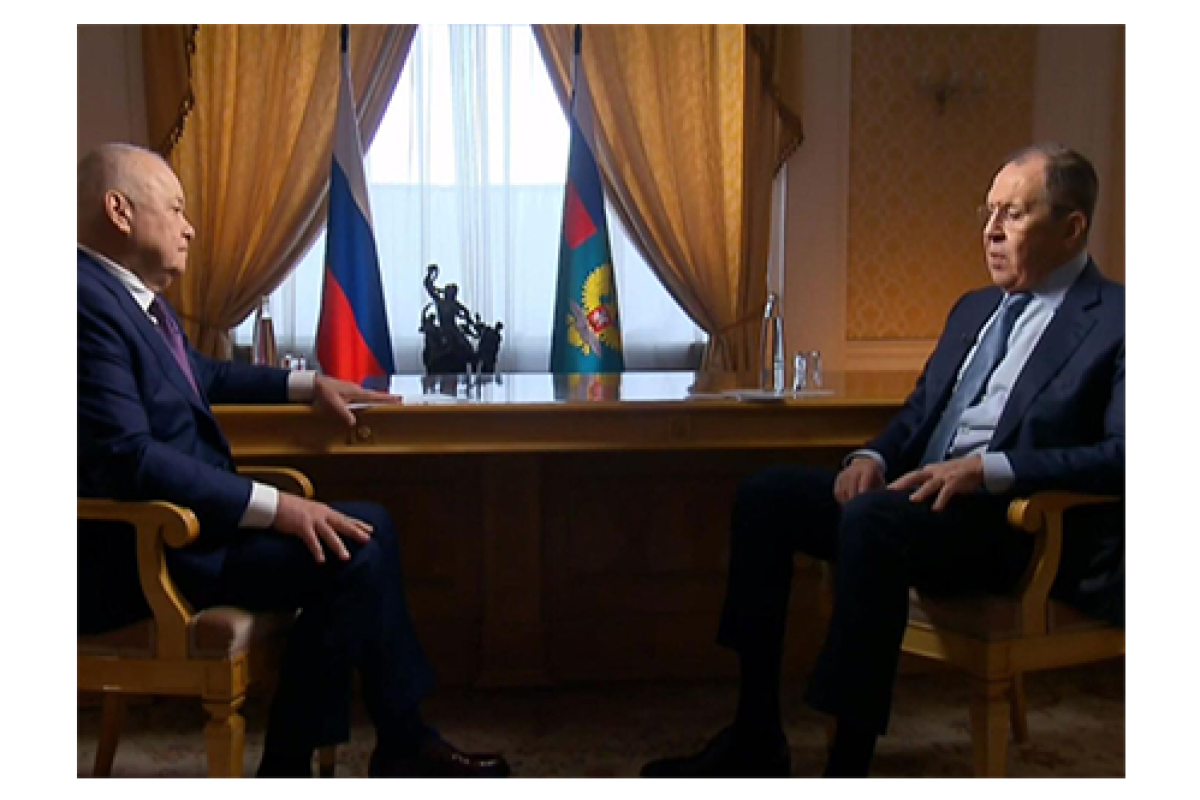 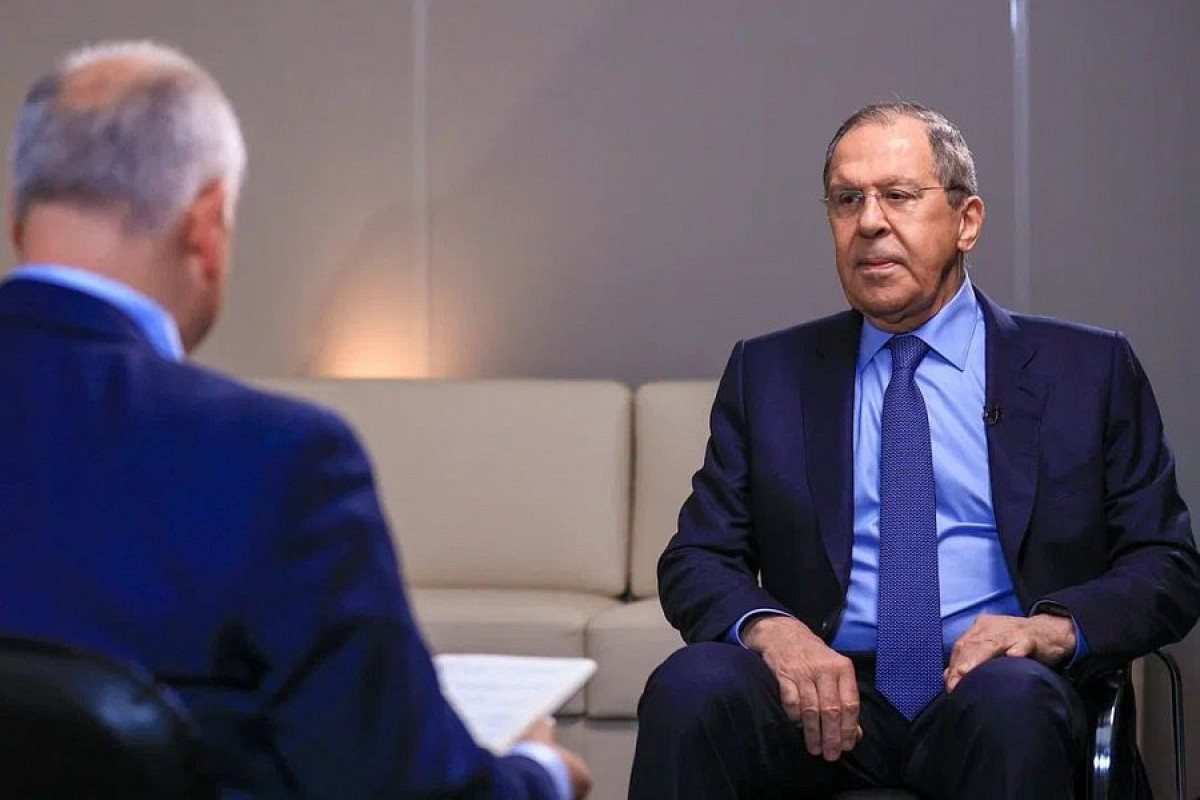 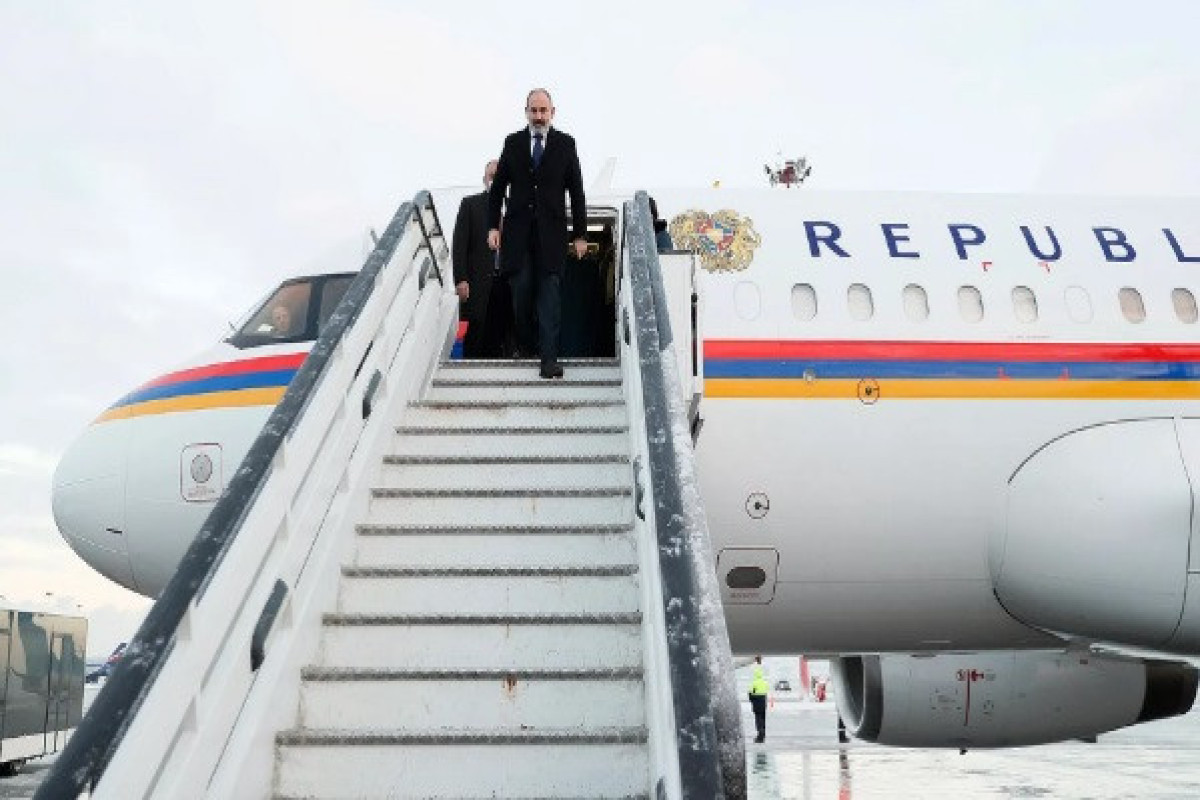