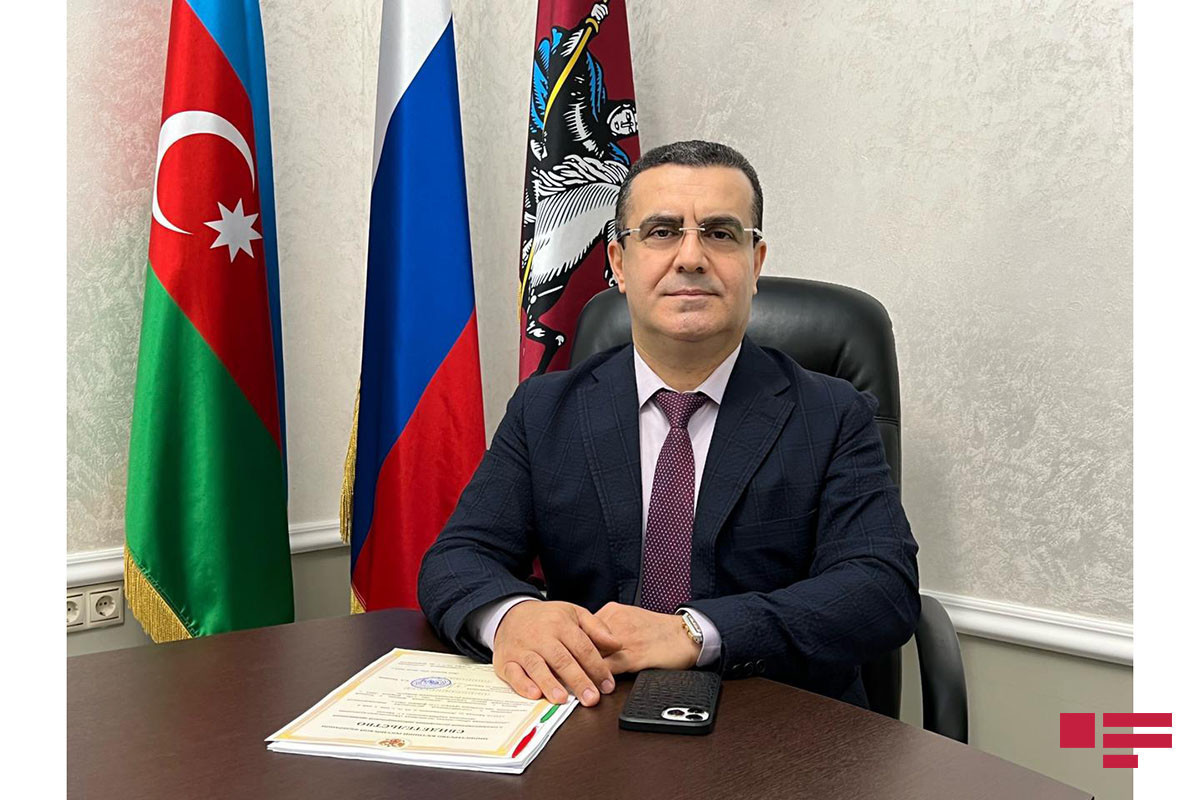 A new head of the Azerbaijani diaspora in Moscow has been elected, APA's Russian bureau reports.

APA's Moscow correspondent reports that Agadadash Karimov, who had long been the chairman of the Regional National Cultural Autonomy of Moscow Azerbaijanis, resigned from his post last month of his own free will. On June 10, the reporting and election conference of the Autonomy took place. Members of the Council and representatives unanimously elected Bakhtiyar Hasanov as the chairman of the diaspora organization of the autonomy.

On July 1, the Ministry of Justice of the Russian Federation recognized the results of the reporting and election conference of the Regional National-Cultural Autonomy of Azerbaijanis in Moscow, and the organization was officially registered.

B. Hasanov said in an interview with APA that he is aware of the complexity and importance of the tasks facing him as the chairman of the Diaspora Organization of Azerbaijanis in Moscow: “Our organization will put an end to the long-term stagnation in the Azerbaijani Diaspora of Moscow. To this end, our team has developed a concept for the development of the National Cultural Autonomy. We will work, guided by this concept, as a single team. Our team includes intellectuals and businessmen living and working in Moscow.”

The chairman of the diaspora also said that the organization is open to all Azerbaijanis living in Moscow: "We will be actively interested in the problems of our compatriots living in Moscow, we will do everything in our power to solve these problems."

The chairman of the National-Cultural Autonomy of Azerbaijanis in Moscow also stressed that the diaspora-social model of organization in Russia is outdated: “We, as the National-Cultural Autonomy, are thinking about introducing a new diaspora model. We plan to introduce a new model of social organization of the diaspora, which will be more open, that is, more open to society, the people, our compatriots, and will help solve their various social, material, moral and legal problems. I assure you that we have the potential for this. As a National-Cultural Autonomy, we will work closely with the State Committee of Azerbaijan for Work with the Diaspora, with the Azerbaijani Embassy in Russia and, of course, with the authorities in Moscow.”

It should be noted that the new chairman of the National Cultural Autonomy of Azerbaijanis in Moscow Bakhtiyar Hasanov was born in 1974 in the Ordubad region of Azerbaijan. He has a higher education, an orientalist by profession. Our compatriot, who is currently engaged in entrepreneurial activities, is also known in Moscow as a philanthropist. 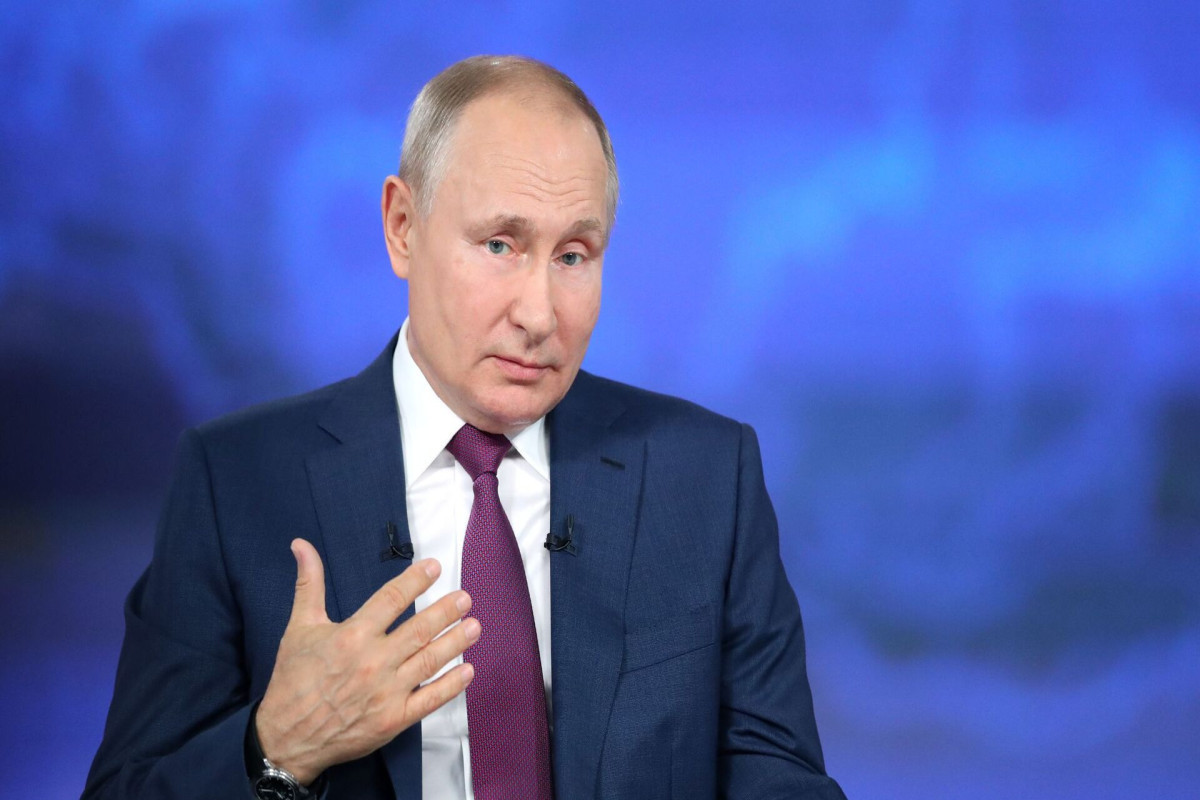 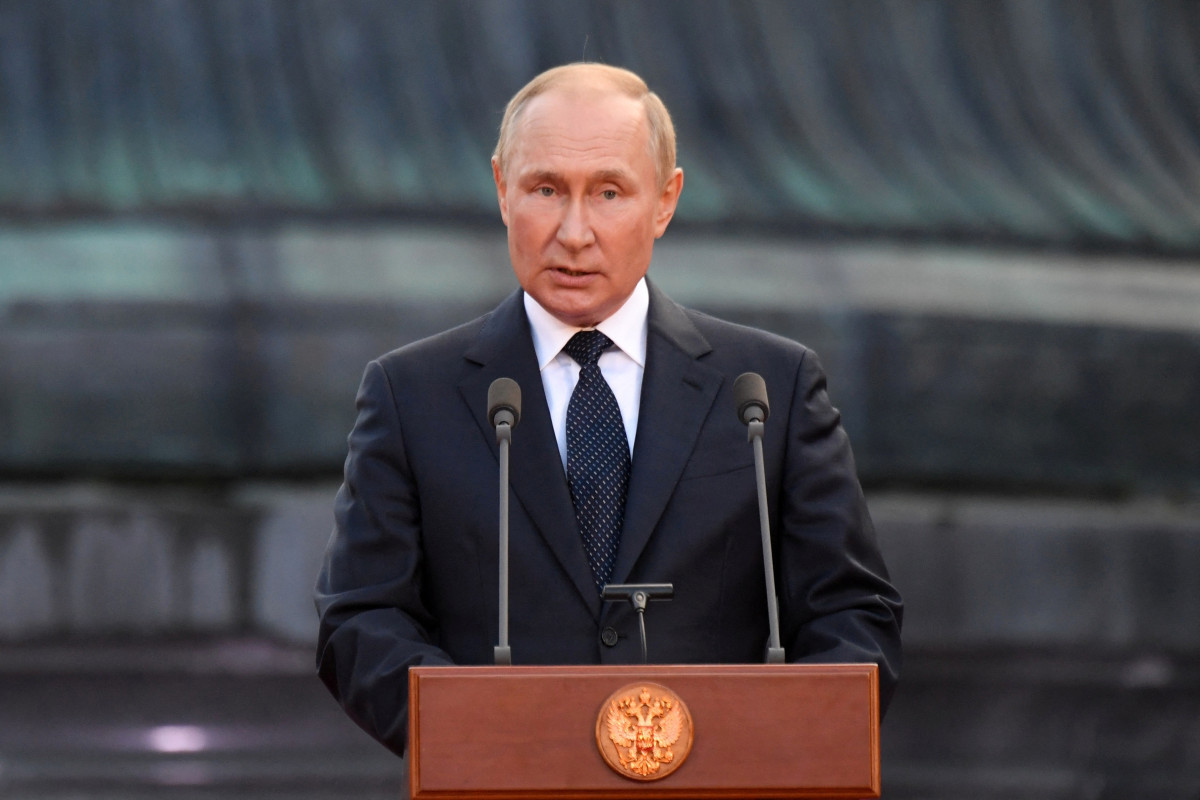