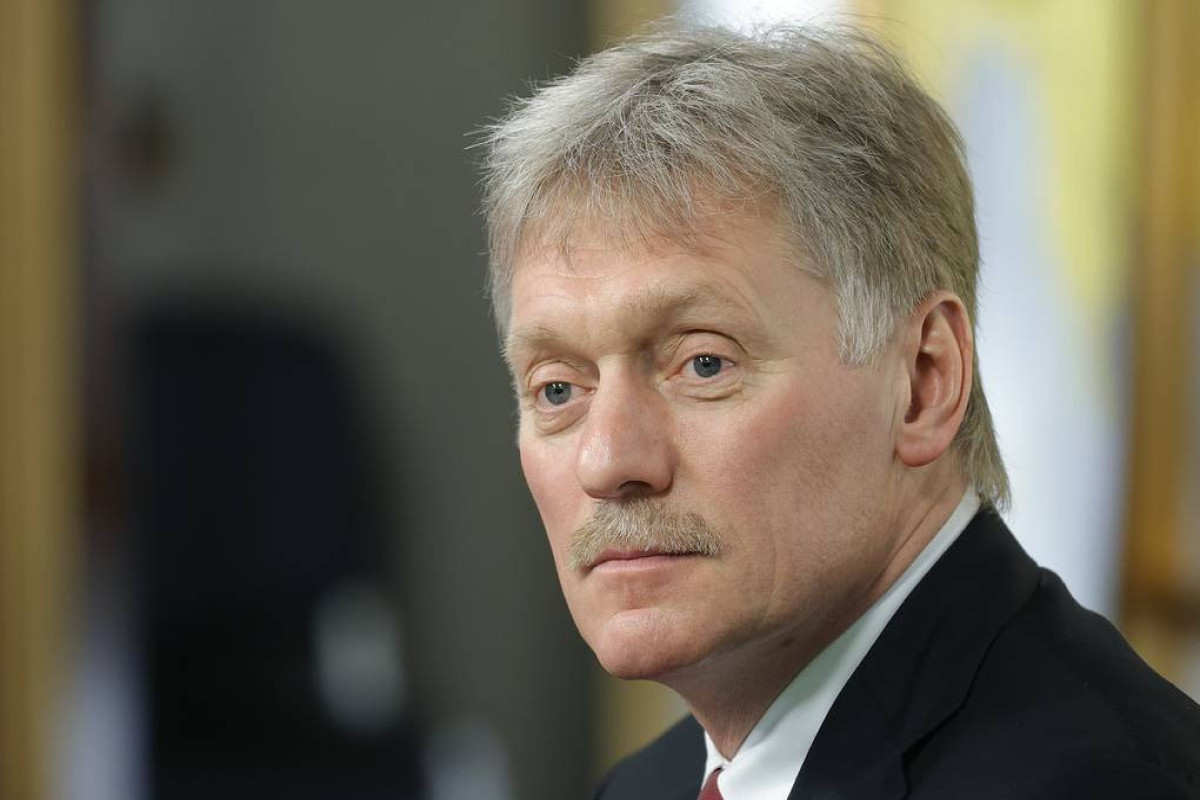 "We do not have any substantive contacts and cooperation between security agencies. However, the unprecedented nature of this event it seems that this is such a terrorist act, perhaps at the state level, of course, it requires very active and energetic cooperation.

This is an extremely dangerous situation that requires urgent investigation," Peskov told reporters.

When asked whether Moscow would seek an international investigation into the incident, the official said that "everything will depend on the situation."

"Of course, this will require the cooperation of several countries. In conditions when there is such an acute lack of communication and the unwillingness of so many countries to contact us in such sensitive areas, a lot of questions arise," he added.