Over 1,000 trucks stuck at Russian-Chinese border 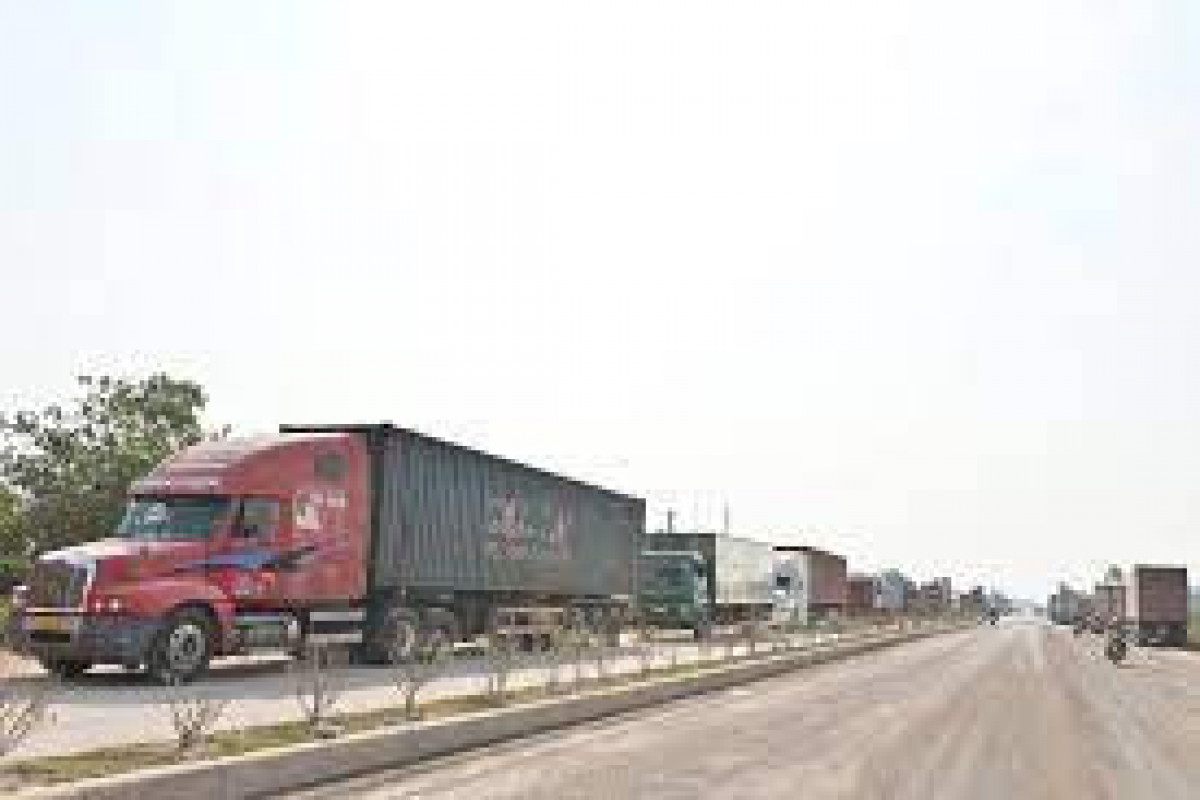 A queue of over 1,000 trucks gathered at the Russian-Chinese border after four out of five checkpoints were closed on December 3, forcing all trucks to go through the only open Suifenhe checkpoint, Izvestia reported Tuesday, APA reports citing TASS.

The Gruzavtotrans association confirmed this report, adding that the Primorsky Region logistics union also has the same information.

The Federal Customs Service of Russia confirmed that a certain number of trucks amassed at the border between December 13 and 16, but estimated it at about 150 vehicles. The agency noted that Russian trucks are being inspected on time. 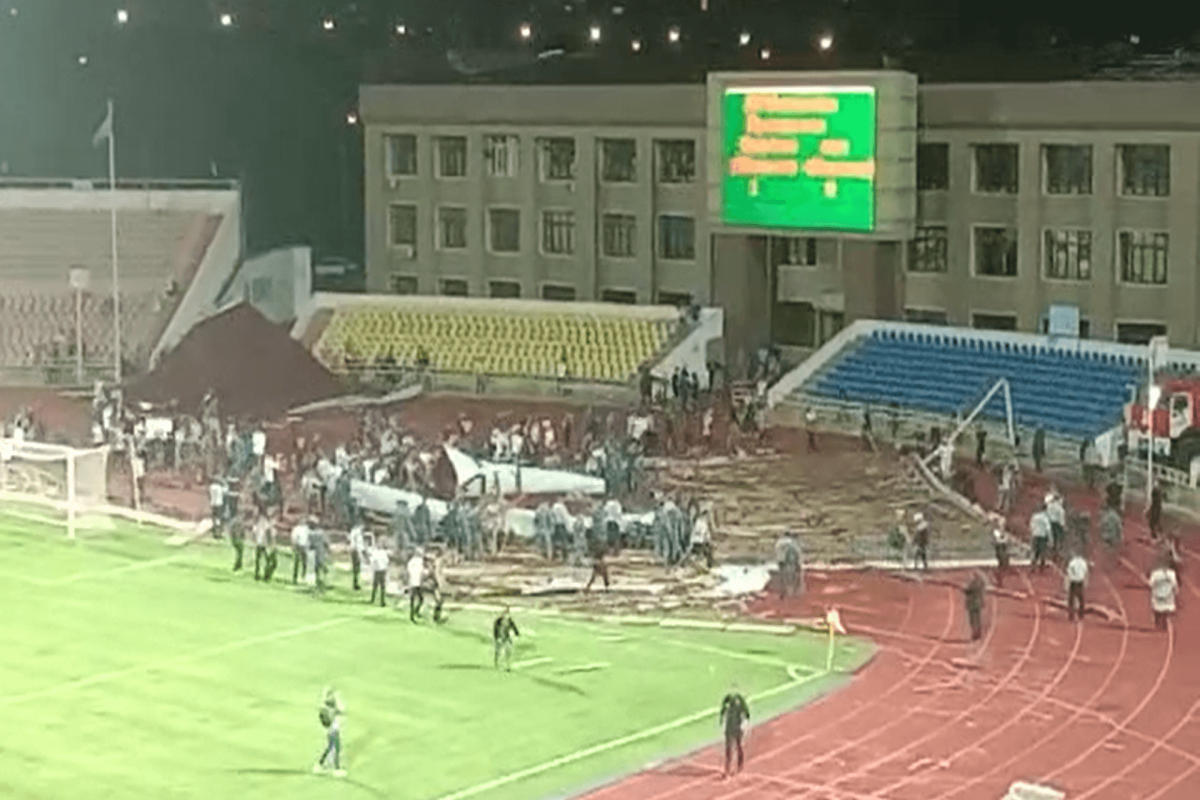 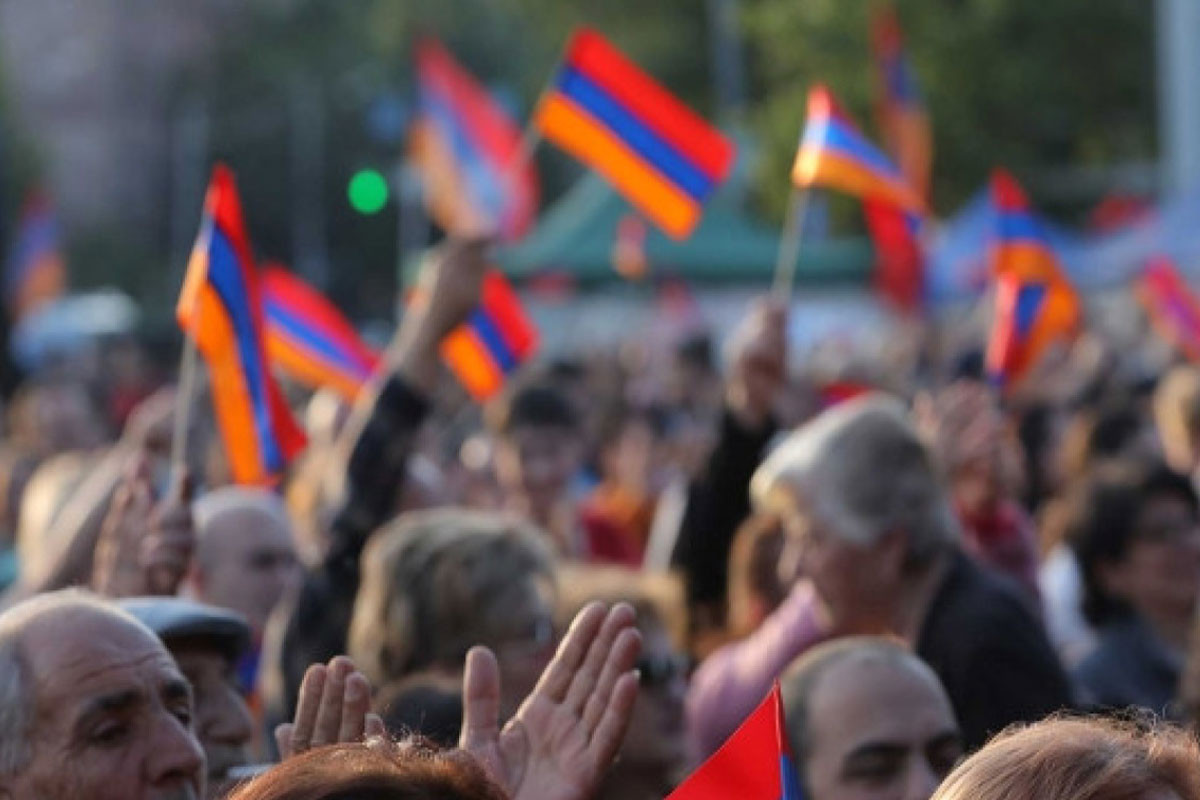 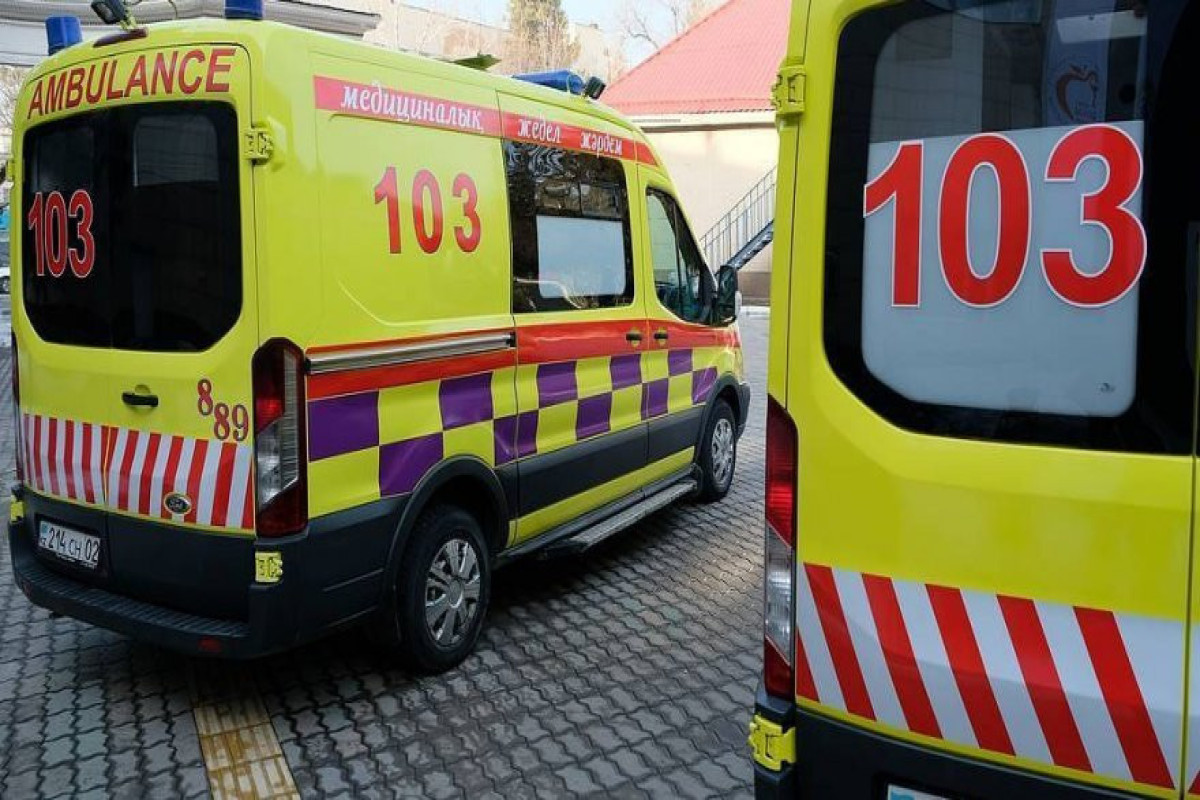