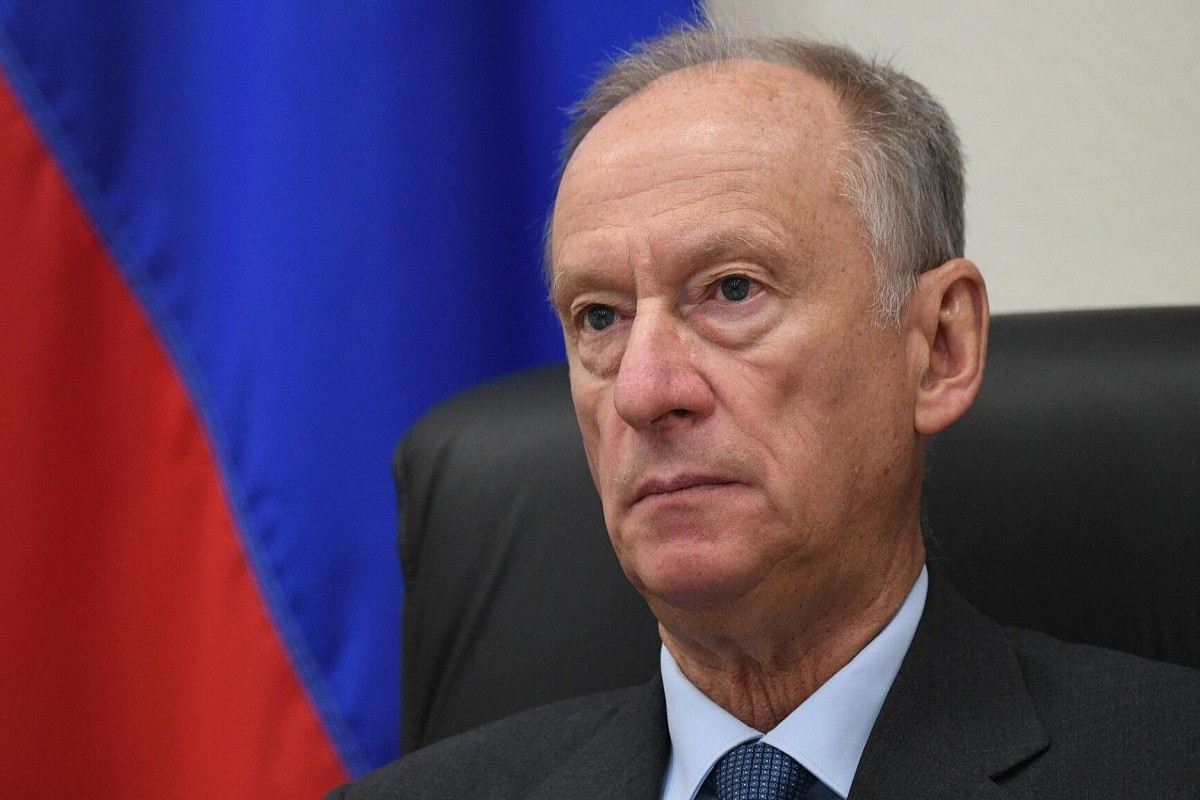 Secretary of the Russian Security Council Nikolai Patrushev said that the United States is the main beneficiary of the explosions on the Nord Stream 1 and Nord Stream 2 gas pipelines, APA reports citing Sputnik.

He believes that a “coordinated effort” should be made to expose the “customers and perpetrators of this crime.”

“Literally from the first minutes after reports of explosions on the Nord Stream 1 and Nord Stream 2 gas pipelines, the West launched an active campaign to find those responsible. However, it is obvious that the main beneficiary, primarily economic, is the United States,” Nikolai Patrushev said at a meeting of the heads of intelligence agencies of the CIS countries (quoted by RIA Novosti).

“It seems necessary to make a coordinated effort to expose the instigators and perpetrators of this crime, which would be a good example of our effective cooperation,” he added.