President Tokayev says he's now in charge of Kazakh Security Council, "will stay with the people" President Tokayev said on Wednesday that he is now in charge of the Kazakh Security Council, noting that he will remain in the country's capital city and "stay with the people", APA reports citing Sputnik.

Noting that the violent protests had resulted in the killing of law enforcement officers, Tokaev underlined that the authorities intend to act as decisively as possible against offenders in the protests.

Additionally, Tokaev pledged to roll out a new package of proposals in the near future in the wake of the demonstrations. 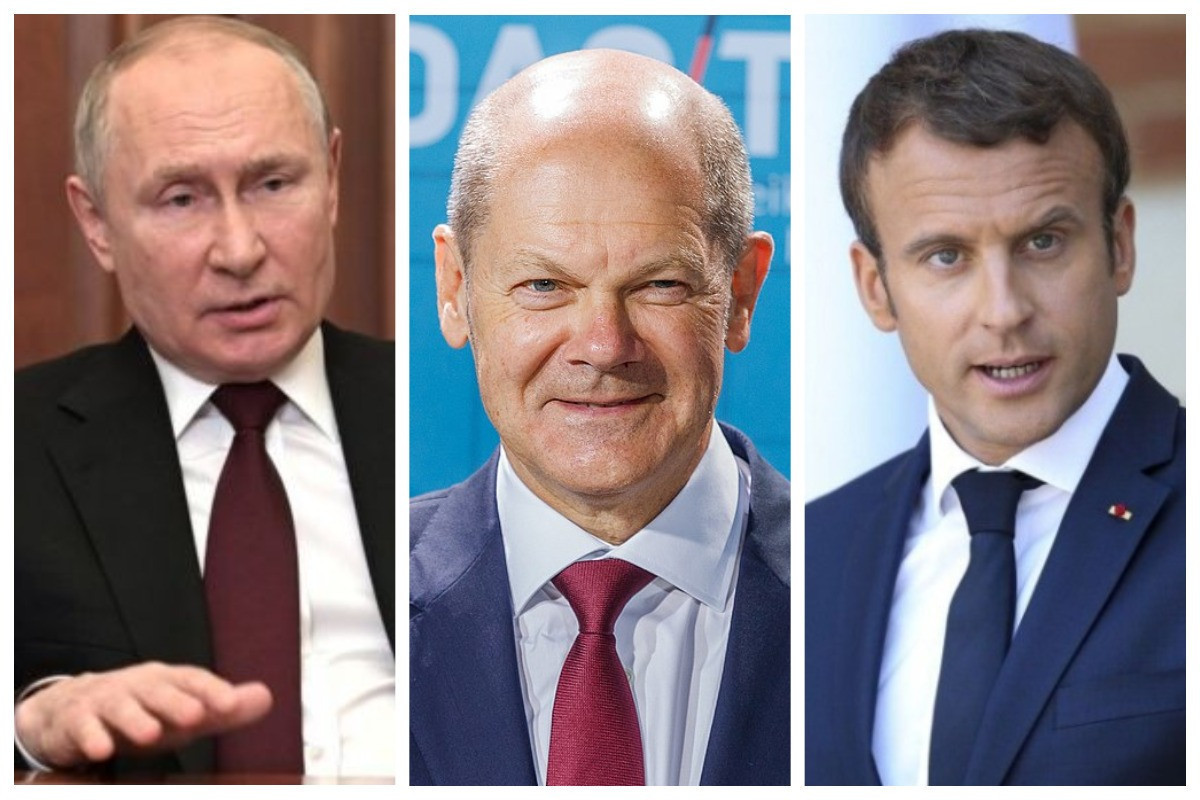 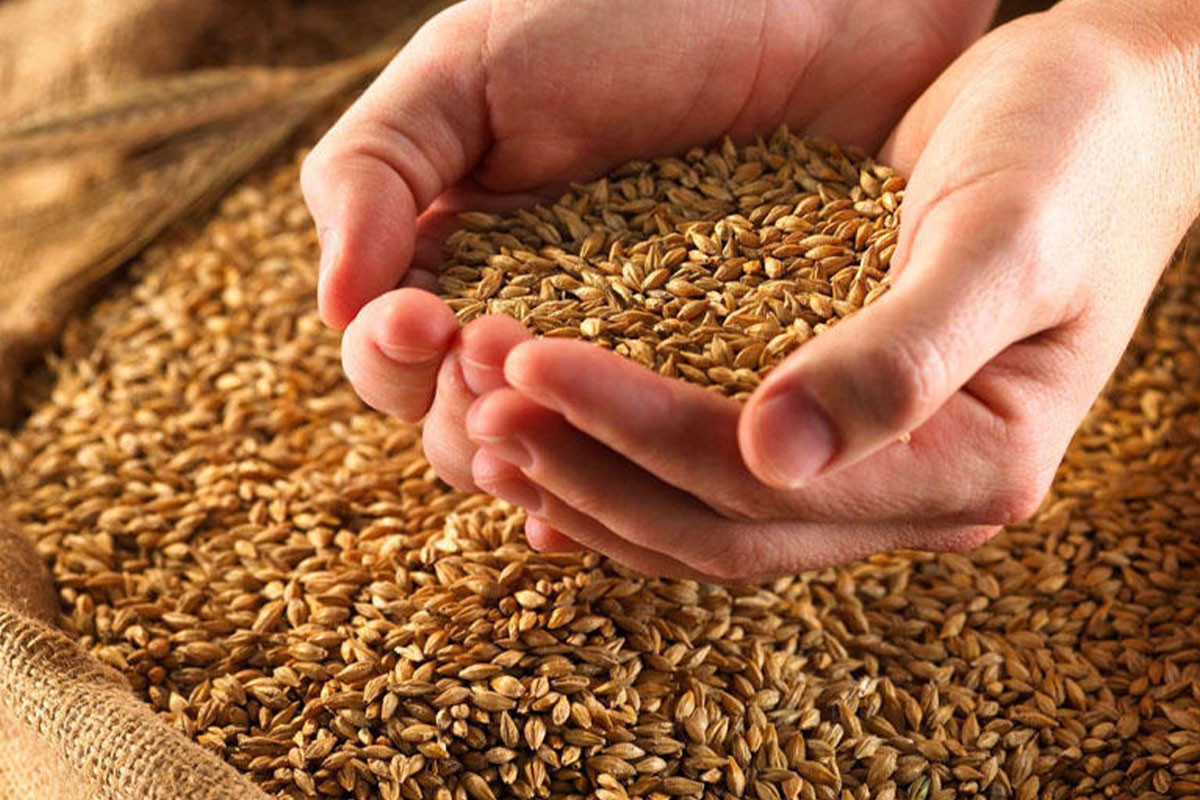 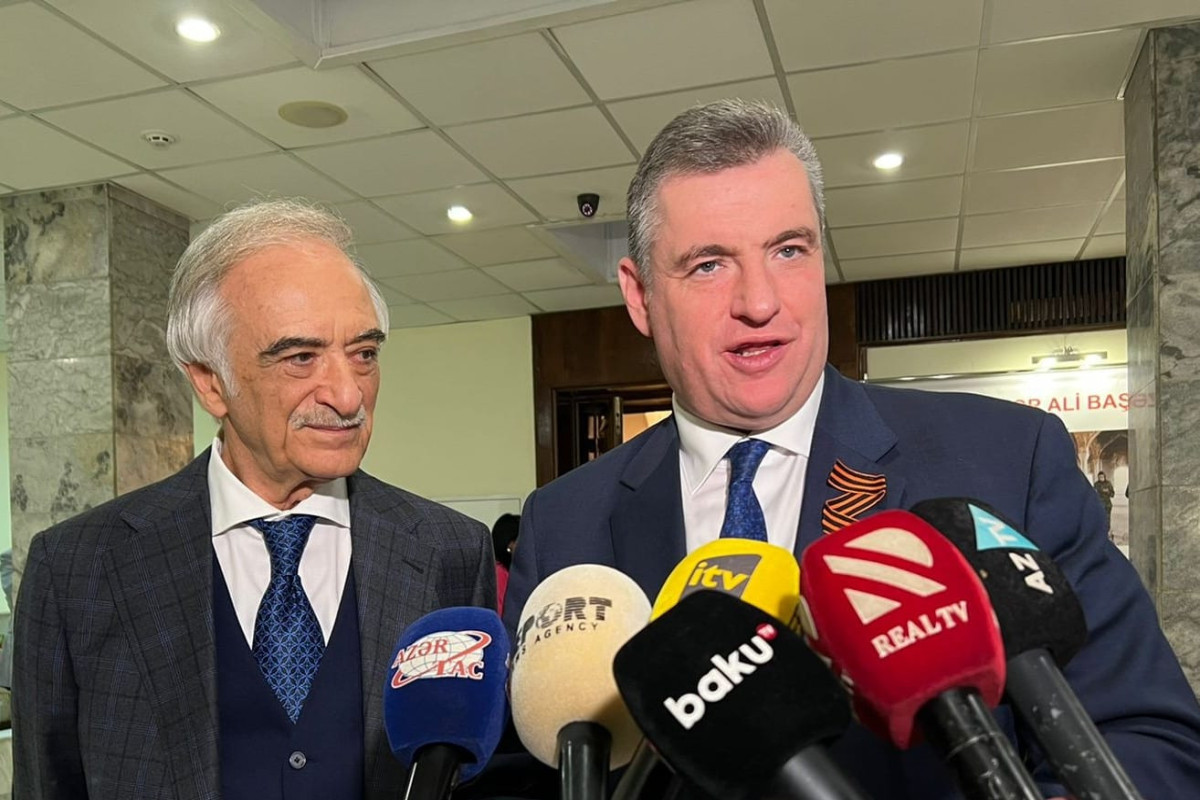