Vladimir Putin echoes previous claims that the West is trying to bring Russia to its knees, ever since the fall of the Soviet Union, APA reports citing BBC.

The West wants to take over Russia with its new currencies and technological developments, he claims, adding that the West is trying to cancel Russia's culture.

"They are restless that such a rich country exists", pointing to Russia's vast mineral and other resources.

The Russian economy has been hit by sanctions since the invasion of Ukraine in February, with the European Union trying to wean itself off gas imports.

Putin describes the West as being "greedy", saying it wants Russia to be its "colony". That's why, he continues, the West is waging a "hybrid war" against Russia.

And, once again to loud applause, he says: "They don't need Russia. We need Russia!" 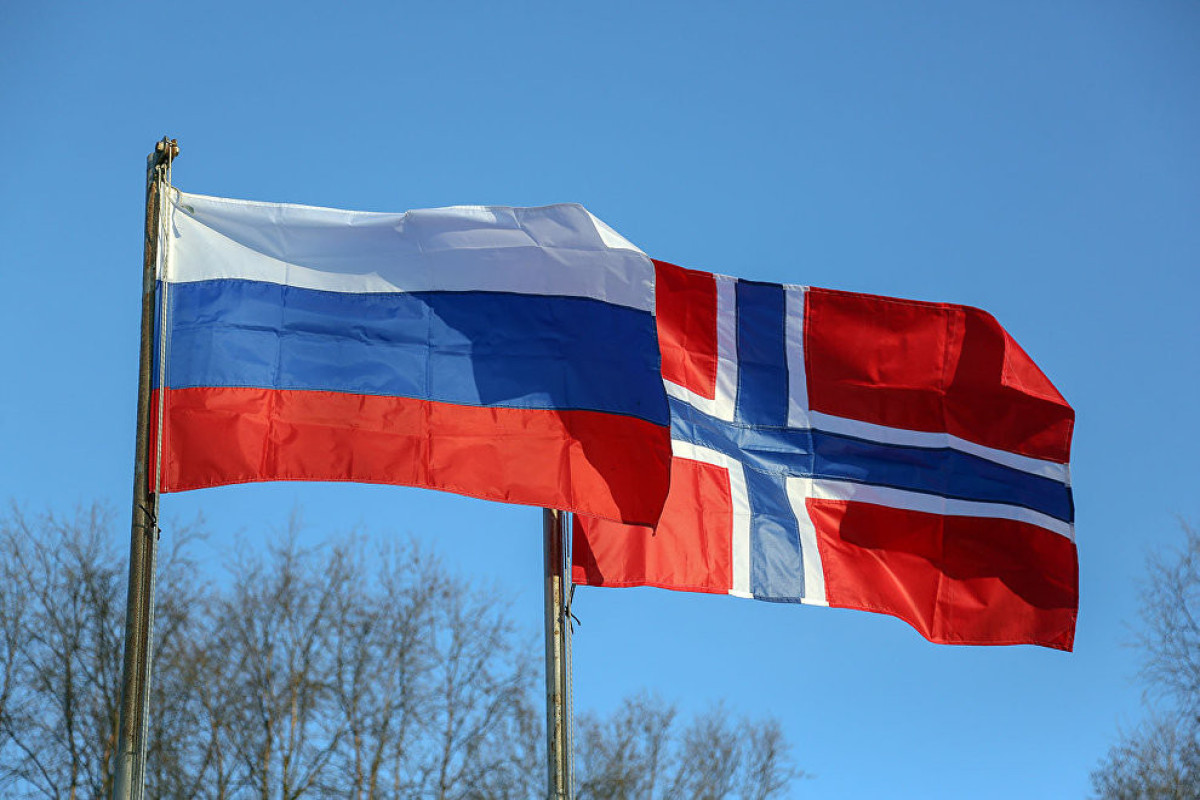