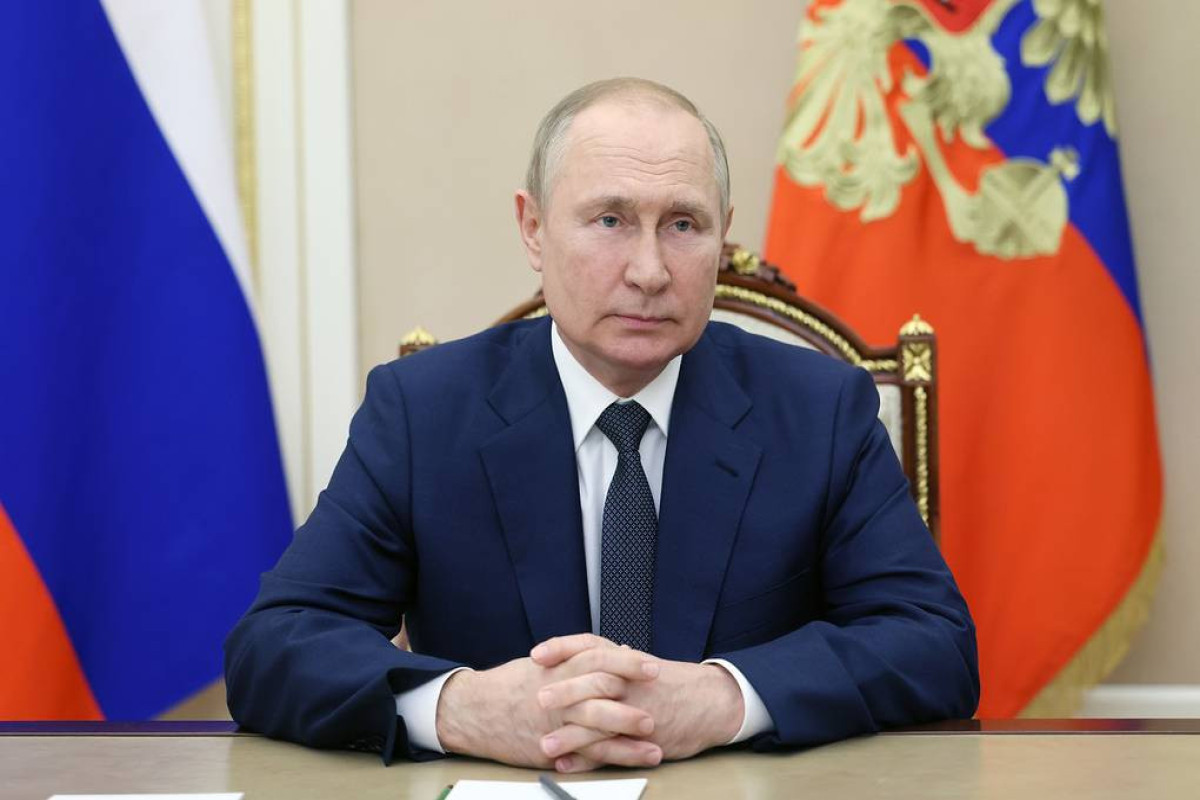 The option to obtain Russian citizenship via simplified procedure has been expanded to cover all residents of Ukraine, according to Russian President Vladimir Putin’s decree published Monday, APA reports citing TASS.

The previous version of the decree only covered residents of DPR, LPR and Kherson and Zaporozhye Regions of Ukraine.

Meanwhile, service in armed forces or law enforcement of Donbass republics will not be an obstruction for acquisition of Russian citizenship, the decree says.

Under Russian legislation, the simplified procedure makes it possible to apply for Russian citizenship without fulfilling a number of preconditions, such as living in Russia for five years, have a source of income and undergoing a Russian language examination. 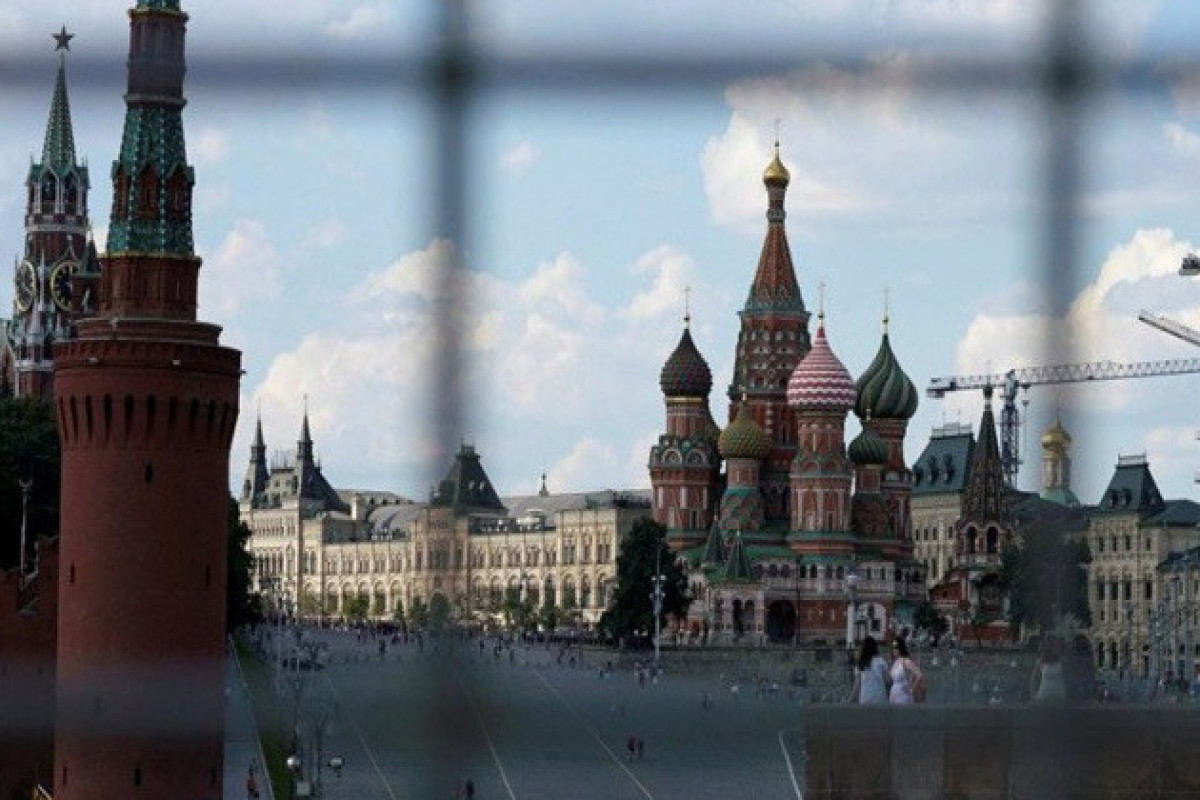 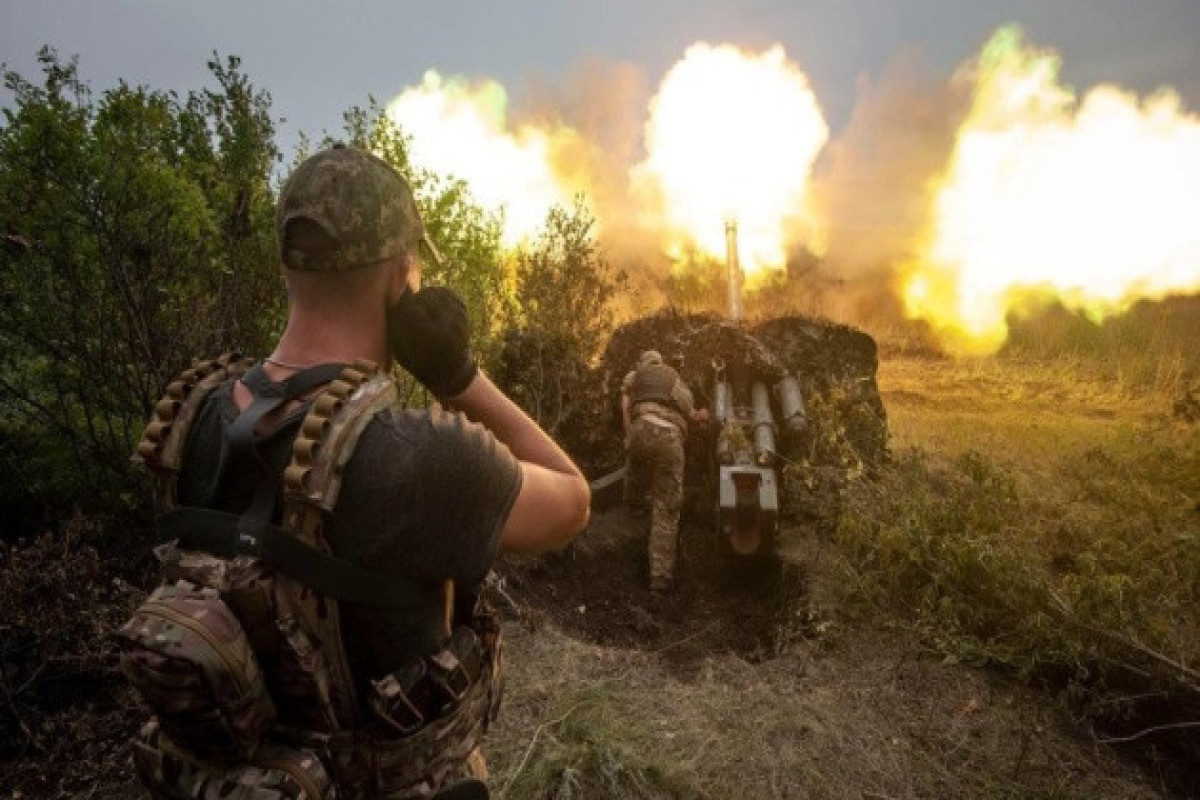