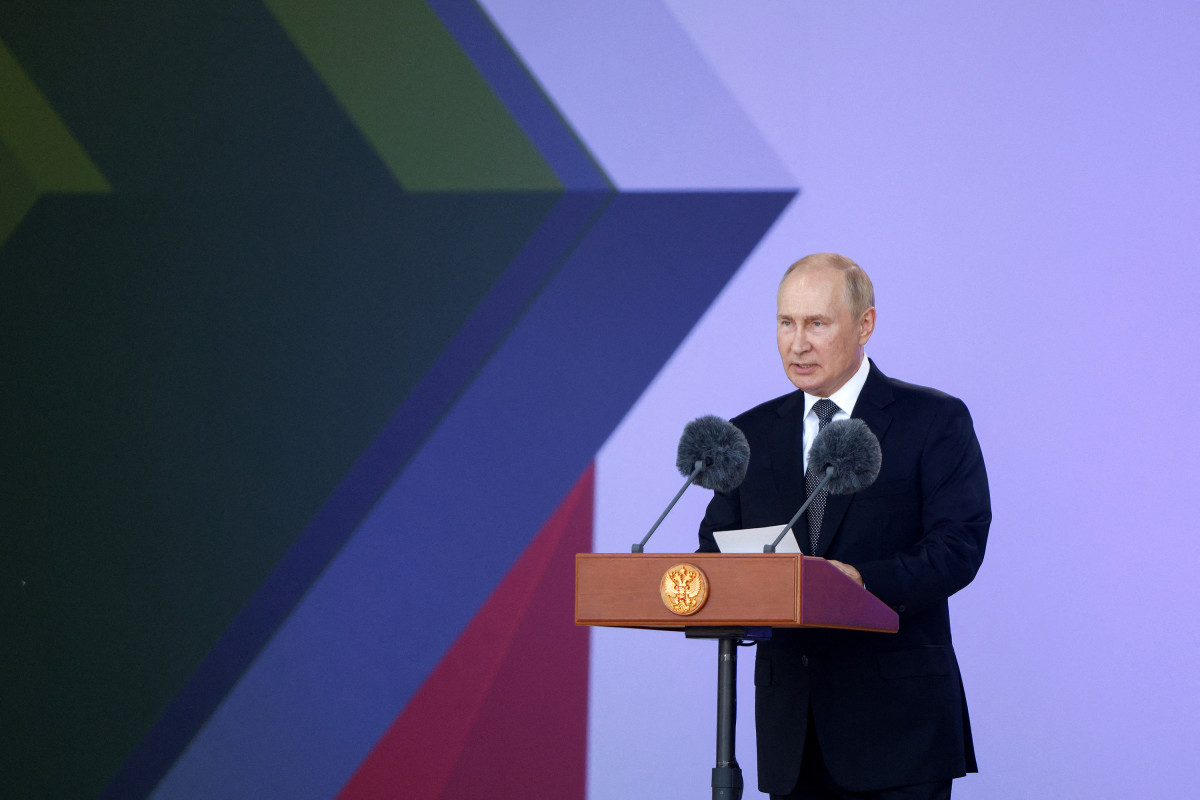 "It is just stupid. And those who think otherwise, unfortunately for them, have not learned the lessons of history," Putin added.

Putin noted that this year the festival team also includes people from the "liberated territories" — from the Donetsk and Luhansk People's Republics.

"Today, you are together, ready to join efforts to achieve common goals, and it means that you know that to be strong, you need to be together. The entire rich, thousand-year history of Russia teaches this," he said.

He thanked for the support to the "Russian heroes" — volunteers and fighters in Donbas.

"We know all difficulties and trials are a time of new opportunities, and we often talk about it. It is a time to be daring, it is true, and you are just that," said Putin. 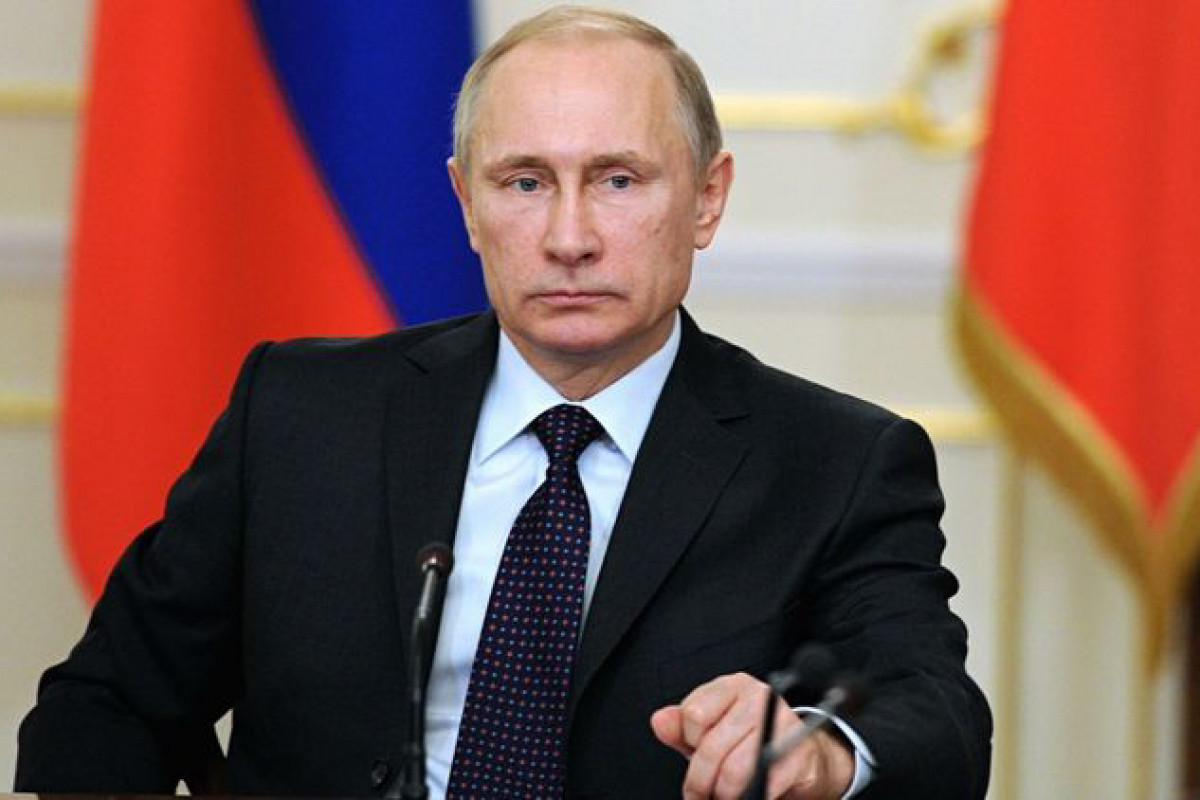 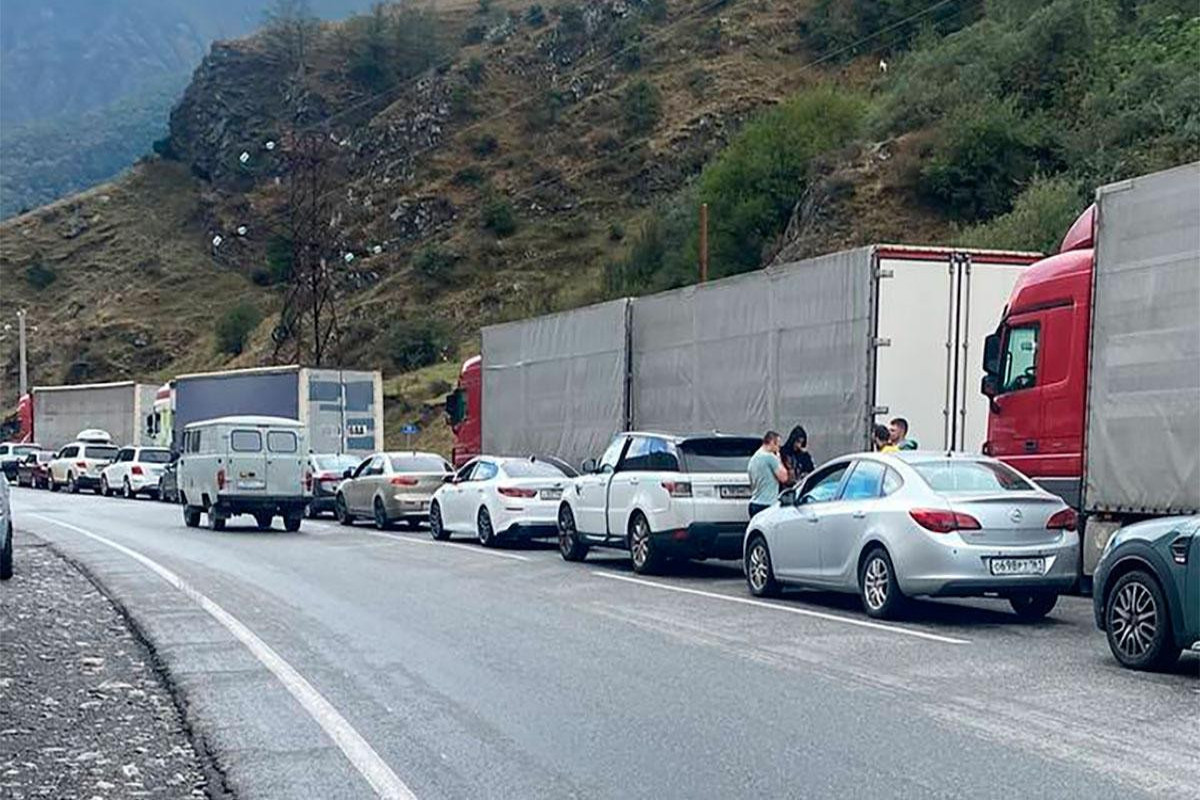 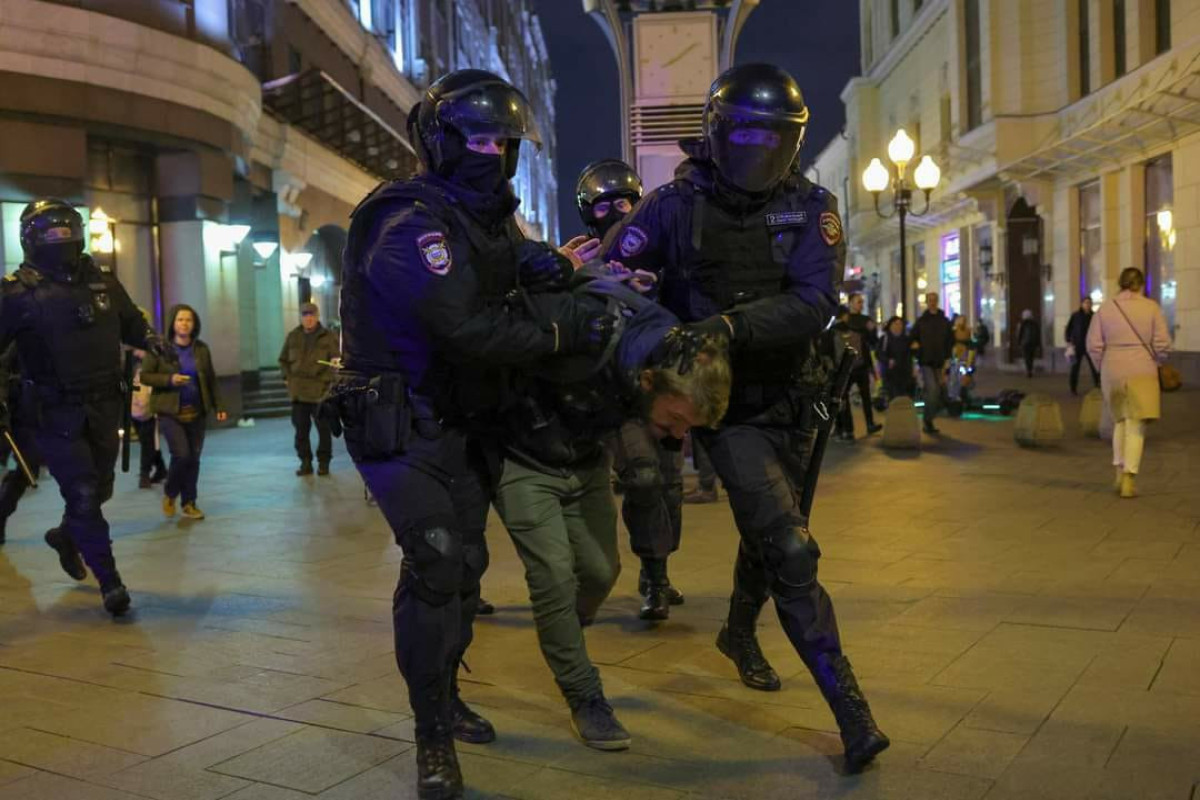 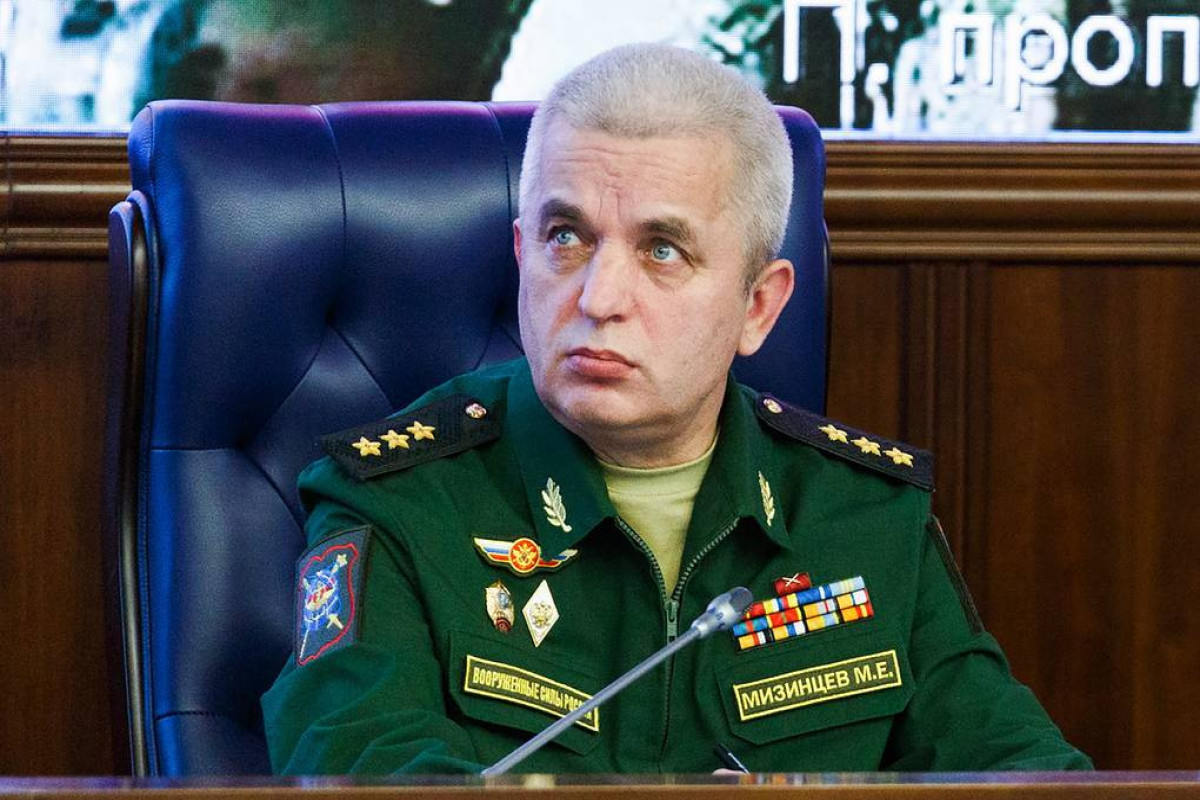