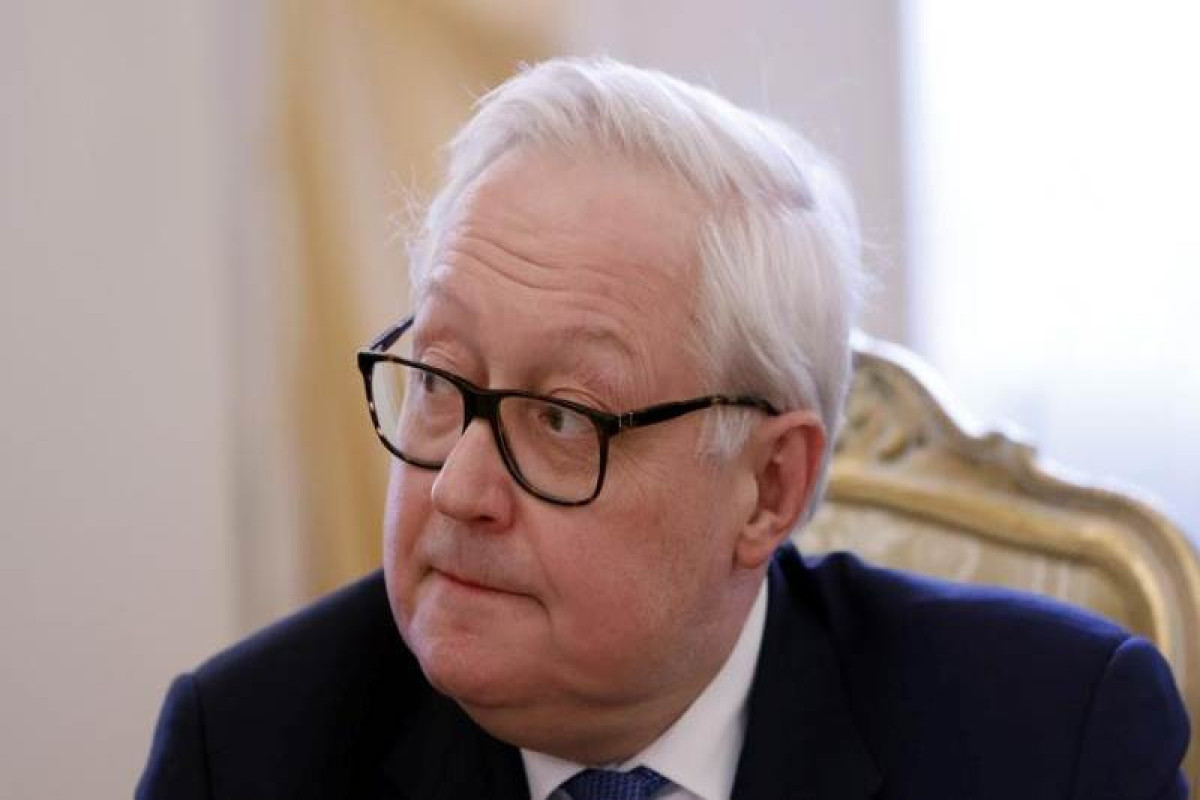 Russian Deputy Foreign Minister Sergey Ryabkov emphasized on Friday at a conference that it is not in Moscow's interest to have an open conflict with the United States or the North Atlantic Treaty Organization (NATO), APA's correspondent in Moscow reports.

Ryabkov expressed concerns over Russia's current relations with the two, stating that they are "near-zero levels." He shared that "America is incapable of negotiating in principle and, together with a number of NATO capitals, is directly pushing Kyiv to transfer military operations to our territory, intending to fight to the last Ukrainian" so as to impose "a strategic defeat" on Russia.

He further underscored that Moscow is not threatening anyone with nuclear attacks, but is rather warning of risks of interfearance in its military operation in Ukraine. "The US deliberately lowers the nuclear threshold, creating a threat to the national security of Russia," Ryabkov stated. 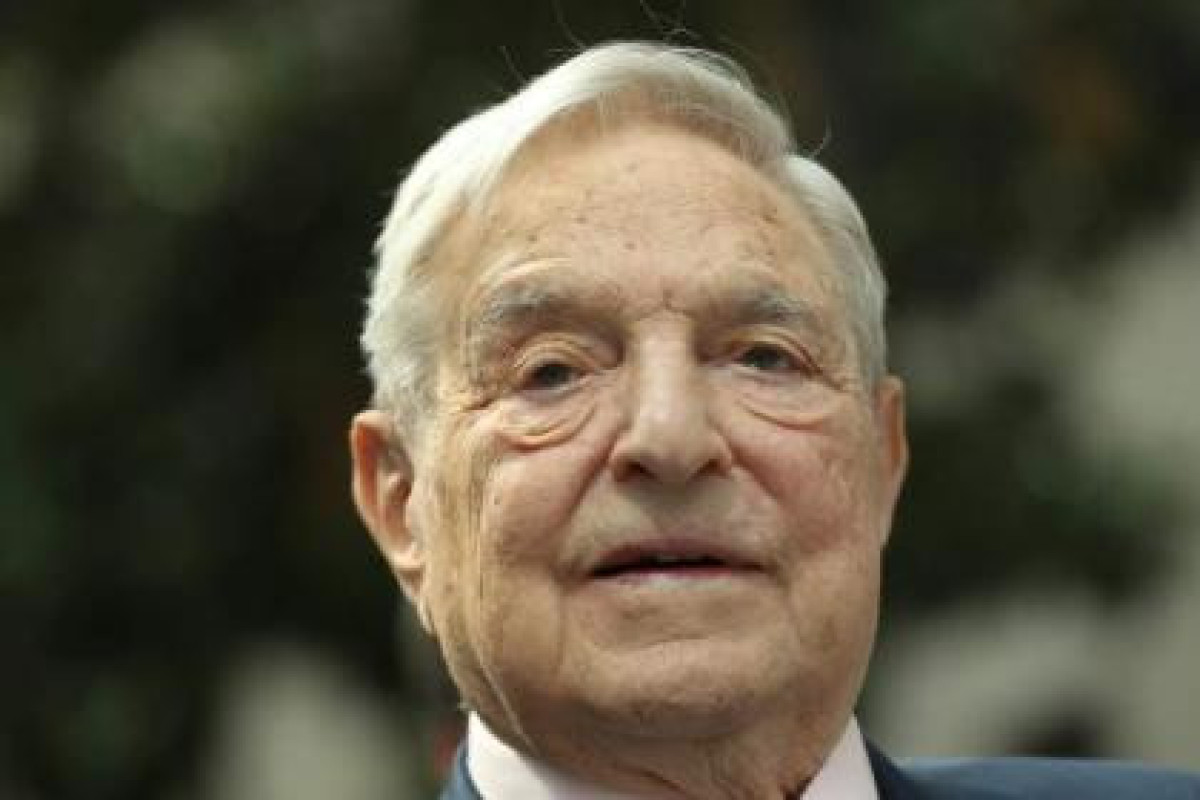