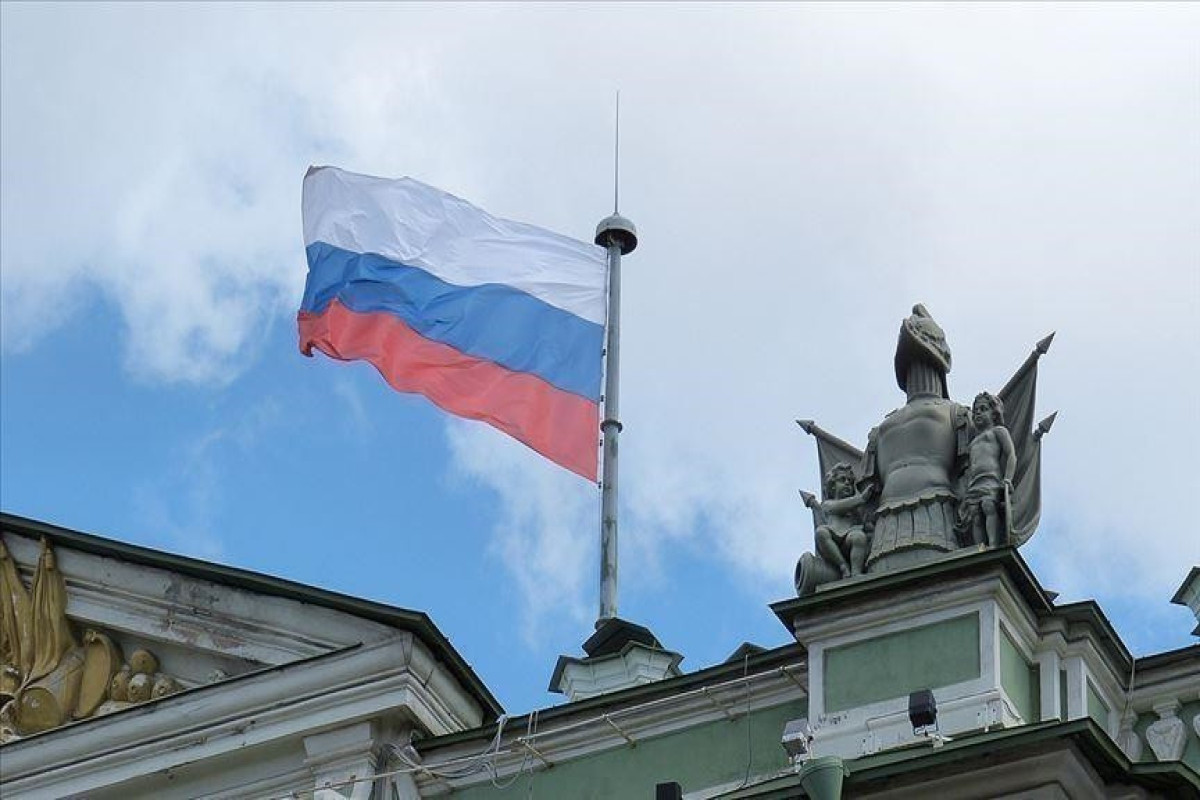 The move was in response to Norway’s “unjustified” expulsion of three Russian diplomats on April 6, according to the Foreign Ministry.

The ministry said it summoned Norwegian Ambassador Rune Resaland to hand over a diplomatic note and lodge a protest over Norway’s actions against Russian diplomats.

Russia also conveyed its objections over Norway’s weapons deliveries to Ukraine and “the cover-up by Oslo of the crimes of Ukrainian nationalists against the civilian population of Donbass and Ukraine.”

It was conveyed that such “unfriendly” steps by Norwegian authorities are “causing serious damage to bilateral relations,” the ministry said. 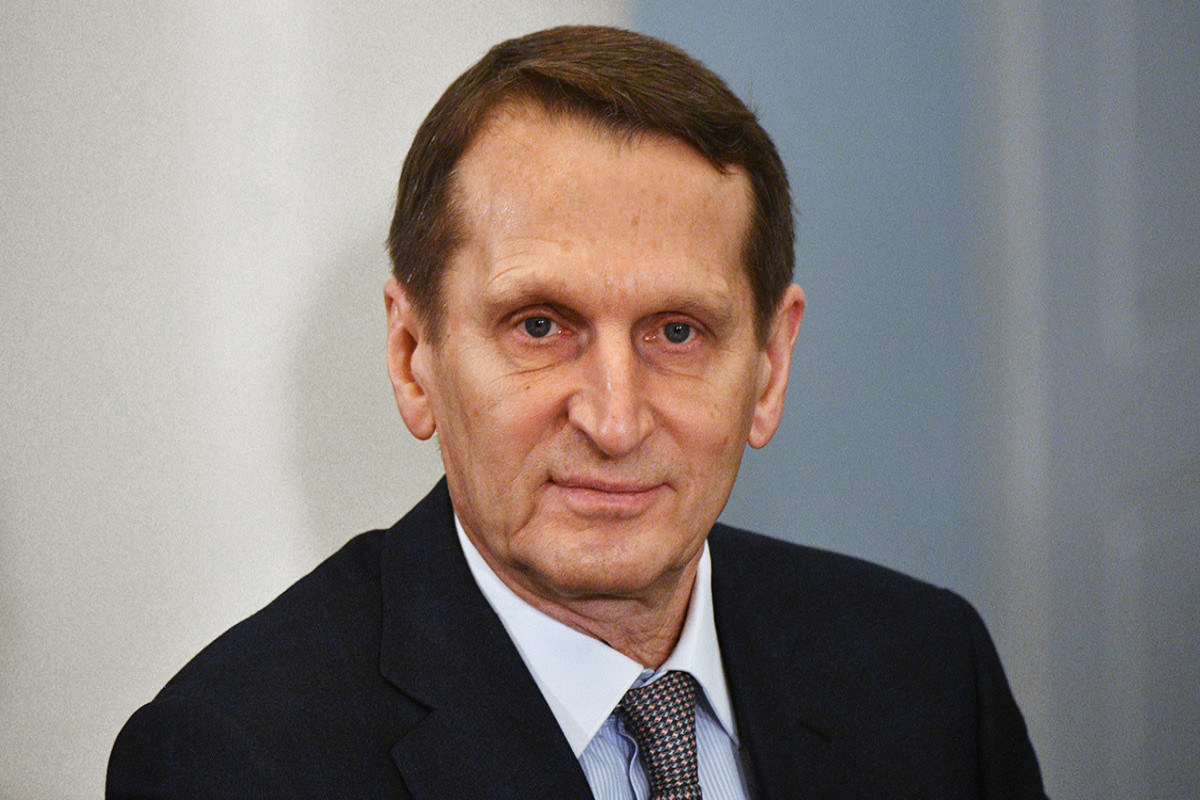 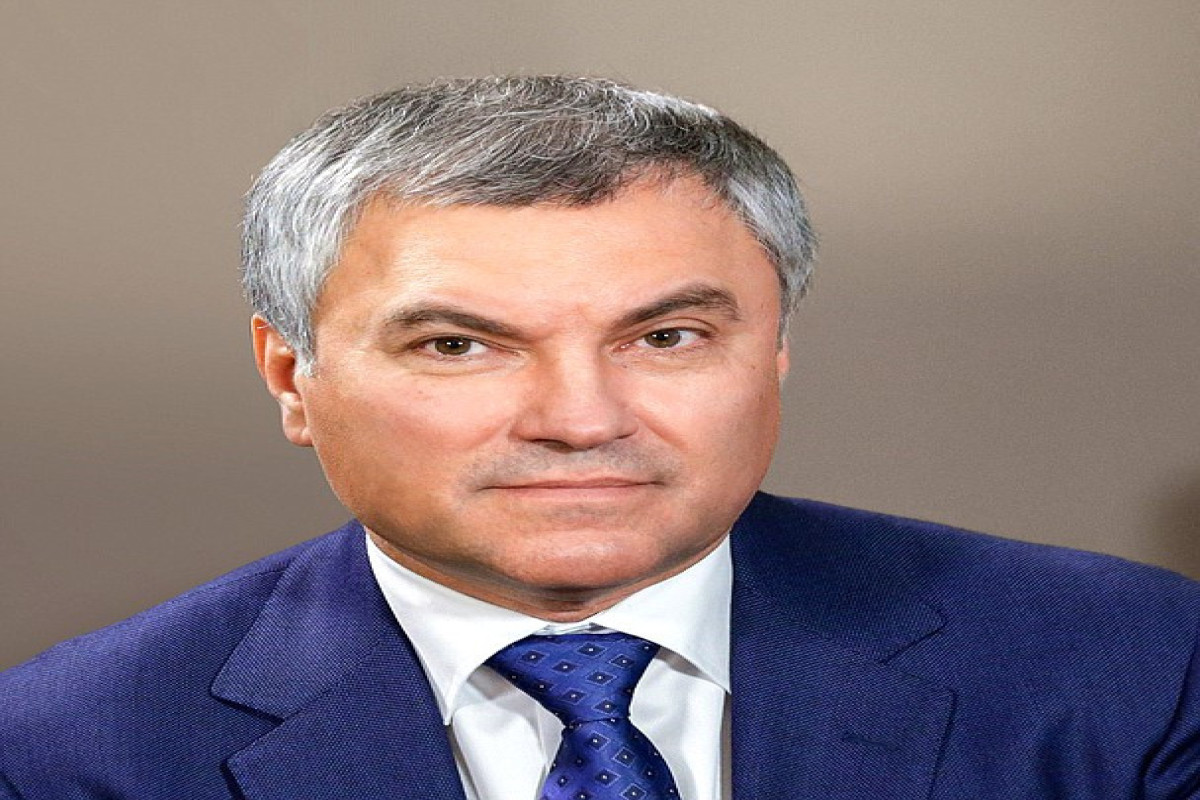 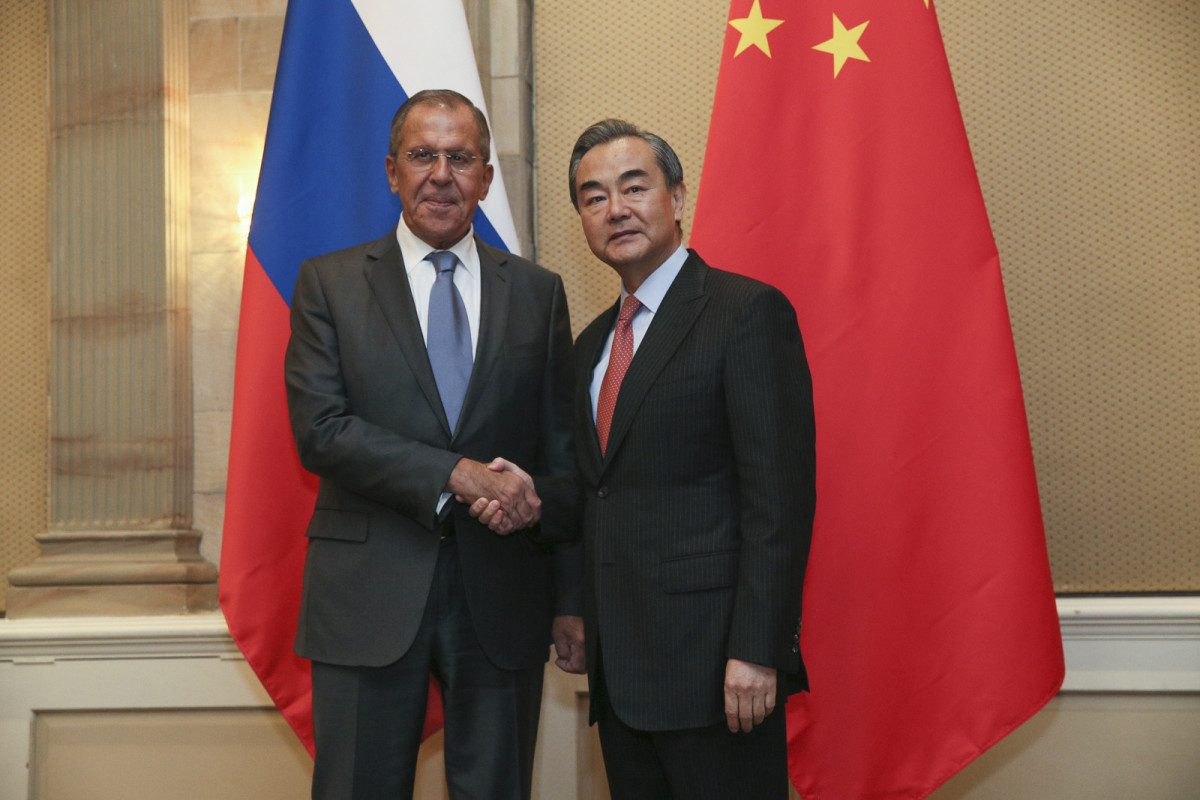 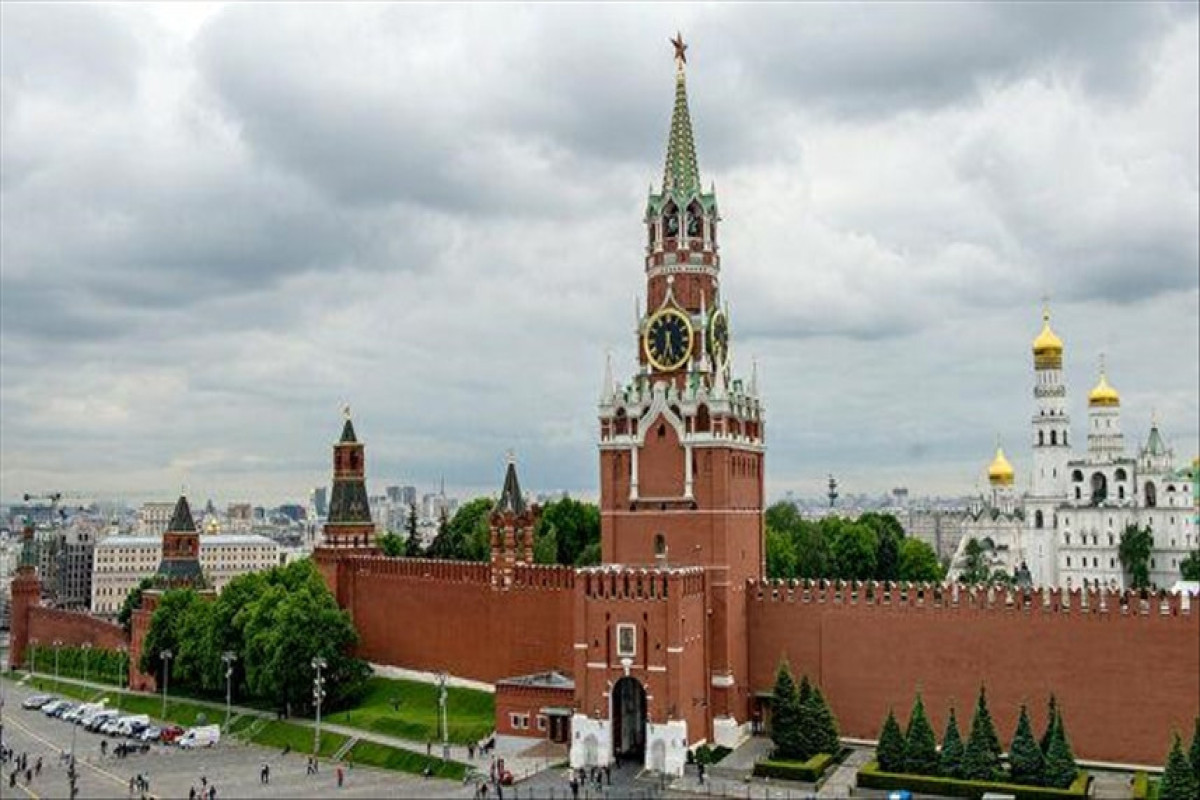