Russia's diplomatic relations with the United States could be cut off if Washington designates Russia as a state sponsor of terrorism, APA reports citing TASS.

Head of the North American department at the Russian Foreign Ministry Alexander Darchiyev stated that if the US decides on such a move, the bilateral relations will be "past the point of return."

On Thursday, the Latvian parliament declared Russia a state sponsor of terrorism, and together with Finland and Estonia, called for Russian passport holders to be barred from entering Europe. 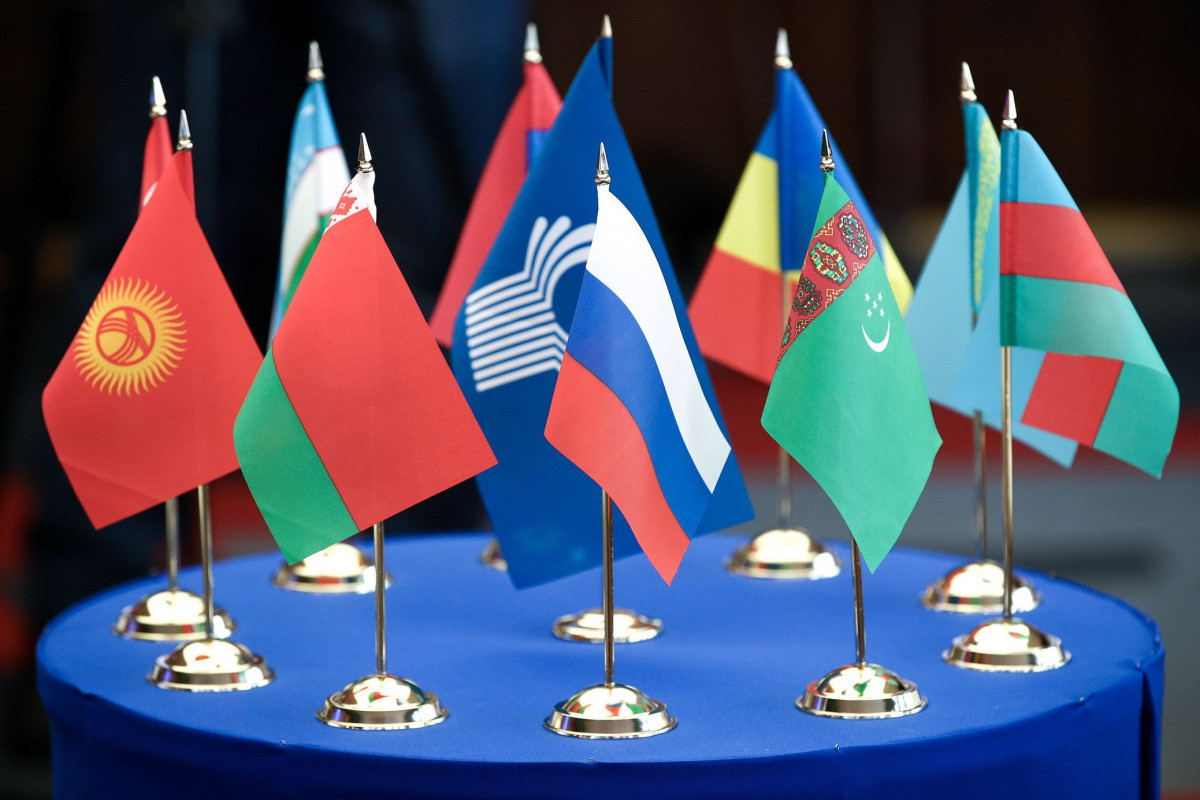 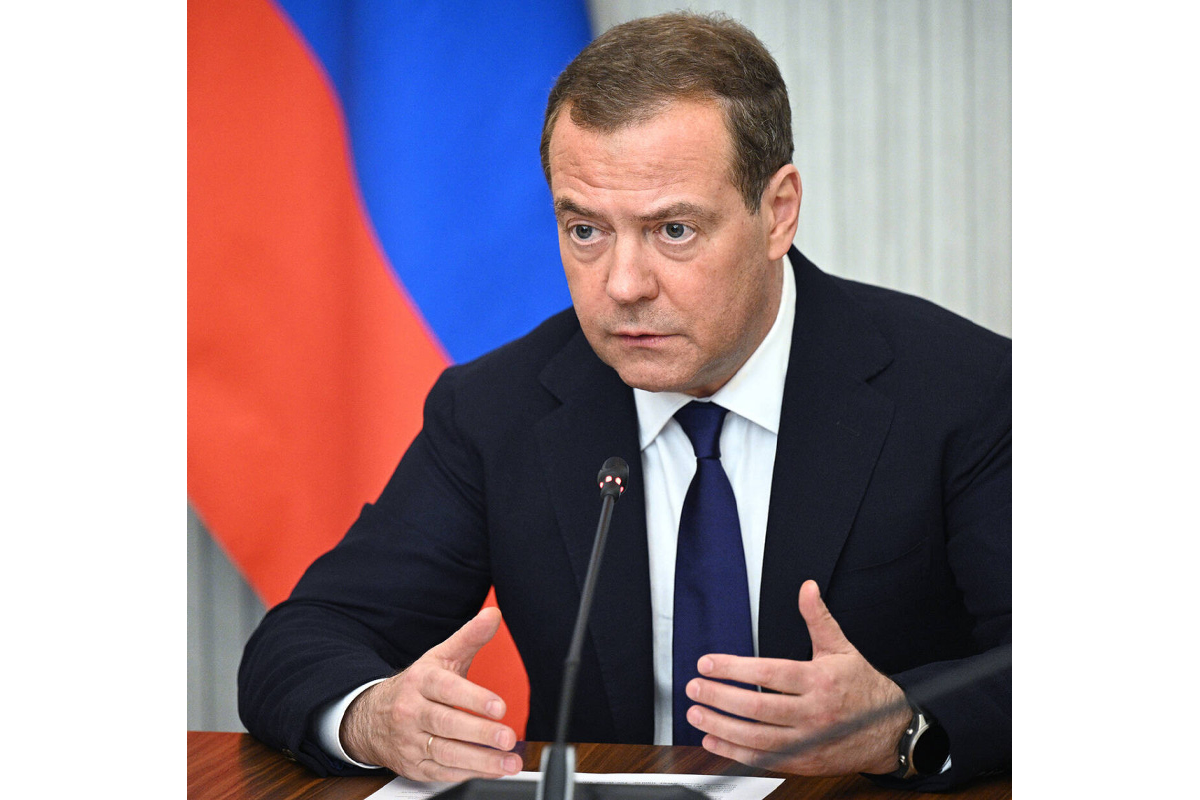 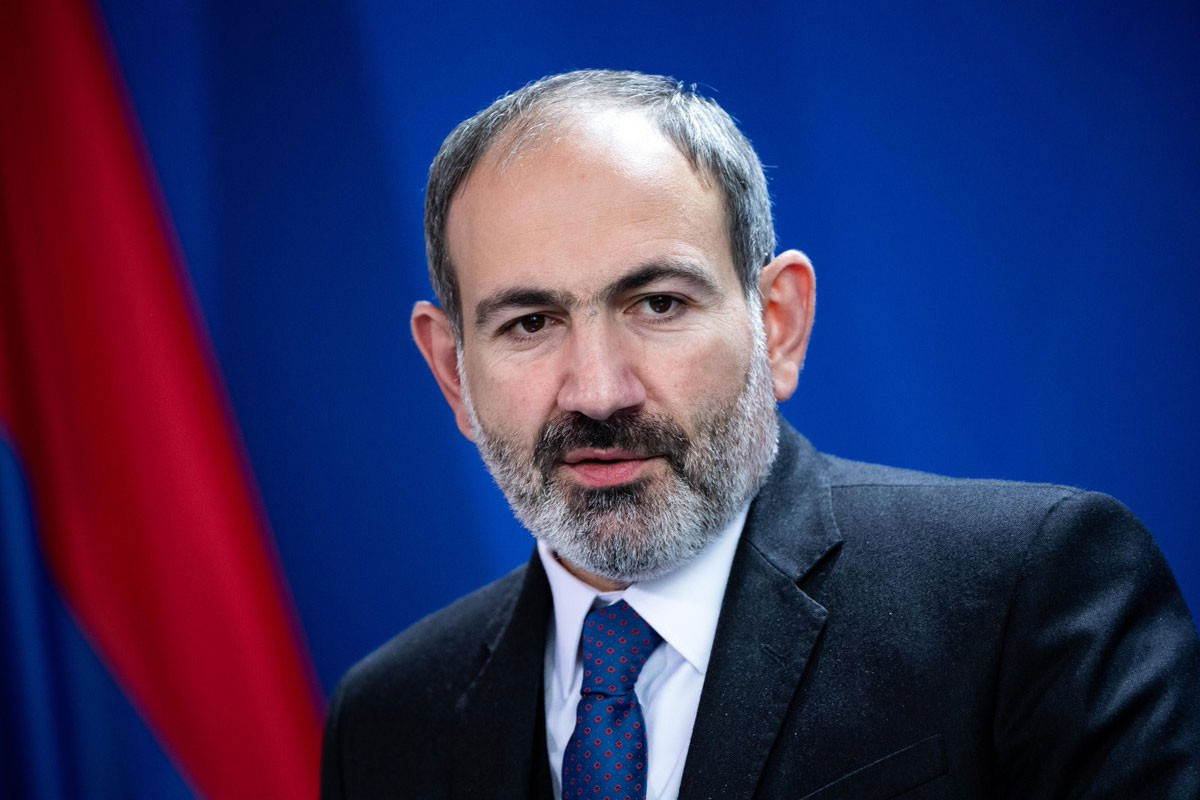 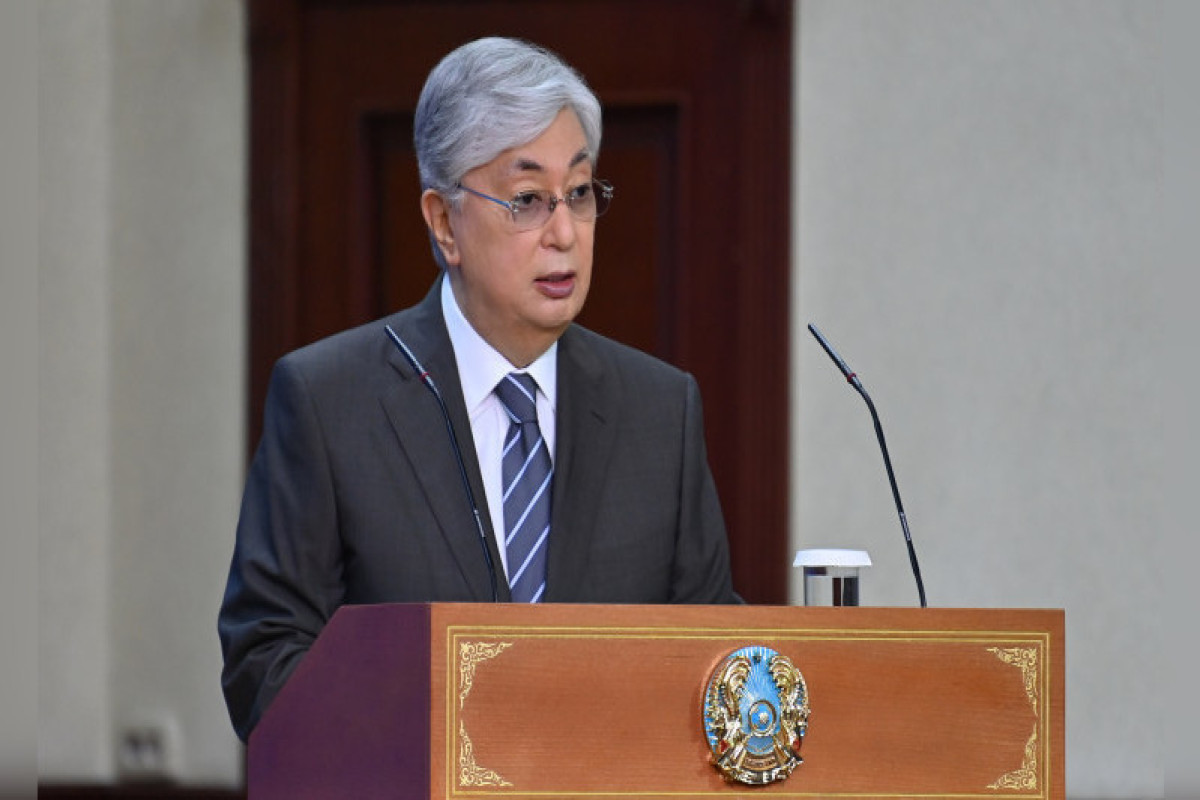