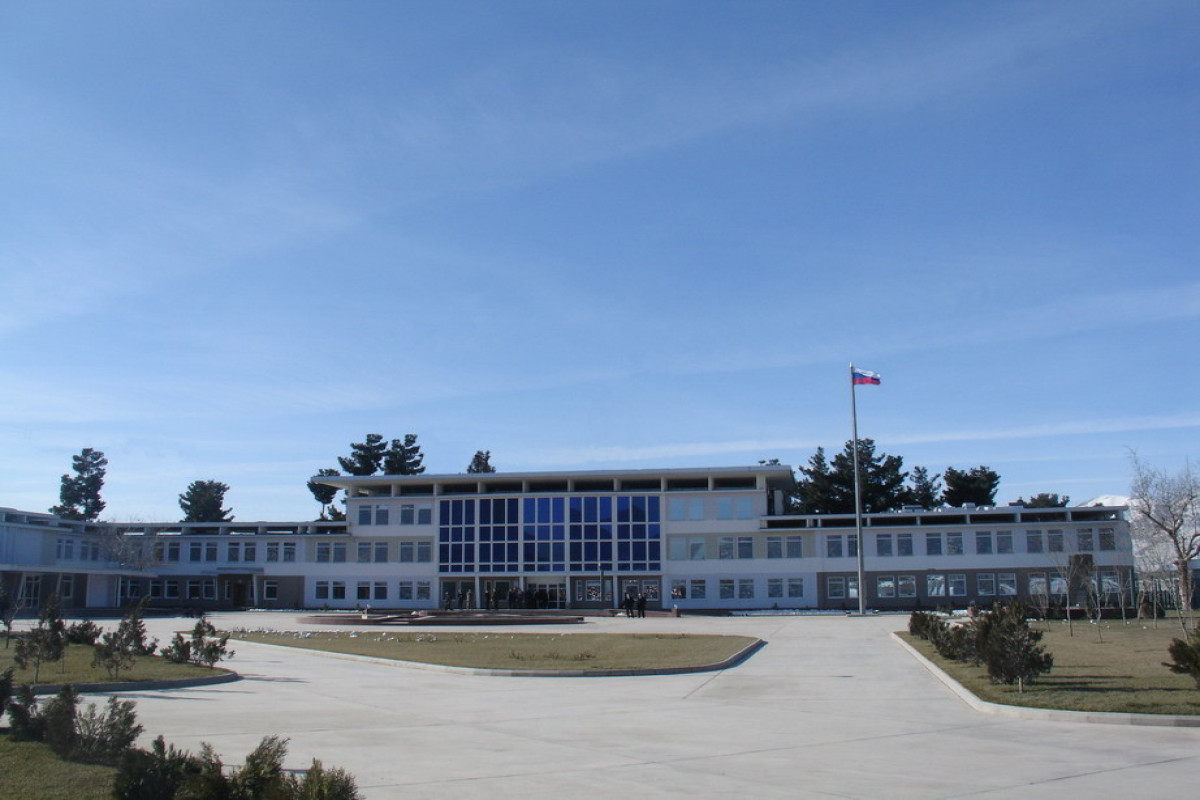 Two Russian citizens, a diplomat and a security guard, were wounded in a blast near the Russian embassy in Kabul, state-owned news agency RIA reported, citing a source, APA reports citing Devdiscourse.

Afghan police said earlier that a suicide bomber had detonated explosives near the entrance of the Russian Embassy in Kabul, adding the attacker was shot dead by armed guards as he approached the gate.

A massive explosion was reported in the vicinity of the Russian Embassy in Afghanistan's national capital, Kabul, on Monday, according to Russian news agency Sputnik. Though it was unclear how many people were killed or injured in the incident, blasts have become a common affair in the Taliban regime, APA reports.

On Friday, a prominent Afghan cleric was among the people killed in a blast that rocked a mosque in Herat province, officials said. The blast happened during the Friday prayers inside the mosque, TOLO News reported. Earlier last month, a major explosion happened in a mosque, resulting in the killing of at least 21 people and the injury of more than 30. In 2016, a bomb exploded close to the Russian Embassy. During the incident, at least 12 people were killed, and more than 20 were injured.